Pet odors, stinky shoes, mildew-y wet laundry and cigarette smoke: opening a window or getting a fan may help mask the smell, but what about conquering the stench permanently? Here are 8 solutions for getting rid of funky odors and maintaining a clean, fresh-smelling house, car and everywhere in between.

Crafted from linen and filled with 100% bamboo charcoal, the versatile Air Purifying Bag by Moso Natural is an easy and convenient way to maintain a fresh, dry and odor-free environment from cars, closets, bathrooms and even pet areas. It covers 90 square feet and is reusable for up to two years. To rejuvenate the purifying bag, place it outside in the sun once a month for about an hour. 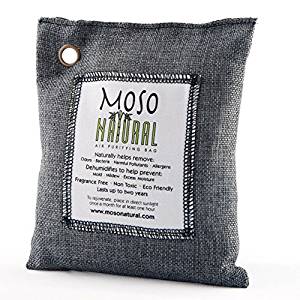 Made in the USA, Plink balls clean and deodorize your kitchen sink disposal by breaking up fat and food particles to prevent clogging and odor. Each package comes complete with 20 balls in vibrant orange, original and lavender scents. 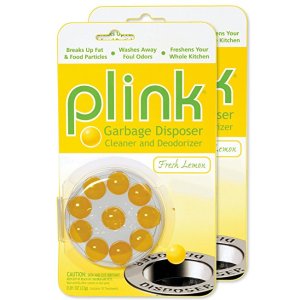 As the only coconut shell activated carbon product on Amazon, the Air Purifying Bags by Freegrace are 3 times more potent than any other bamboo products. No odor or moisture is too tough for Freegrace, as the activated carbon absorbs moisture, allergens and unpleasant odors like a sponge. 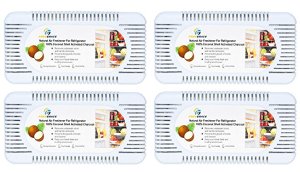 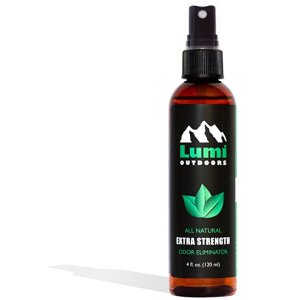 The small and easy to use Car Air Purifier from Mooncity offers an energy efficient way to sterilize bacteria and eliminate residual odors in the car including pet odors, mildew and cigarette smoke. 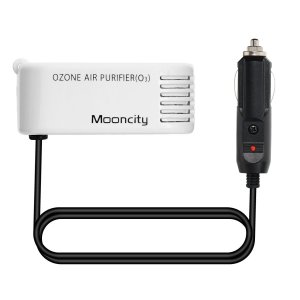 As the original before-you-go toilet spray, Poo-Pouri Bathroom Deodorizer stops bathroom odors before they begin. Made in the USA, the scientifically tested formula is made of essential oils and without harsh chemicals. This set comes with 3 Lavender Vanilla sprays – keep one for yourself and give the gift of a fresh-smelling bathroom to family members and friends. 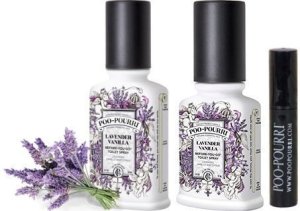 Measuring 8 inches in height, the Hamilton Beach TrueAir Odor Eliminator can keep a 10′ x 10′ room smelling fresh for up to three months. With its three carbon filters, you’ll be able to easily and quickly neutralize odors from the bathroom to the kitchen. 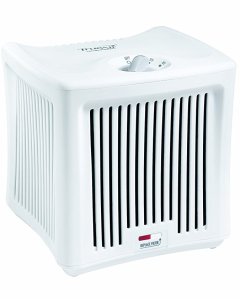 Designed in Silicon Valley, the smart and practical Automatic Trash Can from iTouchless offers an energy-saving trash solution for the office or home. As the #1 best-selling item on Amazon, it features an intuitive no-touch lid operation that reduces unintentional lid opening, while the powerful activated carbon odor filter system absorbs foul trash odors. 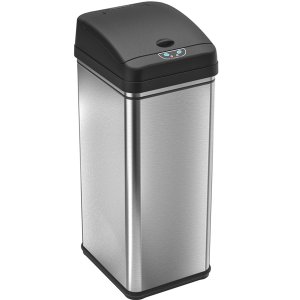