Tired of the same old game night choices? Bored of all your board games? Played “UNO” one too many times lately? Try one of these unusual options and explore a strange new world of IRL social gaming possibilities instead. Trust us, your housemates and significant others will thank you.

This board game is like a grown-up version of Candyland but with more getting high. 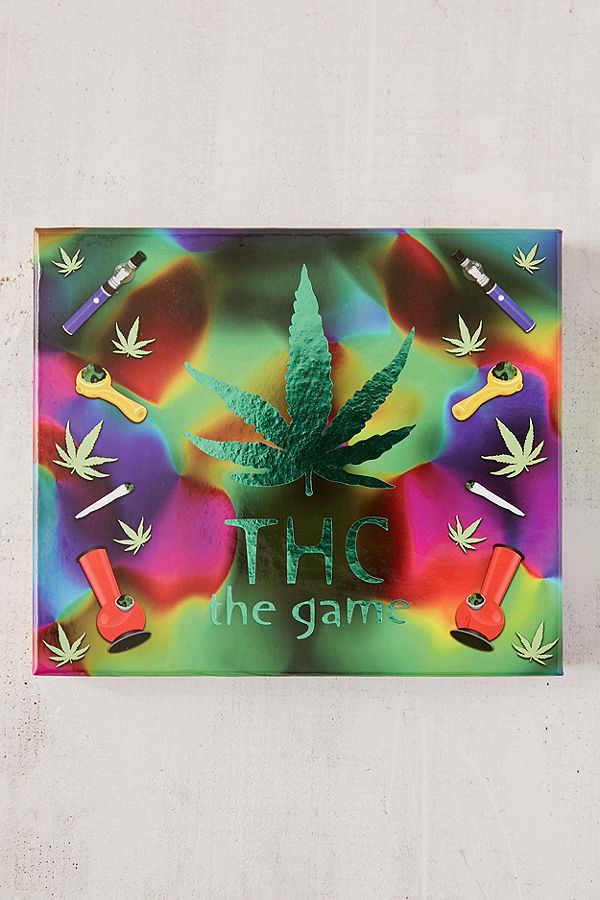 This game is a more fun twist on some of those old college dorm ice-breaker games. Get to know your friends and/ or housemates in ways you wanted to…or maybe didn’t! Comes with nice Helvetica font black and white cards. 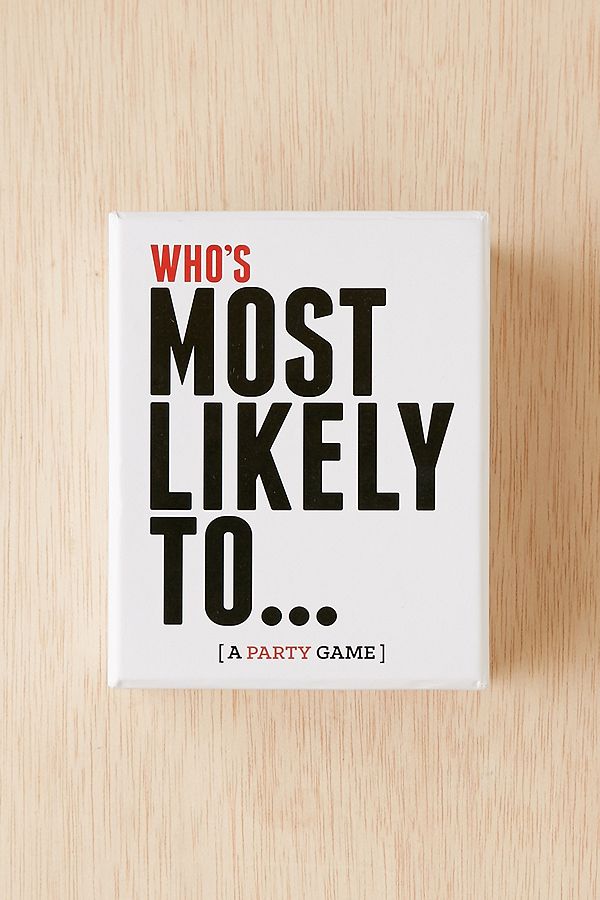 Courtesy Urban Outfitters
Buy: Who's Most Likely To? $16.00
Buy It

If you’re puzzled by the state of the world, this beautifully crafted set could be a game changer for your at-home entertaining nights. Plus, score some enlightening quotes from the likes of Ruth Bader Ginsberg, or as the young folks call her, Notorious RBG. 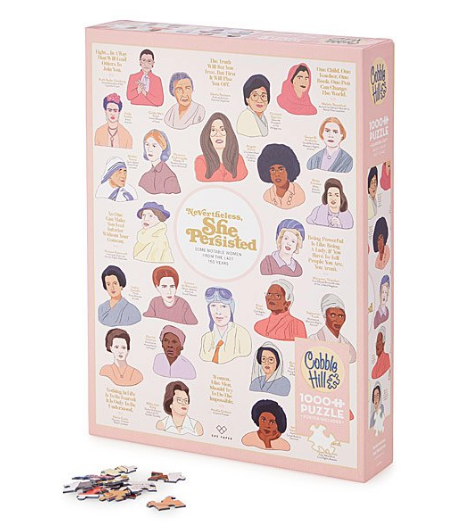 Despite the name similarities, this game doesn’t involve defending a wall from ice zombies or vying for the Iron Throne of Westeros. However, what it lacks in dragon obstetrics, this phone-based scavenger hunt makes up for in fun. Also, like Game of Thrones, it can be easily adapted into a drinking game. 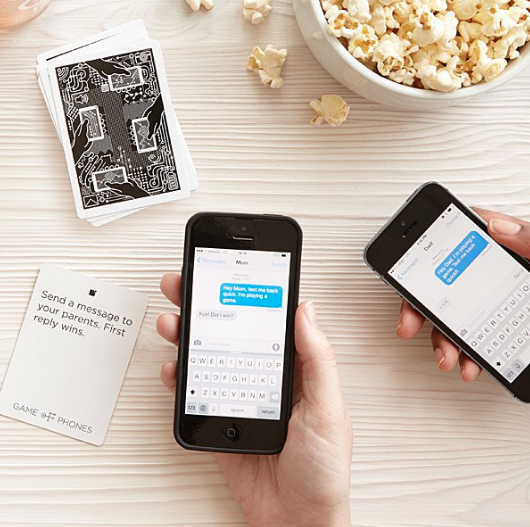 This game lets you caption awkward family photos with famous movie lines. Have fun with non-sequiturs and make it as absurd as you want. 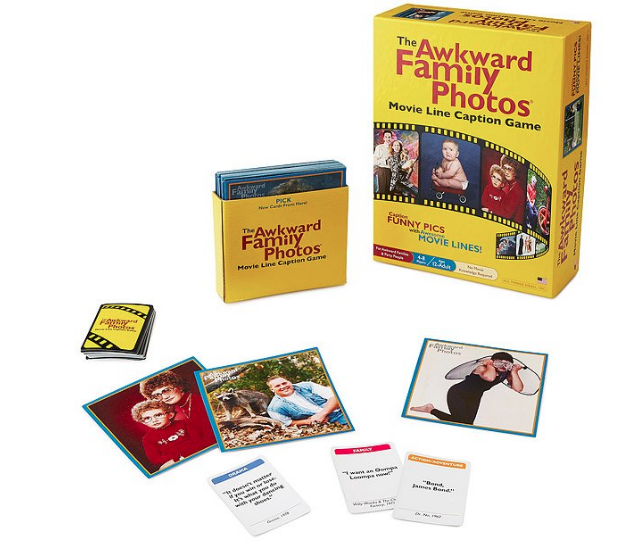 An IRL board game for our meme-obsessed age, this one tests your meme trivia knowledge as you try your hand at making up your own hilarious word-picture combinations. Millennials may not have invented putting words next to pictures -– stone age foragers were way ahead of us there -– but this game lets you take the concept to new levels of ridiculousness. And no, participation trophies are not offered. 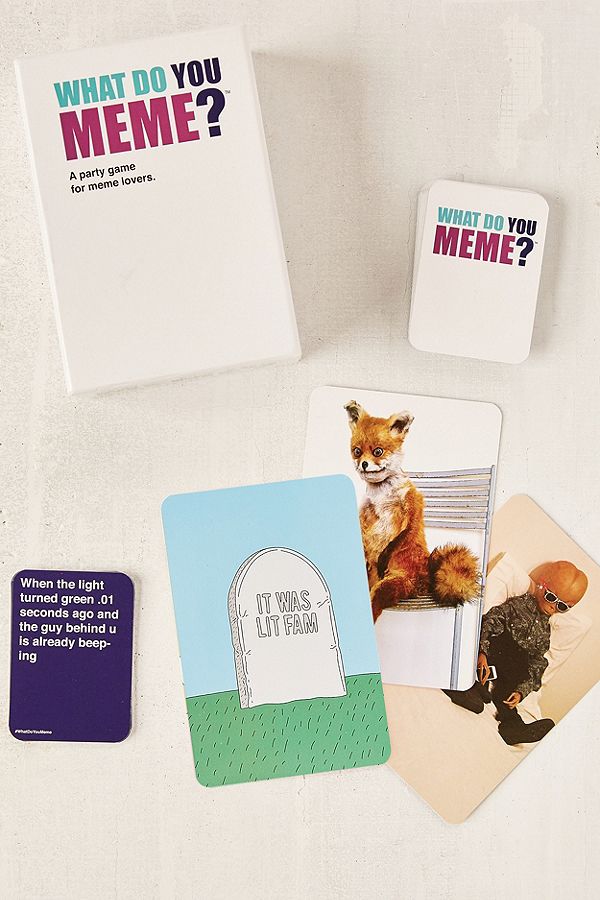 Courtesy Urban Outfitters
Buy: What Do You Meme $30.00
Buy It