We all know that certain colors are associated with certain symbols, feelings and emotions. Aside from its role in cultural semiotics, there’s science behind why certain colors impact our mood and behavior. Retail stores often harness color psychology to get you to spend more money, and marketers use it for branding purposes.

Why not use the power of color to add your own personality to your home and improve your mood? Before making a drastic change to your with a fresh paint job, we suggest experimenting with new interior color schemes by incorporating some home furnishing items as a test run. Here are some key products to help you transform your space and mood.

Red’s wavelength can trigger the adrenal glands to secrete adrenaline, which may explain why the color is commonly associated with passion, romance and vitality. Scarlet reds can have a stimulating effect on the senses and the appetite, making it a nice addition to dining areas. Red is also great addition to bedrooms, powder rooms, or as an accent color to liven up a neutral space. 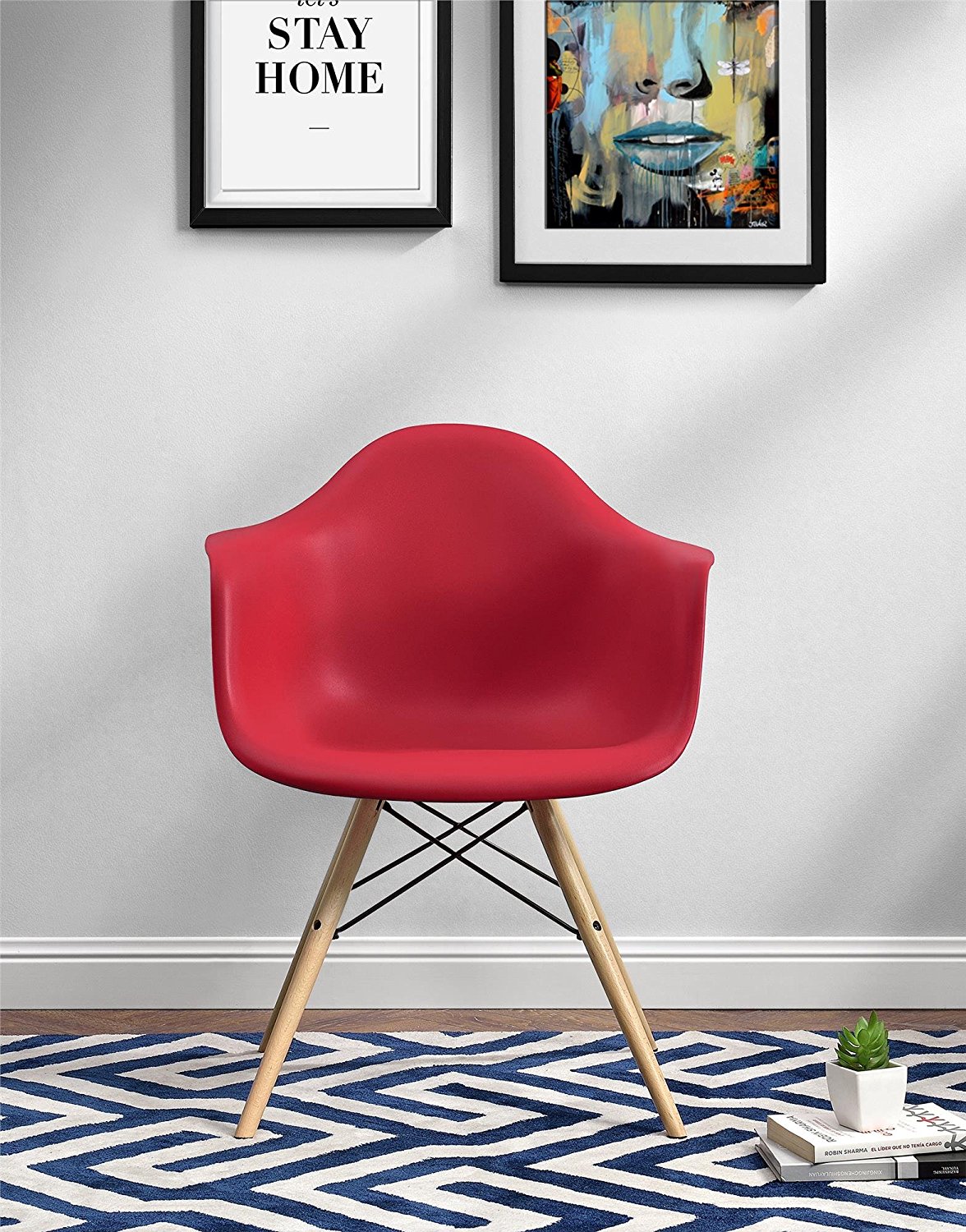 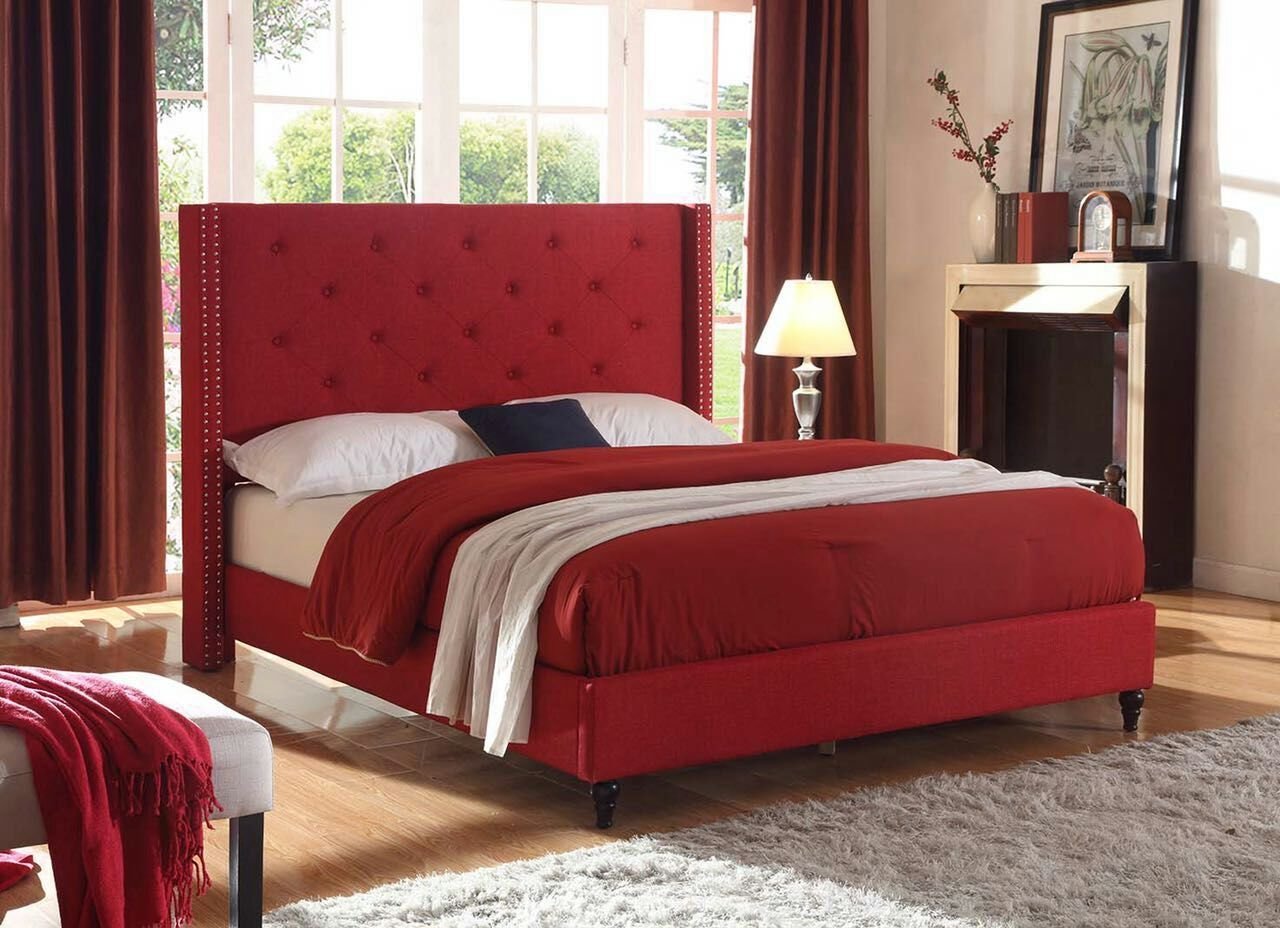 Blue is one of the most well-liked colors, associated with tranquility, balance and security. Many office spaces often use blue in interior design because it’s thought to encourage greater productivity. It’s also one of the least appetizing of colors, which is why some diet plans suggest eating off of blue plates to aid portion control. Pale blues are great in the bedroom to promote relaxation and restful sleep. 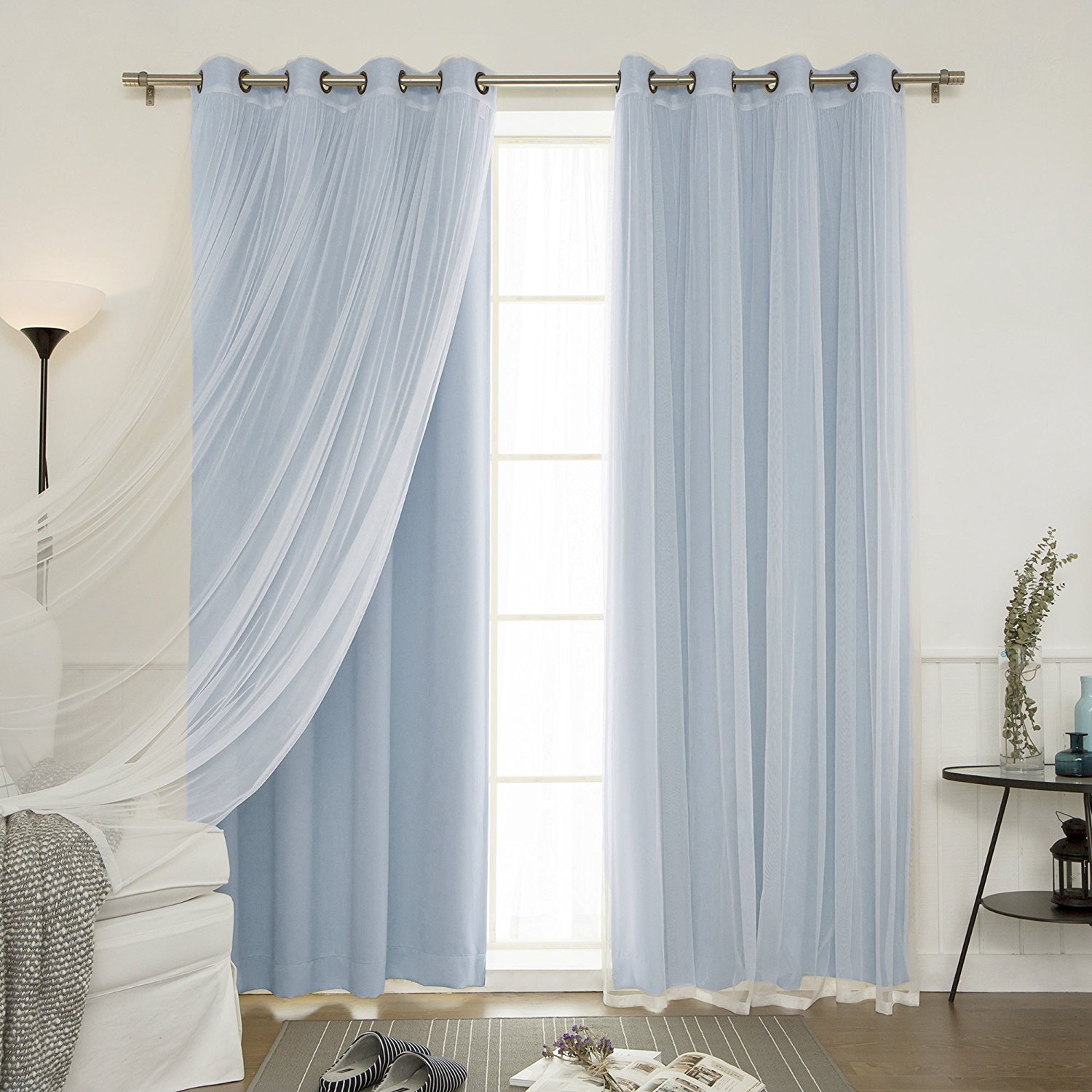 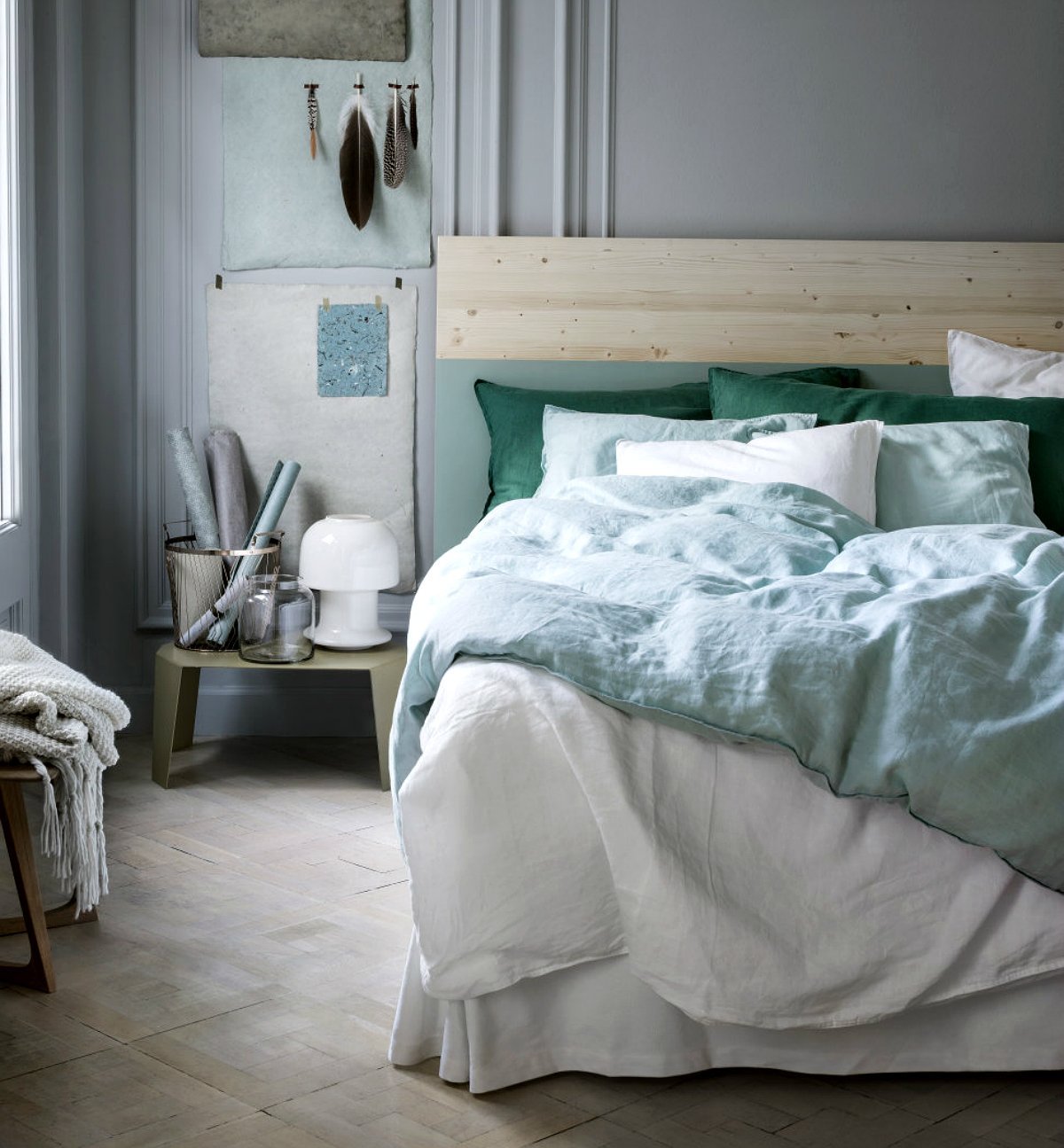 Associated with wisdom, royalty, and intellect, purple is linked with increased creativity and contemplation. It possesses the strongest electromagnetic wavelength, so it’s often used in optical illusions. Historically, purple was once the most expensive color to make, perhaps explaining why it’s commonly associated with luxury, wealth, royalty and the like. Deeper shades of purple like wine and eggplant will add a rich texture to your space, while lilac and lavender will add a whimsical touch. 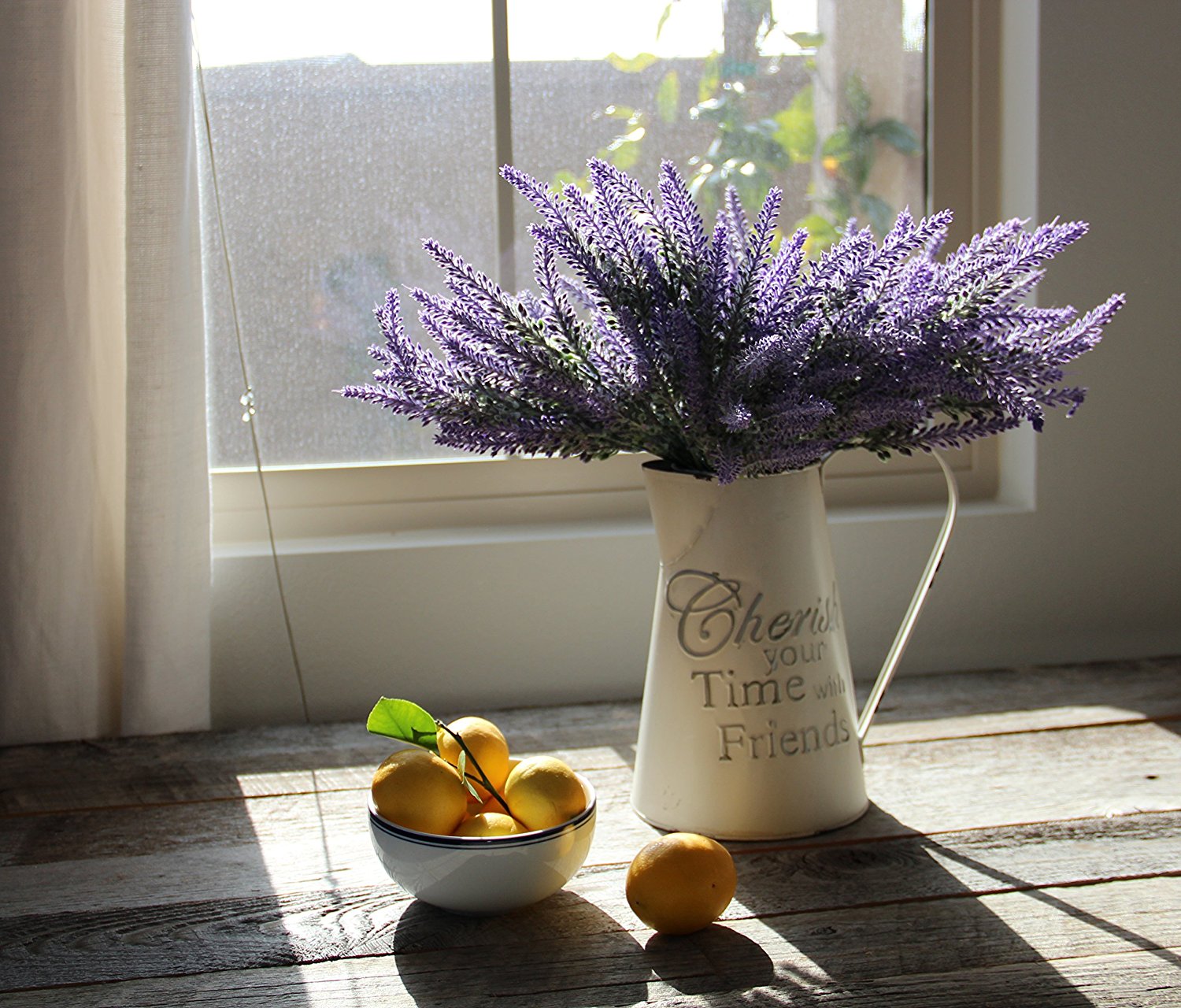 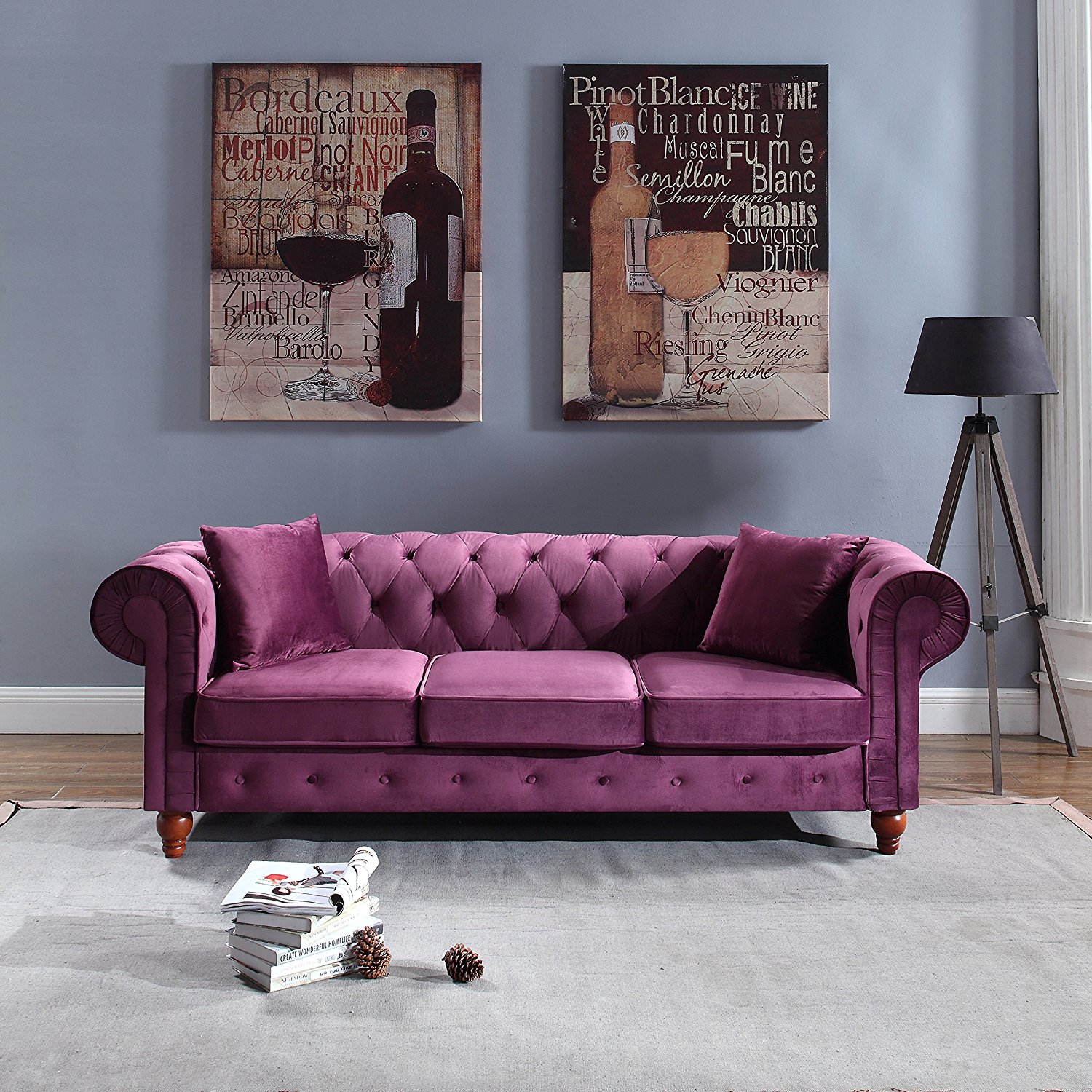 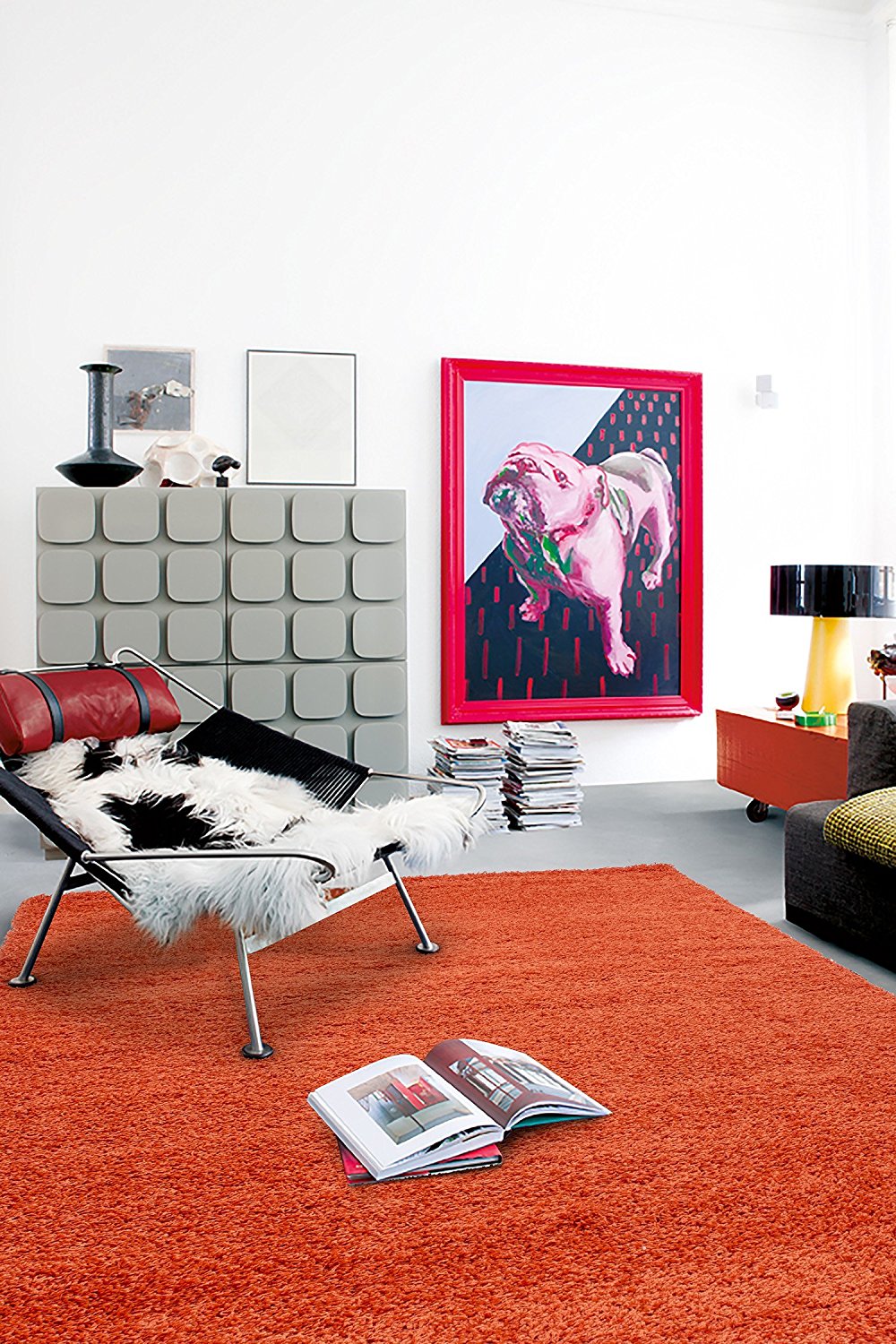 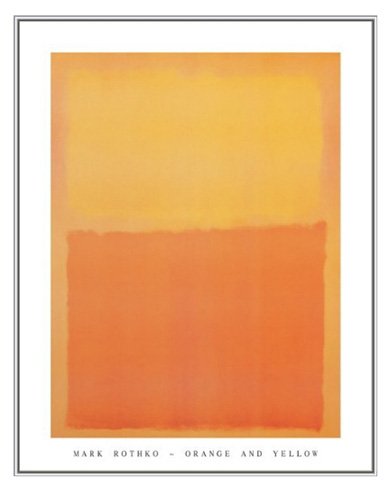 Green is considered to be one of the most relaxing colors to the eye because of its connection to nature and the environment. Like blue, it’s a low-wavelength color, so it may promote relaxation, calmness and safety. In fact, the U.S. Intelligence Department used green to signify a low threat level for terrorist attacks. Culturally, green is associated with money and financial security, which adds to its calming effect to the senses. Because green is a mix of yellow and blue, however, it’s associated with balance and stability. Hence, while it can be soothing, it can also promote greater concentration and focus. 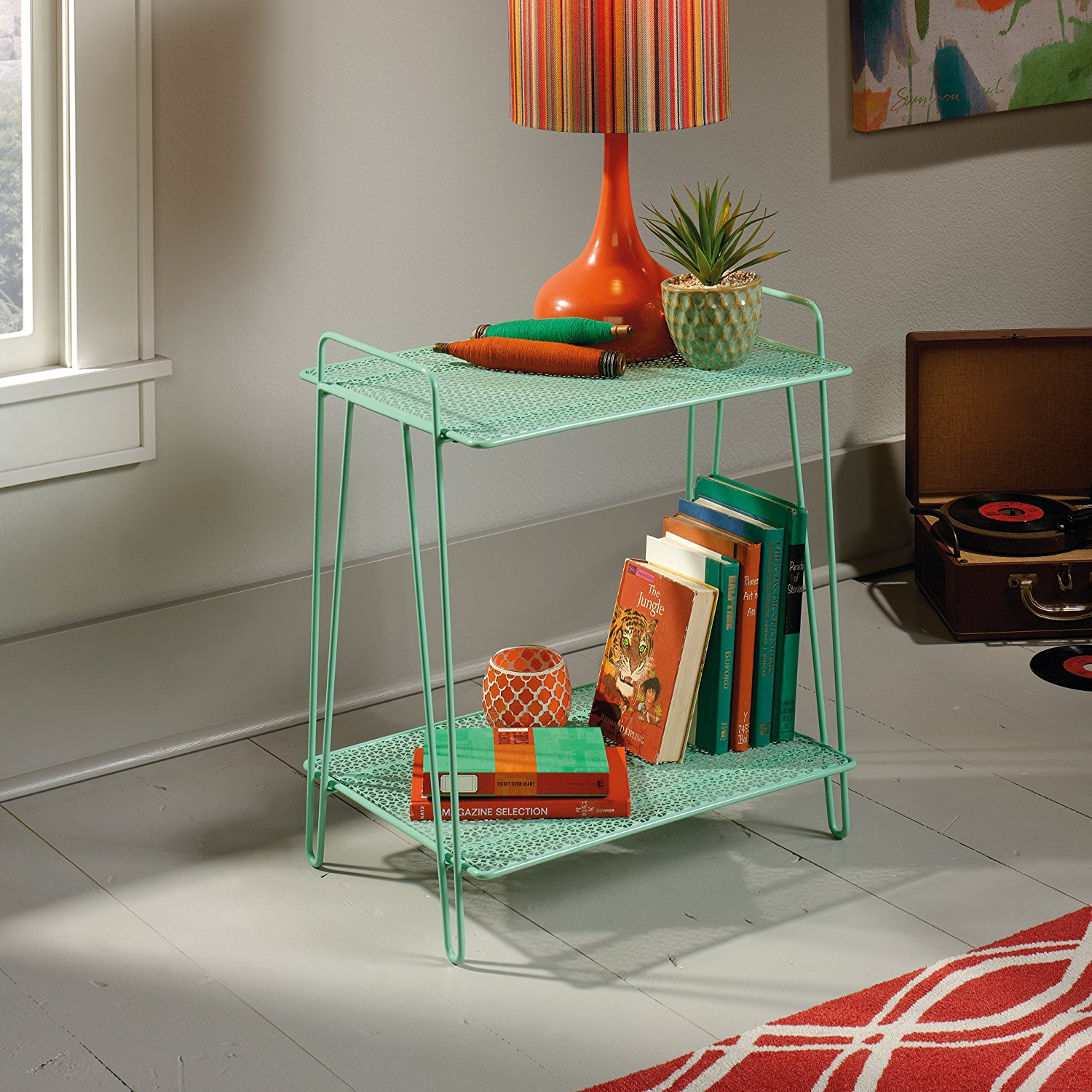 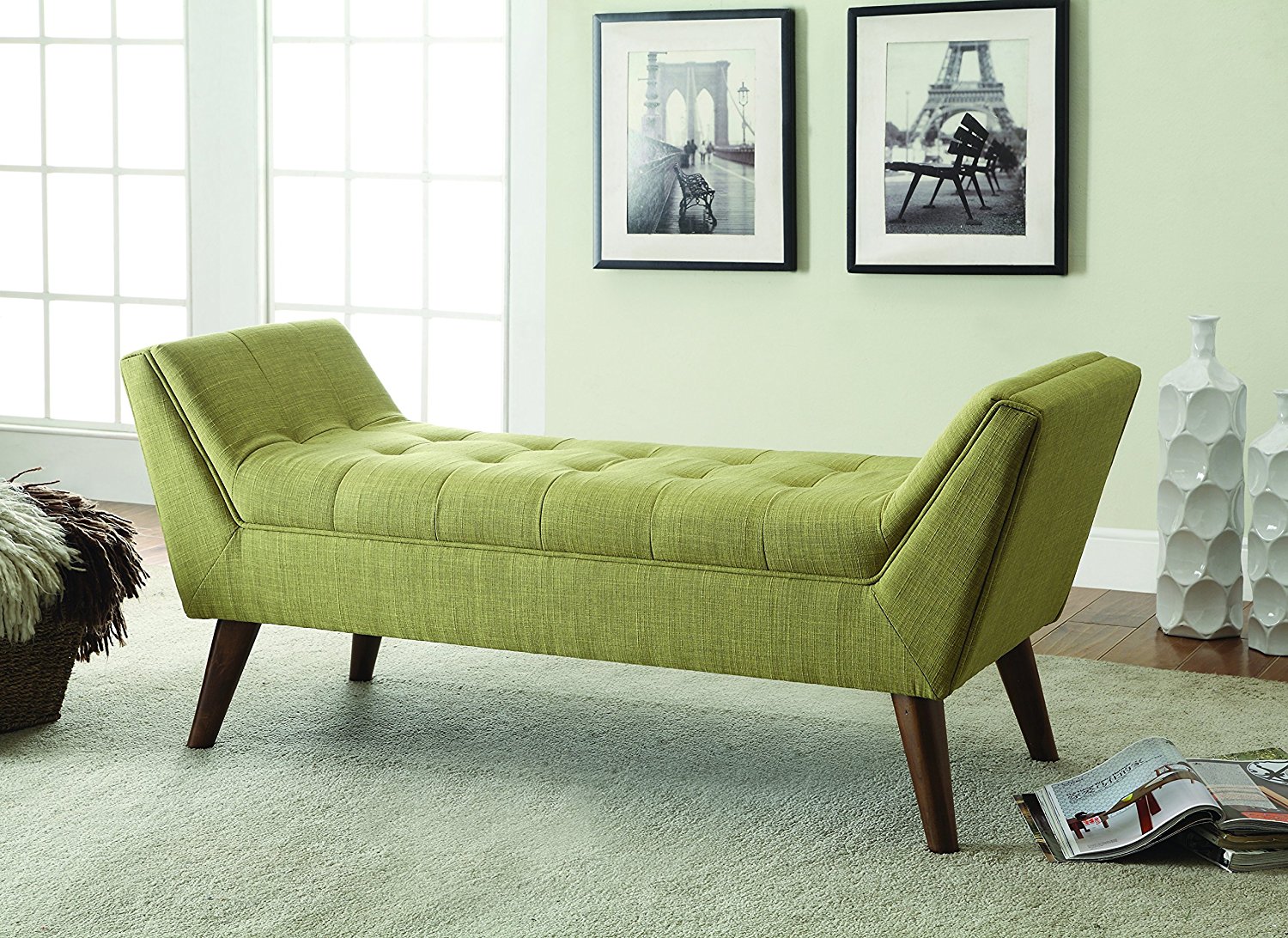 In the past, pink was associated with femininity and childhood, but thanks to the millennial pink trend, this calming color has proved that it’s all grown up. Kendall Jenner reportedly painted her bathroom pink, citing it’s appetite-suppressing effects, but research has pointed to its possible ability to reduce aggressive behavior. Some prisons and correctional facilities have even painted the cells baker-miller pink to harness the color’s relaxing effect. If you’re intimidated by a vibrant bubble gum hue, try a more refined dusty rose or an on-trend blush. For a complete list of the best millennial pink items for your home, click here. 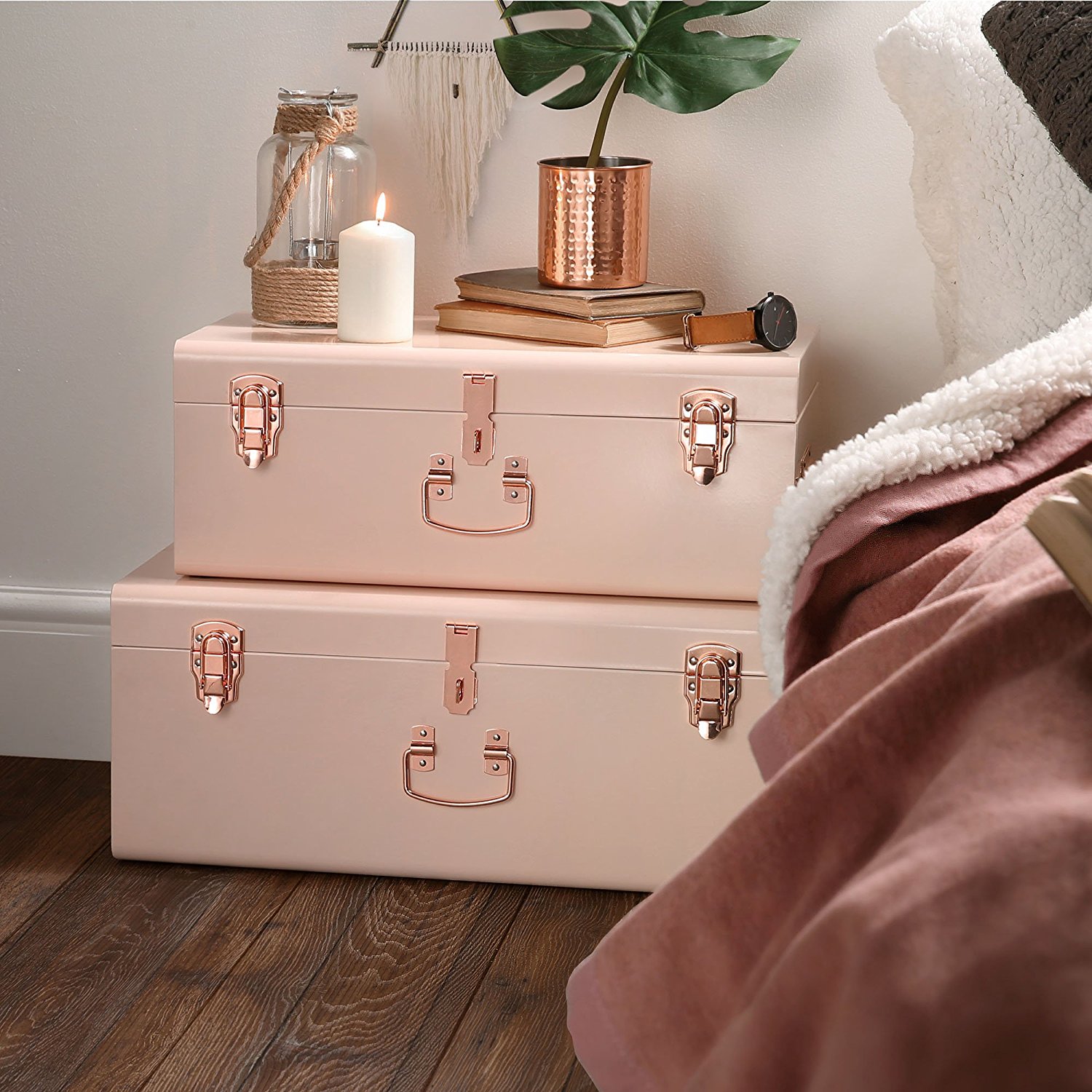 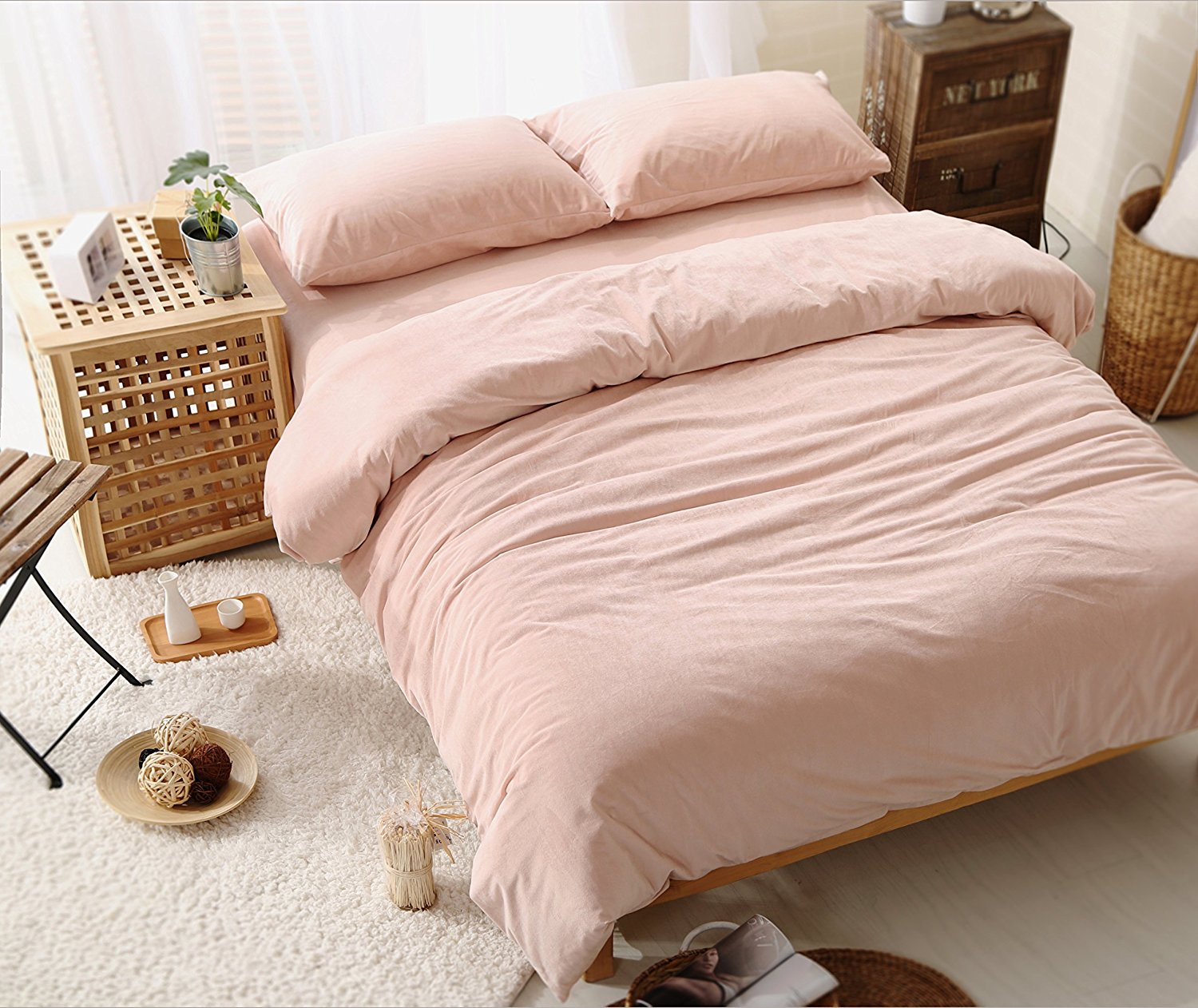