I just moved into my very first apartment without roommates, and because it’s my house, I’m making my own rules. One of those rules? Everything inside my apartment that can be turned smart will be turned smart.

After purchasing a number of the best smart bulbs that I’ve already connected to all three of my Alexa devices, I decided lights weren’t enough. I wanted other entities around my apartment to turn on with a holler. But after glaring down multiple kitchen appliances like my fridge, air fryer and oven, it took me a while to figure out what exactly in my home, aside from my lights, I could make smart.

As sweat beaded on my forehead amidst this current Chicago heat wave, it hit me like a brick. Why don’t I turn my average air conditioner smart? So that’s exactly what I did — and it was probably one of the easiest things I’ve ever done. Now, my average air conditioner is just as smart as me. Well, sort of. I’m a little smarter. Here’s how I did it.

Research Prior to Connecting

Here’s the thing: air conditioning units take up a lot of power. To be honest, I don’t know how much power they actually take up. During my second week in my new apartment and in the middle of a heat wave, I zombie walked over to The Home Depot and purchased my portable air conditioner. I didn’t look at the voltage or watts, I just purchased the cheapest portable unit I could.

I knew that in order to make my portable air conditioner smart, I was going to have to plug it into one of the best smart plugs. But that led me to wonder — can the average air conditioning unit safely plug into a smart plug without fear of blowing a fuse or starting an electrical fire?

After doing some research, I quickly found out that the answer was a simple yes.

Because the majority of smart plugs are typically heavy when it comes to power consumption and usage, you don’t have to purchase an insane, heavy-duty smart plug for your air conditioner. Simply make sure you’re buying a reputable smart plug and you should be good to go.

The Best Smart Plug for the Job

As an e-commerce site, SPY has had a lot to say about the best smart plugs. Although we named C by GE the best smart plug you can purchase in 2022, I went with the classic Amazon Smart Plug that our Tech Editor John Velasco recently called “a solid option but nothing shocking or outstanding.”

The reason for my choice? Well, it was incredibly cheap during Prime Day and it was represented by a brand I already know and trust. We specifically named this the best smart plug to use with Alexa devices, too, and as previously mentioned, I own three Alexa devices. 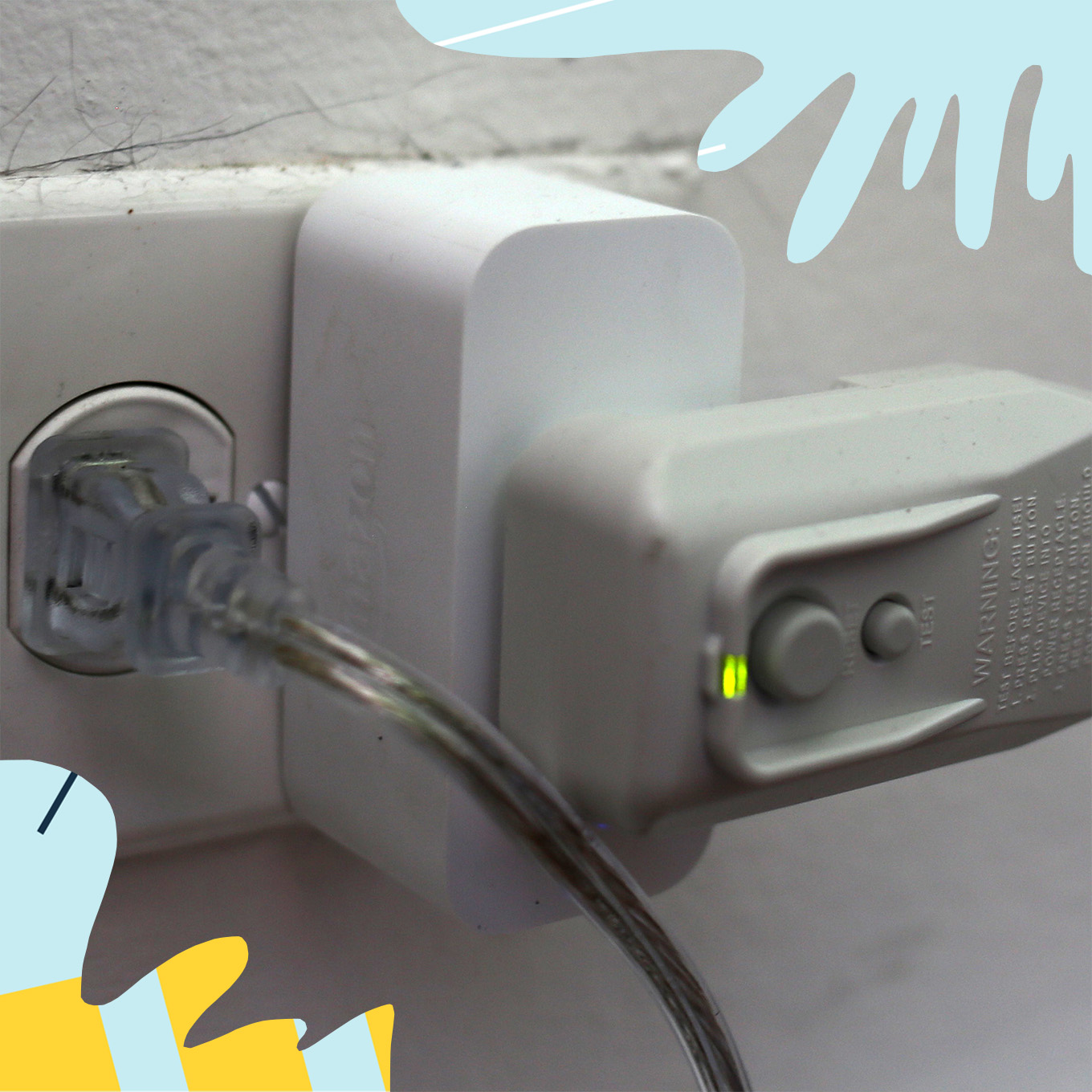 Plugging In the Air Conditioner

Because of the Alexa App and my choice of the Amazon Smart Plug, plugging the air conditioner into the smart plug and then into the wall was a breeze. Unlike a lot of other smart plugs, the Alexa App automatically registers Amazon Smart Plugs, making the process extremely easy. All I had to do was plug it in, hold the button down on the plug, wait for it to rapidly blink red and blue and connect it through my app. The connection effort took a minute, tops.

After that, I renamed the device “AC Unit” and that was that. Now, all I have to do is say, “Alexa, turn on my AC unit” and she will turn it right on. I’ve stumbled a few times while rushing to leave my house and have accidentally said, “Alexa, turn off my air conditioner” and she still understands.

This has become my party trick when I have friends over. They aren’t nearly as blown away as I always am when I turn it on and off, but it does get me super giddy. Aside from keeping cool on hot summer days, that’s all that matters, isn’t it?

Want to turn your regular air conditioner smart? Check out our entire piece on the best smart plugs now. Or purchase the Amazon Smart Plug below. 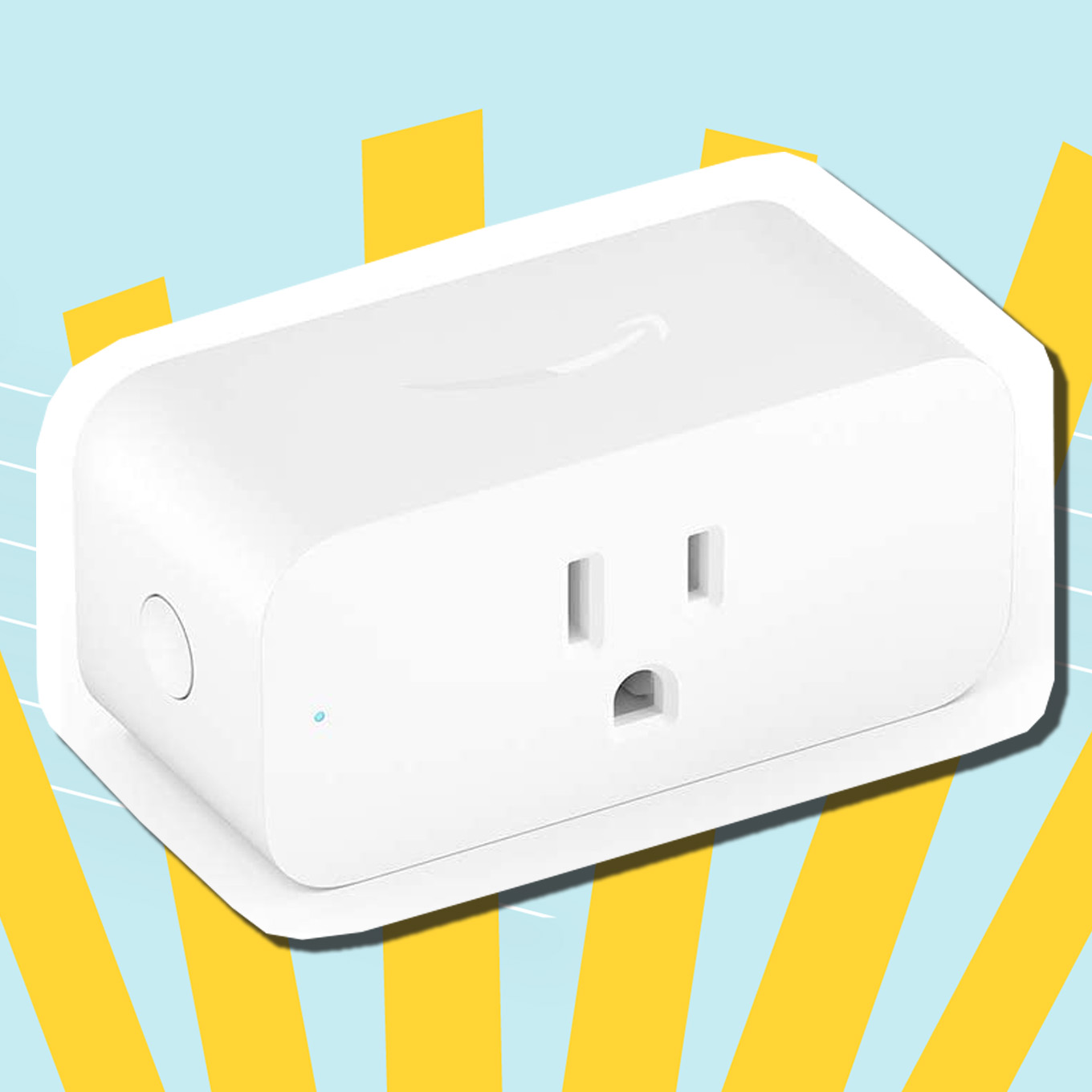