* Mercury is in retrograde through August 18th
* Mercury is the planet in control of communication, travel, and tech
* Don’t enter the world un-prepared

August has been a significant month when it comes to celestial activity. Mercury is officially back in retrograde–and will stay there until August 18.

In planetary terms, “Mercury in retrograde” simply means that the planet is giving the illusion of motion in opposite direction of its usual path around the earth. Well, illusion it may be, but astrologers and plenty of mere mortals alike, believe strongly in the intense effects that this planetary stage has down here on earth.

What does this mean for you? Because Mercury is the planet that rules communication, travel, transportation and technology, and movement is shifting in an opposite direction, you can expect things to go awry in these areas of your life.

Computer crashes, car troubles, delays in travel and heavy traffic, and general anxiety and chaos are all likely to be intensified during this stage. Here are some things to help you get through the next couple of weeks in one piece.

1. Back Up Your Stuff

Mercury in retrograde has a strong link with helping make tech and digital communication go totally awry. Computer crashes, viruses, and misplacing phones are all common during this period. Make sure to back up all of your files, documents, and photos just in case you should fall victim. 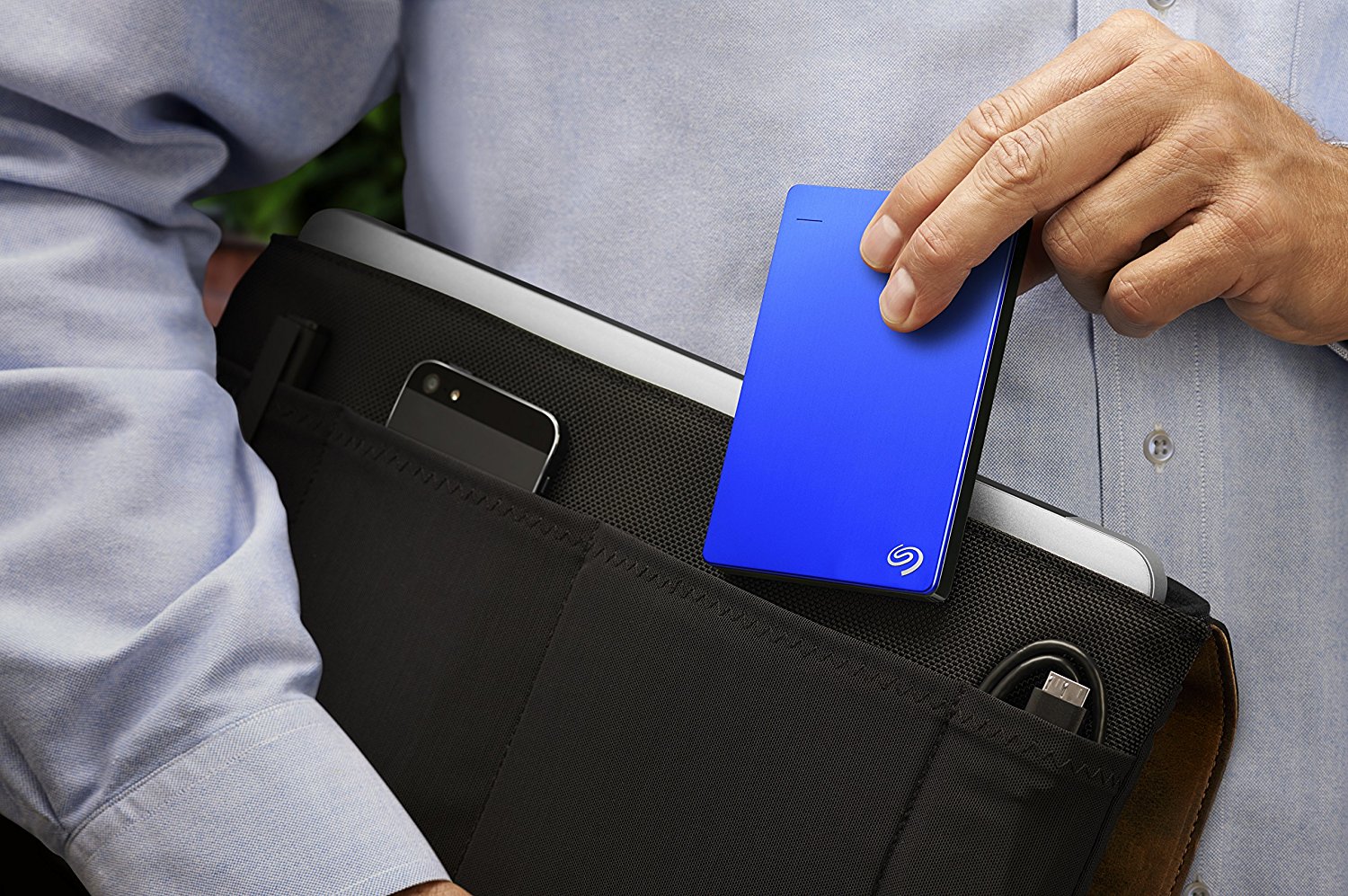 Expect major travel delays, heavier traffic, and other motor vehicle mishaps over the next couple of weeks. Make sure to give yourself wiggle room when you need to be somewhere at a certain time. Also, simply relying on your iPhone for time-telling (and everything else) isn’t a good idea when Mercury is retrograde. Wear a watch and write appointments and notes down on paper. 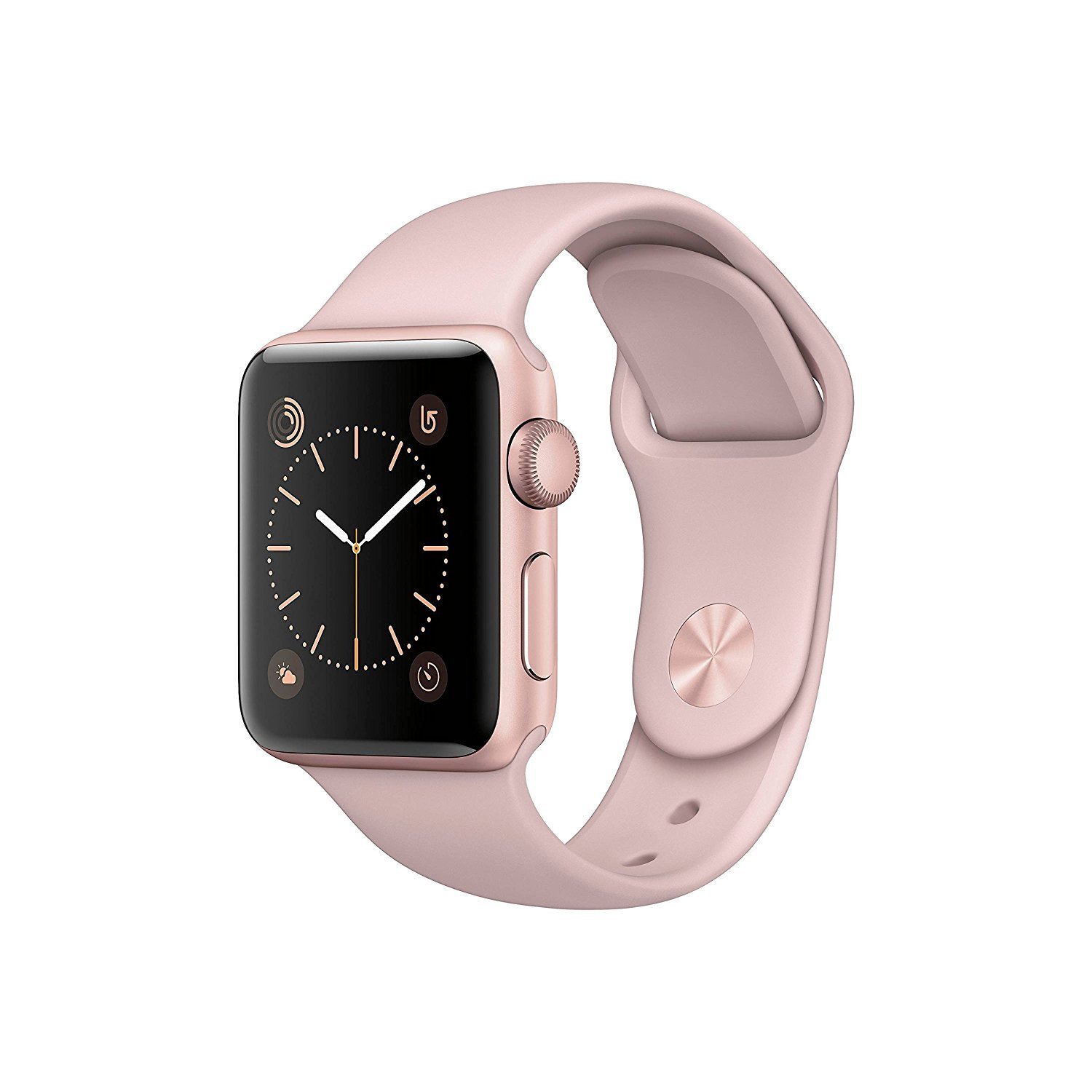 When mercury is retrograde, it’s not suggested to embark on new things or start new projects. It is a good time to re-do and re-unite, however. Re-decorate your apartment, clean out your closet, revamp, etc. These are all apt projects to work on to keep you feeling productive and on-task during this volatile time. See more thoughtful ideas for closet organization here. 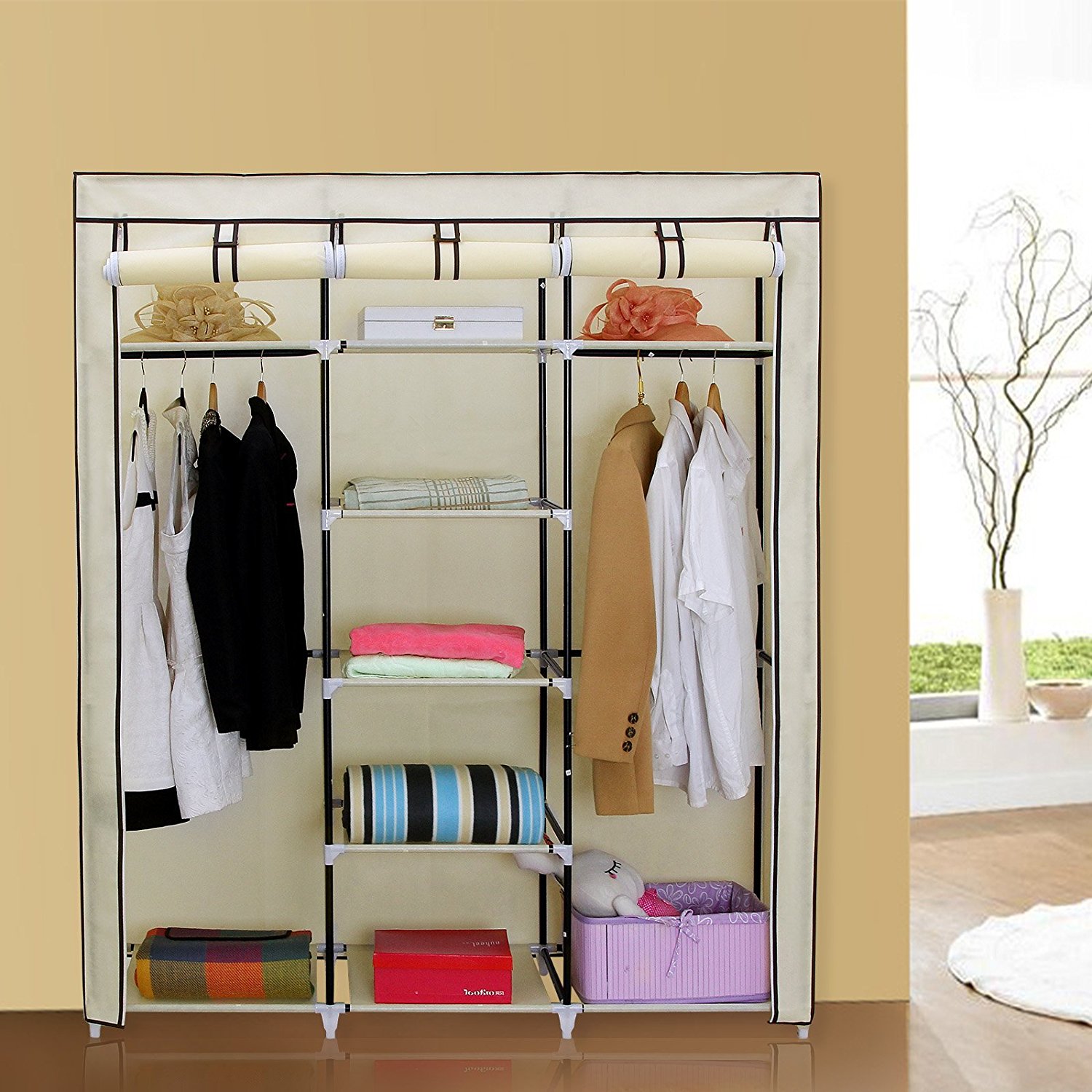 Since tech mishaps and disorganization are amplified when during a retrograde, it’s probable that your phone is at risk just as much as your computer or work files are. Buy a bold or wacky case for your smartphone to avoid losing it, and brighten your mood. You’ll always know where it is. See more wacky options here. 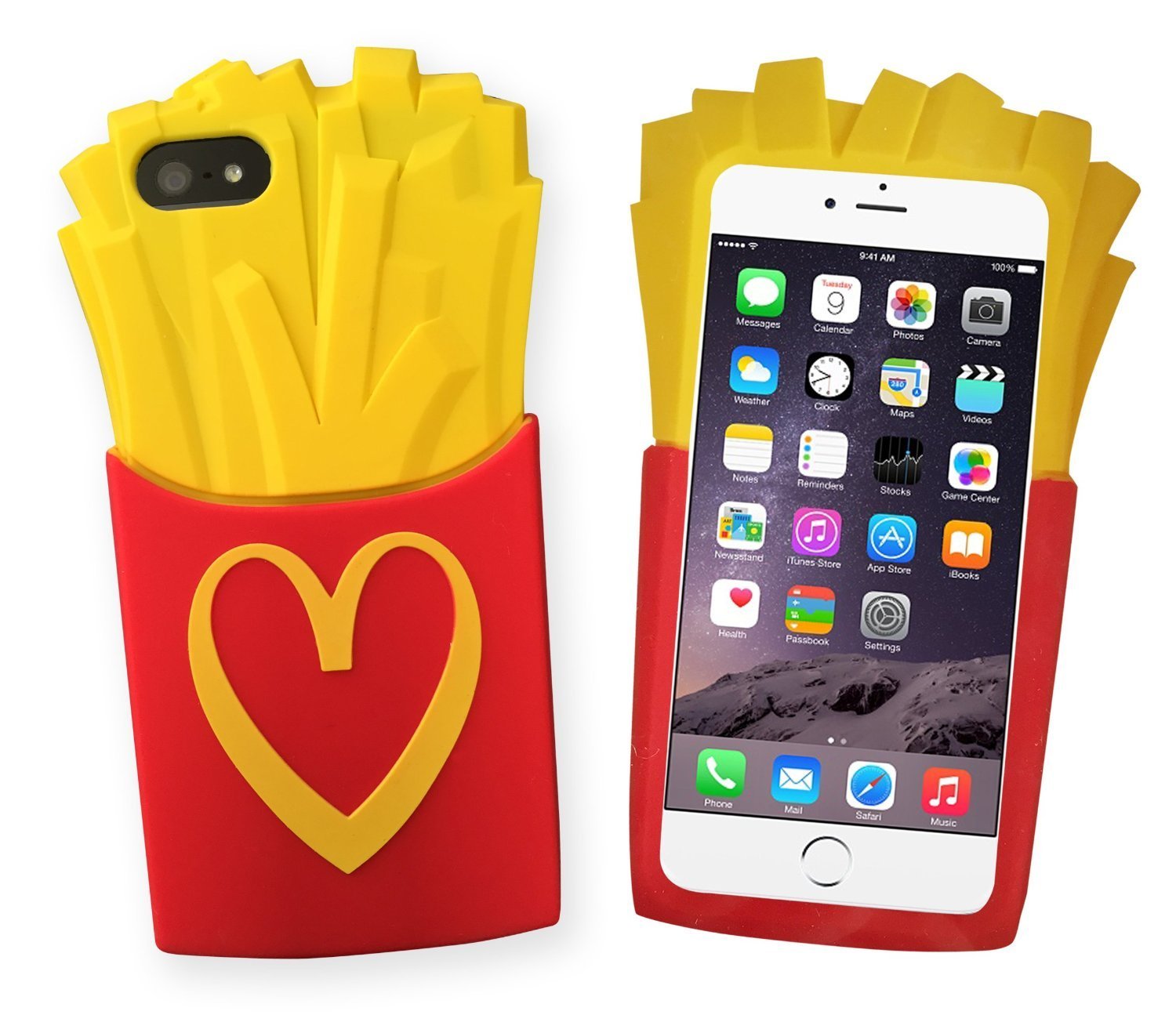 Mercury retrograde can conjure up bottled emotions and bring them to the surface rather abruptly. Sometimes, this period can even lead us to act out our insecurities and fears in an irrational manner, causing arguments and strained relationships. You may want to step up your “saying sorry” game with these playful cards and a handwritten letter. Another word of advice: wait at least 10 minutes to text back to someone in an impassioned chat. 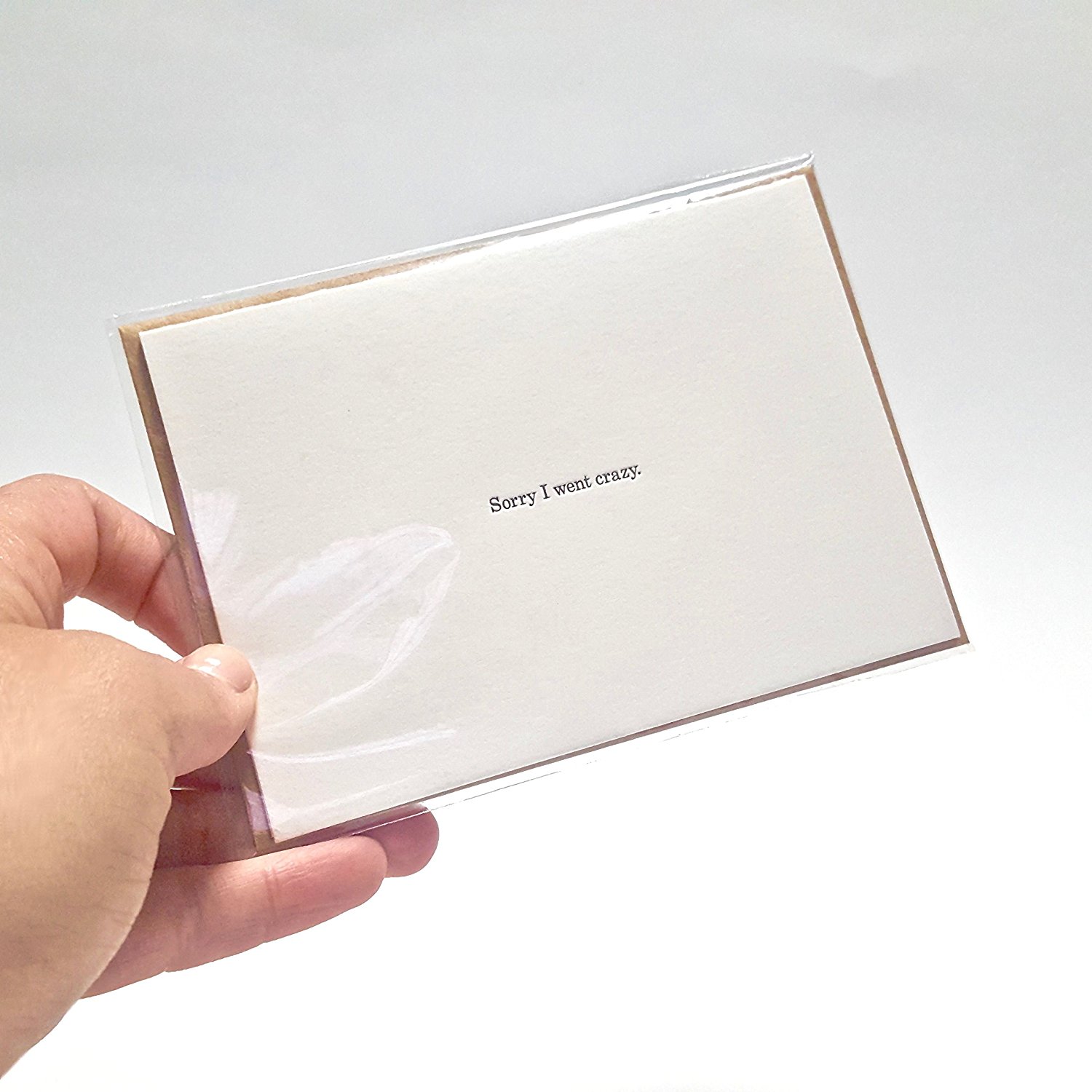 6. Be Prepared No Matter Where You Go

Your beauty, fashion, and wardrobe decisions are also subject to disasters–even more so than usual right now. Now is not the time to be spontaneous when it comes to your looks and it’s a downright bad idea to just “wing it.” Keep a small kit with essential quick fixes for emergencies like a wardrobe malfunction, broken zipper, or raccoon eyes. 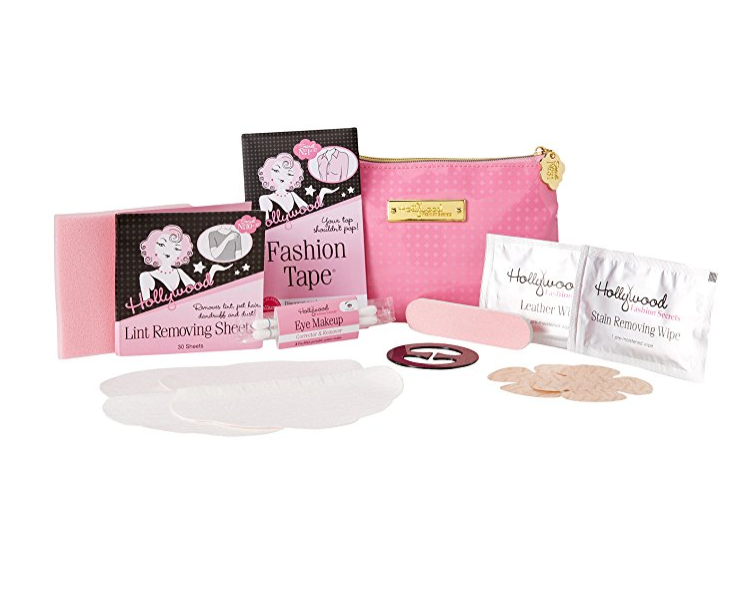 It’s nearly impossible to function with a dead smartphone these days. And while your phone’s low battery level can be a disaster in and of itself, imagine not having access to your phone if an emergency arises. Make sure to travel with a portable backup charger at all times. You never know when there won’t be an outlet available or, god forbid, if you’re lightning to USB cord should decide to break right then and there too. 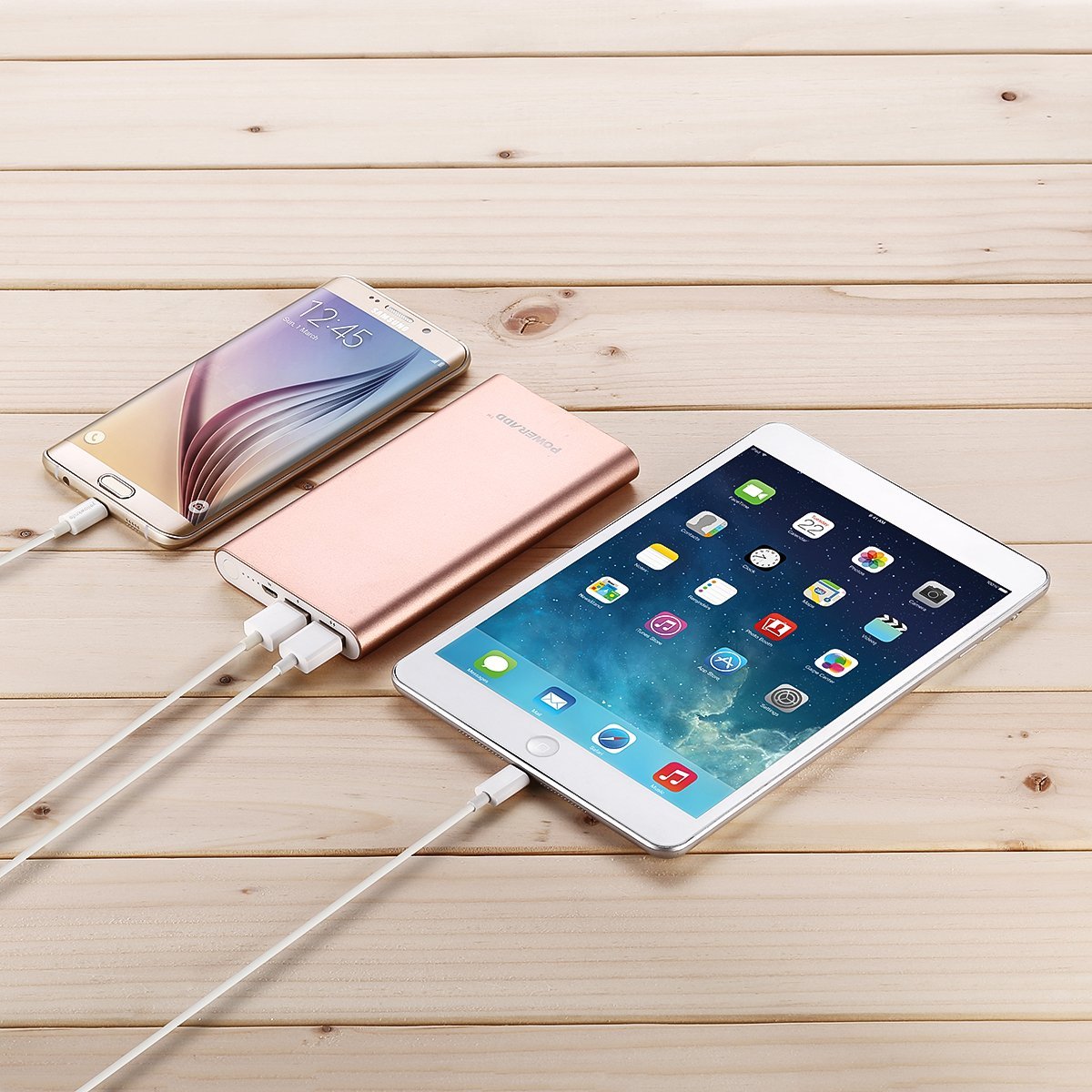 8. Plan But Don’t Confirm or Finalize

First of all, don’t reply solely on your smartphone or tablet to keep you caught up with appointments, meetings and reminders. Write them down physically too. Another benefit to keeping an agenda on hand, is that it will allow you to write down ideas, impulses, or pending decisions without actually shaking on them during this uneasy time. It’s a good idea to brainstorm during a retrograde period, but finalizing plans, signing contracts, accepting new jobs offers, and other big life decisions is strongly discouraged. 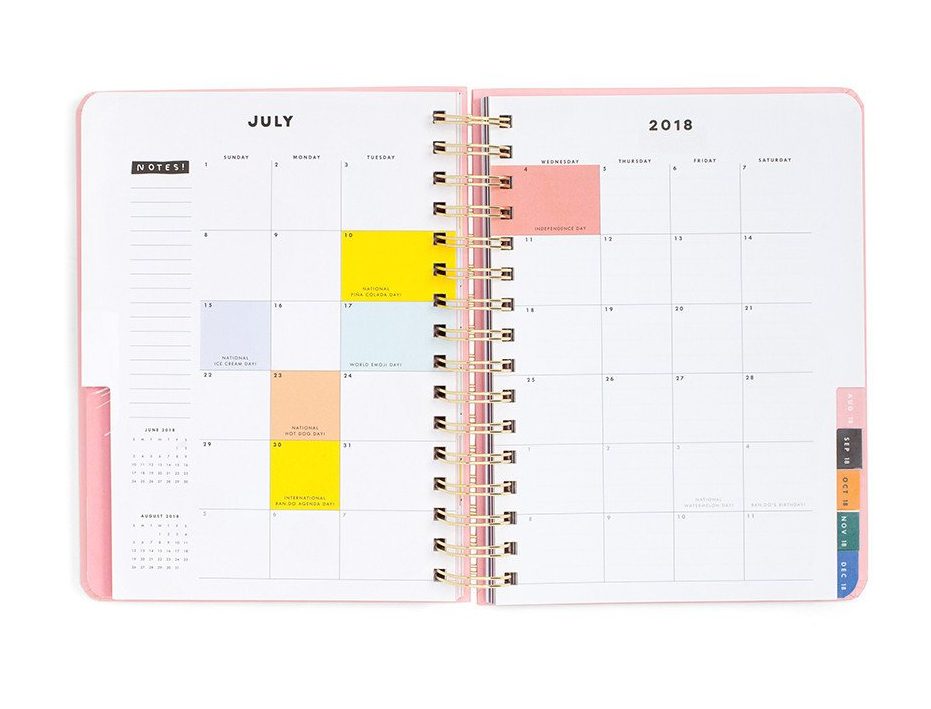 Buy Now on Amazon
The Ultimate SPY Guide to Astrology