To say I was skeptical of the Moon Pod still feels like an understatement. The highly popular Kickstarter product is now openly available on the market for general consumer purchase. Upon first glance, the Moon Pod looks like a vastly more expensive bean bag chair, an item I thought we’d all left back in the 90s. But looks can be deceiving — and the Moon Pod proves it is never a good idea to judge a book (or a bean bag) by its cover.

Moon Pod: What We Liked

The Moon Pod is the latest creation from Gravity Blanket creator John Fiorentino. While I personally haven’t used a Gravity Blanket, the people in my life who have one swear by its effectiveness. That should have been enough of an initial indicator of quality. The Moon Pod’s construction is pretty simple; it’s bean-shaped and comes with a stretchy soft outer cover. Placing the cover on the bag itself can be a little tricky, but once you’re done, you’re ready to go. Weighing about 12 pounds and coming in at a size of about four square feet, you’re going to need a bit of room to place it. I ended up putting on the floor of my office where I often play PC and console games to relax while gaming.

The Moon Pod’s whole deal is that it mimics the sensations of flotation therapy, i.e., it helps to reduce muscle tension, decrease blood pressure, increase endorphins and reduce your overall level of stress. The Moon Pod actively cushions and cups your body, keeping it upright as if you’re floating even while you sit. That weightless feeling is accomplished through hundreds of responsive high-density beads that support your spine through various positions, including sitting, reclining and laying in the Moon Pod.

It isn’t just talk; the Moon Pod does accomplish this feeling and leaves you more relaxed after using it. I’ve taken to sitting in it while watching NBA games before heading to bed and have felt more restful as a result. It’s one of those products I probably wouldn’t have thought about wanting before, but now that I’ve had time to test it, the Moon Pod has become an essential part of my evening routine. 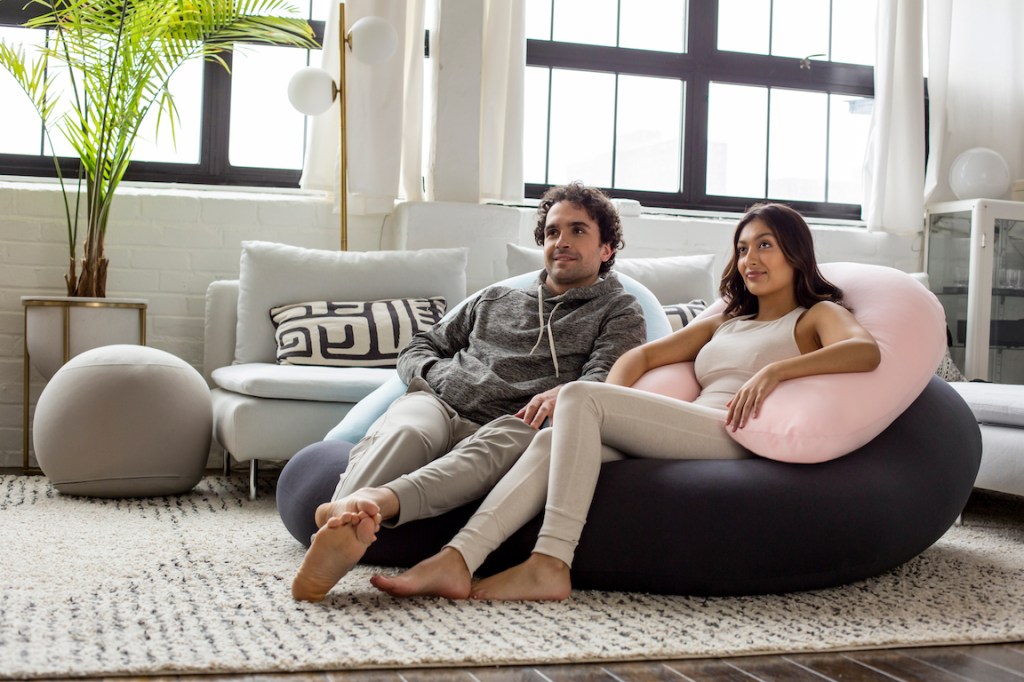 For as beneficial as the Moon Pod is, asking someone to drop $299 on it feels like a hefty investment. The Moon Pod comes in at a lower price point than some of its competitors, which definitely makes it even more compelling. But for some, even with the tangible benefits, it’s going to be asking a lot.

Additionally, the Moon Pod isn’t the most attractive or most size-friendly piece of furniture you’ll own. I typically ended up stashing it in the closet or putting it in another room when I wasn’t actively using it. These are all minor complaints, relatively speaking, but worth mentioning regardless.

Moon Pod Verdict: Lives Up to the Hype

I was, frankly speaking, blown away by the Moon Pod and how well it accomplishes its goal of making you feel relaxed and comfortable. Sure, it’s not the most stylish thing, and it’s a little expensive, but those tradeoffs are well worth it for the exceedingly comfortable experience it provides. My skepticism has now shifted considerably — and once you try it for yourself, you’ll be a committed devotee as well. 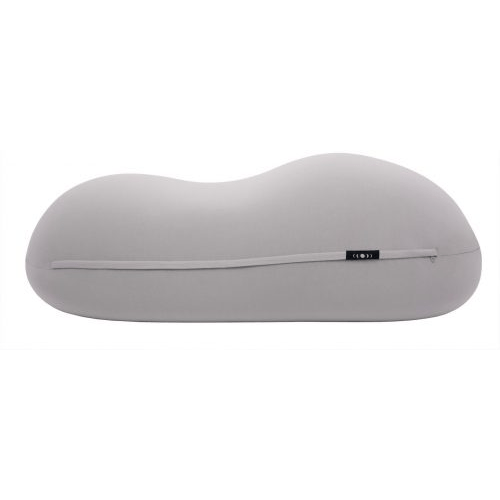