Personal safety is never a joke, so gear up with an alarm that’s louder than a whistle, lighter than pepper spray. The ROBOCOPP personal safety alarm is a grenade-style alarm that activates with just a pull of a pin. Shaped like a cross between a flash drive and a luggage lock, it comes with a pre-installed carabiner so you can easily clip it onto your clothing, purse or keys, keeping it in close reach. When the pin is pulled, get ready for a piercing 120-decibel alarm to sound — about the same level as an ambulance siren, and a lot louder than a safety whistle.

The ROBOCOPP has enough power to emit noise for 30 continuous minutes unless the pin is returned to the device, and the battery was created to last up to five years if unused. 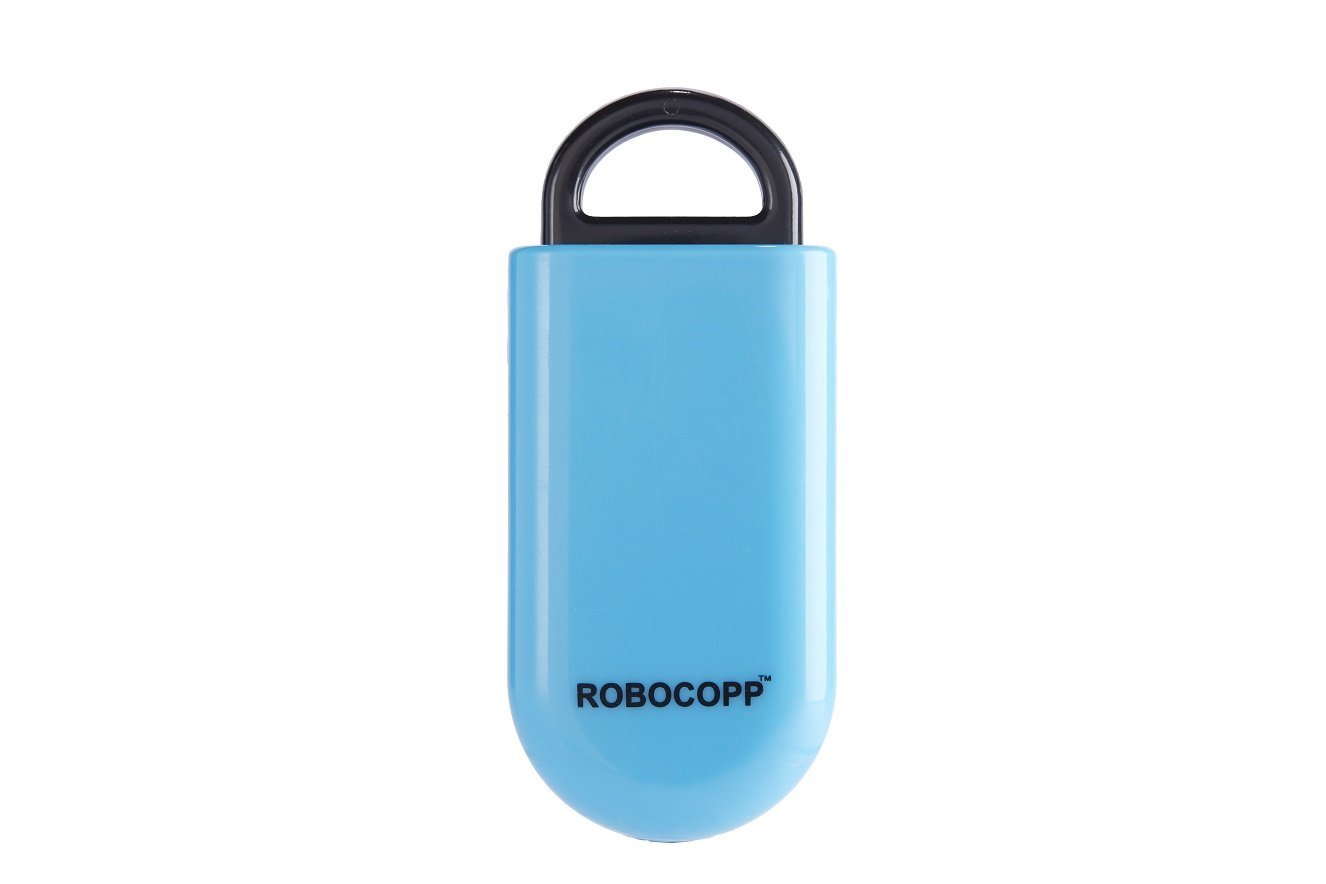 Weighing in at just 20 ounces, this personal safety device is lighter and less bulky than other options, like Mace or pepper spray. Its other advantage over chemical sprays is its ability to pass TSA checkpoints, making this a great option not only at home, but when you’re off exploring new territory.

Just the right backup for remote outdoor adventures, it works underwater and in temperatures as low as 14 F and as high as 104 F. As an everyday safety precaution, its discreet look and size lets you take it wherever you go, so you’ll always have a sense of security. When out adventuring, pack it up for outdoor treks, as it works underwater too.

Priced at just $9.99, the question isn’t if you should get a ROBOCOPP alarm, but how many. Stock up for you and your travel buddies before heading out into the wild, and equip each family member with one too. Because there’s no price you can put on safety itself.

Safety First: The Best Clip-In Lights Under $20 For An Evening Run