Last week, The Pantone Institute released a new color dedicated to the celebrating the late musical icon, Prince. The blue-based purple shade, titled “Love Symbol #2,” was inspired by the musician’s custom-made Yamaha piano that he was supposed to play during his scheduled tour before his untimely passing in April 2016. 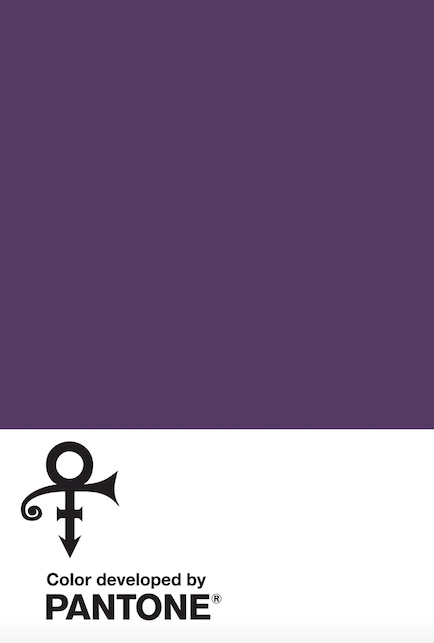 Nicknamed, “The Purple One,” Prince became intimately linked to the color, especially after his Oscar-winning film and eponymous album Purple Rain was released in 1984. Read on to see some favorite items dressed in Prince’s signature shade.

Add a splash of musical royalty to your tech game and outfit your iPhone with this protective case. It looks great and holds up well, too. 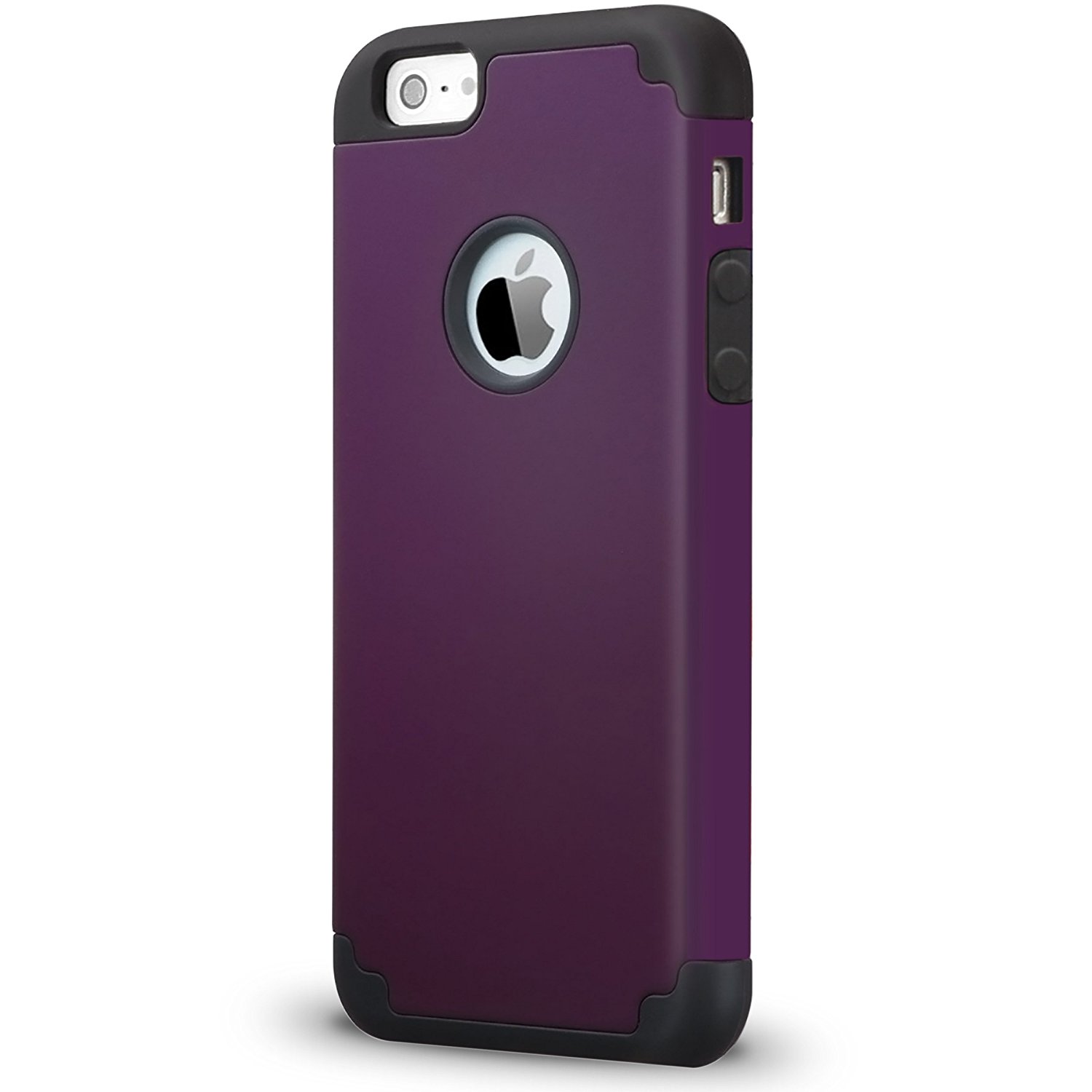 While Prince famously describes a raspberry beret in his 1985 hit, this grape option stands in as a wearable tribute to the Prince of Funk. 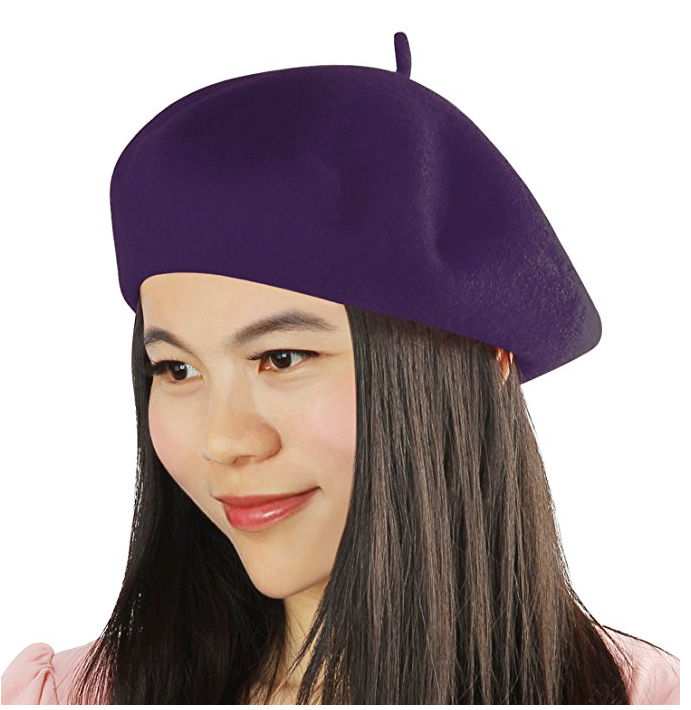 Move over red velvet, it’s time for purple-swirled cakes to have a moment. Impress your sweet-toothed Prince fans with this psychedelic, premium cake mix. 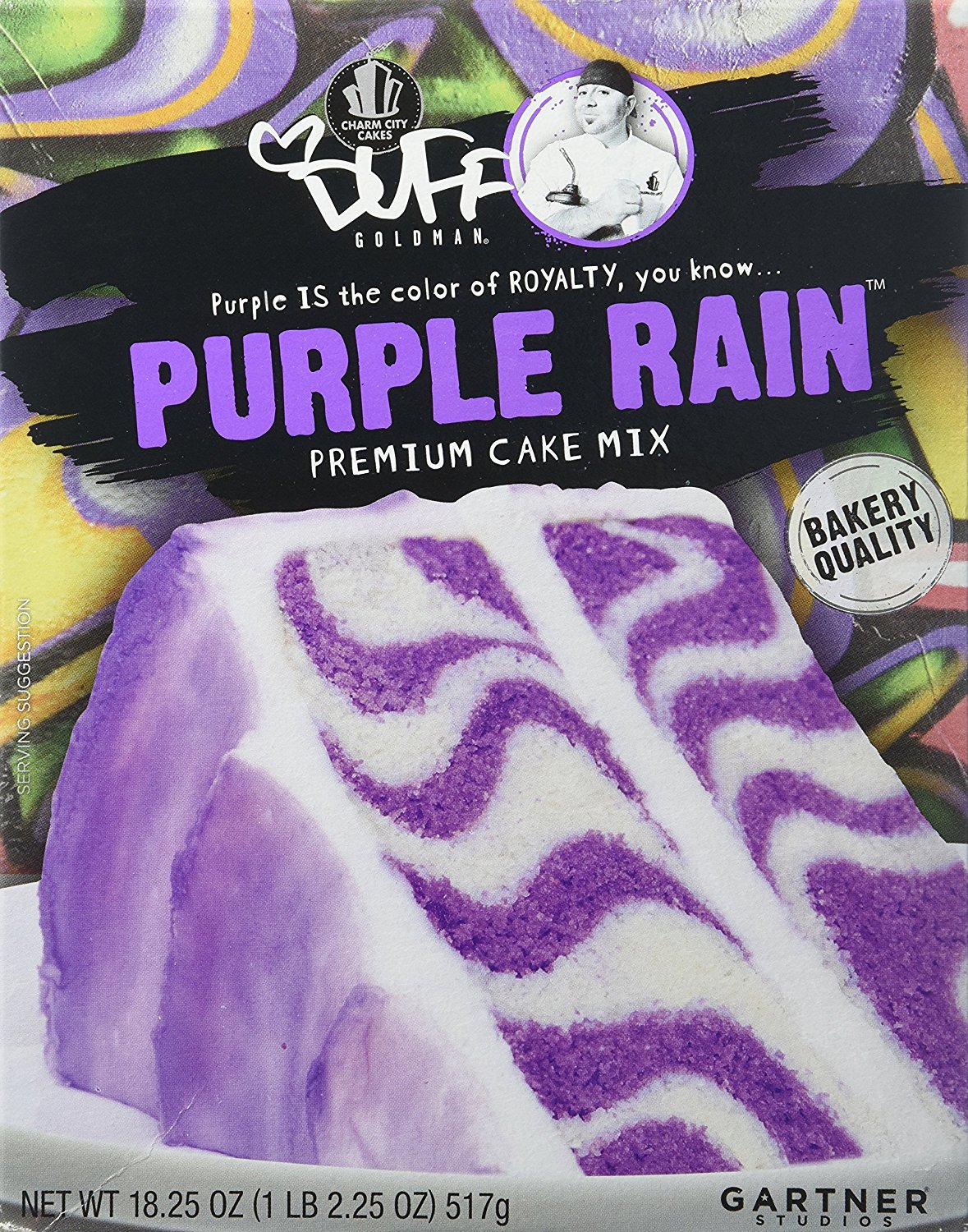 Prince was never one to take a risk when it came to his appearance. Follow in his tradition for the bold and shocking with this surprisingly flattering matte purple lipstick. 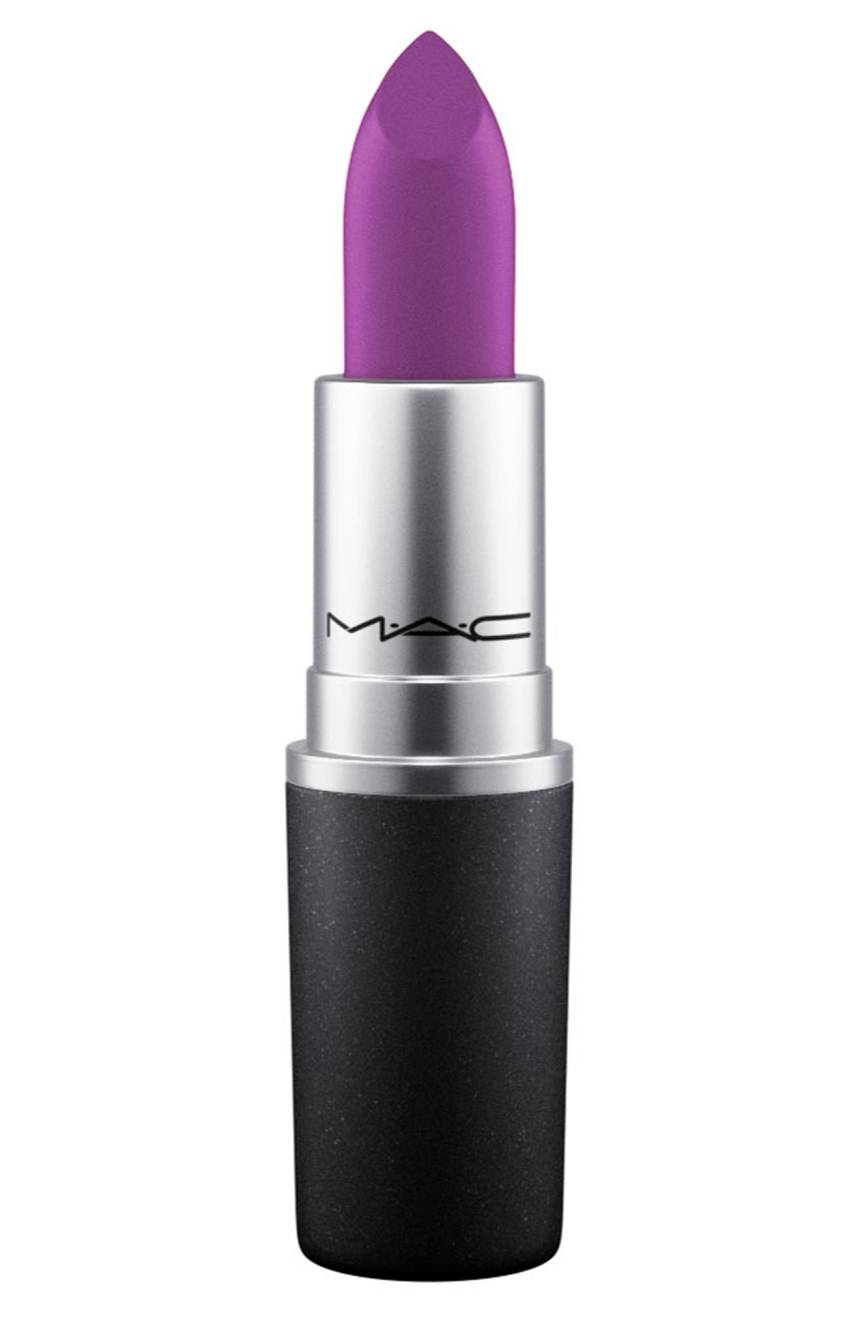 Now you can actually bathe in some purple “rain,” thanks to this purple-hued LED light shower add on. 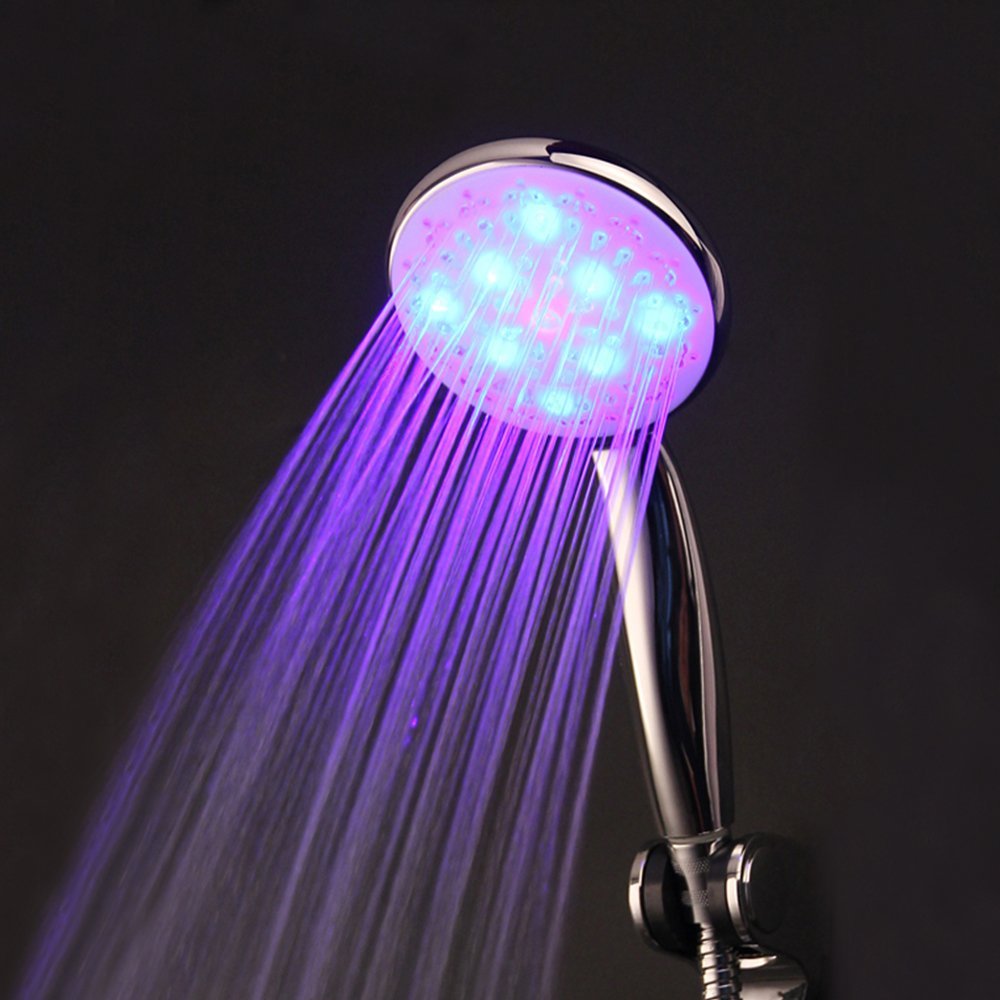 Give your kicks a groovy spin with Saucony’s fashionable purple and blue hued DXN trainers. 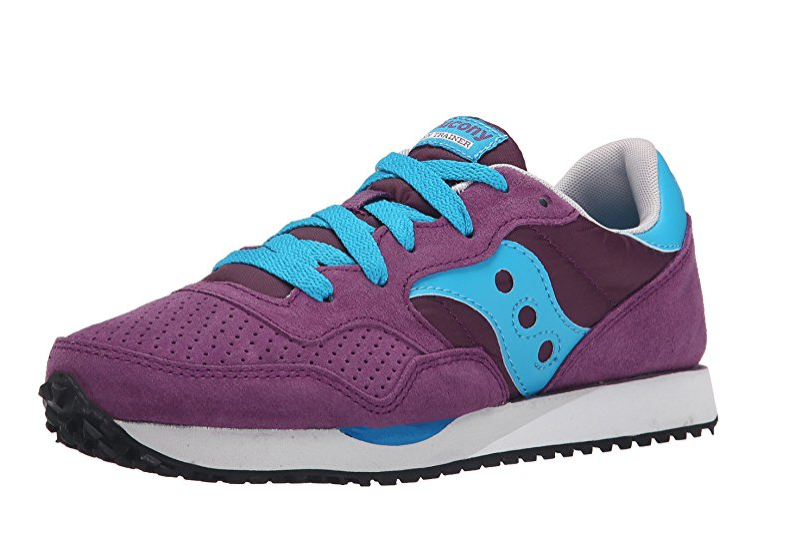 Prince was well known for his eclectic sense of style—both in how he dressed and his opulent presentations during performances. This funky shag rug will you give your living room a jazzy upgrade. 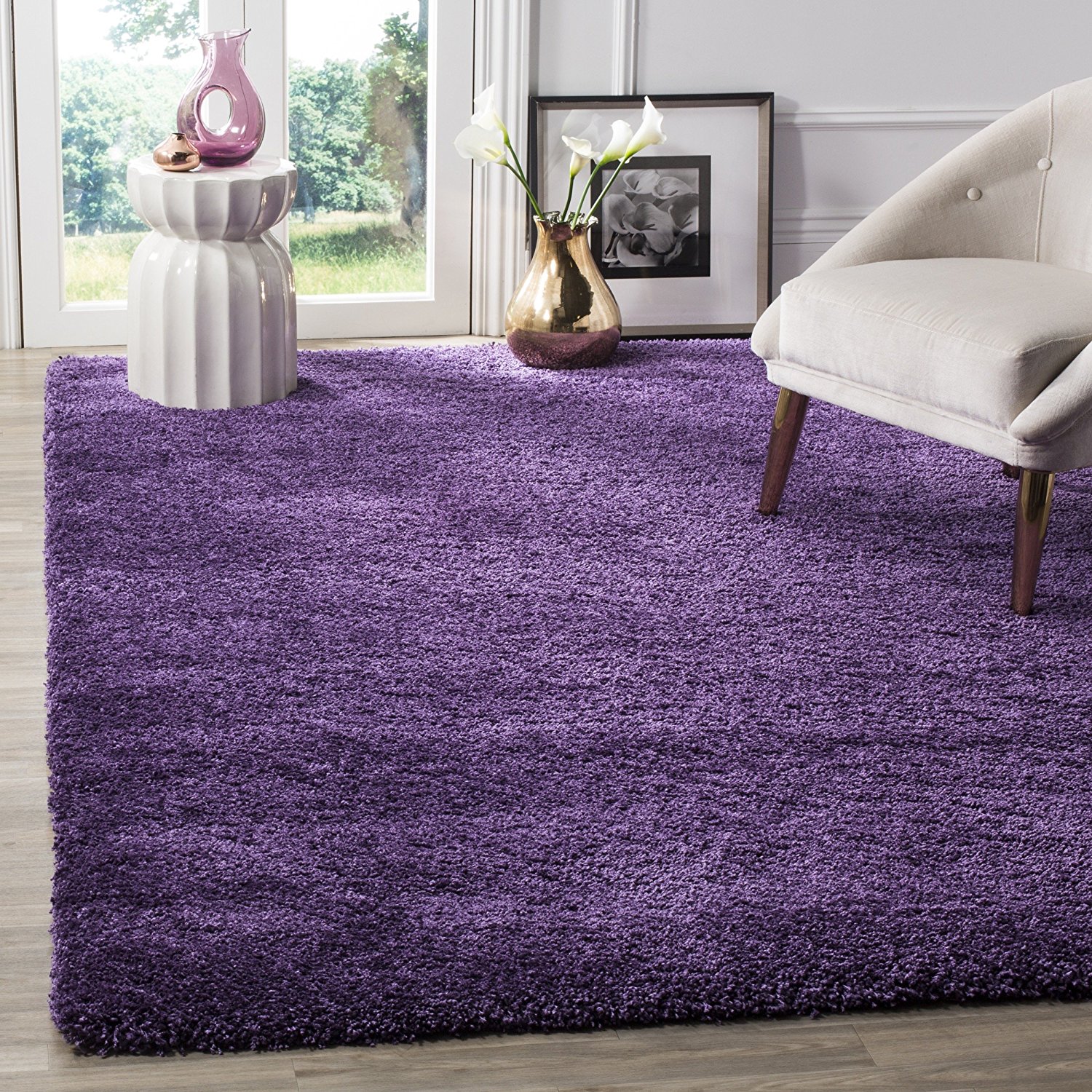 These high-performance wireless headphones in “cosmos purple,” will let you rock out in style while you’re listening through Prince’s 1999 album. 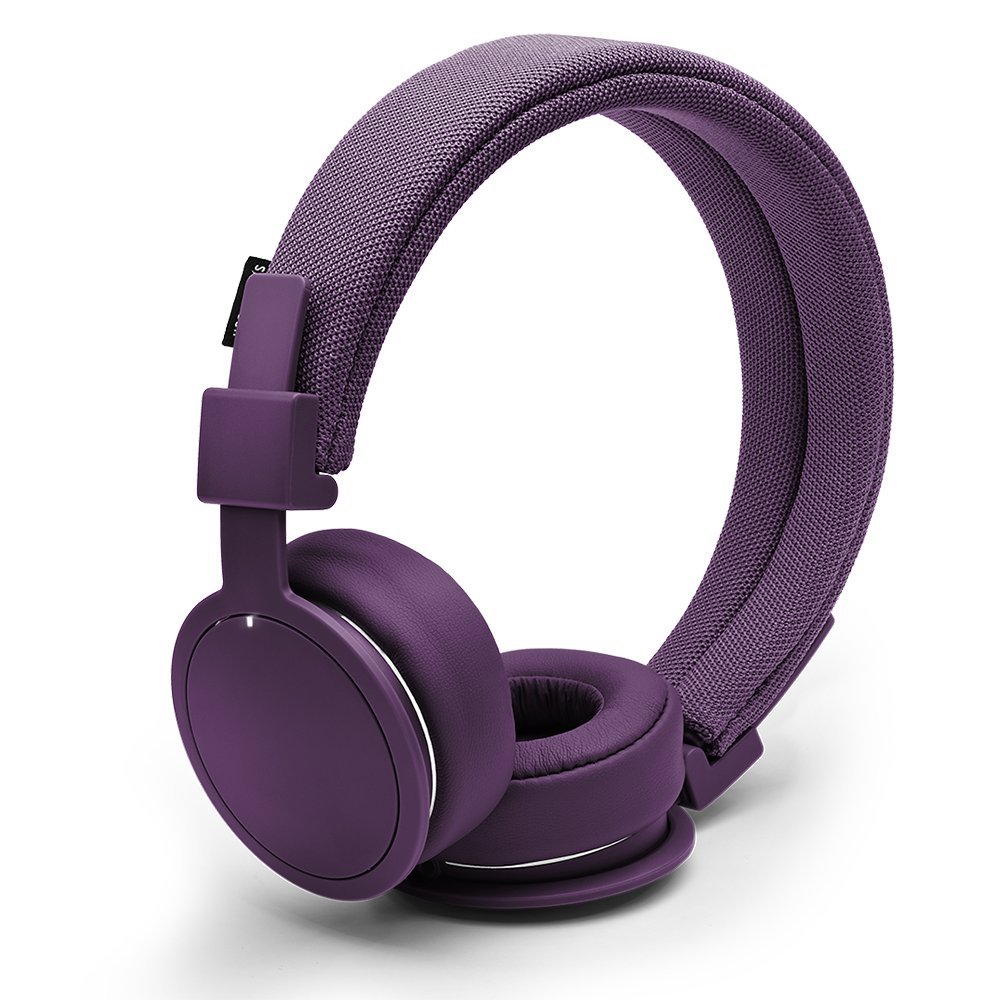 Purple and velvet can add a funky spin to your interior design theme, but the modernist design of this accent chair keeps it balanced, adding a pop of rich color and texture to your living room instantly. 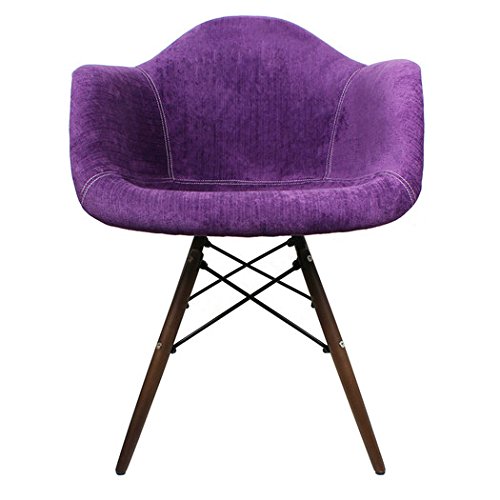