If you’ve been following the news, it’s been a week of discordance and disarray, in both politics and pop culture. Fortunately, the weekend is here, and we’ve got better things to pay attention to. Here are the five best things we spied this week, which include a certified A-list star’s new clothing collection, and a look at why the other Trump is making headlines of her own.

1. The Rock Launches New Collection With Under Armour 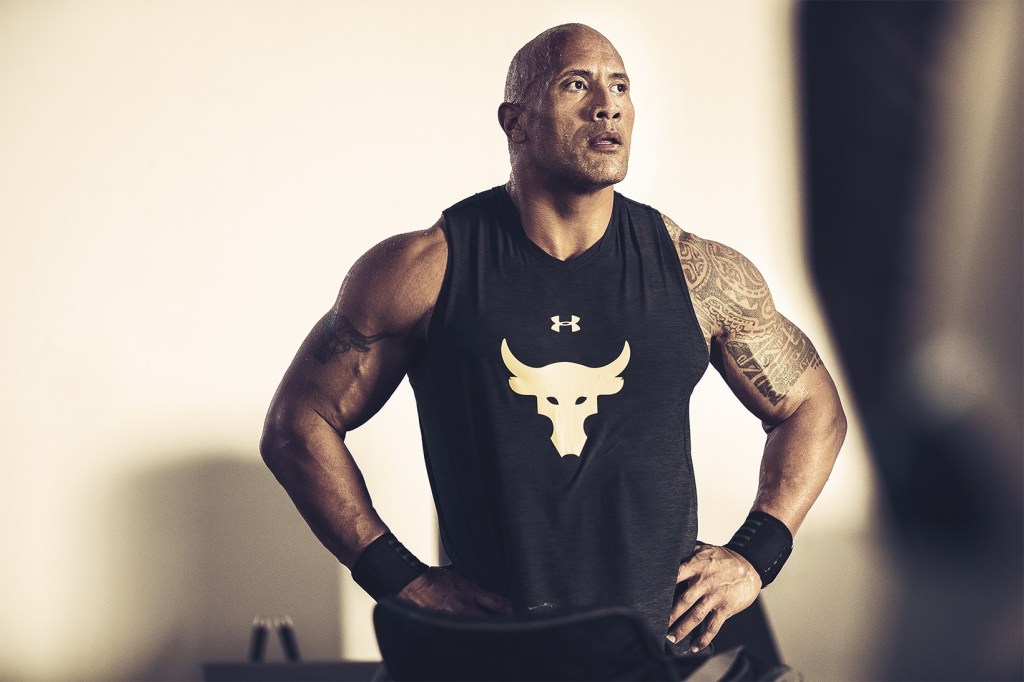 From the opening weekend of Baywatch, to his recent SNL appearance, The Rock has established himself as one of Hollywood’s most-loved actors. He’s making moves in the apparel industry too, teaming up with athletic wear brand, Under Armour, on a new collection aptly-titled, “Project Rock.” Click HERE to see our best picks from the collaboration. 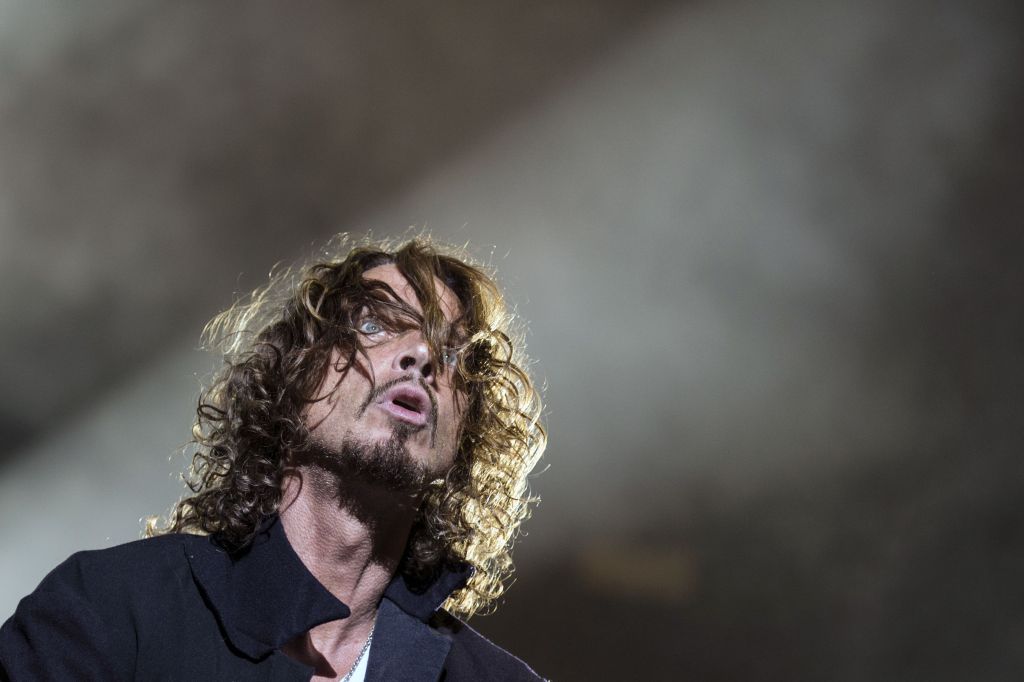 Days after the rocker’s sudden death, fans — and new fans — alike, are flocking to his music. We re-visit “Higher Truth,” the singer’s last studio album before his untimely passing. Click HERE to read our review.

Gal Gadot’s Wonder Woman battles Johnny Depp’s Pirates of the Caribbean: Dead Men Tell No Tales at the box office this weekend. Despite his recent off-screen troubles, it seems like fans can’t get enough of Captain Jack Sparrow. Also: if you want tickets to the two hottest films right now, your best bet is to get them HERE.

4. The New Way to Plan Your Dinner 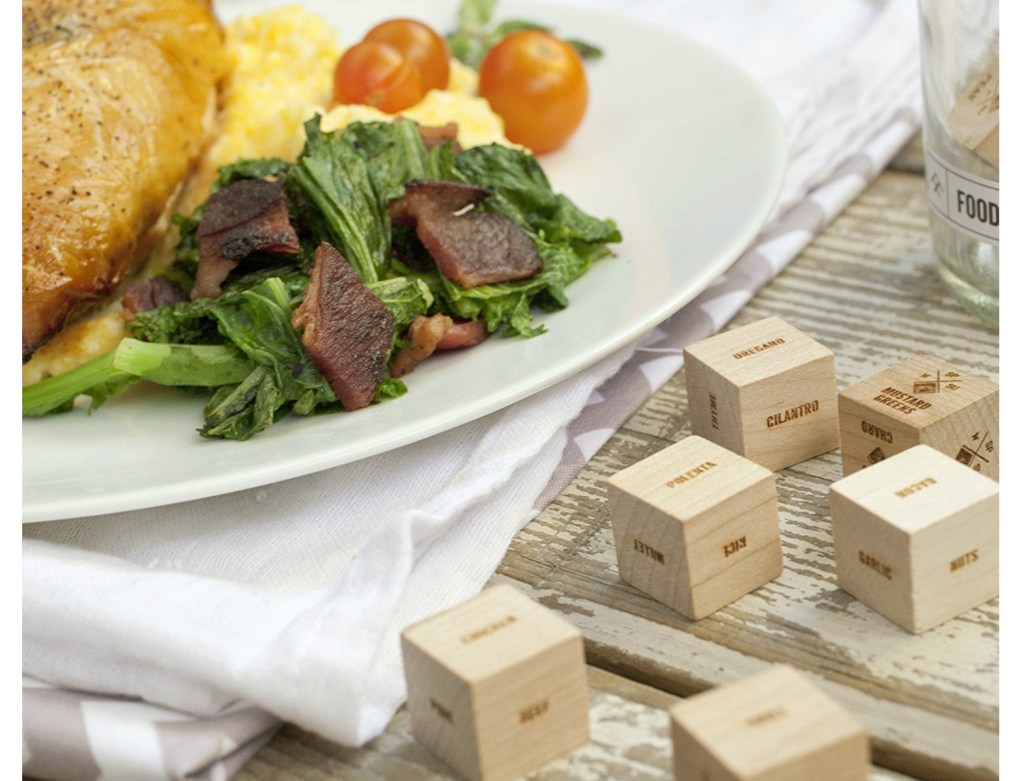 Looking for an excuse to ditch the cookbooks and recipe cards this weekend? Pick up a set of Foodie Dice and roll your way to a delicious dinner. The set of nine dice lets you toss a protein with veggies and herbs to come up with new and novel culinary concoctions. Click HERE to find out how it all rolls out. 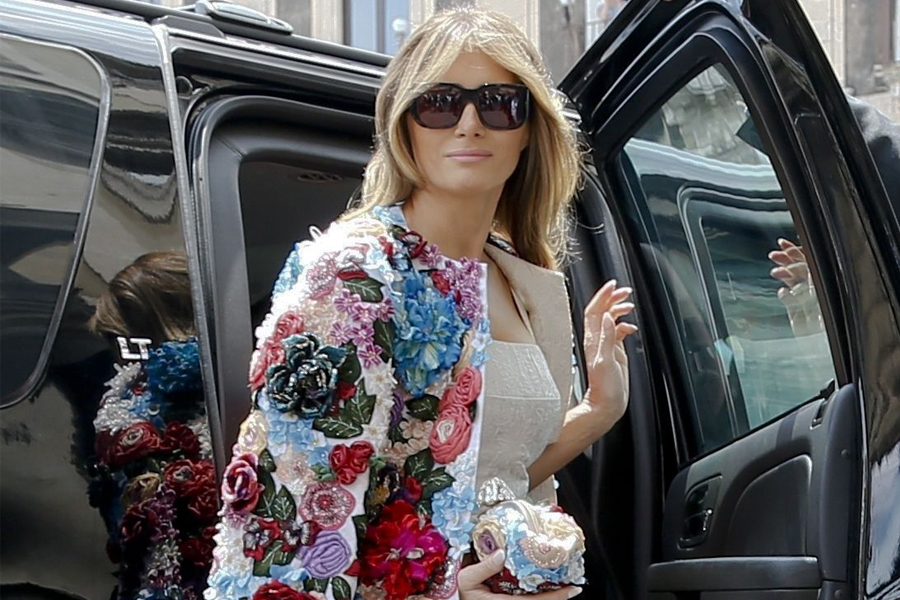 Here’s how to get Melania’s best looks from the trip.

While all ears were on President Trump during his recent trip abroad, all eyes were on Melania’s wardrobe, which spanned simple to sophisticated. Click through our gallery of looks to see what the First Lady wore — and how you can get the look for less.