The original Dash Rapid Egg Cooker is an Amazon best-seller backed by glowing reviews, but Boy Genius Report has discovered the deluxe version that only costs $5 more. Find out more from BGR and shop below:

From BGR:
The Dash Rapid Egg cooker has been one of the most popular kitchen gadgets on Amazon for years now. At just $19.99, it takes the hassle out of cooking breakfast by letting you cook perfect eggs in several different styles with the push of a single button. What you might not realize though, is that there’s a second version of this awesome egg cooker called the Dash DEC012BK Deluxe Rapid Egg Cooker, and it has a larger capacity that holds twice as many eggs. The deluxe model typically sells for $35, but right now it’s on sale for just $24.99 in two different colors. That’s only $5 more than the smaller model. 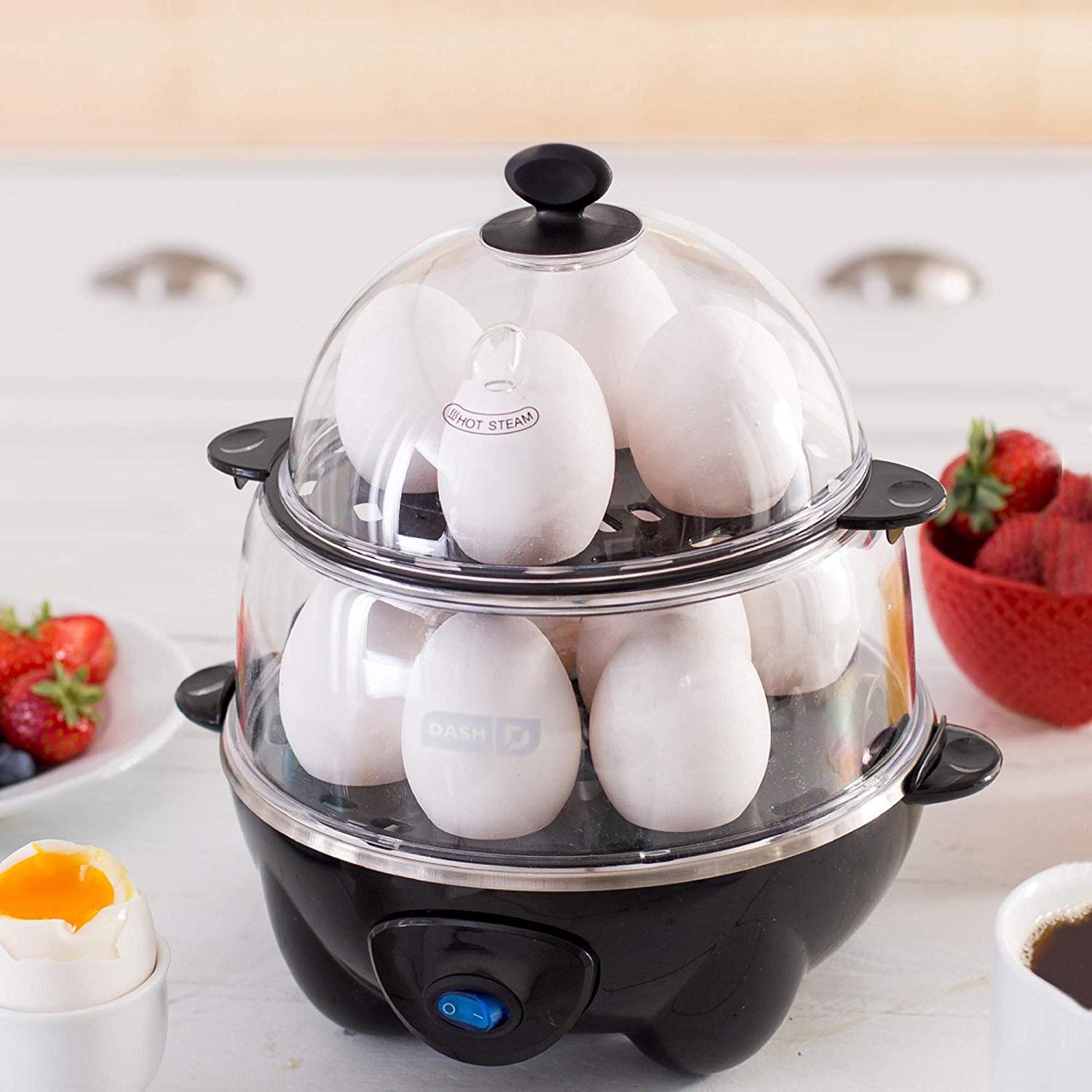 Buy Now on Amazon
How To Beat It Better: 6 New Hacks For Scrambled Eggs