* Have your next six pack delivered to you in under an hour with Drizly
* Find something new to drink that your local market might not carry
* Porters, ales, and sours

You’re not the only one that’s wondered why you can’t order beer (or alcohol or wine) from your phone when you can seemingly order just about everything else through an app. Two Boston college grads asked themselves that very same question back in 2012. In 2013, they launched Drizly in Boston, and later expanded the company to service NYC, LA and Chicago. Today, the startup is available in 70 cities across the US and Canada.

It’s been called the “Amazon for liquor,” but unlike Amazon, Drizly doesn’t have a warehouse filled with booze. In fact, it’s basically the opposite. Drizly partners with local purveyors, and orders are delivered in about 20-40 minutes. Best of all, you can pick the shop with the best price in your area for the best deal.

Now that we’ve introduced you to Drizly, why not toast to the new season with one of our favorite fall beers? Here are 8 seasonal brews to enjoy this autumn.

Aged in wild turkey barrels, Anderson Valley’s Salted Caramel Bourbon Porter is a medium body porter, with a tinge of sweet and savory notes that will remind you of peanut brittle and caramel. 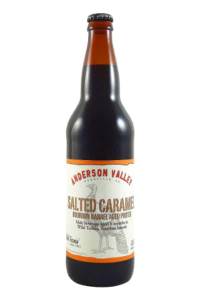 Despite the name, Mammoth’s Double Nut Brown Porter was brewed sans nuts and exhibits flavors of coffee and dark chocolate. 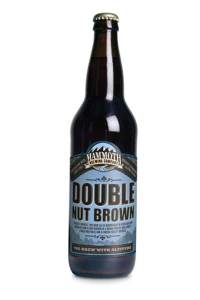 Another porter, the Kent Falls Coffee Table Beer is a lighter body beer with “bright orange and coffee aromatics.” 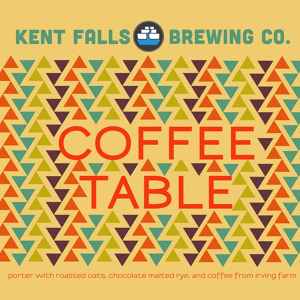 A Munich style lager, the Abita Amber offers smooth and malty body with mild notes of caramel and Perle hops. 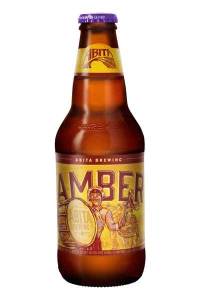 This full-bodied, hoppy pale ale from Red Seal has a nice long, spicy finish, and merges the appeal of malt flavor and bright hops in one delicious beer. 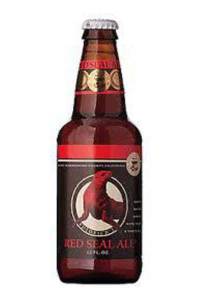 The experts at Drizly describe this particular amber ale as a bold hoppy beer “that strikes a perfect balance between caramel maltiness and its aggressive hopping.” It’s great option for IPA lovers that want to indulge in something more malty for fall. 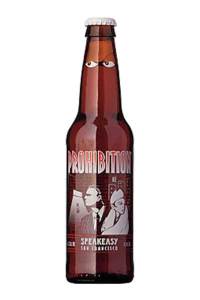 Paulaner’s Hefe-Weizen is a traditional unfiltered hefeweizen from a traditional German brewer. It offers a mild body with notes of fruit and clove. 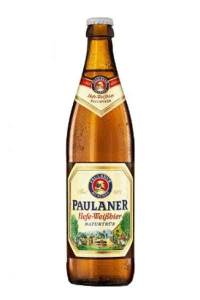 If you’ve never had a sour beer, give this Flemish sour ale a try. It’s mildly acidic, with a tart flavor. 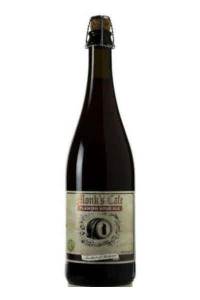 The Best Gifts For Beer Lovers