* Try these new spreads as alternatives to butter
* Choose between sweet options, like Nutella, or savory, like Vegemite
* Spread them on bread and pastries, mix them in your favorite recipes, or eat them on their own

Tired of toast with basic butter? SPY has rounded up a list of six alternate spreads to try instead of the classic dish. Try them on toast to give your breakfast an extra kick, or mixed in with your favorite recipes.

For a butter with more of a savory, flavorful kick, try this Roasted Garlic Aioli. Gluten-free, this mayonnaise-based spread works on bread, served with eggs or bacon, or as a powerful dipping sauce for french fries or veggies. 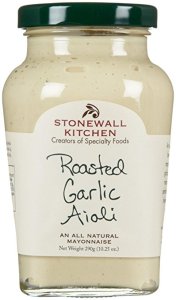 Full of healthy, natural fats, this spread is quickly becoming a peanut butter replacement. This jar by NaturAlmond is salt free, with no added sugars or oil. A butter substitute your body will thank you for. 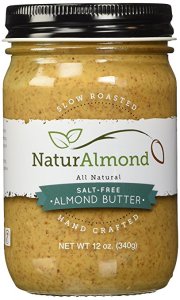 Vegemite’s British twin (more of vegemite later), this spread is also made from yeast extract, and packs a powerful flavor. The brand markets itself as a “love it or hate it,” so it’s something you have to try, either on bread, in a sandwich, or mixed in a recipe. 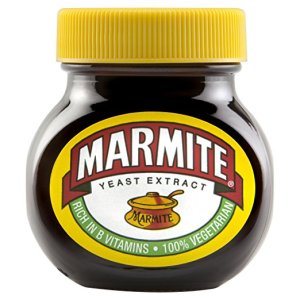 The infamous Trader Joe’s spread is made from Dutch Specloos cookies, mixed down until it becomes smooth and creamy. While not quite the healthiest spread on the list, it’s certainly one of the tastiest — try it on bread, pancakes, ice cream or straight from the jar. 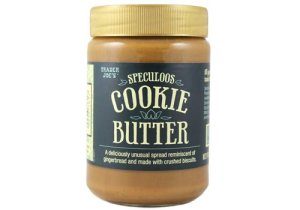 If you haven’t joined the Nutella craze yet, you’re missing out. This Italian spread made from chocolate and hazelnut means you can have dessert, for breakfast. Try it alone on bread, or paired with peanut butter or bananas on a waffle or pancakes. Nutella is great for baking, too. 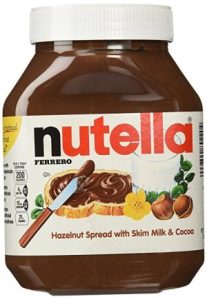 This Australian spread is made from yeast extract, with added spices and vegetable extracts. Try it on bread with cheese or eggs for a savory treat. Aussies also swear by it on rice, in stews and in burgers and sandwiches, too. The salty spread is an acquired taste to be sure, but it’s been a staple in households around the world for years and worth a try. 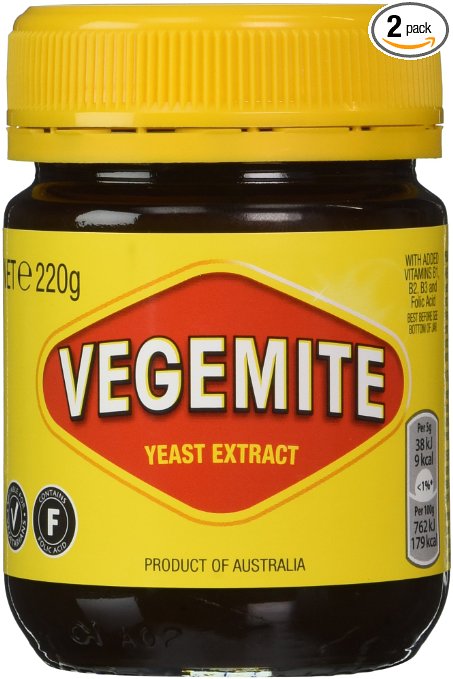