* Vegan cookbooks to introduce you to plant-based cooking
* Healthy food is for everyone, not just those who call themselves vegan
* Inside you’ll find vegan recipes for everything from salad to stir fry

The biggest mistake you can make when it comes to vegan food is to believe that it’s just for vegans and no one else. The reality is far more delicious. Plant-based dishes open up a whole world full of delicious and healthy food. Many of these dishes will satisfy everyone, including meat eaters. Whether you’re motivated by the environment, political reasons, health benefits or just the pursuit of some great tasting food, pick up one of these cookbooks for a slightly less meaty existence.

Each one of these vegan cookbooks will teach you to master the art of plant-based food with dishes that are definitely not bland and same-y, as some of the most ardent meat eaters among us might argue. The perfect veggie burger, steaks made from eggplant, very berry smoothies and apricot fig squares are just a few examples of the delights you can look forward to as you delve into the world of vegan cuisine.

The ideal way to introduce yourself to the world of vegan cooking, the “Vegan Cookbook for Beginners” offers more than 150 quick and easy meals to add to your repertoire. With plenty of delicious ideas including pumpkin spice muffins and black bean enchiladas, #MeatlessMonday will never be the same again. The handy shopping lists make starting out especially easy, and quick vegan recipes will give you the taste and confidence to journey through each and every page. 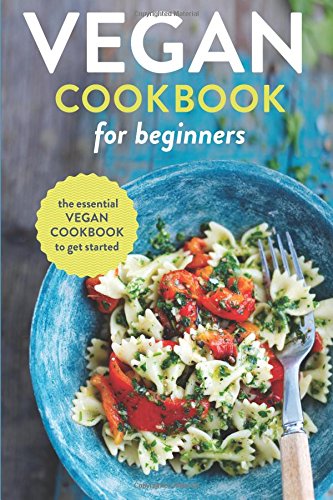 2. Forks Over Knives – The Cookbook

Born from the Forks Over Knives movement, “Forks Over Knives – The Cookbook” offers insight into the diet fad, which claims to help you lose weight, lower your cholesterol, avoid cancer and reverse the effects of several diseases through animal-free, plant based foods. As you master a diet free from meat, dairy and oils while working through the 300+ recipes included in the book, you’ll begin to feel the amazing benefits of this popular food lifestyle. 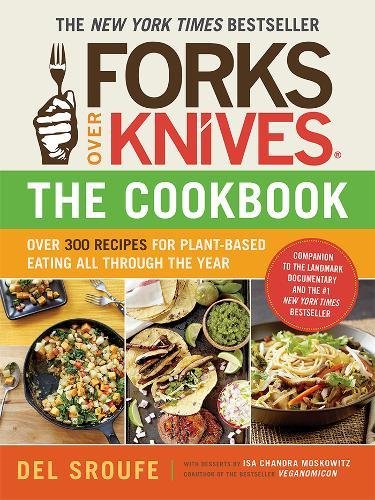 Forks Over Knives - The Cookbook

If you haven’t already tried a slow cooker, this is the perfect excuse to experiment with this stress-free form of cooking. With minimal preparation times and a range of over 100 healthy recipes, “The Super Easy Vegan Slow Cooker Cookbook” shows you how to make the most of healthy staples like beans and lentils to produce flavorful plant-based meals. 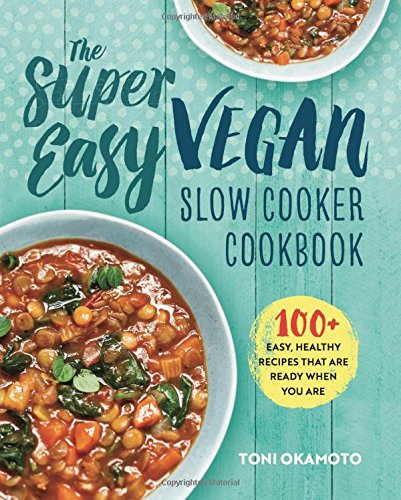 Attacking the commonly perceived pitfalls of vegan cooking (like bland dishes), “Vegan for Everybody” teaches you to reap the benefits of vegan cooking methods to produce vibrant, fresh and delicious food. No matter your motivation for taking up the vegan diet, this book understands the ever increasing popularity of vegan cooking and provides over 200 dishes that you’ll want to eat again and again, including favorites like the ultimate birthday cake and “cheesy” pizza. 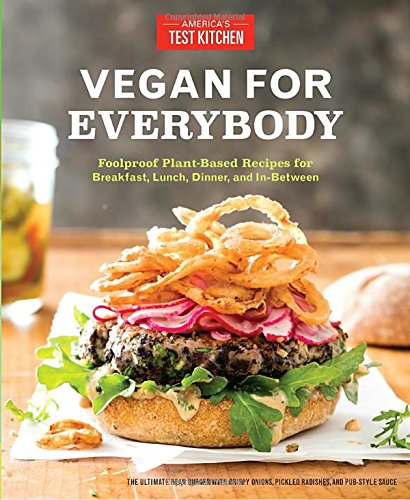 5. The Oh She Glows Cookbook

A book made for the masses! Angela Liddon believes vegan food is for everyone and ever since dealing with her own eating disorder struggle by switching to a diet packed with nuts, fruits, whole grains and vegetables, she has spent years perfecting the art of this plant-based cuisine. “The Oh She Glows Cookbook” is the result of that dedication. Through this book, Liddon shares over 100 dishes with you to help your insides and outsides glow from the healthy reward. 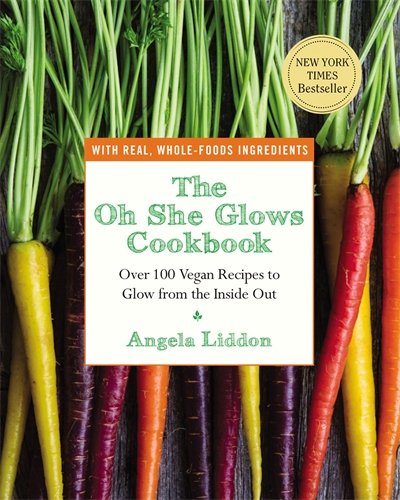 The Oh She Glows Cookbook