* September is National Bourbon Heritage Month
* Find out more about the spirit’s history from an expert, Doug Kragel
* Kragel explains why bourbon is making a comeback in bars 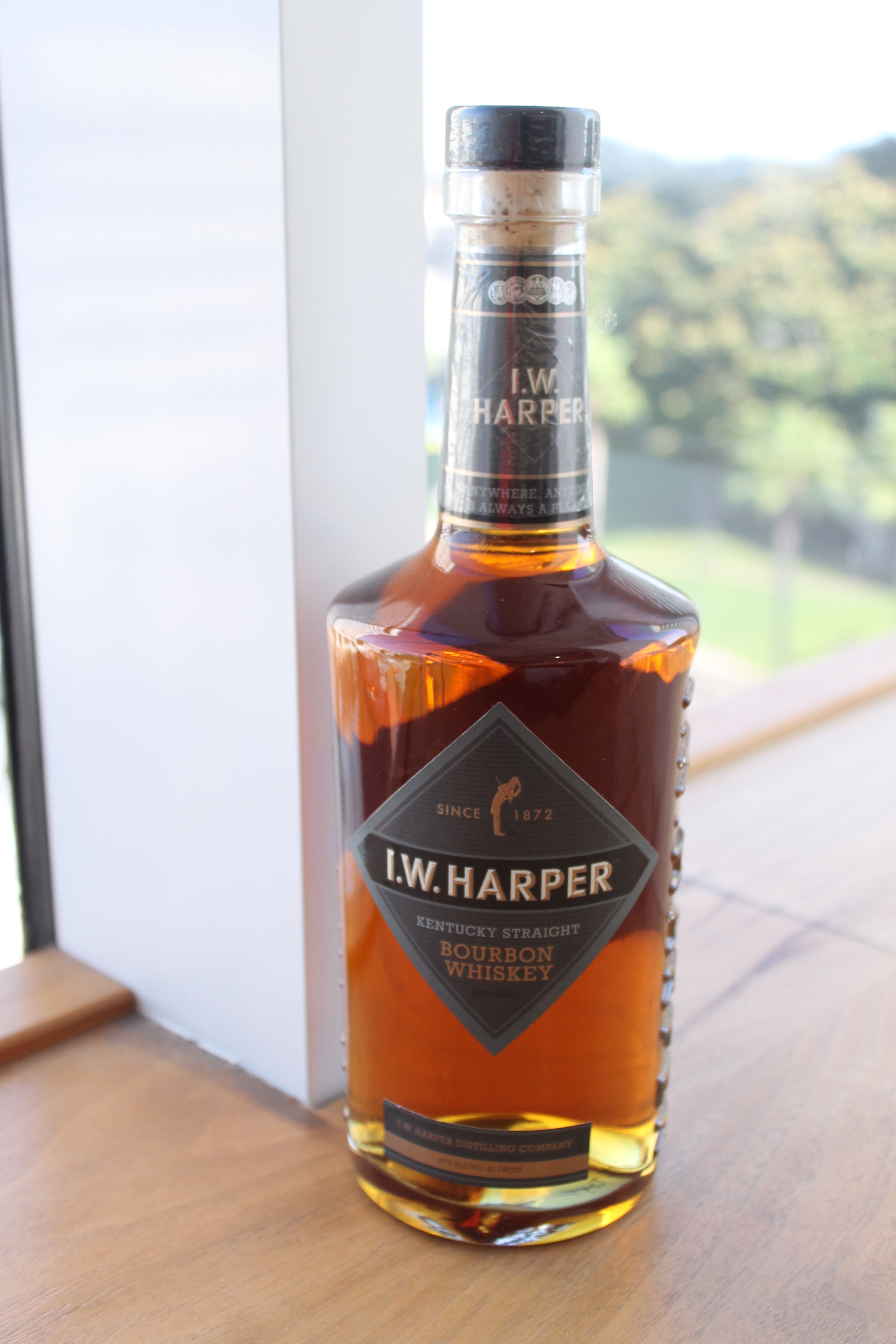 How did you become a bourbon brand ambassador?
Lots of different paths can lead people to becoming a bourbon brand ambassador. Personally, I worked in the service industry for years which led to a career in sales and distribution. I wanted to share the whiskey knowledge I had gained through my experience with others, which set me on a path to becoming a National Educator for Diageo American Whiskey.

You’ve highlighted Blade and Bow, Bulleit Bourbon, and I.W. Harper as standouts among all of the others. Why?

Blade and Bow Kentucky Straight Bourbon pays homage to the legendary Stitzel-Weller Distillery as it is created from some of the oldest remaining whiskey stocks to be distilled there. A unique solera aging system is in place to ensure that bourbon from the remaining supply is included in each bottle.

The Bulleit Bourbon portfolio has a characteristically high-rye mashbill, which makes it excellent bourbon to mix in cocktails. The newest addition is Bulleit Barrel Strength, which allows bartenders to create a variety of cocktails that can benefit from a bourbon with a stronger flavor.

I.W. Harper is a bourbon brand that has a rich history but had not been sold in the U.S. for nearly 30 years. In 2015, two contemporary I.W. Harper expressions were released for U.S. consumers, which commemorate the original whiskeys produced by the iconic brand with 142 years of experience.

What is your favorite cocktail?

My favorite cocktail changes with my surroundings, mood and which whiskey I am enjoying.

My top three that rotate with experiences are a whiskey sour (fresh lemon and egg whites are a must!), a perfect Manhattan on the rocks and a Horse Feather. That one has a funny name but is very easy to make.

What do you think about the bourbon boom?

It’s been an exciting time to be a part of the bourbon industry and see its revitalization in American culture. Bourbon is known as “America’s Native Spirit” because it originated in our country and has a rich history over 200 years. I’m glad to see bartenders and consumers have a renewed respect for bourbon and I’m able to share my passion for the spirit with others. 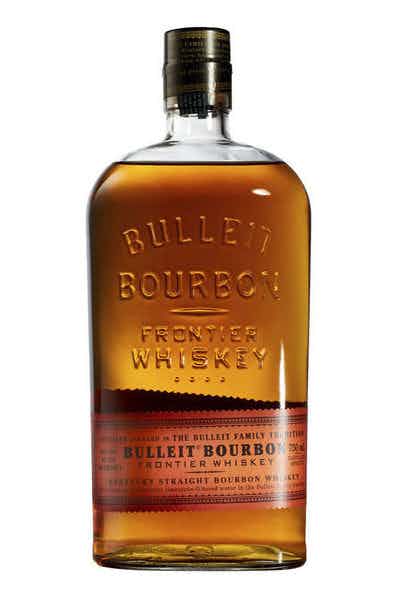 What do you think the future holds for bourbon?

Growth doesn’t seem to be slowing down, and I foresee even more distilleries opening and more bourbon variants entering the market. There are so many new drinkers being introduced to bourbon, and it’s a much diverse consumer group than in the past. Eventually it will have to plateau, as all things do, but that won’t be anytime soon.

The expectation for quality bourbon has increased, as has demand for special expressions, higher proofs, extra aging, and other rare finds. To meet that demand, distillers and producers will continue to push new limits with their creativity and innovations. The possibilities for whiskey are truly endless and I’m excited to see what will be created next. 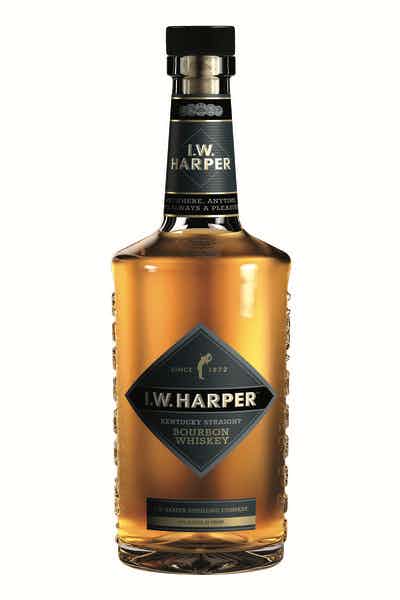 How did you come to love bourbon?

As a Kentucky native, I would say bourbon runs in my blood. Working in the service industry also helped develop my love for whiskey and turned it into a passion. 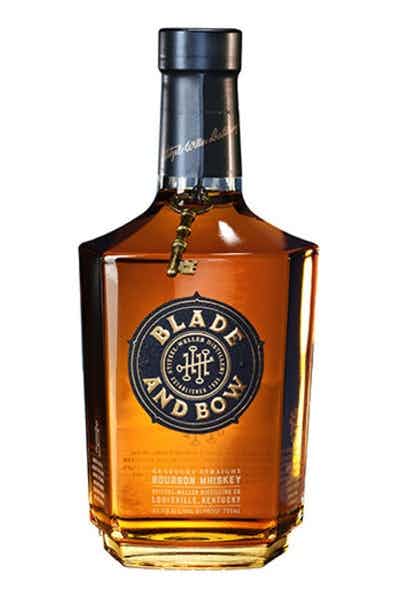