September is National Bourbon Heritage Month and the designation was officially passed by the U.S. Senate in 2007 to celebrate “America’s Native Spirit.

But in order to appreciate bourbon, you first need to make sure you know what it really is. To get our facts straight, we went straight to the source: Han Shan, U.S. Ambassador for Hudson Whiskey. 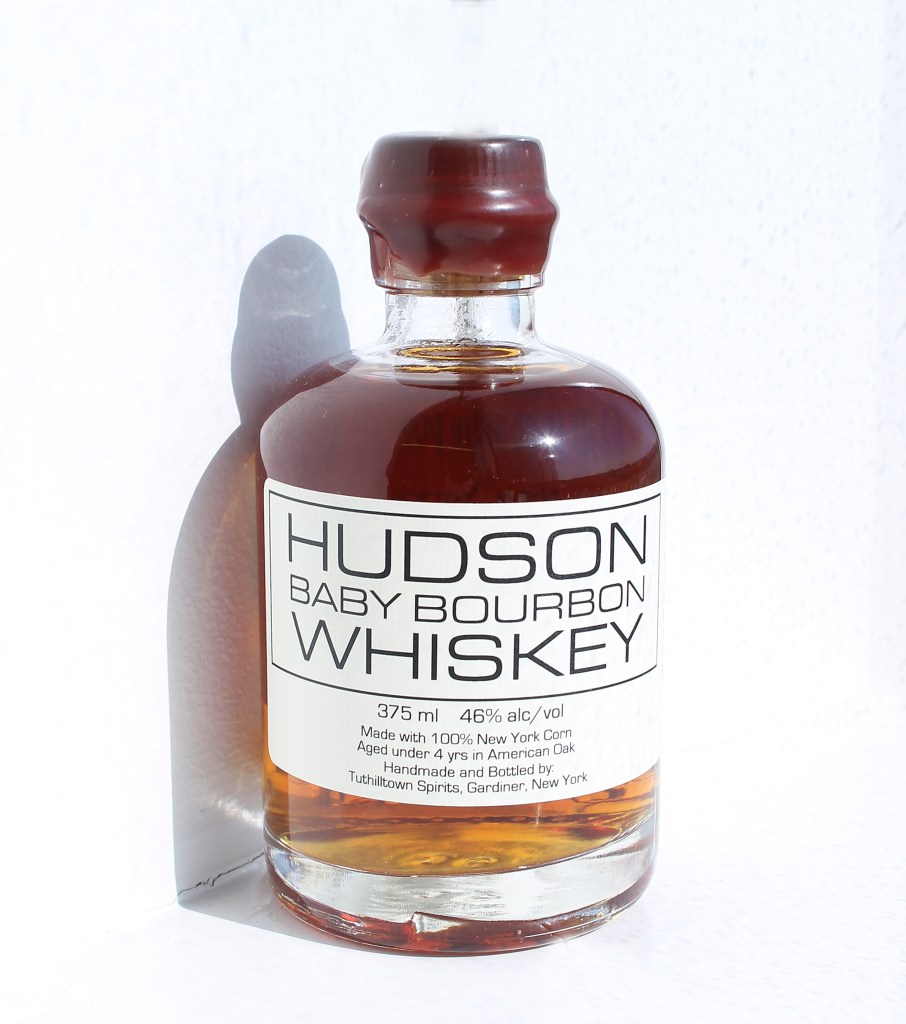 Before you bourbon, know what you’re drinking — and how to drink it.

What is the difference between bourbon, whiskey and scotch?

While all bourbon is whiskey, not all whiskey is bourbon. Bourbon, scotch, single malt, these are all just types of whiskey, which is a spirit made from grain that is milled, cooked, fermented, distilled and—generally—aged in oak barrels.

Scotch is just whiskey made in Scotland and bourbon has to be made in the U.S.A.—it’s a protected designation like cognac—and additionally has to be made from at least 51% corn, and aged in new charred oak casks (no re-filling!) and cannot have added color or flavor.

Some specific types of whiskey have more or less stringent rules but today, whiskey is made around the world, in a mind-boggling array of diverse styles. When someone tells me they don’t like whiskey, I tell them they just haven’t found the whiskey they like yet! 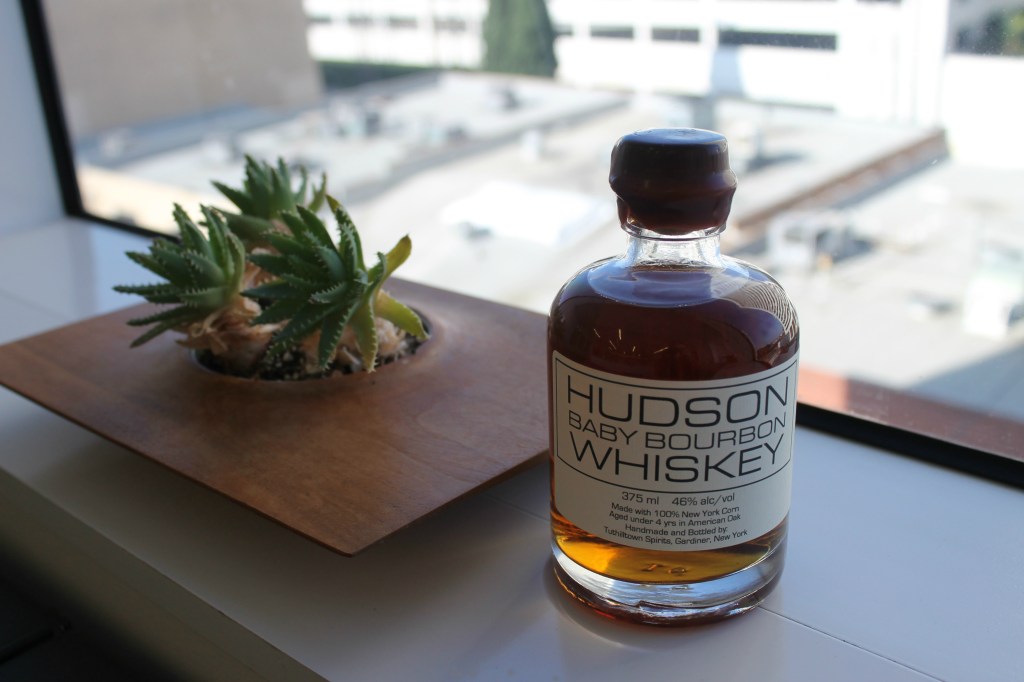 What makes American bourbon distinct from other parts of the world?

Well , you could make whiskey in the U.S. just like they make it in Ireland, if you wanted to. But then there are still the countless variables from the grain itself to the water to the yeast to the climate in which it ages that make it pretty much impossible for someone to perfectly mimic a whiskey made by a distiller thousands of miles away.

But of course, the U.S. is most famous for our bourbon. And yes, while the vast majority of bourbon is still made in Kentucky, it can be made anywhere in the United States, and there are stellar bourbons being made across the country, from New York to Texas, Colorado to California.

If I had to highlight flavor characteristics, I’d say that because the overwhelming majority of American whiskey is still made predominantly from corn and aged in new, charred oak barrels, you’re going to be tasting core flavors of vanilla, caramel, toffee, savory spice, and oak, with nuances that run from stone fruit to leather to banana to dill. Again, there’s a tremendous amount of diversity even under the umbrella of “bourbon.”

What makes Hudson distinct from other brands?

Hudson is a true grain-to-glass craft whiskey, and it’s been a labor of love since it was the first whiskey made in New York after Prohibition. Tuthilltown Spirits distillery, in the heart of the Hudson Valley, was the first distillery to start making whiskey again—Hudson Whiskey, of course—and so much of how we do things today still reflects the pioneering and innovative spirit of our founders who literally revived the craft distilling tradition in the Empire State.

We source 90% of our grains locally from family farmers who grow us high-quality corn and rye and wheat. After we mill the grain on-site, we cook the mash in water from deep wells that tap a pristine local aquifer, and then ferment, distill, barrel, age, and bottle every drop at Tuthilltown. We also distill “on the grain,” meaning we keep the grain solids all the way through fermentation and the first of two distillations, for a rich, full flavor. We batch-distill in copper pot stills and then fill a variety of size casks—predominantly traditional 53-gallon barrels, but also some half and quarter casks. We age the casks different durations depending on their volume and then vat together the different kinds of casks for layered, complex, and award-winning flavor. 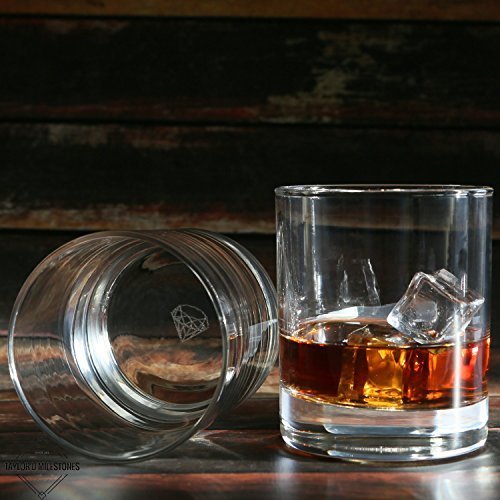 What is the best way to drink bourbon?

However you like it! But if you’re truly trying to understand the whiskey and examine its nuances, well then I have some suggestions. First, inspect it visually. Color, viscosity, clarity, these are all clues to how the whiskey was made, how much alcohol is present, how long it was aged and in what kinds of casks.

Then, “nose” it. That is, smell it, but do so with care as you can overwhelm your olfactory system with alcohol vapor if you aren’t careful. As odd as it might feel at first, I advise people to keep their mouths open when nosing.

Then, I like to encourage people to sample the whiskey in three sips. With your first, just take a sip and swallow. Don’t think too much about it. That’s priming your palate. Now with your second sip, you can roll it around on your palate, chew on it, consider its texture, taste it with your cheeks and roof of your mouth. Close your eyes. Swoon if the whiskey is swoon-worthy.

And finally, add a drop or two of water and after nosing again, take that third sip to see how the whiskey changes. We don’t chill-filter Hudson so it is rich with fatty acids and proteins and oils which will “bloom” in the glass with a little water, unleashing new and delightful aromas and flavors. Once you’re done with that ritual and you feel you understand your new companion, splash some into a rocks glass with ice, make a cocktail with it, or continue to sip it neat or with just a drop of water. It’s your whiskey, enjoy it!

What is the best way to serve bourbon?

A tulip-shaped nosing glass is great for carefully examining a bourbon but I’ve enjoyed some truly stunning whiskeys in a red plastic cup when a perfect vessel was elusive. And personally, if I want whiskey chilled then I probably also want it diluted a bit. No need for whiskey stones. 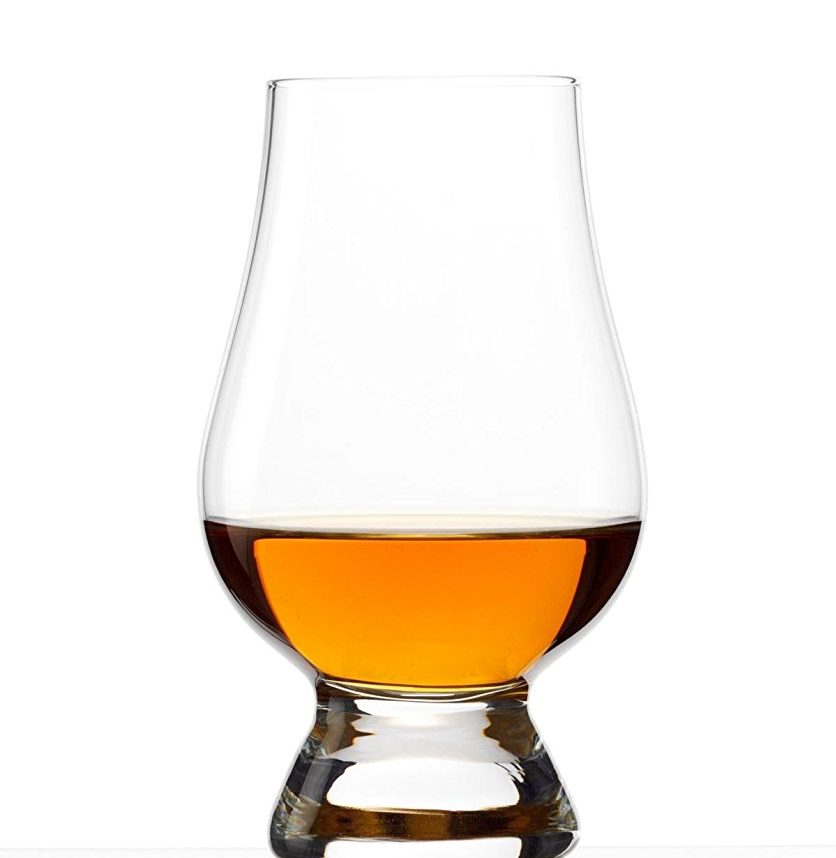 But truly, my only rule is that there are no rules when it comes to enjoying a whiskey and you’re the boss. That being said, I try to be a good student and gracious guest so I will always to defer to the person serving me a whiskey. If she insists I sip it neat in a snifter with exactly one pipette of room-temperature reverse-osmosis filtered water, well, that’s how I’m going to drink it in her company. 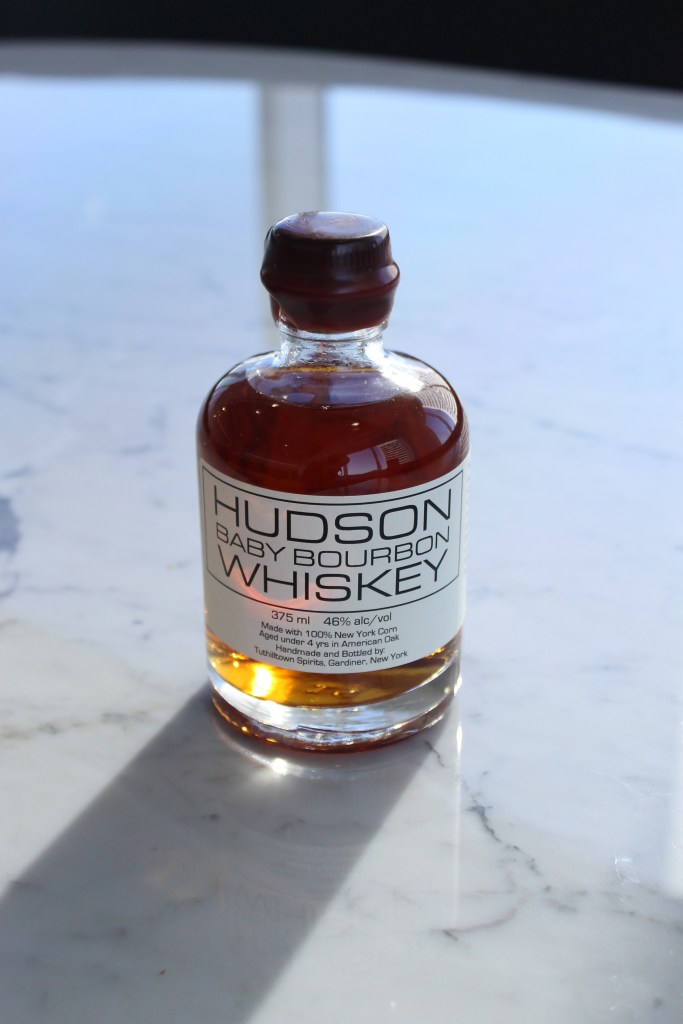 What are some good foods to pair with bourbon?

Fatty food generally pairs well with bourbon, or any spirit for that matter, as the oils serve as flavor vectors. But anything very spicy, bitter, or garlicky will likely overwhelm the flavors in the whisky.

All that said, don’t try to perfectly match flavors; a vanilla-caramel dessert with a bourbon might be intuitive, and may in fact be delicious. But more rewarding is bringing out the subtle pepper and spearmint notes in a rye whiskey by enjoying it with… a dill pickle.

Why do you think bourbon’s popularity has lasted all these years?

While whiskey has been around a long time, it’s probably more popular today than ever before, and we are in the midst of an unprecedented bourbon boom. Today, people want to enjoy real, authentic products they can trust. And the production of bourbon, as one example, is governed by strict rules that forbid the addition of artificial colors and flavors, for instance. Alongside the incredible quality of liquid flowing from American distilleries is a fascinating heritage, abundant history, and a new generation of distillers like Hudson Whiskey co-founder Ralph Erenzo who are reviving lost traditions while innovating with classic American ingenuity and gumption.

That’s inspiring to a new generation of drinkers who are helping to drive the interest in American whiskey, in particular, but also whiskey in general. And that suggests a very bright future not just for the folks making great whiskey, but for those of us who love it as well.