Say what you will about the final season of Game of Thrones, from its scorching twists and many deaths, to its lofty nobles brought low and its coffee cups left on tables in Winterfell– which apparently HBO has since thoughtfully erased (no one needs to know the Seattle-based coffee roaster had made it that far north). Whether you liked the finale or not, the series ending definitely lived up to the show’s well-earned reputation for delivering surprising storylines and drama.

Raise a toast to this departing epic which has been such a big part of our lives these past eight seasons, and which will surely leave a dragon-shaped hole in our hearts. GoT was somehow, despite being set in a quasi Medieval/Classical era fantasy world, one of the most relevant shows when it came to offering insights about contemporary life. Pour one out for the dead, and drink to your favorite women and men of Westeros/Essos with these Game of Thrones mugs. Whether you drink Starbucks coffee out of them is up to you.

They say every time a Targaryen is born, the gods flip a coin. Celebrate this infamous, legendary house, which gave us both the “Mad King,” and the “Mother of Dragons,” with this crystal stein bearing the three-headed heraldic dragon. It holds fiery hot or icy cold beverages alike. 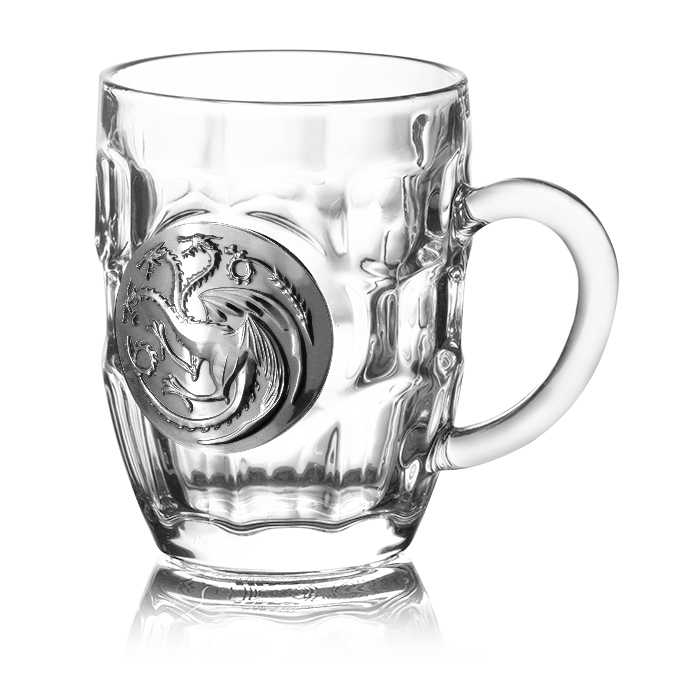 If you like your incest and cruelty balanced out with a strong sense of fiscal responsibility and good credit score, you might find you prefer this House Lannister lion emblem mug. Adult beverages preferred. 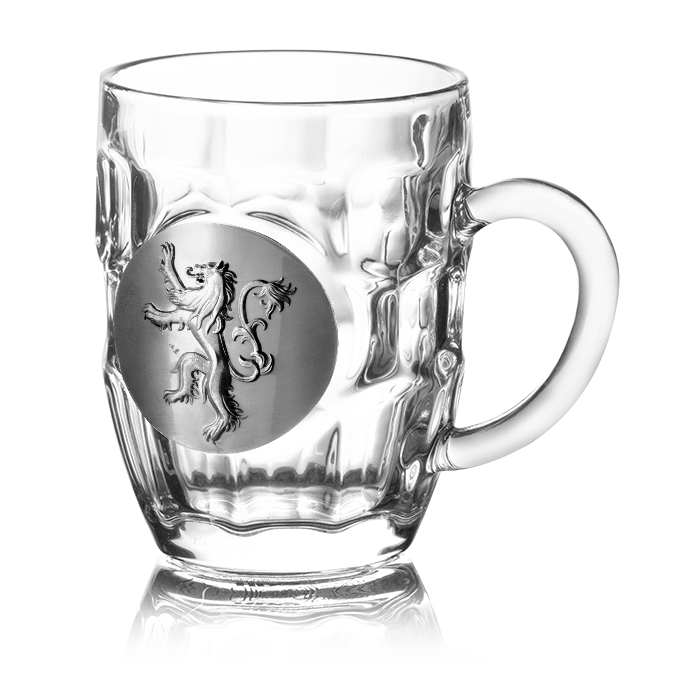 The North remembers! And you can too with this House Stark sigil crystal drinking stein. Fill with cold ale or, for some “northern” flavor, you can even use it for that drink from the North of our own world, that is, vodka. 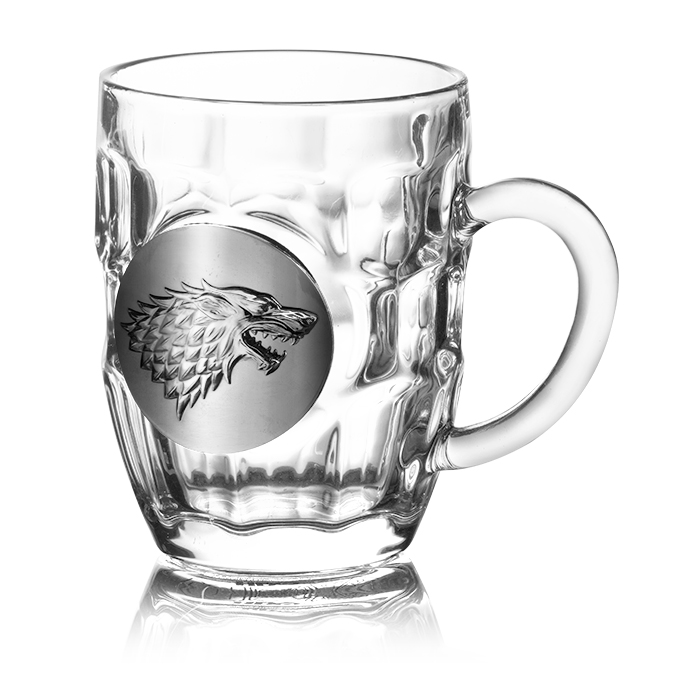 As we’ve seen this season, the people of Winterfell really do like their ale. Though perhaps not as much as the strapping Tormund likes his beverages. Celebrate the spirit of the Starks with these engraved Game of Thrones pint glasses. Just beware your enemies wedding invitations, and maybe make sure you aren’t on Arya’s list. 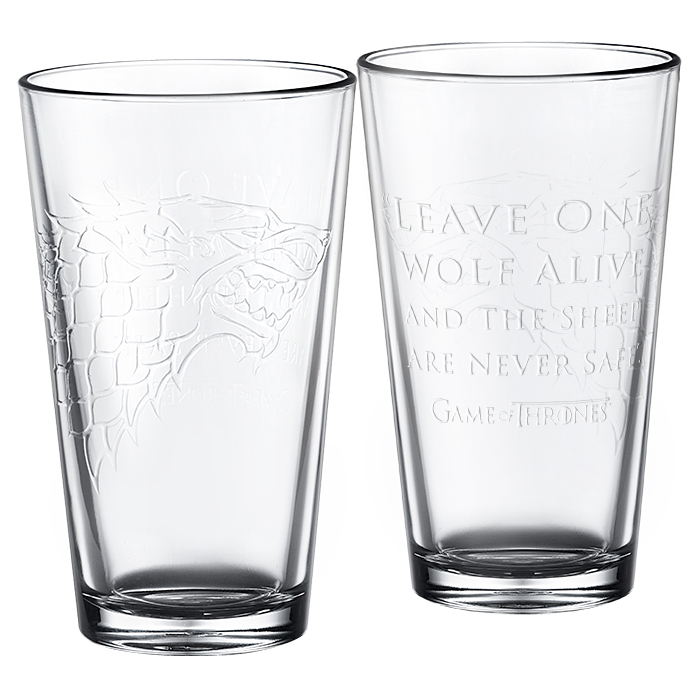 The Best Gifts For Game of Thrones Fans