There’s a bright side to all of this chaos, believe it or not. People are rediscovering some of the simple, pleasurable joys of self-sufficiency that had been long forgotten or ignored.

No, we’re not talking about the home haircut efforts we keep seeing on social media. Honestly, the barbers cannot come back soon enough. So, put down the clippers, walk into the kitchen, and bake yourself some fresh bread. Impossible, you say? Not if you have a copy of “Flour Water Salt Yeast” — the best book to take you from your first humble (but delicious) dough to restaurant-quality artisanal loaves.

There are a couple of things you’re going to have to totally trust us on. One, you can bake amazing, tasty bread in your own house with the four simple ingredients listed in the title. And two, even after our current craziness ends and you can once again go to the store anytime you want for plastic-bagged mass-produced bread, it will never again come close to the smells and tastes you’re about to create with your own two hands in your own kitchen. 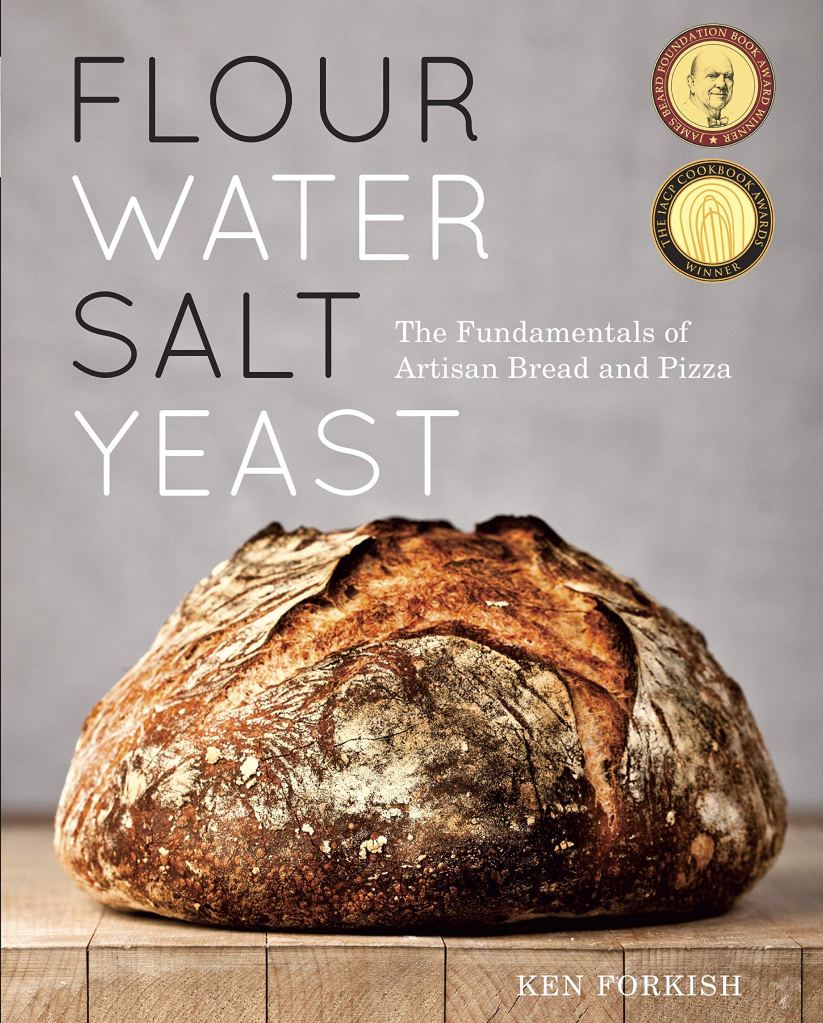 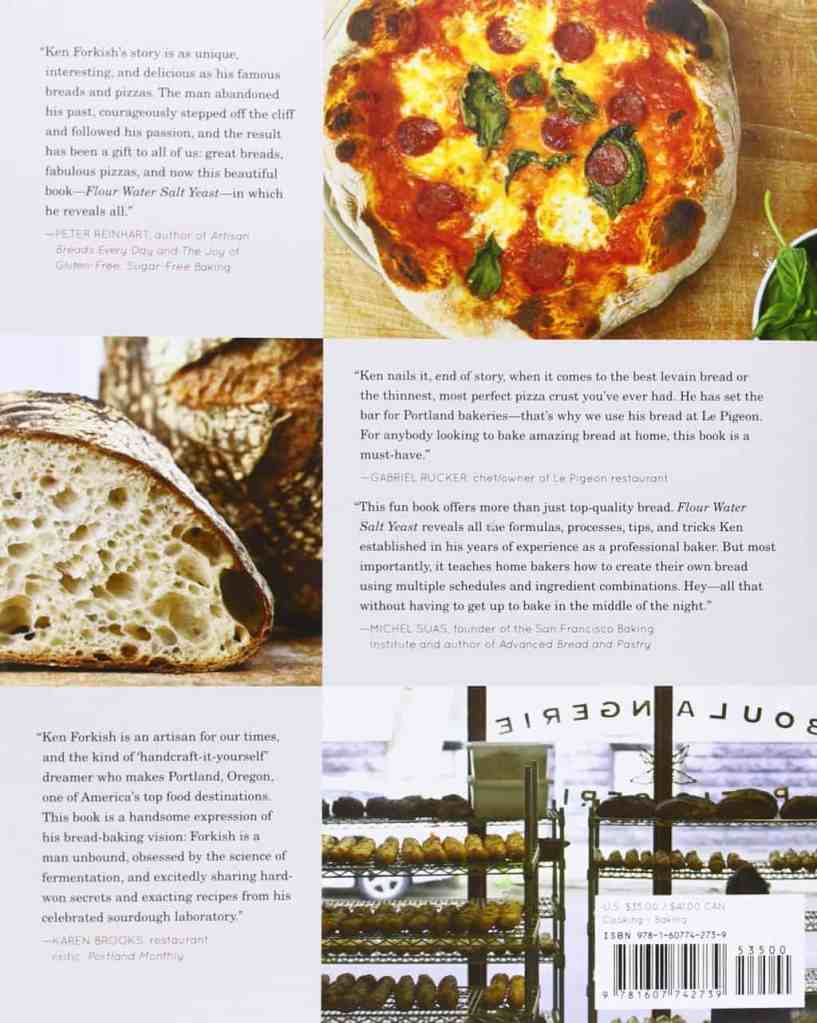 And it’s not just bread that you will learn to master. Soon you will be making perfect homemade pizza dough, which is key to a killer slice. Anybody can do toppings, but weak dough equals bad pizza. Now you can add those tasteless cardboard-bound frozen-disc store pizzas to the things you’ll never look at the same way again.

Portland-based baker Ken Forkish is the author of this beloved hardcover volume of incredible bread porn. He abandoned a 20-year Silicon Valley tech career to become a baker, and so thoroughly killed it in his new field that he opened the famous Ken’s Artisan Bakery in 2001, Ken’s Artisan Pizza in 2006 and the Trifecta Tavern in 2013. This is his first book, and you can practically taste his passion for perfect baked goods in every chapter. The book was the winner of the prestigious James Beard and International Association of Culinary Professionals awards for baking in 2013, and all these years later it’s still the go-to resource for bakers-in-training.

And it’s not just the critics and foodies singing its praises. The notoriously tough crowd on Goodreads.com gave it 4.48 out of 5 stars, with more than 3,500 readers weighing in (and, presumably, baking like crazy from the recipes in the book).

But this isn’t just a recipe book or a foodie head trip. It’s a basic education, laid out in simple, easy-to-follow layman’s terms. You learn the tools and techniques in a way that’s accessible to anyone. And, for starters, you just need those four basic ingredients to make magic (bake magic?). The stores may be running out of your old favorites, but you can still readily put your hands on flour, salt, and yeast, and turn on your own faucet for the water. Just add “Flour Water Salt Yeast,” and you’re mere hours away from your very first loaf of homemade bread, but certainly not your last.