Interested in sous vide cooking, but don’t want to spend a fortune on a new device? Boy Genius Report has found an affordable, bluetooth-enabled sous vide cooker that’s under $80—its lowest price ever. Find out more from BGR and shop below:

From BGR:
There has never been a better time to buy the Anova Culinary Nano Sous Vide Precision Cooker — literally. This awesome Bluetooth enabled sous vide machine connects to your iPhone or Android so you can look up recipes and program your cook right on your smartphone. It’s the newest sous vide that Anova makes, and it’s also the company’s most affordable model ever at just $99. Pick one up today on Amazon, however, and you’ll only pay $78.97! That’s an all-time low and it probably won’t last long. 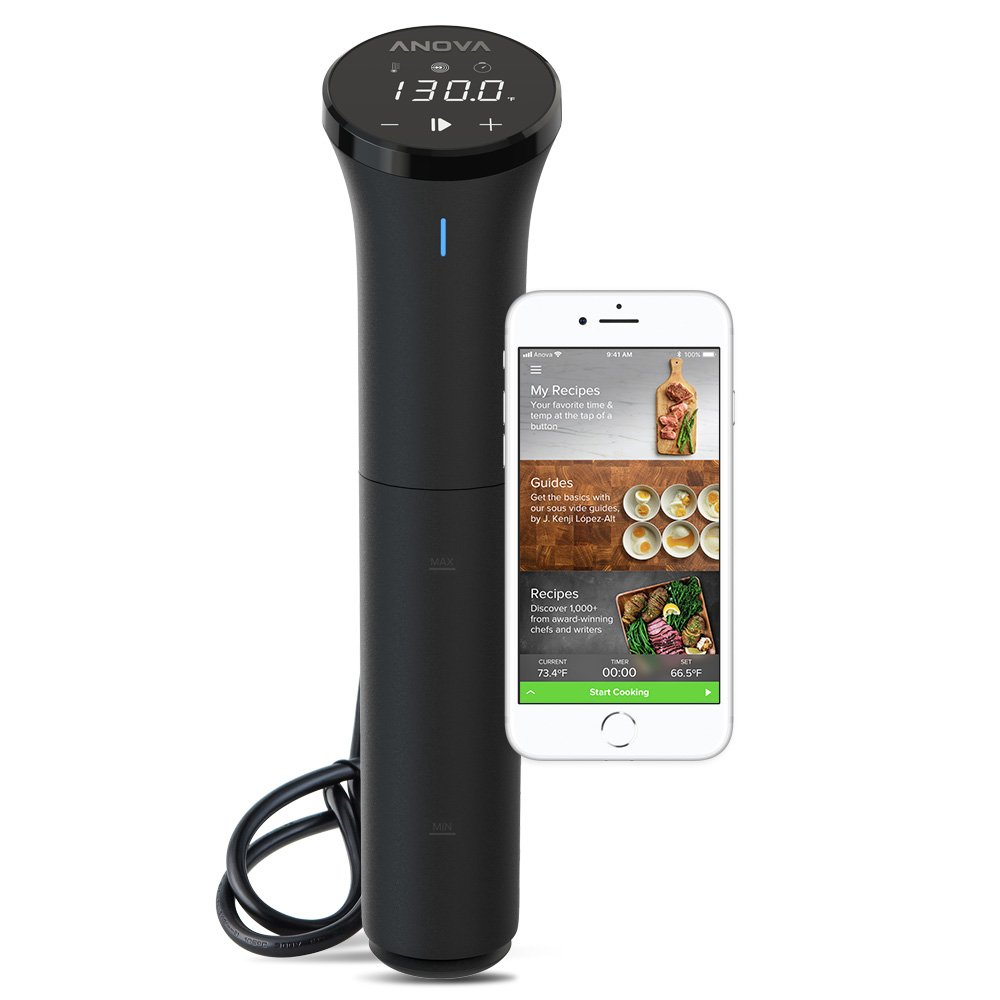 Launched in 2018, Anova’s newest sous vide cooker features the latest technology and comes packed with over 1,000 recipes for free plus easy-to-use controls for precise cooking every time. When not in use, its compact size makes for easy storing.