So you think you know Berlin? Even if you’re a frequent visitor to Germany’s capital city, there’s so much to discover that you’ll never turn all the stones. Whether it’s your first time there, or you know the city like the back of your hand, take a step off the beaten trail and discover the hidden side of this European wonder.

See what it was like to be a Berliner during the Cold War as you travel along the Bernauer Straße (the street where the Berlin Wall was built). You’ll gain an in-depth understanding of how this arbitrary border upended lives and split families, yielding painful separations and a divisive political climate that broad-stroked the country for much of the 20th century. Learn how East Berliners plotted their escapes, and the tactics employed by East German spies to thwart their efforts. 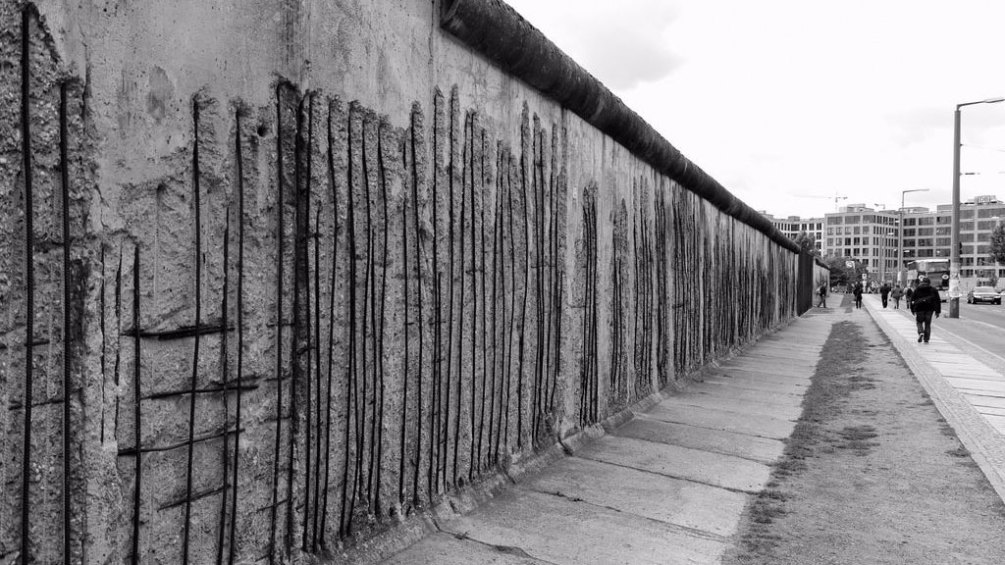 Enjoy a bird’s-eye of Berlin as you rise 492 feet above the ground. Berlin is a vast city. From the balloon, you’ll be able to see all the important landmarks, including the TV Tower, the Berlin Cathedral, the Brandenburg Gate, the Unter den Linden and the Potsdamer Platz. 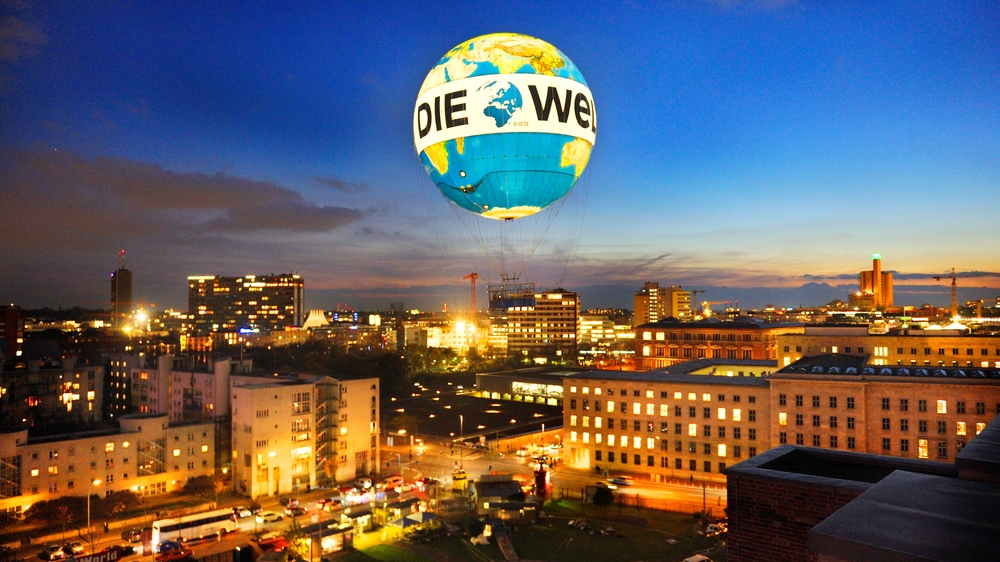 See the side of Berlin that’s usually saved for locals on this small group tour. You’ll gain an insider’s perspective on the city as you explore World War II sites, Cold War landmarks and life in modern Berlin. The tour begins at the Palace of Tears — the Cold War-era border crossing point between East and West Berlin. Then you’ll take time to observe the places where Jewish children were rescued from concentration camps during the Holocaust. Another tour highlight is Humboldt University, a rich historical location that was the site of the 1933 Nazi book burning. You’ll also pass by Museum Island and the 19th-century New Synagogue. 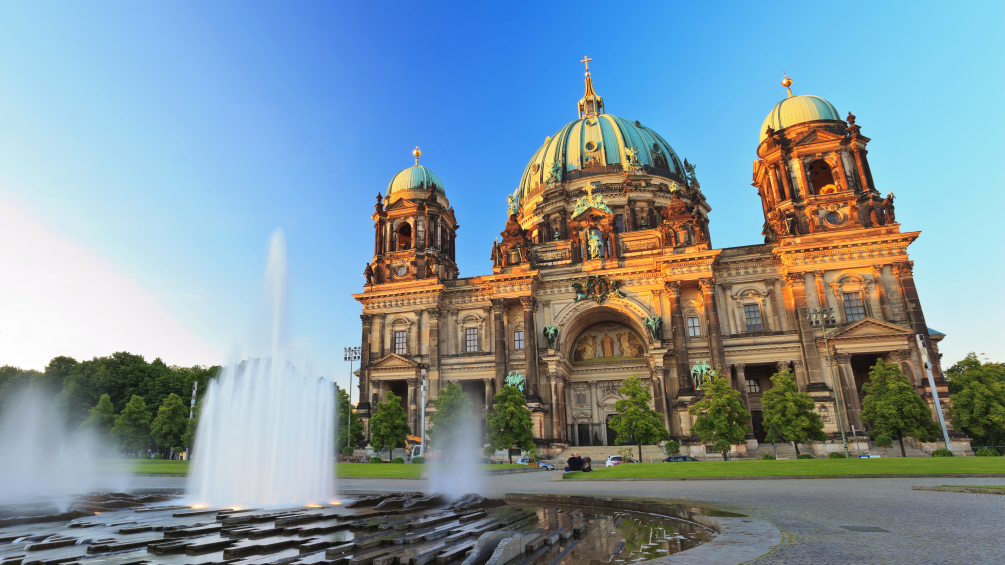 Explore the Berlin life of rock legend David Bowie. Learn the story behind the lyrics of his Berlin Trilogy albums as you tour his favorite haunts, including Neue Ufer Café and the recording studio, Hansa. You’ll see not only the location of the 1981 film Christiane F., in which Bowie and his music are both featured, but also the location of the former Dschungel Club, of which Bowie and Grace Jones were frequent patrons. 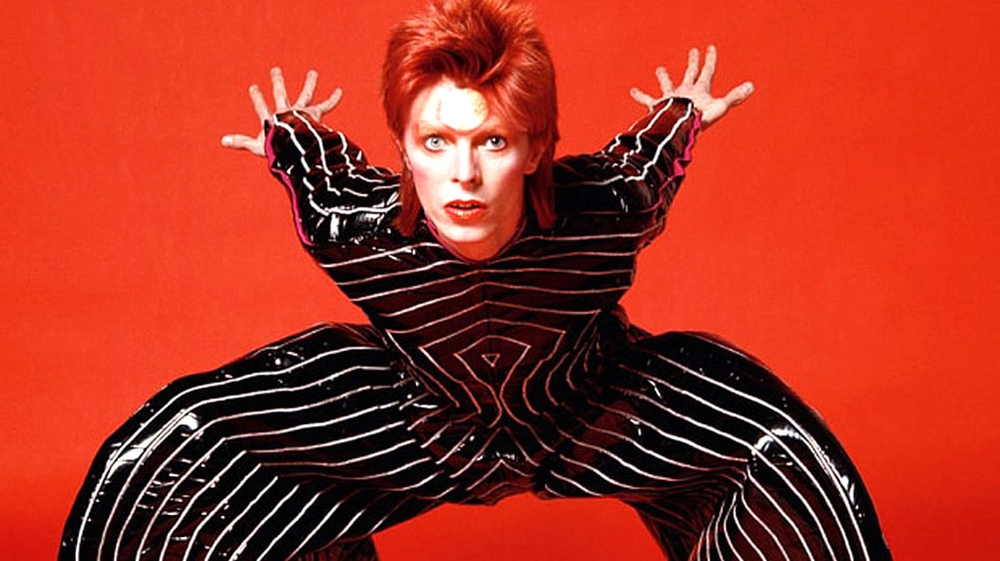 Berlin is known the world-over for its rebellious spirit. Take a walk on the city’s wild side as you explore Berlin’s past and present hotspots, learning about anarchy, nihilism and the nightlife. You’ll also walk down Cabaret Mile, take-in the new centers of political activism and see for yourself how gentrification is changing one of Berlin’s most anti-establishment neighborhoods. 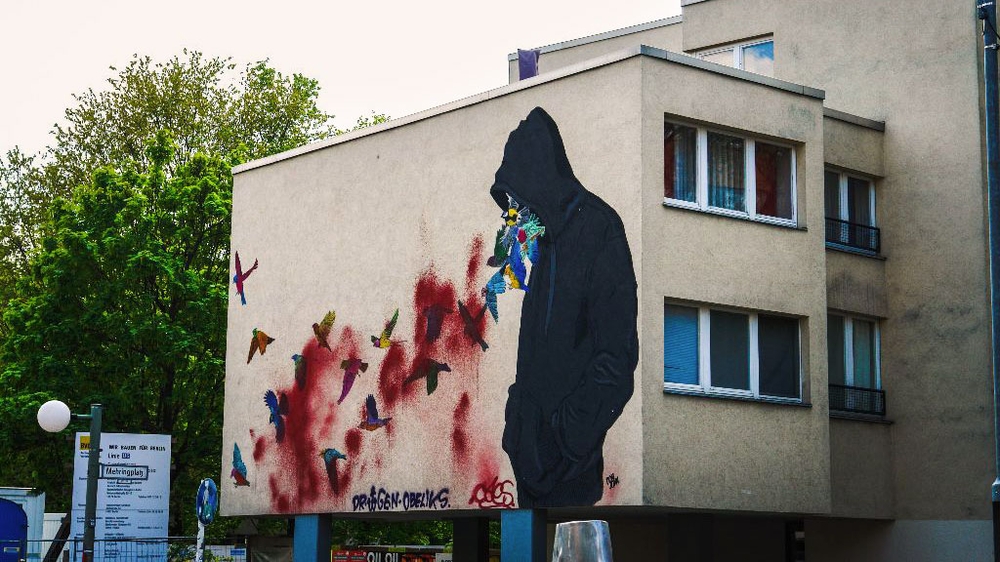