Whether you’re a cruise veteran who’s grown weary of the usual experience–or you’ve never taken a cruise because the pre-planned dining and entertainment sounds like a drag–you’re in luck.

From Mediterranean majesty to the quainter side of Cuba, we’ve rounded up four of the most creative adventure cruises from Intrepid Travel. Check it out and click through for more details on each vacation.

This 8-day Mediterranean cruise begins and ends in Sardinia, Italy–and takes place on a sailboat rather than a cruise ship. People like this trip because you start each day in a different spot. You can be as adventurous or as relaxed as you please, snorkeling in the coves of Caprera, climbing the King Aragon Steps in Corsica or simply laying on a beach in Isola Santo Stefano. 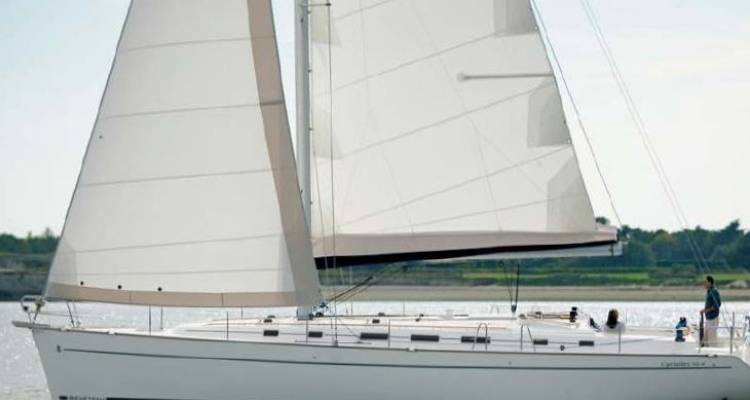 Take in the rugged beauty of Iceland’s Westfjords during this 8-day sailing cruise. You’ll depart from Reykjavik and see Mt. Kirkjufell, the waterfalls of the Snafellsnes Peninsula and the red sands of Raudasandur Beach as you make your toward the city of Akureyri. You’ll get to see the side of Iceland that few tourists ever glimpse. 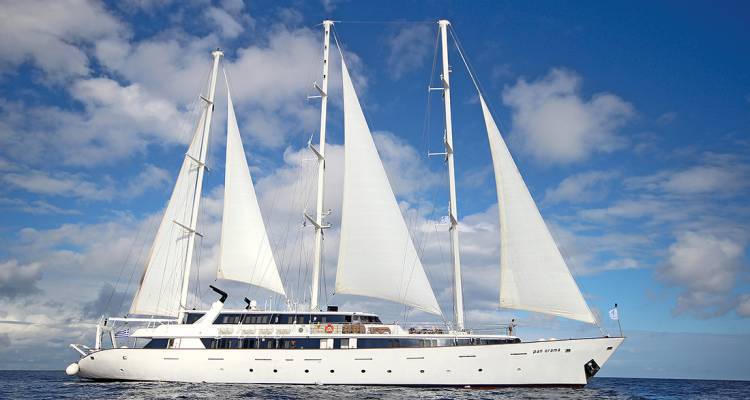 This 8-day yacht cruise departs from Malaga, Spain and finishes in Lisbon, Portugal, with stops including Grenada, Tangier and Cadiz along the way. You’ll get to see the Alhambra Palace in Granada as well as the jagged Algarve coast. Other highlights include bird watching in Portugal’s Ria Formosa National Park and Spain’s town of El Rocio, a place known for it’s “Spaghetti Western” culture. 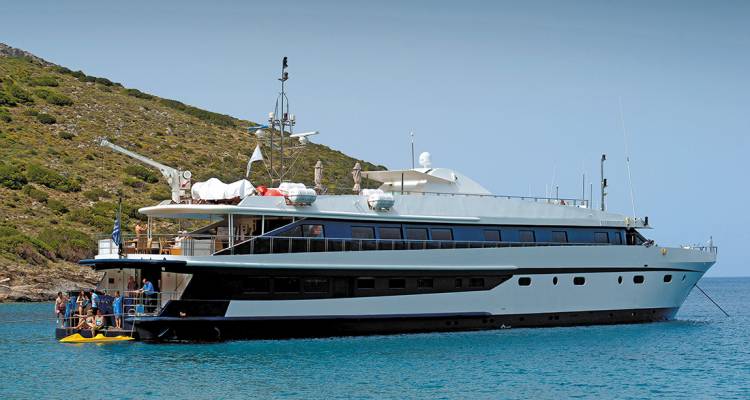 4. Cruise the Hidden Gems of Greece

Not only will you get to see the temple of Poseidon during this 8-day yacht cruise on the Aegean Sea, but you’ll also get to soak up the Greek life for two days on the island of Mykonos. Get off the beaten path with excursions to see the rock hewn monastery on the island of Amorgos and taste the delicious food on Sifnos. 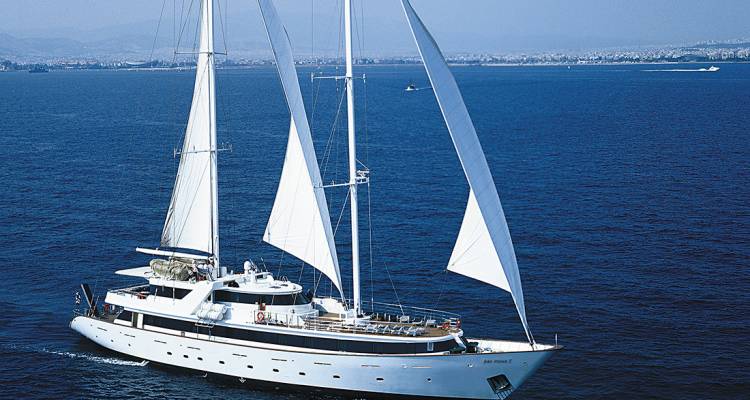 Cruise the Hidden Gems of Greece