* Newly opened NYC hotel in the Lower East Side
* The latest project from Ian Schrager, the co-creator of Studio 54
* Rooms start at just $150

Located at 215 Chrsytie Street, the hotel and its 367 rooms, which start at $150, occupy most of the 28 stories, and while the accommodations seem somewhat spartan or minimalist, that’s the whole point, said Schrager in a statement when the hotel opened in June. 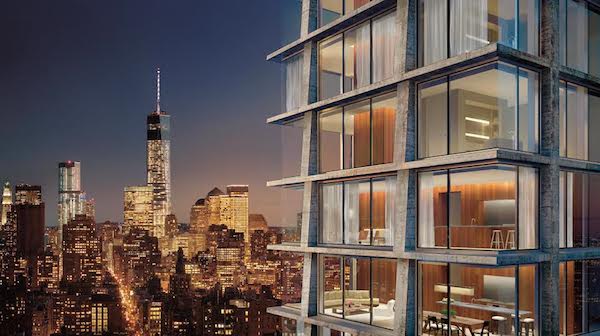 “I truly believe that everyone deserves a one-of-a-kind experience that lifts their spirits and makes their heart beat faster, one that elicits an emotional response,” Schrager said. “And to deliver this at a reasonable price point is even more on the mark for today’s savvy and sophisticated traveler.”

Or as luxe hotel booking site Mr and Mrs Smith describes it: “Thrills, not frills.”

To some, the rooms may not seem so luxury given the normal pomp and circumstance of other more luxury hotels in the city, but everything else about the Public is certainly up to snuff. Guests will be treated not by your typical check-in procedure but with iPads, an AppleTV in every room, along with 12 outlets and the “fastest WiFi in the city.” You may have also seen the hotel’s Instagram-worthy escalators (photo at top) appearing all over your feed. 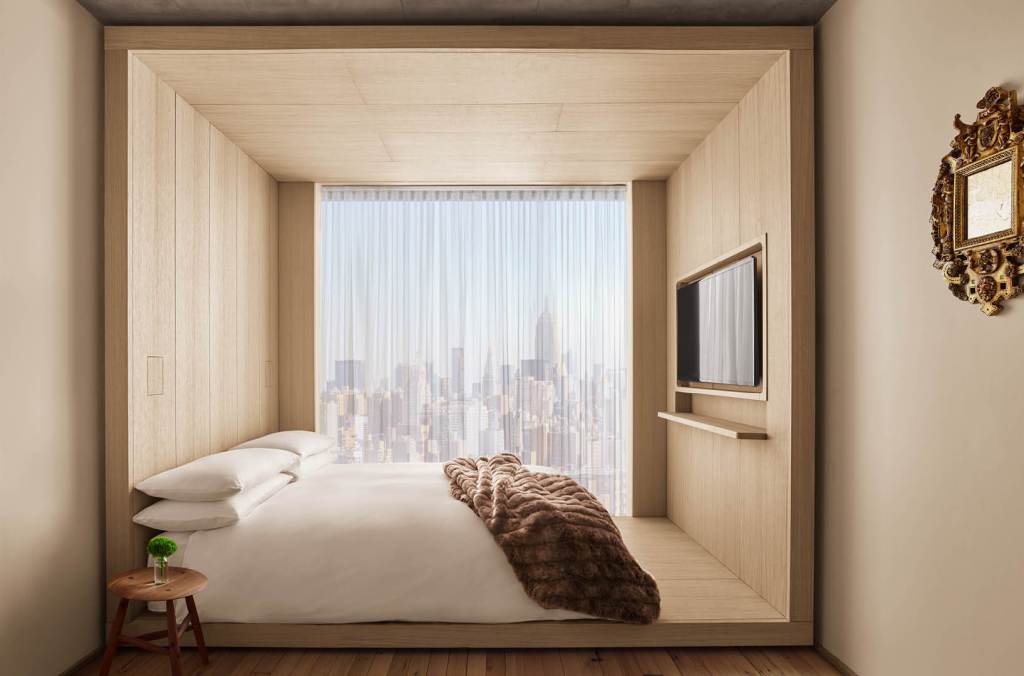 More importantly though, Jean-Georges Vongerichten will be running point on not one, but two restaurants in the space: Public Kitchen and Louis. The former will serve a smorgasbord of NYC staples, while the former riffs off the current trend in the city of upscale food halls that are part grocer, cafe, market and luncheonette.

Need a drink? The Public also come with three bars: Diego, The Roof, and The Lobby Bar. 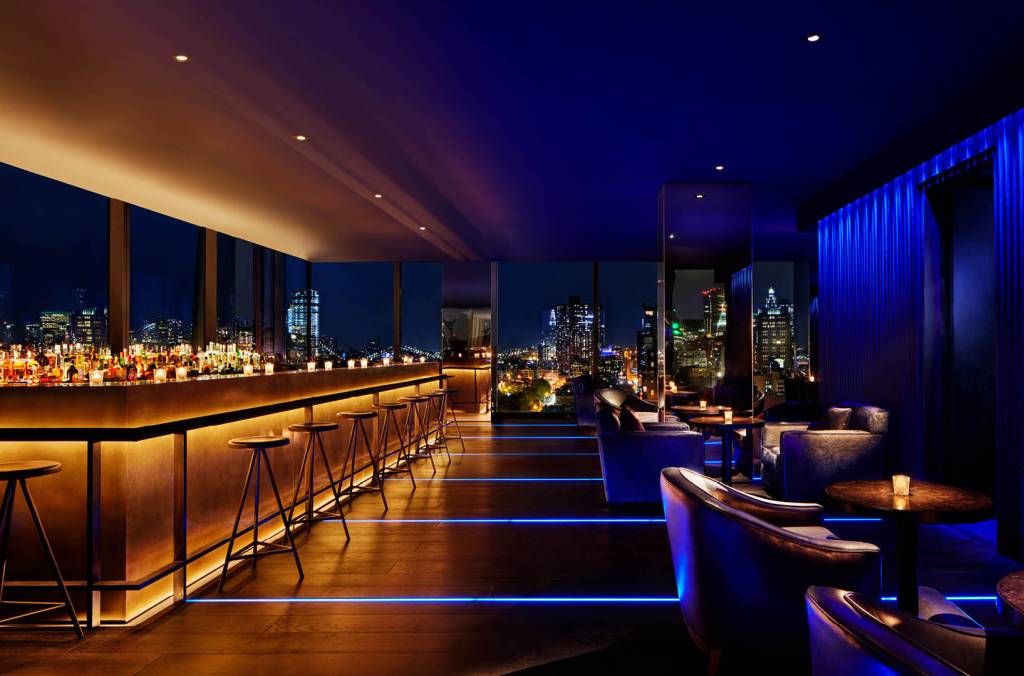 Schrager once described the Public as something of an Airbnb-style hotel for today’s savvy travelers. Admittedly, such a statement from anyone other than the guy who started Studio 54 would illicit an eye roll, but as one of the savviest and best-connected guys in the big city, Schrager may know a thing or two about having fun in NYC. Book your room now through Mr and Mrs Smith to find out. Bonus perk: you’ll get a super late check-out and won’t have to clear your room until 3pm.

Find a room at the Public Hotel