* Named one of Los Angeles’ Historical-Cultural Landmarks in 1976
* On February 1, 1929, Chateau Marmont opened to the public as LA’s newest residence
* Book now through Mr & Mrs Smith for up to 20% off

There are over 145 Historic-Cultural Monuments in the Los Angeles area, but few are quite as notable as the Gothic pile located at Sunset Boulevard and Marmont Lane. If you’ve been dying to stay at every celeb’s favorite little getaway in West Hollywood, then everyone’s not-so-secret travel club, Mr & Mrs Smith, has a deal for you. 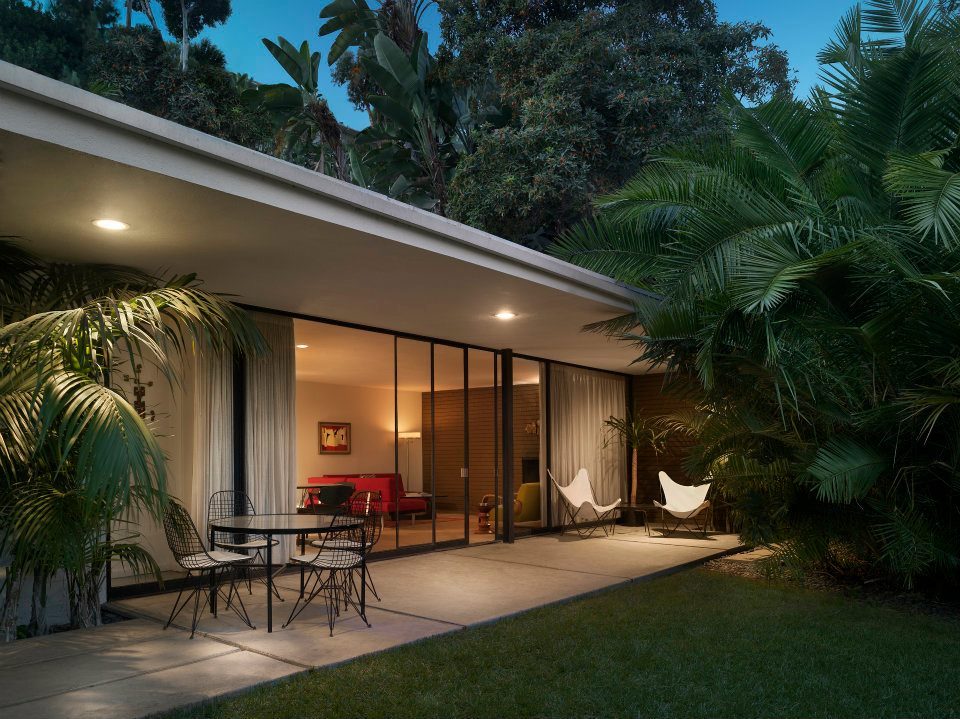 Opened in 1929, Fred Horowitz’s Chateau Marmont debuted as the most exclusive residential hot spot in Hollywood. It was converted into a hotel two years later due to the rent being, uh, too damn high.

Comprised of 63 rooms, along with intimate cottages and hidden bungalows, of which most have full kitchens and other homely amenities, it’s no surprise why the Chateau has been popular with celebs and well-to-dos for nearly a century.

The Marmont is almost always represented in any movie or TV show set in LA, like its most recent appearance in La La Land, though many more great works of art have been created or inspired by 8221 Sunset Boulevard. Lana Del Rey sings about the hotel in her song “Off to the Races ,” Oliver Stone’s The Doors takes place there, and in 2012 James Franco created a replica of Marmont for his exhibit at the MOCA. And, of course, there’s Sofia Coppola’s acclaimed 2010 film set within the Chateau, Somewhere . 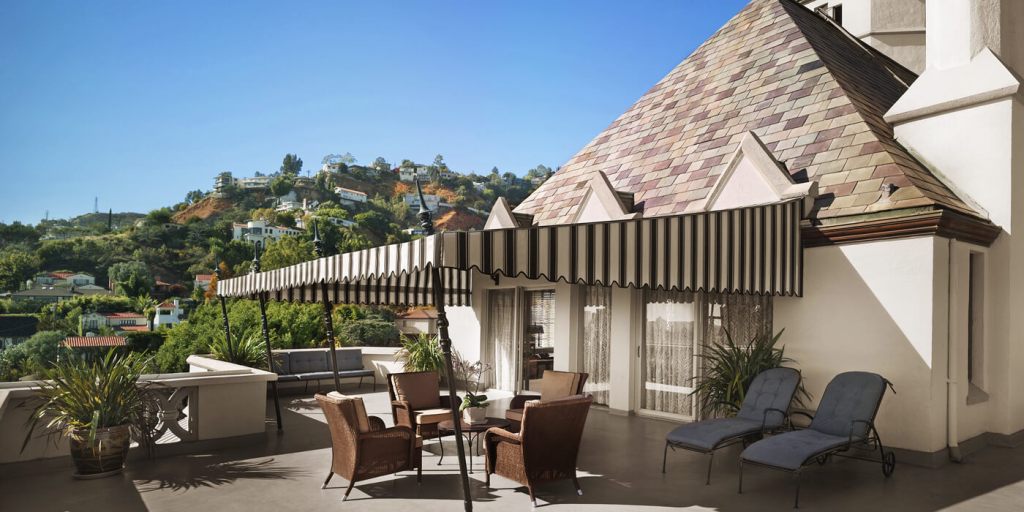 But you knew about all of that, didn’t you? So what’s the deal with the deal? Book right now and you’ll get 10-20% off stays at the Chateau Marmont. The hotel’s rates are almost never discounted, so this is a great opportunity to stay at the celeb-approved joint for a great price.

Started sometime back around 2003, Mr & Mrs Smith launched with the mission of finding the most unique hotels and experiences on an ever-changing basis. With scouts all over the world and friends like Stella McCartney, Tom Dixon and Raymond Blanc who drop by themselves to have a look around, consider Mr & Mrs Smith your always-in-the-know friend for the latest in travel destinations. Plus, there’s the Smith Extra that comes with every stay booked through the service and it includes “a bottle of local wine, a spa treatment, a free activity” and “a little memento.”

What are you waiting for?