August 16 marks the 40th anniversary of Elvis Presley’s death. The King of Rock n’ Roll passed away on August 16, 1977 in Tennessee. This year — as every year — fans commemorated the pop culture icon, gathering at his Graceland estate for a candlelit vigil. Now, Elvis enthusiasts can now take their fandom to a new level and get even closer to The King. His former Beverly Hills estate that he shared with wife Priscilla Presley and their daughter Lisa Marie in the late 1960s is now available for rent through Home Away.

The mid-century style mansion is seated in the affluent Trousdale Estates neighborhood, where other celebrities including Jennifer Aniston, Dean Martin, Frank Sinatra, and Richard Nixon have reportedly resided. The cliffside home offers stunning panoramic views overlooking Los Angeles, where you can enjoy stellar West Coast sunsets and lounge by the custom-built pool . 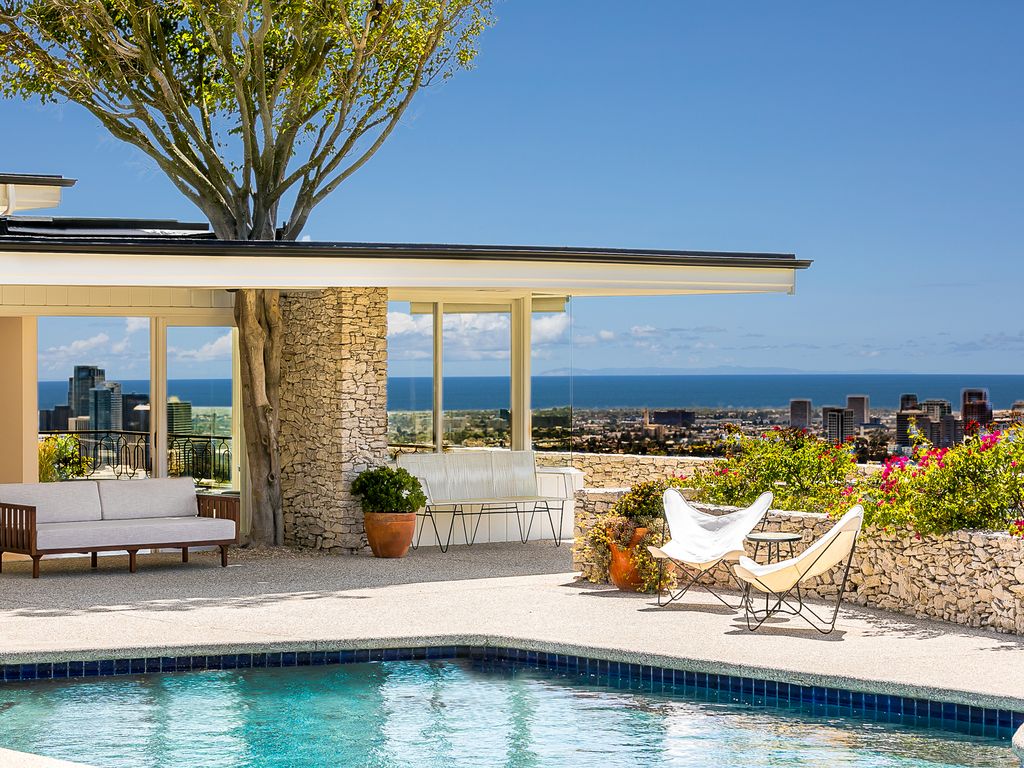 Image courtesy of Home Away

The 5367-square-foot home also features a spa, lush lawns, an oversized outdoor dining area, and an outdoor fireplace for entertaining guests. While the home has been renovated since the iconic singer’s departure, the home still has the original gates that Elvis used to enter through intact. 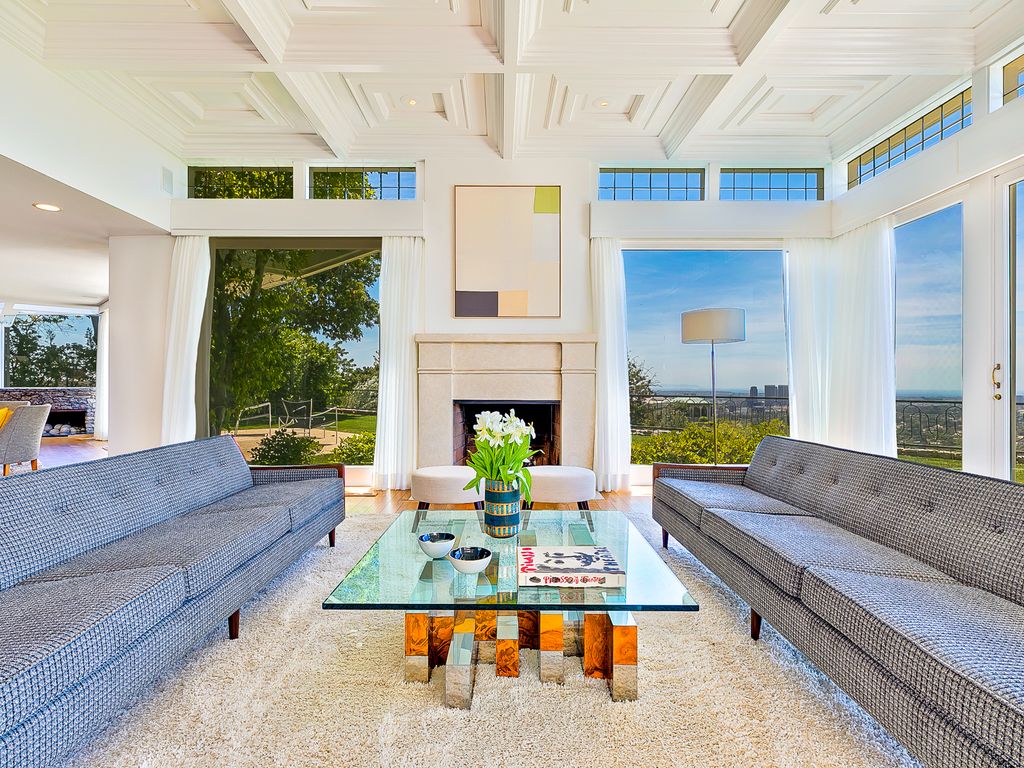 Image courtesy of Home Away

While you’re in Los Angeles, take a trip two hours east to Palm Springs where you can tour Elvis and Priscilla Presley’s honeymoon home. Guided tours of the historic mid-century modernist retreat are available with an appointment Friday through Monday and on Wednesdays during the summer. 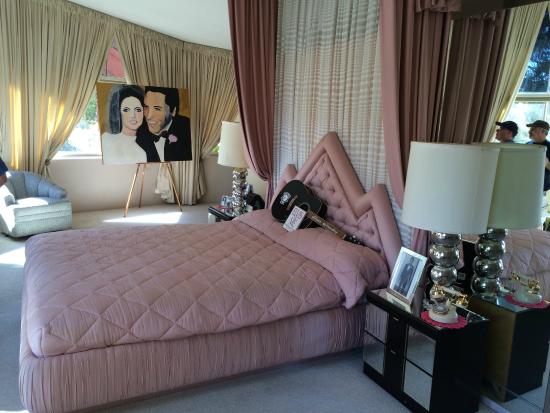 GET TICKETS: The Elvis Honeymoon Hideaway

Though both houses are particular busy around the time of Elvis’ birthday and anniversary of his death, both are open year round to visitors. Just make sure to book your spot early.