Alive with volcanoes, geysers, hot springs and glaciers, Iceland has become the hot spot for world travelers seeking some northern beauty. The Nordic island country has so much to offer that it’s hard to narrow down your options, but never fear. We’ve scoped out the four best tours to book during your Icelandic vacation, all priced under $200.

Iceland’s capital city is commonly referred to as the “biggest little city in the world.” See what makes Reykjavik so great in the span of one afternoon as you tour the city and surrounding area, taking in the top attractions and learning about its history and culture. Highlights of the tour include incredible views from the Perlan, a glass-dome restaurant built upon Reykjavik’s hot water tanks. You’ll also visit the old Hofdi house, which was the location of the historic summit between U.S. President Ronald Reagan and former U.S.S.R. Secretary General Mikhail Gorbachev in 1986. Other stops include Hallgrimskirkja church, whose design was inspired by basalt lava columns, as well as the Icelandic parliament and town hall. 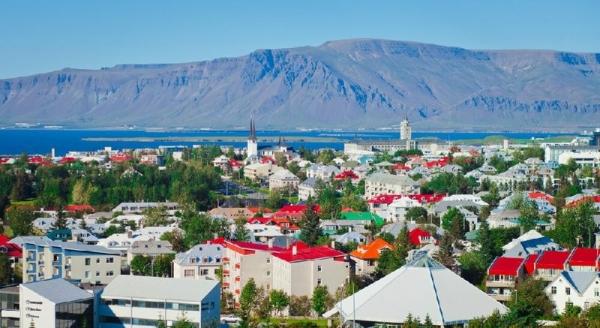 This 6.5 hour adventure tour nourishes your mind, body and soul with Geothermal relaxation, a local culinary experience and a northern lights hunt, all packed into one amazing night. The tour begins with a drive through the UNESCO-listed Thingvellir National Park towards Laugarvatn Fontana, where you’ll bathe in hot springs before dining at a local dinner buffet. Finally, you’ll get to spot the northern lights as you make the return trip to Reykjavík. 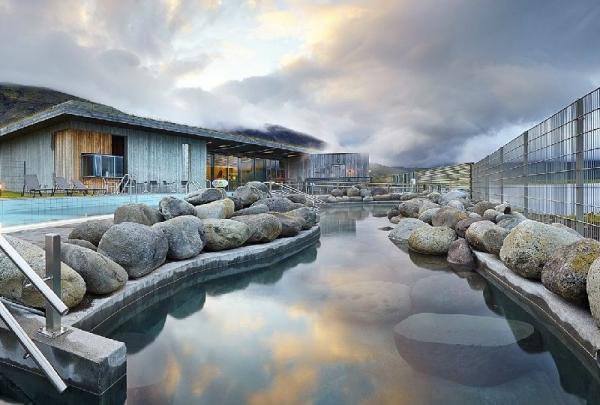 Revel in the beauty of Iceland’s south coast during this 10.5 hour bus tour. You’ll see the quaint village of Vik, which is surrounded by high bird cliffs, as well as Seljalandsfoss waterfall, where you can walk behind and through to the other side. Other tour highlights include skogafoss waterfall–with its nearly 200-foot drop–and the Skogar folk museum, which brings to life the Iceland of centuries past. The day trip also includes a tour of Myrdalsjokull glacier, the black sand coastline, and the Reynisdrangar rock formations. 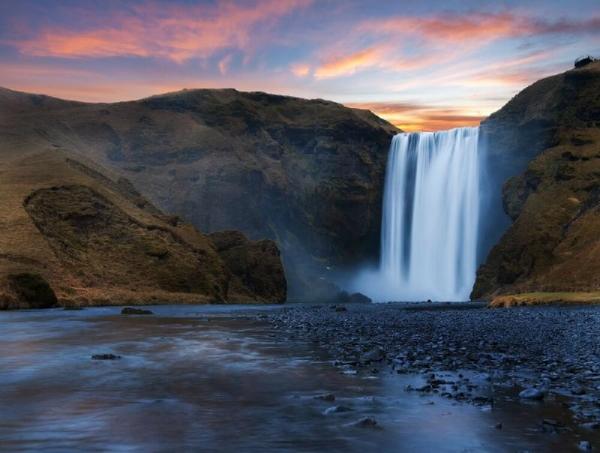 The breathtaking landscapes of Snaefellsnes Peninsula have captured imaginations the world over ever since Jules Verne penned his famous novel Journey to the Center of the Earth, which begins at Snaefellsjokull Glacier. This 12.5 hour bus tour departs from Reykjavík and lets you take in the stunning landscape, which served as the setting for Ben Stiller’s The Secret Life of Walter Mitty. In addition, Snaefellsjokull Glacier and the village of Stykkisholmur, you’ll also get to see filming locations. 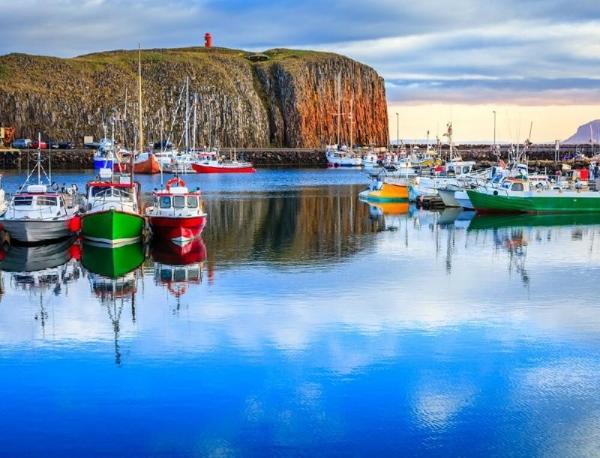