When news first broke that Disney had plans in motion to open a up a Star Wars-themed amusement park, fans rejoiced. But until now, little details about the project–including estimates of completion and opening–have been released. While Disney is still keeping some details under wraps, BGR offers us a sneak peak of what the upcoming theme park will look like. Get the details below:

From BGR:
If you thought theme parks were dying, the news earlier this year that Nintendo is teaming with Universal Parks & Resorts on its own real-world Mario wonderland might have changed your mind. Now, with the Star Wars license firmly in its grasp, Disney is finally showing off its plans for an attraction based on a galaxy far, far away, and it’s looking seriously awesome.

What’s particularly cool about Disney’s new teaser for the Star Wars park is that rather than simply whipping up some fancy renders and photoshops, they actually built a scale model of what the park will attempt to replicate. It’s a dusty, weathered world full of odd architecture and plenty of run-down spacecraft dotting the roads and rooftops. 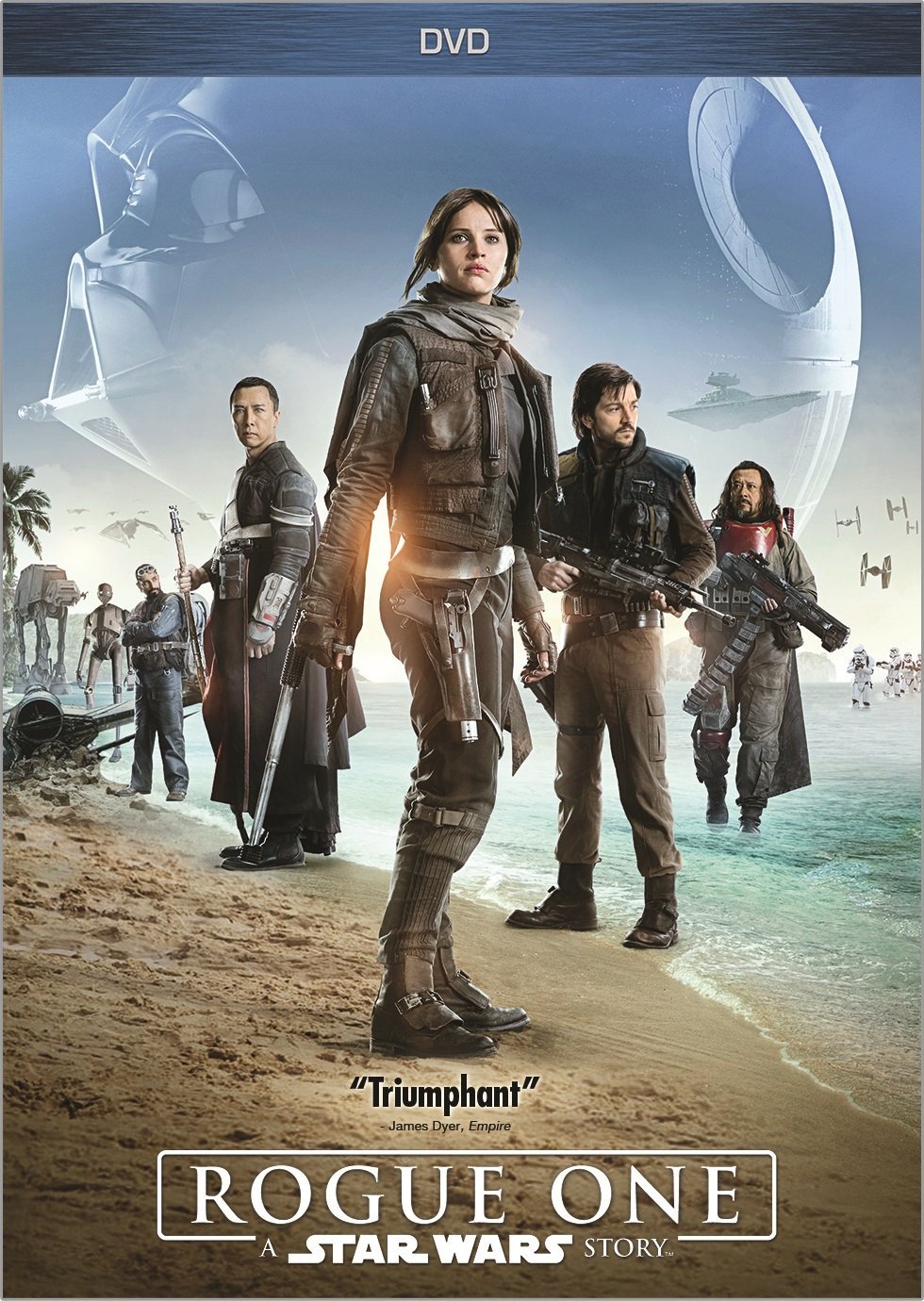 It all feels very authentic, and there’s even an appearance by the Millennium Falcon to ensure your thirst for fan service is completely quenched. The model is being shown off at the 2017 D23 Expo in Anaheim, California, so if you’re in the neighborhood you’ll have a chance to check it out in person from now until July 16th. 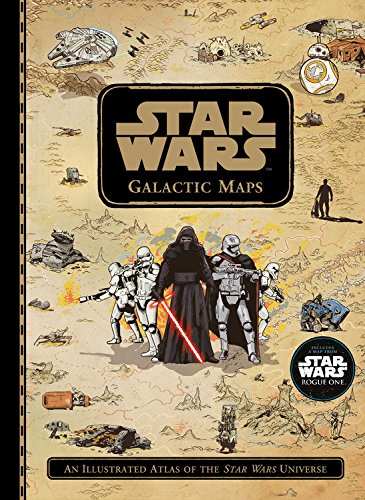 “Guests will find themselves in the middle of the action at two signature attractions,” Disney explains on its blog. “One that lets guests take the controls of Millennium Falcon on a customized secret mission, and an epic Star Wars adventure that puts guests in the middle of a climactic battle between the First Order and the Resistance. 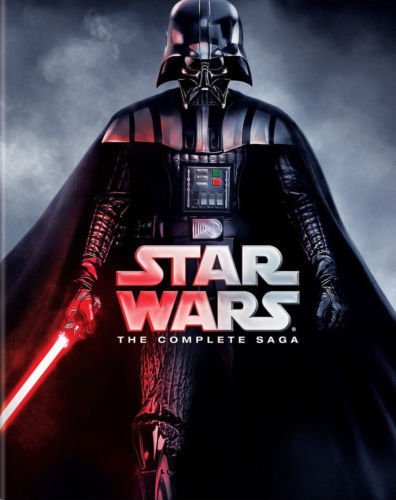 As for the progress on the actual Star Wars attractions, the new parks will open in both Disney World in Florida and California’s Disneyland in 2019.