* Minneapolis is full of natural and man-made wonders
* It’s home to Mall of America, the country’s largest mall, which also includes a zoo
* Participate in scavenger hunts and trolley tours to get to know the city

Minneapolis may have been flying low on your radar in recent years, but SPY has discovered five reasons why it should be your next go-to spot for a weekend getaway. One half of the Twin Cities, the other being neighboring capital, St. Paul, it’s nestled on the banks of the Mississippi River, which is responsible for its beautiful and abundant waterfalls and lakes.

Take an old fashioned tram ride through the city and catch a glimpse of some of the famous sights in this fully narrated tour. Breeze by the Sculpture Garden, Minnehaha Falls and Spoonbridge and Cherry Fountain, among others, on your quaint journey. 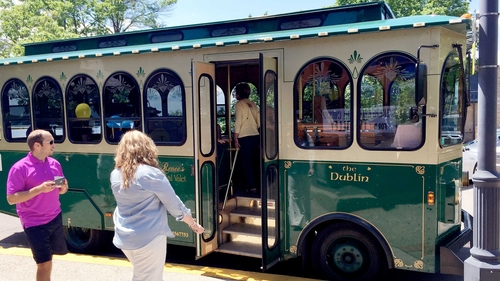 One of the things Minneapolis is most famous for is having the largest mall in America — called, fittingly, The Mall of America. Aside from having all your favorite stores and restaurants, as well as some local favorites, the Mall boasts a Zoo, Waterpark and Nickelodeon Universe, all of which are included in the “Big Ticket Attraction Pass.” Even if you’re not a shopper, this is a must-visit in Minneapolis and there’s more than enough non-shopping activities to pass the time. 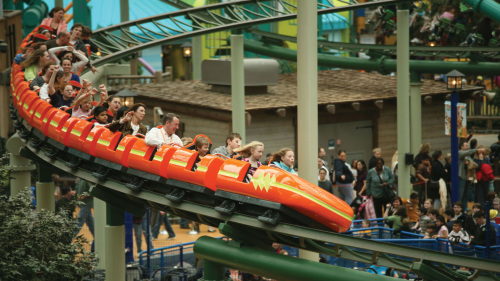 A fun and unique way to see the city, this isn’t your childhood scavenger hunt. It begins at the Vikings stadium (home to the NFL team), and takes you through the Mill City Museum, St Anthony Falls and Stone Arch Bridge, as you explore Minneapolis’ cultural and historical past. 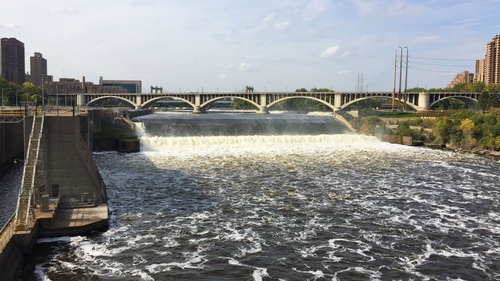 With more than 10,000 sea creatures on display, the SEA LIFE Aquarium is a great place for the while family, full of interactive touch pools and a 300 ft underwater tunnel. You can even stop by to watch feedings, or swing by one of the Rainbow Reef, Atlantic, Amazon River and Sturgeon Lake tanks to see all the diverse aquatic life. 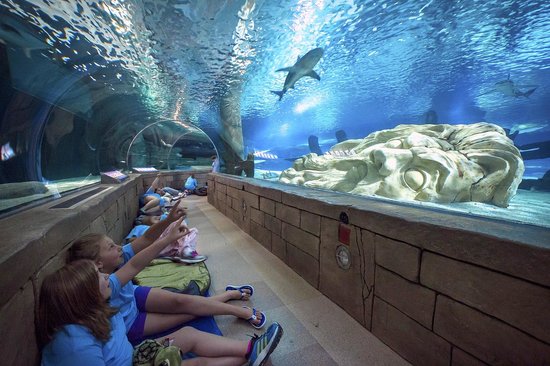 Looking for a place to stay in Minneapolis? While there are a ton of hotel chains to choose from, we prefer The Hewing Hotel, which maintains its traditional farm warehouse structure, in beautiful exposed timber and brick, while boasting more modern interiors. It also features a rooftop pool, and a Nordic-influenced restaurant, all tucked in one Minneapolis’ most bustling and eclectic neighborhoods. 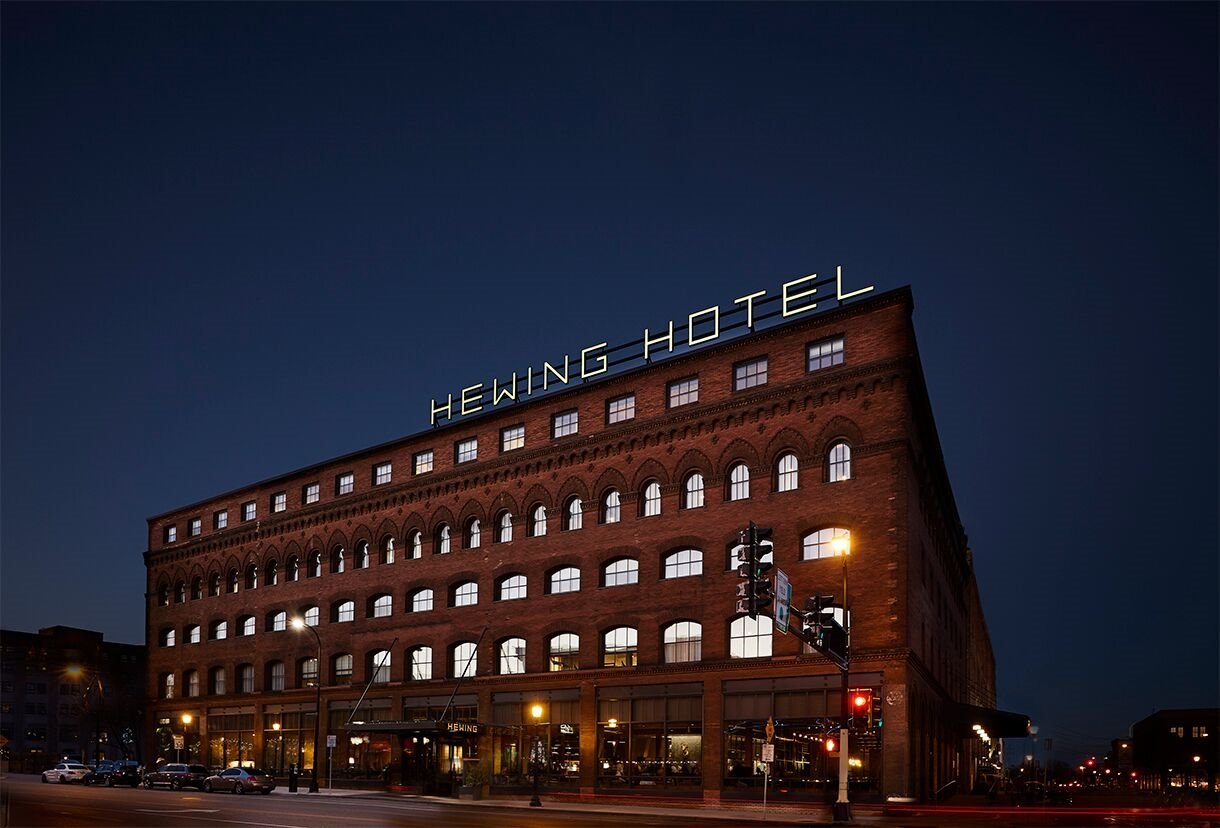