Our nation’s capital is certainly a top U.S. tourist destination, but you’re probably thinking, “been there, done that.” While Washington is taking its fair share of lumps these days, there’s more to D.C. than just politics.

Whether you’re looking for some unpredictable thrills, or a slice of American history, we’ve rounded up three of the most fun and unique things to do in Washington (Trump Hotel stays, not included).

Although you may have already seen some of D.C.’s most historic landmarks, the atmosphere is completely different at night. Start the tour while everything is bathed in a sunset glow, then take in sites like the Iwo Jima and Vietnam war memorials in the twilight. Ride around in a comfortable trolley as spotlights illuminate the district’s most notable buildings, including the White House. 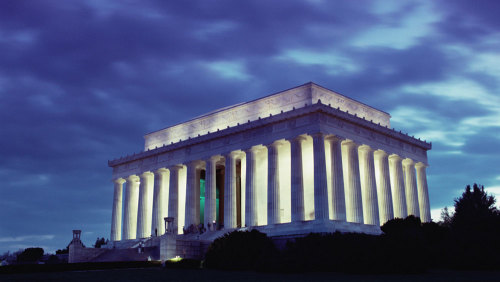 This 400-acre estate is steeped in history, as it’s filled with items that were originally owned and used by Washington himself — you’ll even see a real blacksmith at work. Surrounded by beautiful gardens and stables, you can get a fantastic view of the Potomac river, taking in one of Washington’s most unexpected historical sites on this date and family-friendly tour. 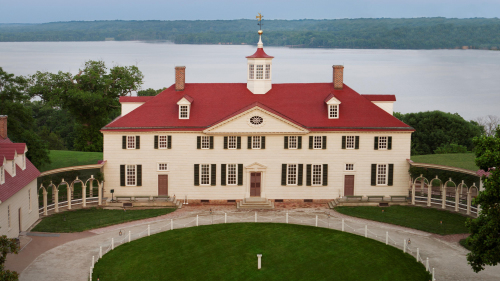 Not your typical D.C. tour, this one takes you around the White House grounds while plying you with stories of ghosts and drinking presidents. The tour will also stop at four historic pubs, as well as visiting Rum Row, where you can hear historic tales of prohibition. With the current uneasiness of the country’s political climate, who wants to take bets that you’ll spot a politician along the way too? 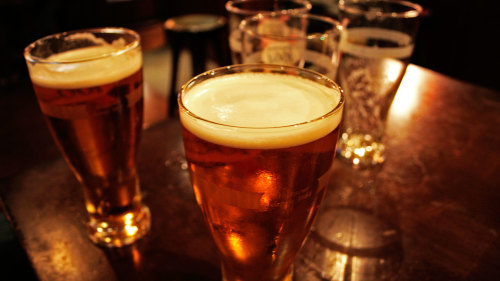