* Because a painful experience should make a good story, or at least help others
* 10 of the worst reviewed hotels according to TripAdvisor users
* Featuring an all-star cast of complaints, including roaches, cigarette butts, and paper-thin walls

If you’re planning on traveling this summer, you might have already started browsing TripAdvisor for reviews of local spots, getaway destinations and, perhaps most importantly, hotels. After all, the quality of a hotel can be the difference between a Wes Andersen dream vacation and a Lars Von Trier nightmare exile.

Thankfully, there’s the internet and these days, travelers can experience the blessing of other people’s 20/20 hindsight thanks to TripAdvisor. Here are some of the country’s worst-reviewed hotels, featuring real-life American travel horror stories. Some might deter you, some might seem like a challenge.

The Boulevard Hotel in Miami Beach is said to lure unwary travelers with the promise of two-for-one drinks and its enviable location. But as one reviewer found out the hard way, sometimes when things seem to be to good to be true, they just are. “It is the light at the end of the journey. But when the light does not go on it is not good,” says one business traveler on TripAdvisor.

Apparently the hotel is notorious for its thin walls, unkempt rooms and a no-refunds policy that may or may not violate the booking site’s terms of use. 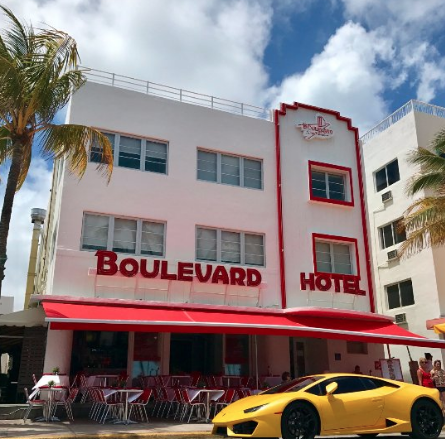 See All Reviews of Boulevard Hotel

Sometimes, place names are so evocative you almost don’t need to say anything more. Cannes. Venice. Kyoto… and then there’s “Econo Lodge Jersey City.” Which, according to TripAdvisor reviews, is everything it seems to be, and more.

An advertised “free breakfast” here apparently consisted of a single mini-donut. A recent TripAdvisor review sums it up by saying this hotel “is trying to meet customer’s needs at a reasonable price, but hasn’t had much money spent to maintain it for years.” An employee here also seems to be tasked with posting apologies to each and every negative review – an unenviable job. 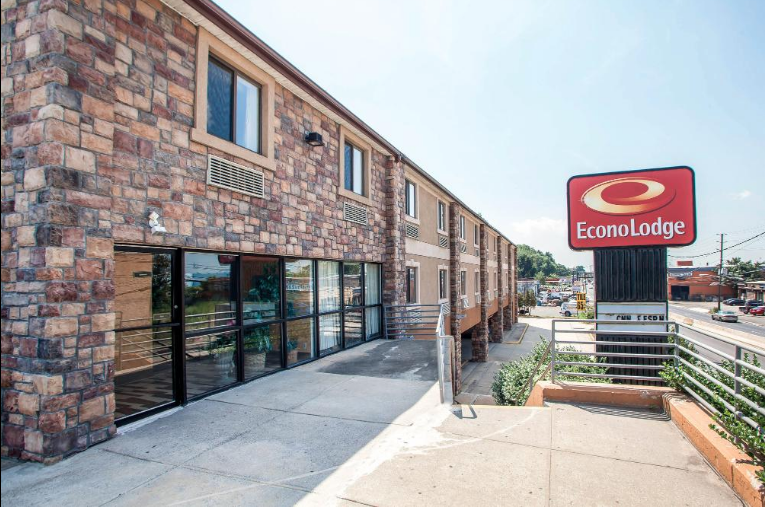 Cockroaches and loud noise are among the list of many complaints leveled at this “drug-infested rat’s nest,” in Myrtle Beach. While some reviewers do praise the motel’s location and relatively low rates, others seem quite traumatized. “The sheets had stains and blood on them, [and] your feet became black from walking across the floor,” says a TripAdvisor user from Staunton, VA. 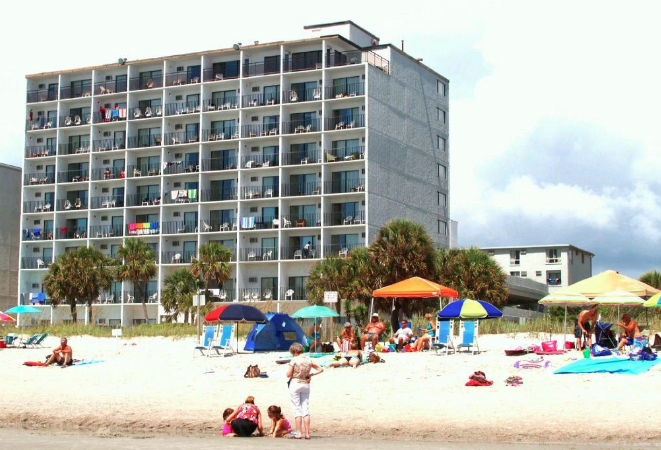 The Town House Motel of Tupelo, MS, had one reviewer earnestly wishing they’d slept in their car. Another helpfully includes pictures of the flourishing mold colonies in their room’s bathroom. In real estate terms, this one seems less like a town house and more like a “rustic” fixer-upper. “Stay Away. Far, Far Away,” warns TripAdvisor reviewer Jeff from Birmingham, AL. “The bedspread had cigarette (at least we’ll speculate it was cigarette and not crackpipe) burns. The walls had stains and cracks throughout.” 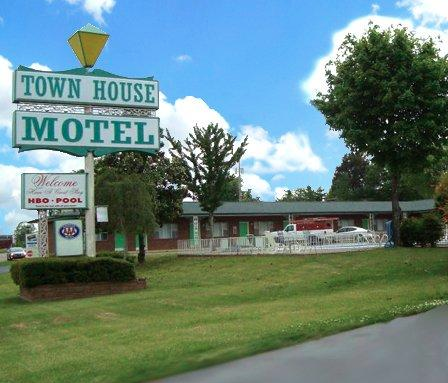 Oakland’s Jack London Inn, named for the Bay Area native writer and notorious alcoholic, does, to its credit, live up to its name in the sense that, well, Jack London is famous for his stories about people subjected to harsh, miserable environments on the gold rush frontier or out at sea. A TripAdvisor reviewer from Wellington, NZ writes that her room here, “had a thick layer of furry mold growing in it.” Another review notes, “the heater was broken, the toilet leaked upon flushing, the window drapes were broken, the hotel was consistently filthy and disheveled.” Perhaps indeed too close for comfort to the conditions found in Jack London novels . 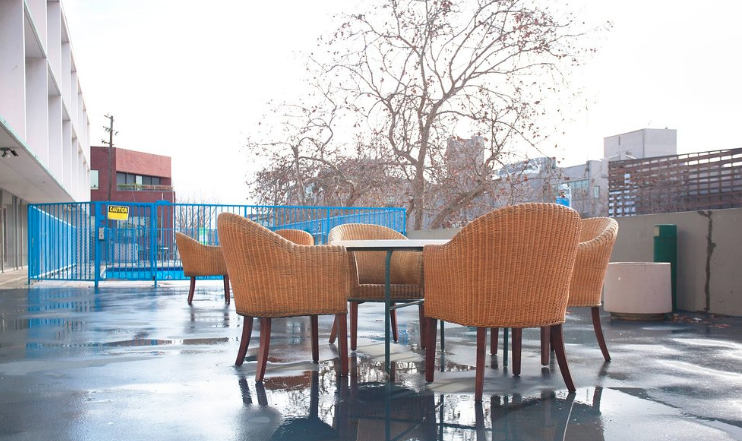 The Midtown Inn in Springfield. Sounds like the kind of generic place you’d see on a sitcom where that was the joke. Or perhaps an episode of The Twilight Zone which conveys the quiet horrors that can lurk beneath the placid surface of a nondescript American community. Indeed, one poor TripAdvisor reviewer says the manager here, “used language I wouldn’t use on my worst enemy,” including a horrific racial slur. 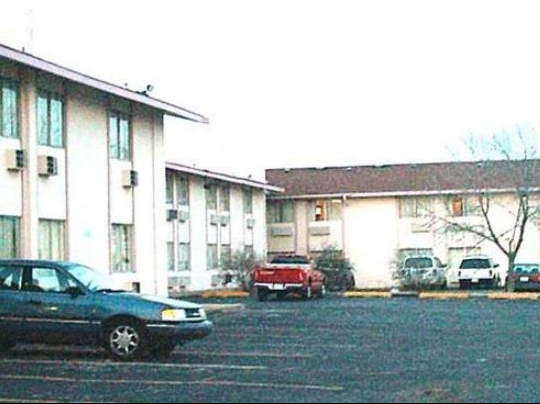 See All Reviews of Midtown Inn

The Parisian of Miami Beach may have a romantic name, but its TripAdvisor reviews are anything but a love story, with at least one international reviewer urging the local authorities to step in. Another reviewer states, “We stayed here for one night and it was the most horrific experience. The sheets were dirty, no hot water and noisy lift and people next door made so much noise.” 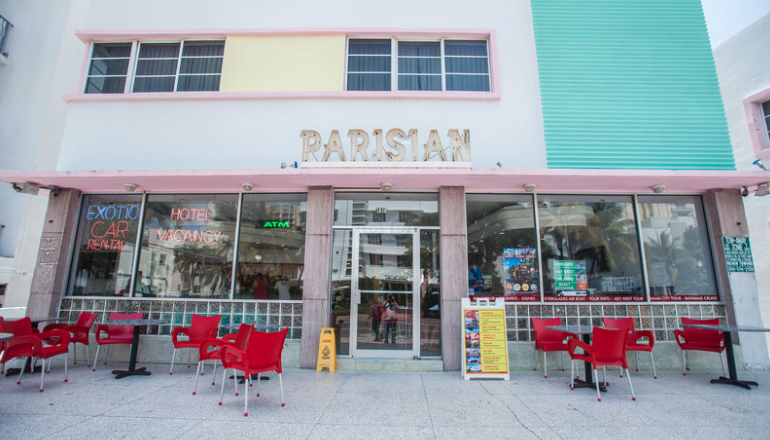 See All Reviews of Parisian Hotel

According to intrepid TripAdvisors, those who stay at the World Hotel on Bowery in New York City may be in for a world of disappointment, not to mention grossness. Highlights include rooms described as “smaller than walk-in closets,” plenty of cockroaches, and a memorable allegation of “fecal matter” on sheets. 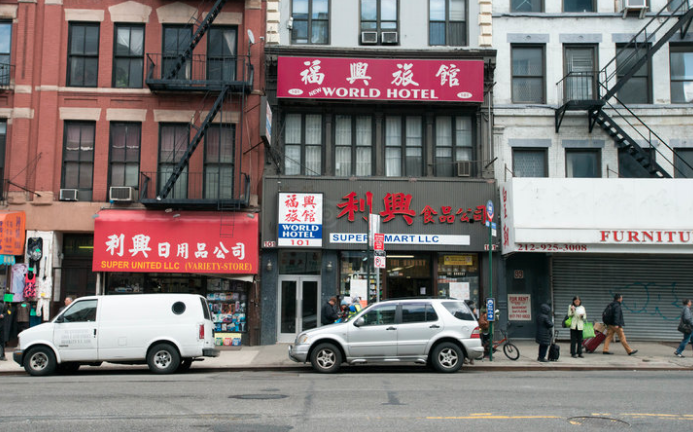 See All Reviews of World Hotel

One recent TripAdvisor reviewer’s experience at the Pocono Plaza of Stroudsburg, PA began with a snowstorm and ended in disappointment. Another, even worse, began with what was presumably a budget-friendly choice, and ended with bedbugs. One review points out the irony behind the name change of this former Quality Inn franchise: “From the minute got there, it seemed shady. The ‘Quality Inn’ sign was hastily painted over with black paint.” 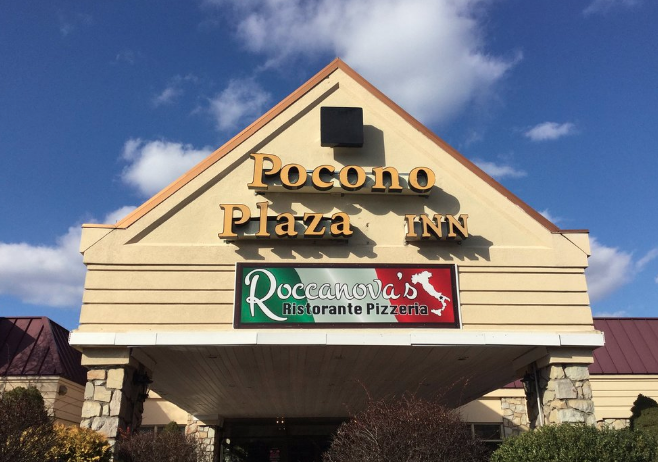 See All Reviews of Pocono Plaza

Apparently once a reliable and even glamorous place to stay, this Vegas hotel has reviews that are full of Fear and Loathing, with one reviewer from Reno calling it, “the motel from Hell.” Food poisoning, a room with a previously kicked-in door and piles of trash are among the indignities travelers have mentioned on TripAdvisor.

One reviewer notes, “This is not a place for travelers: it’s neither safe nor hospitable,” and another says, “We had the misfortune of having to stay here for a while and witnessed things I don’t want to see again…drugs, violence, suicide, bed bugs.” Indeed, “bat country. Bad vibes were everywhere.” Well that was Hunter S. Thompson , but you get the idea. 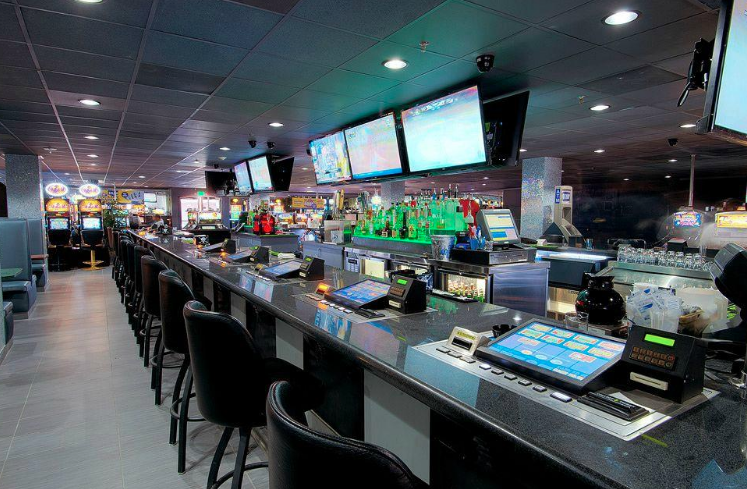 See All Reviews of Siegel Slots and Suites

The Ultimate SPY Guide to Cleaning All The Things