A new study has found that intermittent or alternate day fasting is just as effective as daily calorie counting. The study, released in the journal, JAMA Internal Medicine, suggests that both methods produce weight loss results. Krista Varady, lead author on the study and professor of nutrition at the University of Illinois in Chicago, stated that “instead of being better than calorie restriction, it’s the same.” The new findings could lend some credibility to a new diet trend that’s gaining popularity among the Hollywood elite.

The study surveyed 100 obese adults in Chicago from a period between 2011 and 2015, and the subjects were divided into three groups, where one had an alternate fasting diet, one had a calorie restriction diet, and one had no diet. The alternate fasting diet consisted of eating 25% of the calories of a daily diet, so around 500, every other day. Fasting days were alternated with feasting days, in which participants could eat up to 125% of recommended daily calories. The calories restrictive group had 75% of daily recommended calories, every day. 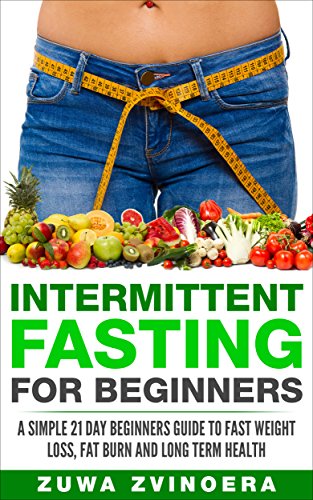 The alternate fasting group lost an average of 6.3% of their body weight by the end of the study, and the calorie restrictive group lost an average of 5.3%. However, even though overall results were similar, the researchers found that the fasting group cheated on their diets more often. Furthermore, the drop-out rate for that group was 38%, versus 29% in the other. Varady had expected the opposite result, as she believed alternate fasting would offer more of a “break.”

Celebrities are taking to intermittent fasting: Benedict Cumberbatch, Hugh Jackman and Jimmy Kimmel, who has reportedly been on it for the past two years, are just a few of the Hollywood stars who have used this system. Kimmel, who followed normal eating for five days and fasting for two, credits the process for helping him with his recent weight loss.

What You Need To Know About Diets & Weightloss