We all know sugar is bad for your health. It tastes really nice, but it has been linked to tooth decay, obesity, diabetes, heart disease, accelerated aging and many other maladies. But for those who can’t imagine their morning cup of coffee without a little sugar, it can be a hard habit to kick.

These artificial sweeteners might be considered safe to consume, but are they necessarily healthy?

Most artificial sweeteners are highly concentrated, meaning you need to use less to provide a similar sweet taste to sugar. This combined with the fact that they don’t cause a spike in blood sugar levels makes them an attractive prospect to many people with dietary restrictions.

However, some research indicates that these sugar substitutes may cause an increase in appetite, resulting in weight gain for the user. Some artificial sweeteners may also negatively impact digestive health, causing unpleasant side effects like gas and diarrhea.

With that said, there is a scale of artificial sweeteners, so below we’ll break down the best and the world sweeteners for your health, and our recommended brands in both categories.

Although the best kind of sugar is no sugar at all, the five artificial sweeteners listed below make a decent substitute for real sugar, and are great for low-sugar baking and mix-ins for your morning coffee.

BEST OF THE BEST

In the past five years or so, agave syrup has become one of the most popular alternatives to sugar. The syrup is produced from the juice of the agave plant, a type of cactus that’s native to Mexico. Because agave has a smaller amount of glucose than table sugar, it does not cause a spike in blood sugar levels, which makes it a better choice for individuals with diabetes. On the other hand, it does still contain high levels of fructose and may, therefore, cause liver damage if used excessively over time. With that said, agave syrup is a wholesome alternative to sugar. Just make sure to buy and use high quality, organic agave, like this Agave In The Raw Sweetener. 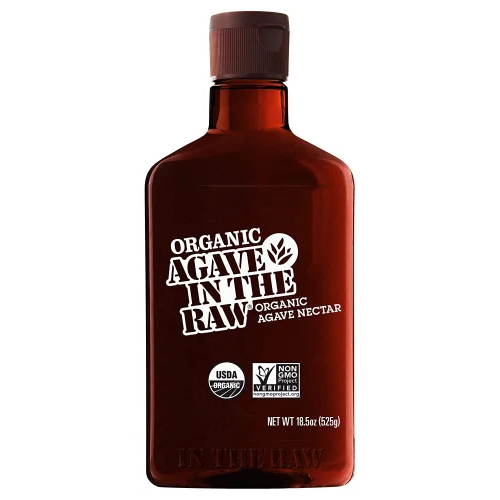 Agave In The Raw Sweetener

Stevia is a sweet substance extracted from the Stevia rebaudiana plant which is native to South America. For centuries, people have been using the leaves of this plant to sweeten foods and drinks, but the FDA has only approved a highly refined form of stevia due to concerns around its consumption in the raw. The result of the government-approved processes is a substance called steviol glycoside which is 200 to 400 times sweeter than sugar. Today, stevia is available for purchase in a variety of forms and can be used in everything from hot drinks to baked goods. 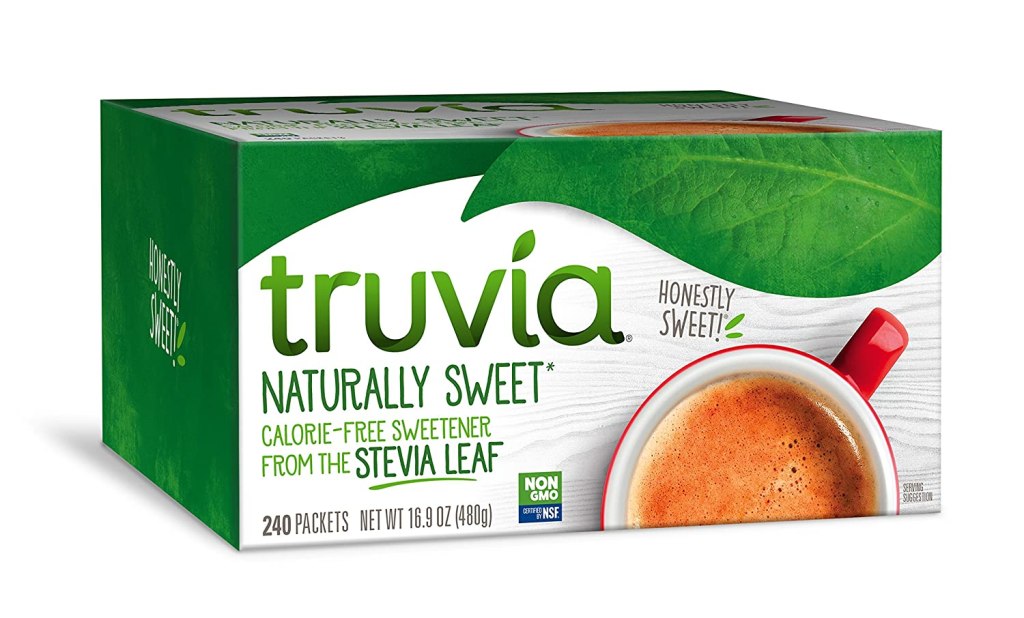 Native to Southeast Asia, the monk fruit has been dried and used in herbal medicines for centuries. However, this substance actually contains mogrosides, which are 150 to 200 times sweeter than sugar. The FDA has approved dried monk fruit to be used as a tabletop sweetener in smoothies or hot drinks. The best part is that monk fruit extract contains zero calories, zero carbohydrates and zero sugars. It’s also a source of antioxidants. However, monk fruit is generally more expensive than other sweeteners, and some people may find that it has an unpleasant aftertaste. 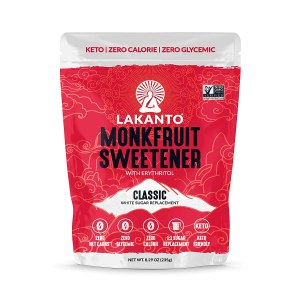 It’s important to note that the last three “artificial” sweeteners on our list are in fact real sugars. They do contain glucose, sucrose and fructose, and therefore your body will digest them in the same way it consumes sugar. However, they do not contain as much fructose as refined sugar, and they also provide trace amounts of other nutrients as well. Coconut sugar, in particular, has become increasingly popular in recent years due to the fact it’s a very natural product. Plus, it forms a one-to-one substitute for granulated sugar, making it easy to use in recipes for baked goods. 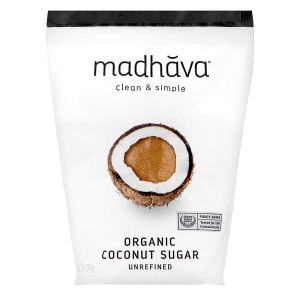 Recently, Yacon syrup has been gaining a lot of positive press thanks to several celebrities touting its effectiveness, including Daphne Oz. The syrup is extracted from the yacon, a potato-like vegetable grown in the Andes Mountains of South America. Unlike many artificial sweeteners that throw off the delicate balance of bacteria in the gut, yacon is actually a prebiotic and high in fiber, so it helps to feed to beneficial bacteria in the digestive tract. However, some users say that yacon syrup can cause stomach upset. Therefore, it’s best to limit first time consumption to one to two teaspoons. 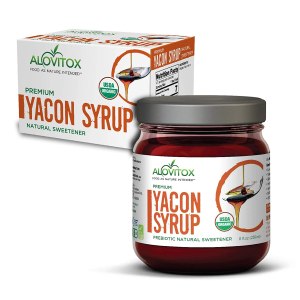 Let’s start by discussing the worst artificial sweeteners for your health. While sold as zero sugar and often zero calories, these sweeteners are full of chemicals that won’t do your body any favors.

Although you’ll see aspartame in many artificial sweeteners, including Equal, it’s actually linked to a slew of side effects, including headache, nausea and fatigue on the mild end of the spectrum. It may also cause more serious health impacts, like seizures, heart palpitations and anxiety attacks. However, on the other side of things, some studies indicate that the negative effects may be overstated. Scientists continue to study Aspartame, but until conclusive research is released, it may be best to avoid its consumption. 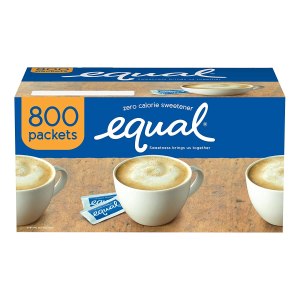 First introduced and certified by the FDA in 1999, Sucralose (sold as Splenda) has become one of the most popular artificial sweeteners in the United States. This sugar substitute is actually made from sugar itself. By using a chemical process, sucralose becomes 400 to 700 times sweeter than sugar, meaning you need less of it in a cup of coffee to achieve the same effect. However, sucralose has been linked to an increase in blood glucose levels and a decrease of healthy bacteria in the GI tract. In addition, sucralose should not be used in baking as it may release harmful chemical compounds when heated. 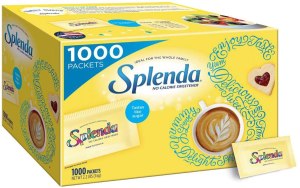 Known as the first chemically produced artificial sweetener, saccharin has been sold for decades as Sweet ‘N Low. It’s also a popular ingredient in diet sodas, juices, chewing gum and even some toothpaste. Today, most governments around the world consider saccharin to be safe for consumption; however, a few studies done on rats have linked the sweetener to bladder cancer. More recent studies have shown that it can throw off the balance of bacteria in the gut. Although it might not be as harmful as aspartame, more research needs to be done on this particular artificial sweetener. 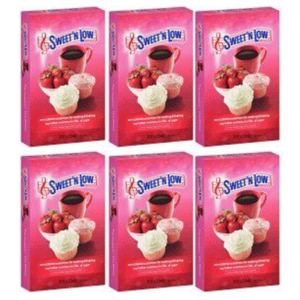 Both xylitol and erythritol (number five) are considered sugar alcohols. This means they are created by combining a sugar molecule with an alcohol molecule, creating a new substance entirely. The body doesn’t absorb sugar alcohol in the same way it digests sugar. Therefore, diabetics have found the use of xylitol to be helpful in maintaining consistent blood sugar levels. This Zint Xylitol is certified organic and plant-based, and comes in 10 ounce, 1 and 5 pound bags. It should be noted that xylitol taken in large doses can cause diarrhea and gas. 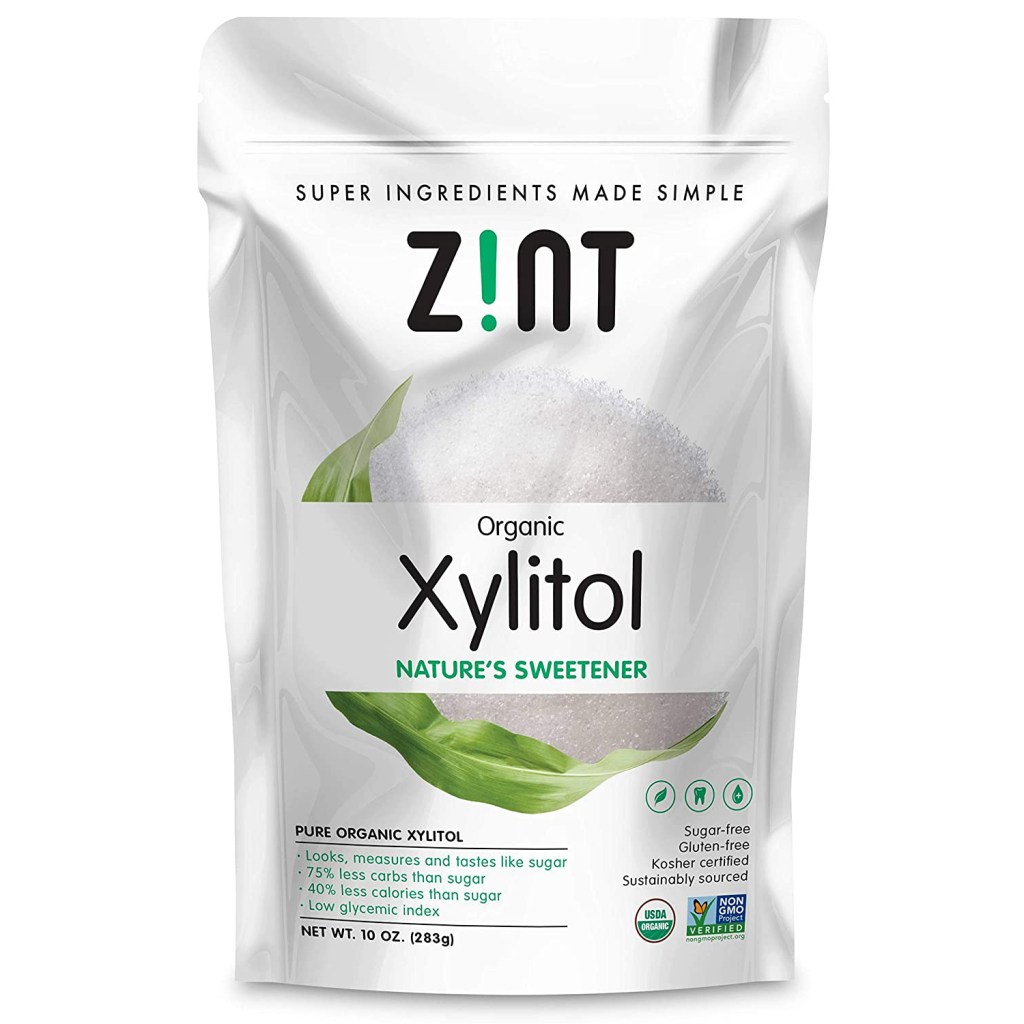 BEST OF THE WORST

Reading the package of erythritol sold by Anthony’s, you would think it’s a wonder food sent to solve your sugar woes with it being gluten-free and non-GMO. And while it does have a very low glycemic impact and zero calories, it’s still a sugar alcohol just like xylitol and shares many of the same side effects. In particular, erythritol is fermented by the bacteria in the stomach causing bloating and gas. With that said, there doesn’t appear to be any serious side effects of consuming minimal amounts of erythritol in your diet. 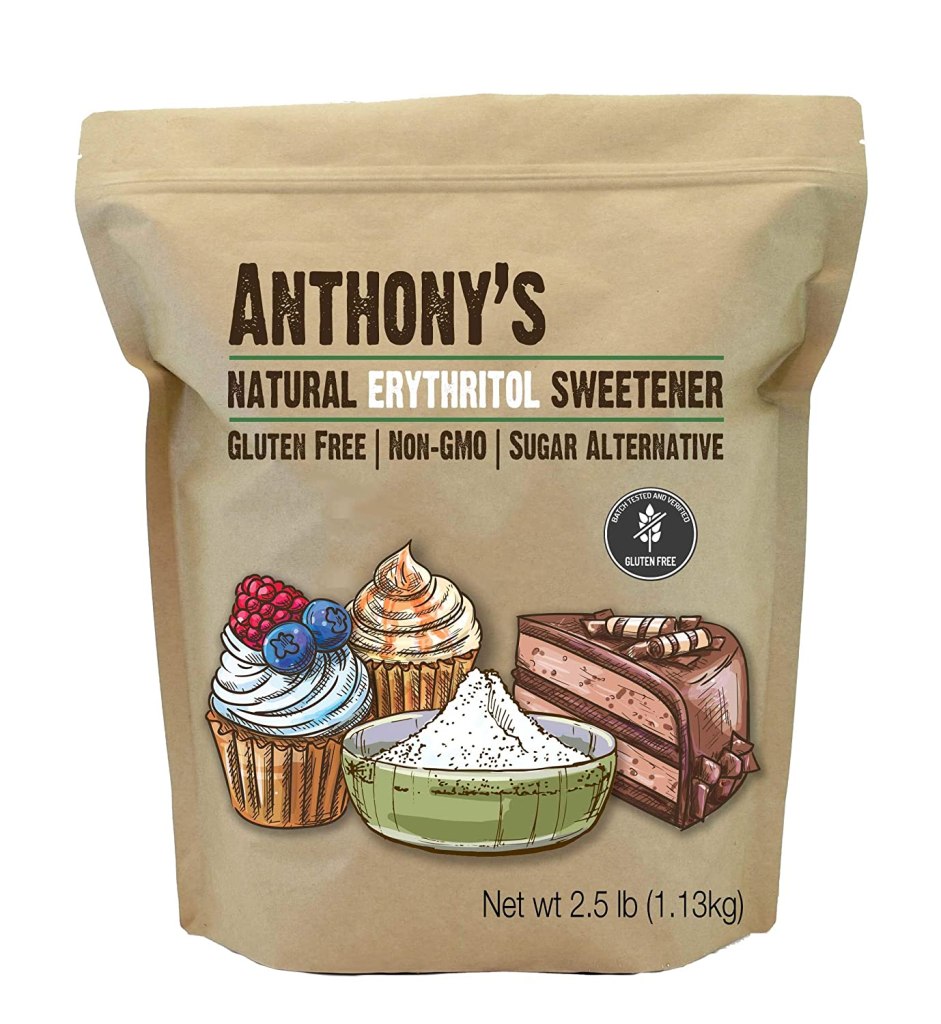