* From stylish accessories to complete smartwatches, there’s a Fitbit for everyone
* Pick a model that suits your specific exercise needs
* Sync with your smart devices wirelessly for added benefits

From the serious athlete to the casual exercise enthusiast, there’s a Fitbit for everyone. But before you pick the right fitness tracker (and trust us, there’s one for everyone), first think about your overall goals.

Do you want to track how many steps you take a day? Maybe you’re in the market for a tracker that helps monitor your heart rate before and after your workout. Or do you need something to push and motivate you to get in some exercise? Whatever milestone you set for yourself, you’re sure to find a wearable to help you reach them.

Here’s a look at all the different Fitbit trackers and how they work.

Looking for a Fitbit but don’t want to wear a watch? The Fitbit Zip is a discrete device you can clip onto your bra, pocket or belt and track your daily activity easily. The large screen lets you see your data clearly and with wireless syncing technology, your info is automatically sent straight to your smart devices. 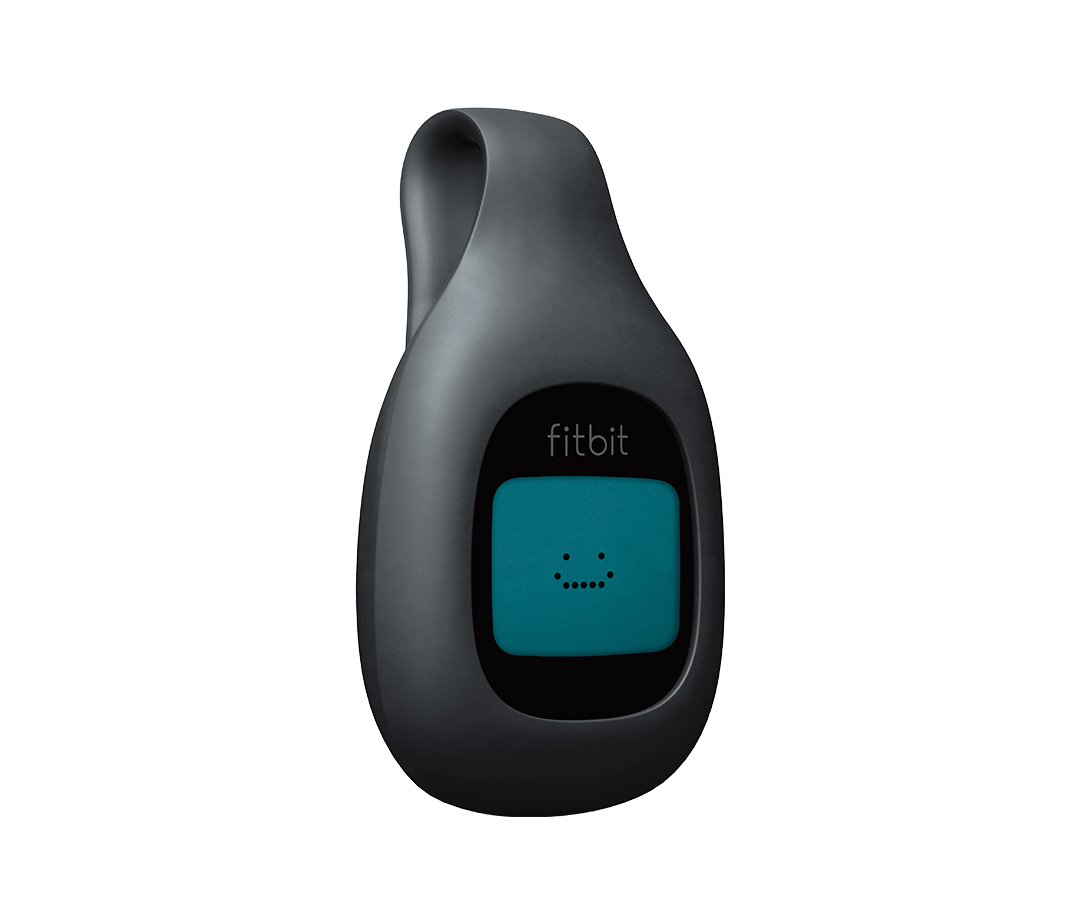 If what you want is to track your activities in style, then the Fitbit Flex 2 is for you. Highly customizable, you can pick between wearing it on a wristband, bangle and pendant. It’s also 100% swim-proof, so it’ll have no problem keeping up with your active lifestyle. 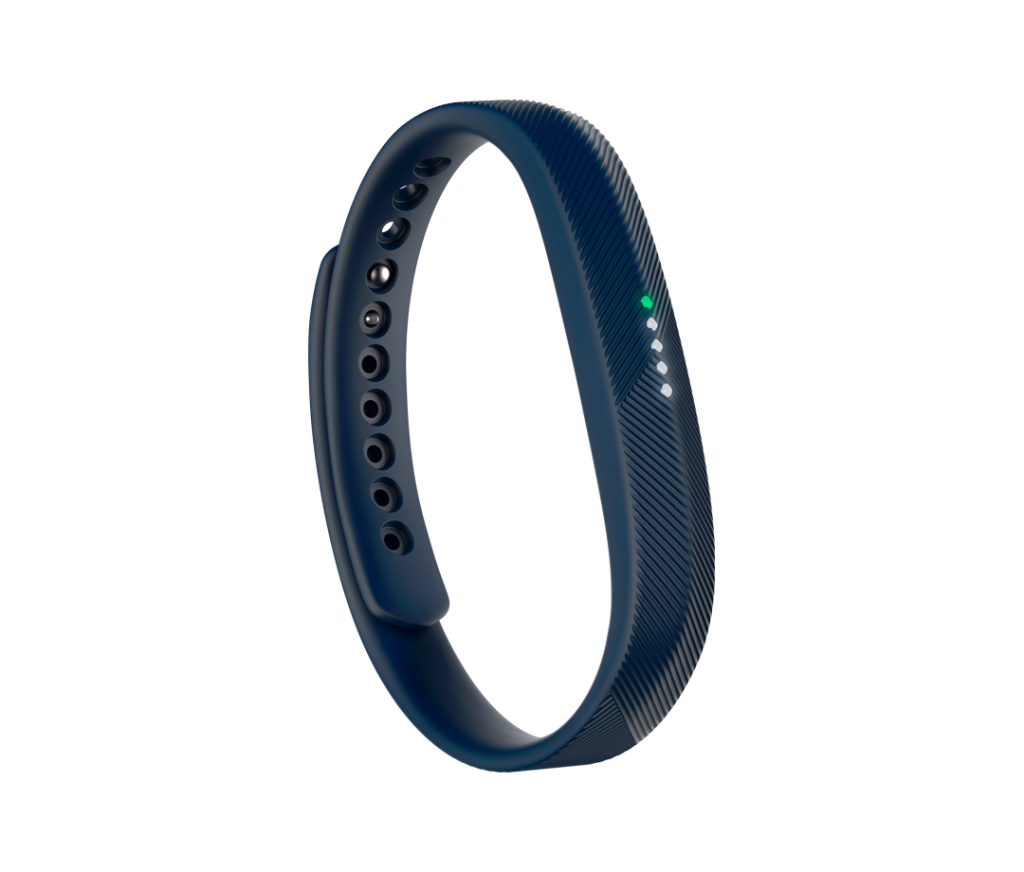 Who said fitness can’t be fashionable? Featuring a smart tap display and plenty of customizable wristband styles, the Alta keeps track of all your activities, including sleep. It even sends you reminders to move around when you haven’t for a while. This model also lets you receive call and text notifications. 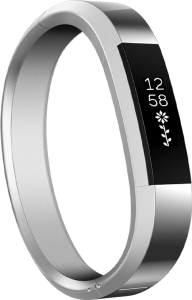 If you’re serious about your workouts, then the Alta HR is the Fitbit for you. Featuring continuous heart rate monitoring, auto sleep tracking and an extra-long battery life, this watch makes it easier to reach your fitness goals. 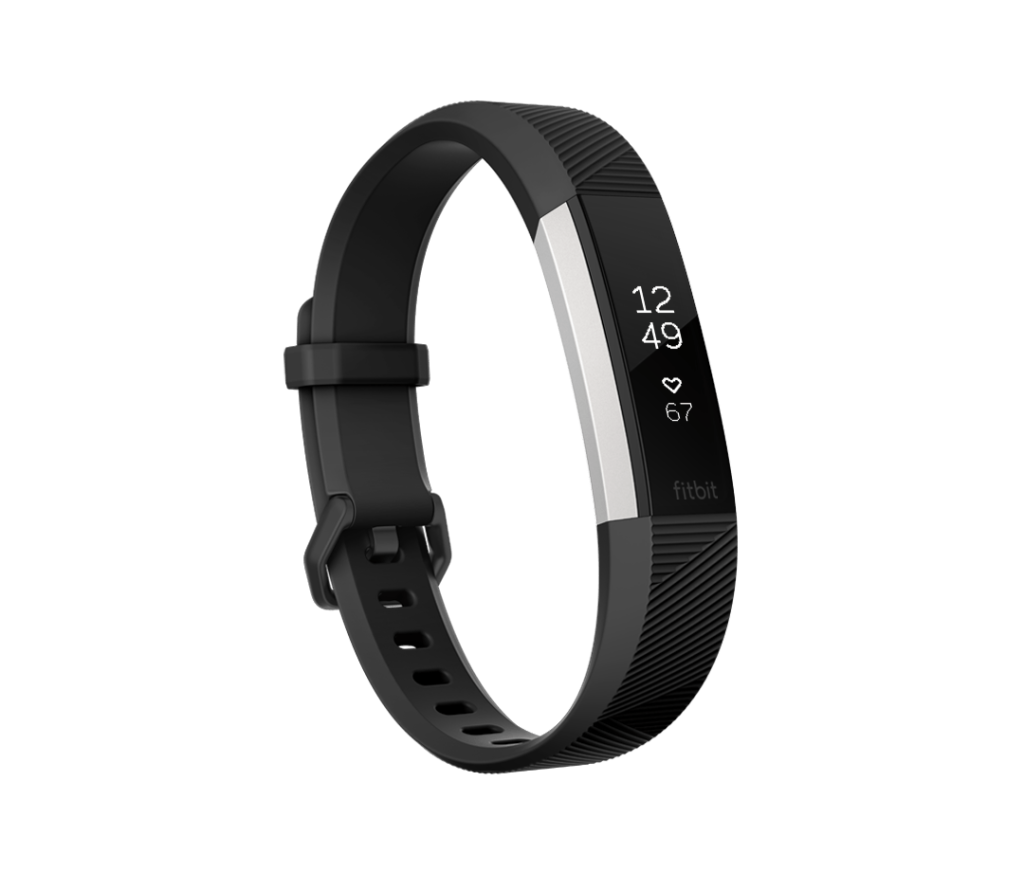 In the market for a reliable wearable that not only syncs to your smart devices but also helps you stay centered throughout the day? Well, you might want to check out the Fitbit Charge 2. It not only monitors your activity closer, but it also sends you call, text and calendar notifications. More than that, the Charge 2 even helps guide you through breathing sessions. 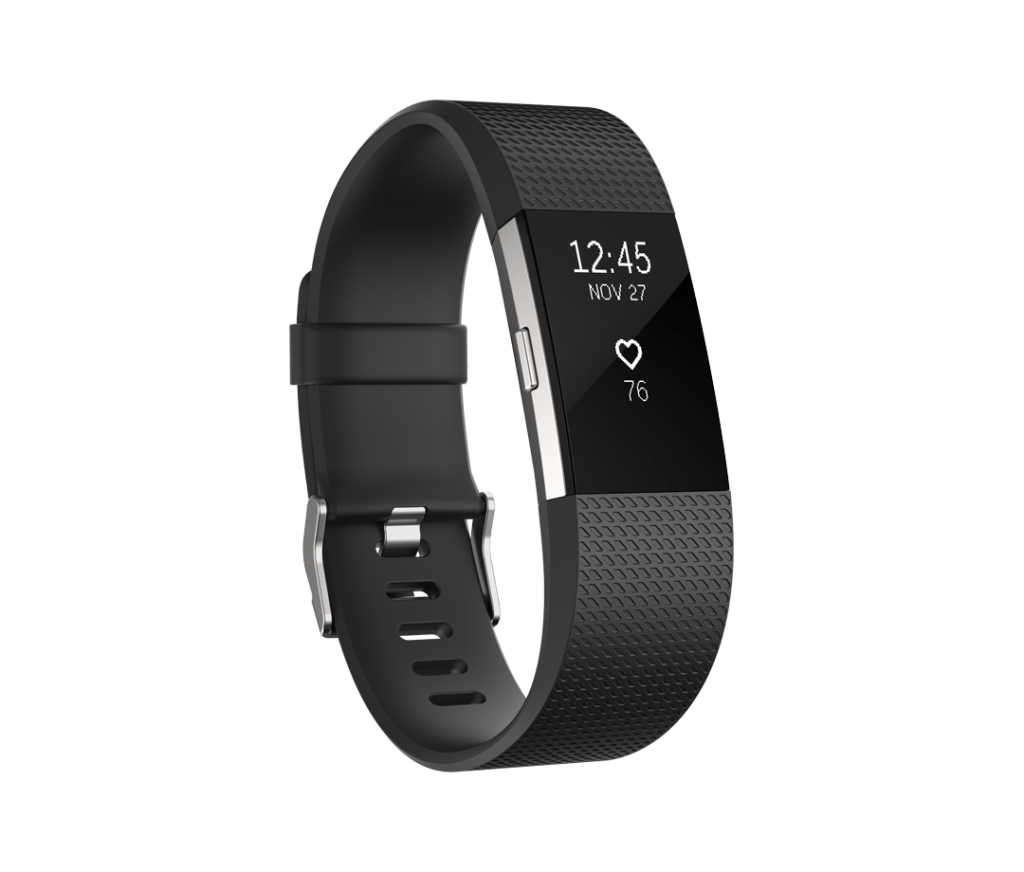 With a sleek design, this customizable wearable not only lets you check the time, receive smartphone notifications, check your heart rate, and control your tunes, it also offers on-screen workouts and guided breathing sessions. A true smartwatch in every sense of the word. 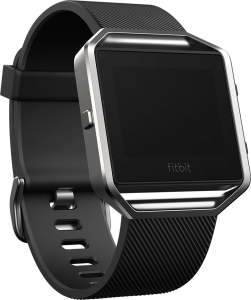 The Ionic could be the wearable you’ve been waiting for. Only available for pre-order at the moment, the Fitbit Ionic is as beautiful as it is powerful. In fact, it not only monitors your activity, it lets you access your favorite music as well. 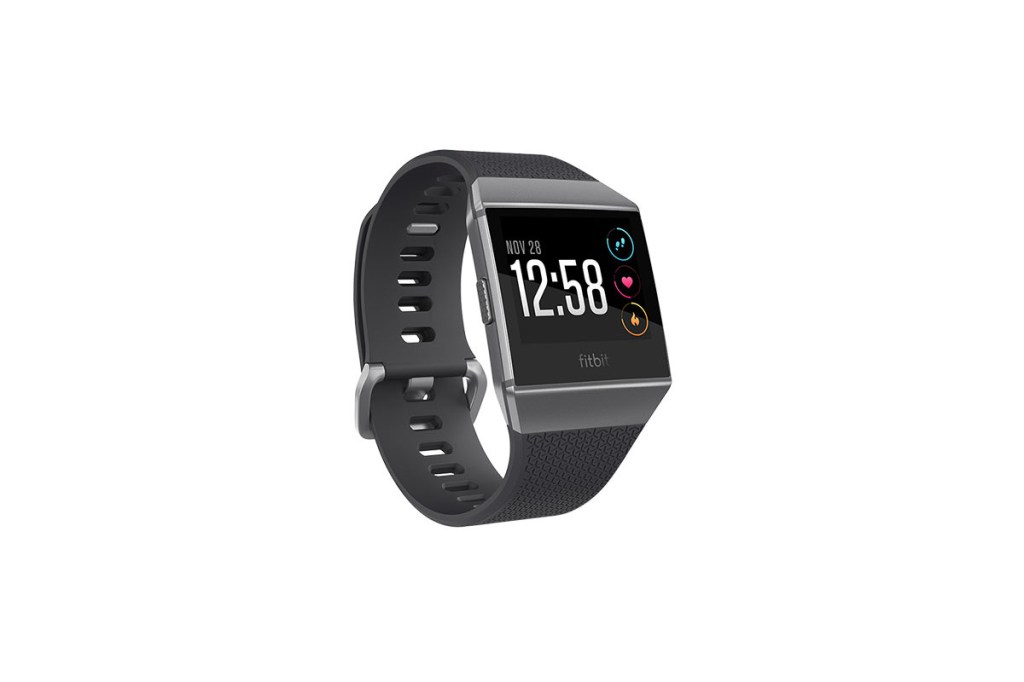