Gatorade is synonymous with brightly colored sports drinks. And if you’ve ever tuned into a football game, it would be pretty hard to miss the Gatorade bottles in the hands of athletes on the sidelines. Or, for that matter, you have probably seen the Gatorade dunk, aka the Gatorade bath or shower, during post-victory celebrations. But even if you don’t watch sports, the brand has earned quite a bit of shelf space in supermarkets, pharmacies and gas stations since its debut in 1965. Since that time, Gatorade’s focus has been on hydration.

So while the new Gatorade Gx Sweat Patch might seem like a strange step for the company, it’s actually perfectly in line with the Gatorade brand.

This new fitness wearable checks your sweat to let you know when you are running low on fluids and need to rehydrate, making it an item to consider if you workout a lot. It will ultimately help you figure out how much fluid you will need to drink before, during and after each of your exercise sessions. 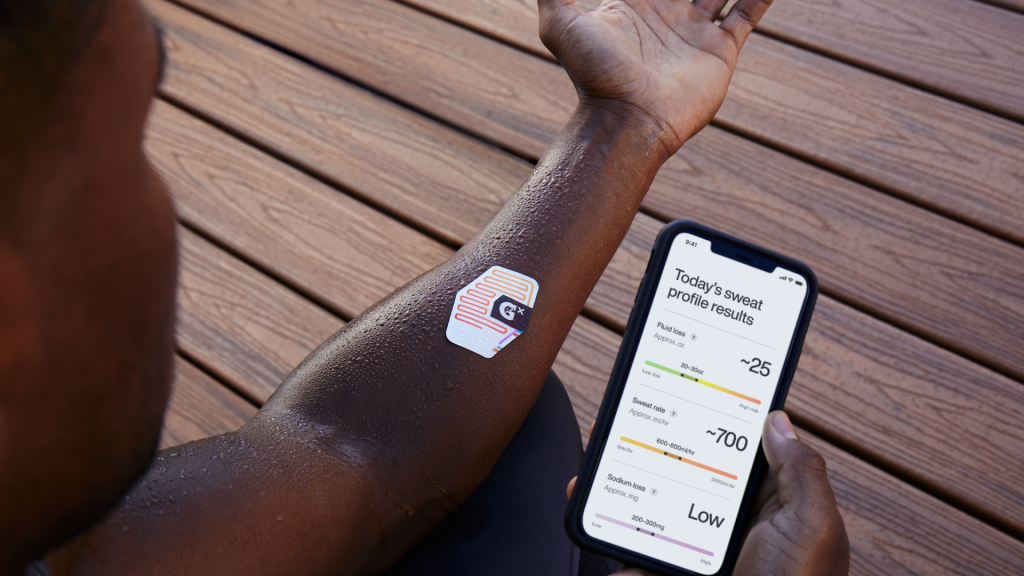 Each pack comes with two patches, and they should be placed on the inner left arm. The patch activates as you exercise and absorbs sweat as you move, and then changes color based on the makeup of your sweat. In this way, it functions similarly to a drug-store drug test, only it detects dehydration instead of marijuana.

The patches work in conjunction with the Gx App, so once your exercise session is complete, you can scan the Gx Sweat Patch in the app. The Gx App uses the aggregated information to ascertain how much fluids you have lost and how much liquid you will need to recover after your workout. To take advantage of the features, you should set up a sweat profile in the app. This not only lets you decide how much hydration you may need but can also help you set and stick to long-term exercise goals.

You only need to use a Sweat Patch once per type of exercise or climate. Thus, you’d only need to wear a Sweat Patch during a single outdoor run to receive your sweat profile for running outdoors. In this way, you can get a sweat profile for each type of exercise you like to perform throughout the week. Of course, the climate needs to be factored in too; an outdoor run on a warm summer day may yield different results than in 50-degree weather. 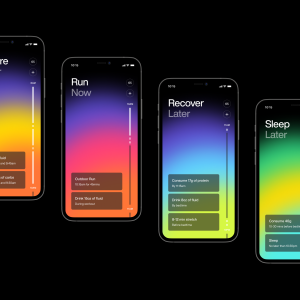 It works in conjunction with the Gx App so once your exercise session is complete, your Gx Sweat Patch should be scanned in the app. The Gx App uses the aggregated information to ascertain how much fluids you lost and how much liquid you will need to recover from your workout. To take advantage of the features you should set up a sweat profile in the app. This not only lets you decide figure if you need to rehydrate after your current workout sesh but can help you decide on long-term exercise goals. 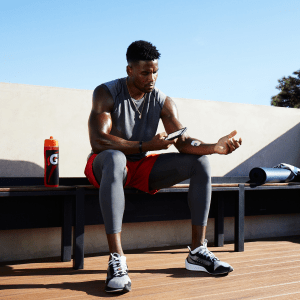 It pairs well with Garmin Connect, a tool that allows you to share and track your fitness level; Strava, which lets runners and cyclists connect with other athletes and Apple Health, where you can organize and access some of your health and fitness data. The Gx App is currently only available for download on Apple. The patch and app are a part of Gatorade’s platform of items that include customizable Gx Bottles with flip caps designed to work with the brand’s Pods. Those Pods contain different amounts of electrolytes and carbs that are supposed to help you to refuel.

So if you are an athlete, someone who engages in physical activities or someone who pushes themselves during workouts this might be something to consider. The Gx Sweat Patch is now available online via the Gatorade website and Dick’s Sporting Goods. 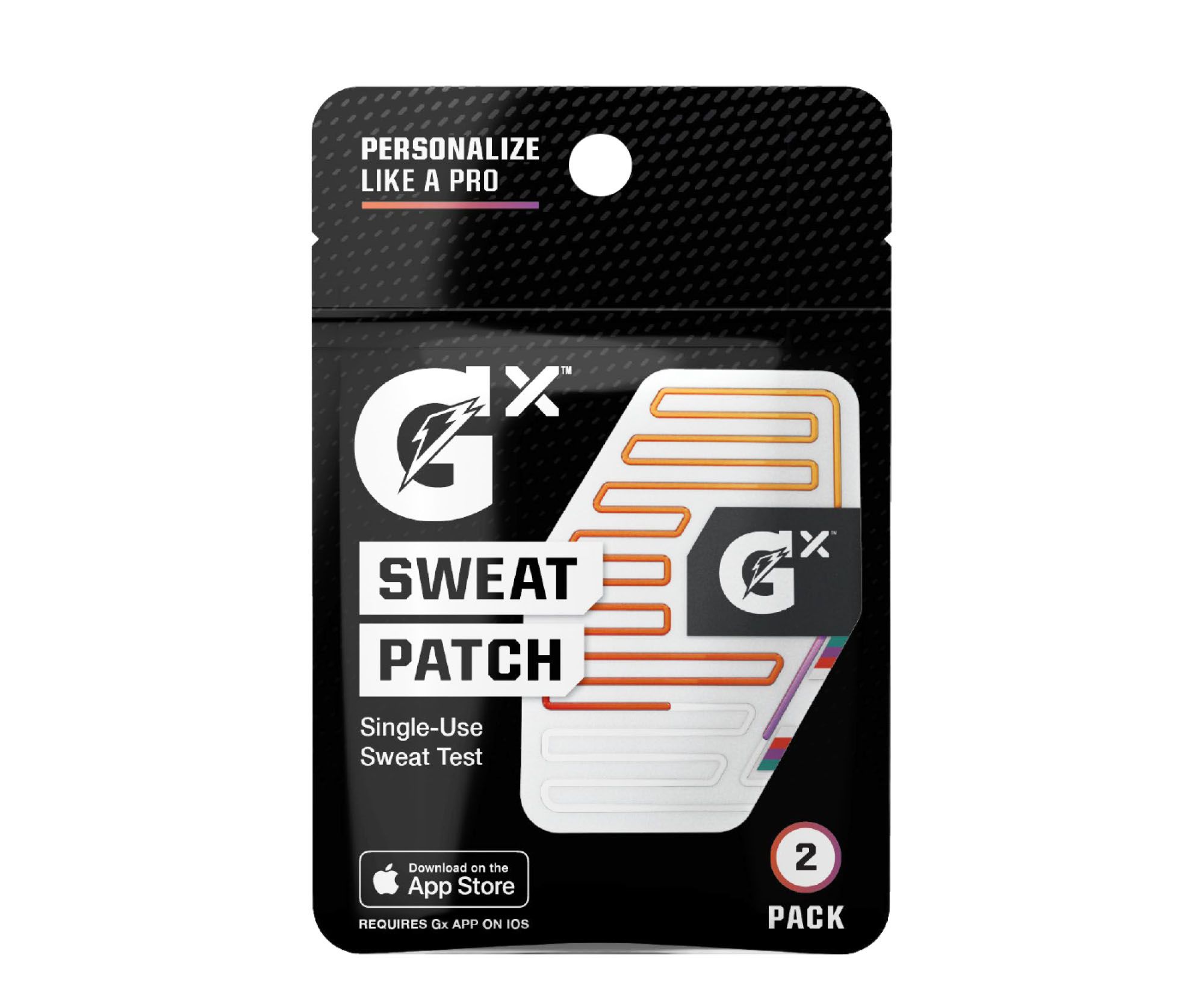