* Self-defense that blends boxing, wrestling, street fighting and Aikido
* Easy to teach and learn, and a great workout
* Practiced by celebs such as Brad Pitt, Angelina Jolie and Jennifer Lopez

Krav Maga is a self-defense fighting style that has exploded worldwide since its development in the 50s. By combining elements of boxing, wrestling, street fighting and Aikido, Krav Maga has made a name for itself as one of the most efficient, effective and easy to teach means of self-defense. Plus, its full-body physicality is an intense workout – making it a go-to for military forces, fitness geeks and Hollywood action stars alike.

Brad Pitt and Angelina Jolie famously practiced Krav Maga everyday while training for different roles. Jennifer Lopez, Leonardo DiCaprio and Daniel Craig, who used it to bring his grittier James Bond character to life (and help his shirtless scenes in the process), are a few of the high-profile celebrities to endorse Krav Maga over the years.

Krav Maga has become big enough that you probably live near a gym that teaches it. If you’ve found a place, and are ready to give it a try, we’ve put together this list of what you’ll need to get started.

You’ll need a good pair of striking gloves that fit well and allow you to move comfortably during class. These ones from Rival are highly recommended on Kravology.com. 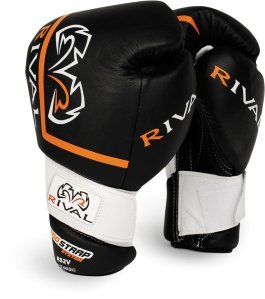 Krav Maga is (thankfully) practiced with shoes on, so you’ll want a pair of lightweight, sock-like sneakers that don’t get in the way while training, such as these Nike Free RNs. 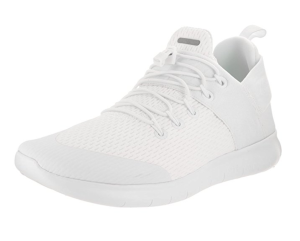 You’ll begin sparring early on in Krav Maga training, and no one wants you to chip a tooth. This one from Shock Doctor is the best-reviewed mouth guard on Amazon, with over 800 reviews. 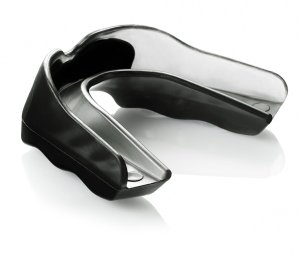 Krav Maga is an intense, full-body workout, which means your warm-ups and cool-downs are very important for health and muscle development. Foam Rollers have become a sensation in the fitness world for their effective stretching and posture-correcting abilities, making them a great choice for anybody exercising regularly. 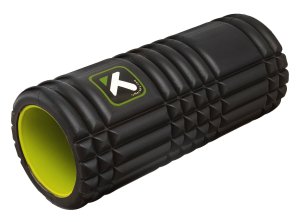 Buy Now on Amazon
If you buy something because we told you about it, we may receive compensation from retail partners.