A few years ago, a friend called to say that he’d just been released from the hospital. He’d gone in with a sudden infection and nearly died. It was then that he learned he had contracted HIV. By the time he had any symptoms, his T-cell count was 12. T-cells are blood cells that fight infection; normal range is 500-1,500. He’d developed full-blown AIDS and was at death’s doorstep before he ever knew anything was wrong.

September 18 is National HIV/AIDS Awareness Day. It might be hard to even remember a time when the public wasn’t generally aware of HIV/AIDS, but as my friend’s story illustrates, the difference between being aware in a general versus personal sense can mean the difference between life and death. With that in mind, here are three ways to get woke about HIV/AIDS.

Getting tested can be nerve-racking, but knowing your status is one of the most important step in stopping HIV/AIDS. Not only are people who know they are HIV(+) less likely to engage in risky behavior that could spread the infection, but early diagnosis and treatment also gives you stronger chances against the virus. One study shows that patients who start antiretroviral therapy while their T-cell count is still above 350 can have a normal life expectancy.

You should get tested at least once a year, and more often if you meet the CDC’s criteria for at-risk groups. If you don’t have easy access to a testing facility or are concerned about privacy, another option is to test yourself at home. The Oraquick In-Home HIV Test is 99.98% accurate and gives you results in 20-40 minutes, just from a swab you take at home. Keep in mind that should you get an unfortunate result, it’s good to have the on-site counselling offered by most testing clinics. And if you test positive, you need to schedule an appointment with your doctor right away. 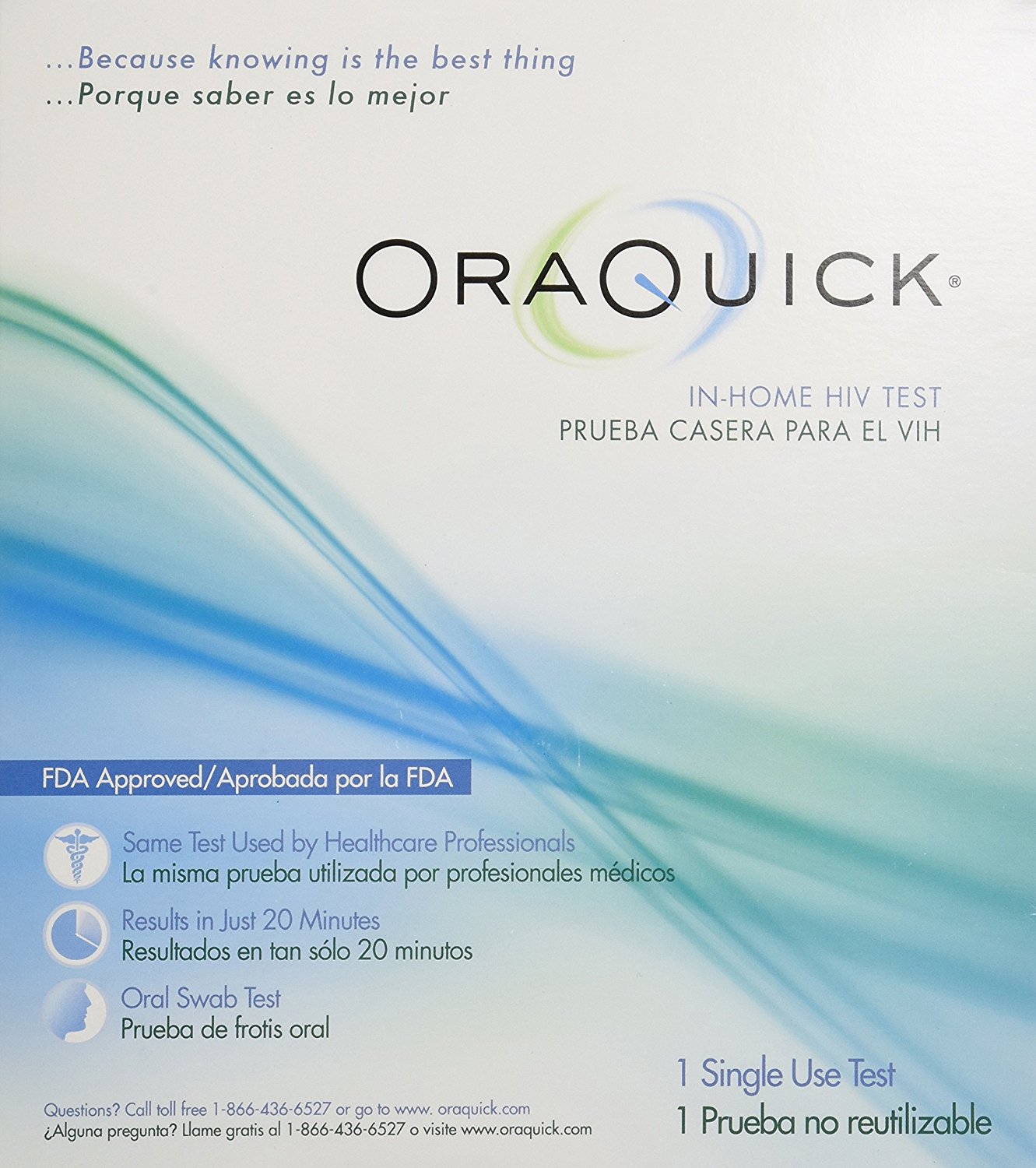 Anyone who grew up in the 80s or 90s probably already knows that condoms prevent transmission of HIV and other STIs, but it’s worth mentioning that HIV can’t be transmitted through casual contact. That means it doesn’t spread through air or water (swimming pools); saliva, sweat, tears or closed-mouth kissing; insects or pets; and sharing toilets, food or drinks.

You can be friends — or boyfriend/girlfriend — with an HIV(+) person and not get sick. Simply by knowing their status and seeking treatment, a sexual partner is less likely to transmit the virus, reports Avert.org:

“Evidence has now shown that individuals on effective antiretroviral treatment (ART) with an undetectable viral load cannot transmit HIV to others.”

That strategy is called Treatment as Prevention (TASP). A similar strategy for at-risk HIV(-) people is called Pre-Exposure Prophylaxis (PrEP). Patients on PrEP take a pill once daily to prevent HIV infection. The treatment is 92% effective.

Even though drug therapy is highly effective at preventing HIV, it’s not the best option for everyone. That’s why old fashioned condoms remain the most affordable and common method for preventing transmission. When paired with TASP or PrEP, they offer greater protection. 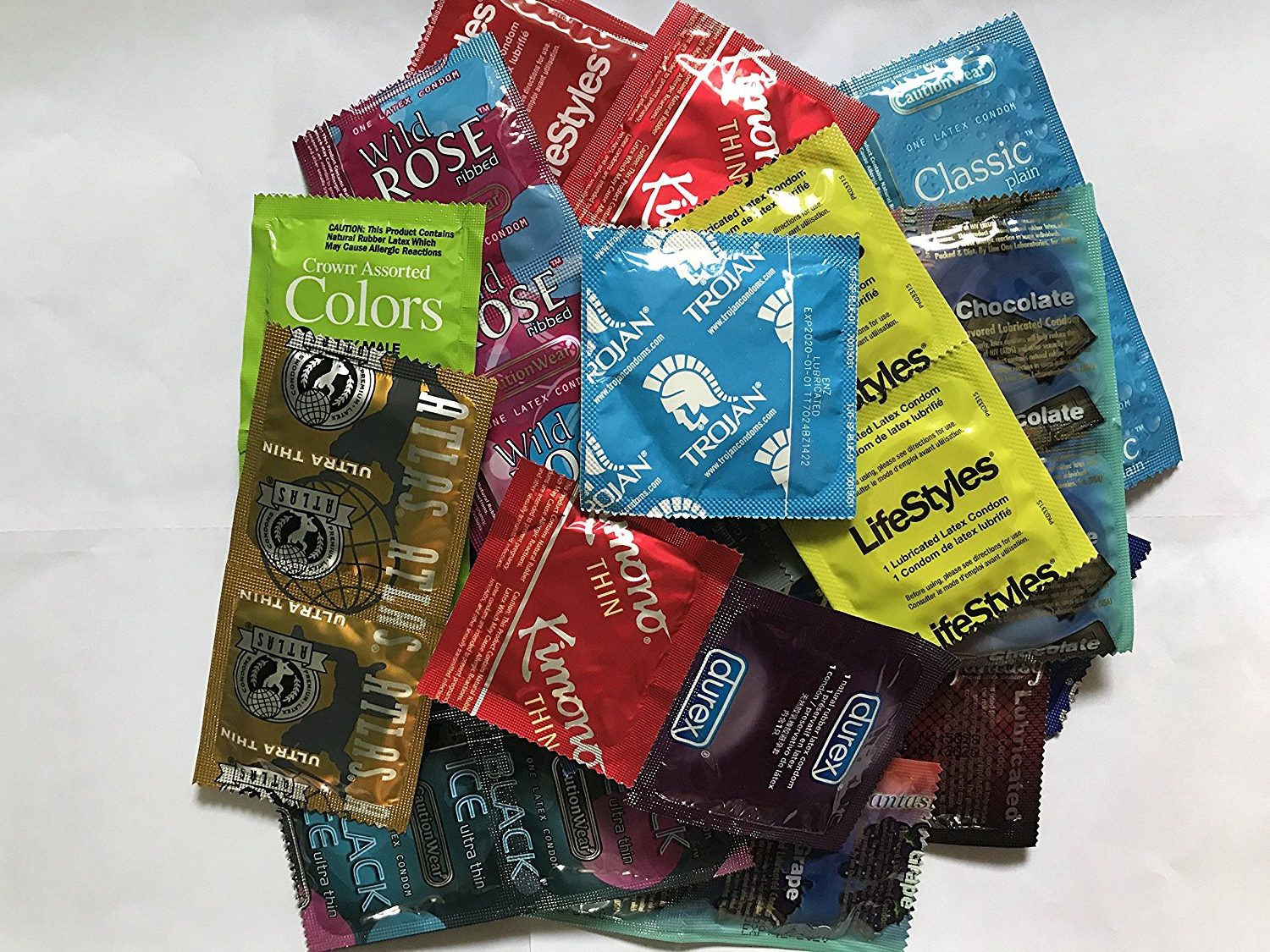 We don’t hear much about people dying of AIDS these days thanks to effective treatment, but that wasn’t always the case. At the dawn of the epidemic, victims were dying of opportunistic infections (pneumonia, certain cancers, cryptococcal meningitis, toxoplasmosis) for which there were few effective remedies. There were no drugs that could treat the underlying HIV infection.

And the Band Played On portrays the early history of the AIDS epidemic. Author Randy Shilts was a San Francisco-based AIDS reporter who later died of the disease. The book covers the doctors, patients, activists and politicians of the era. It’s a long read, so if you’re not down for it, check out HBO’s film adaptation starring Ian McKellen, Matthew Modine and Lily Tomlin. 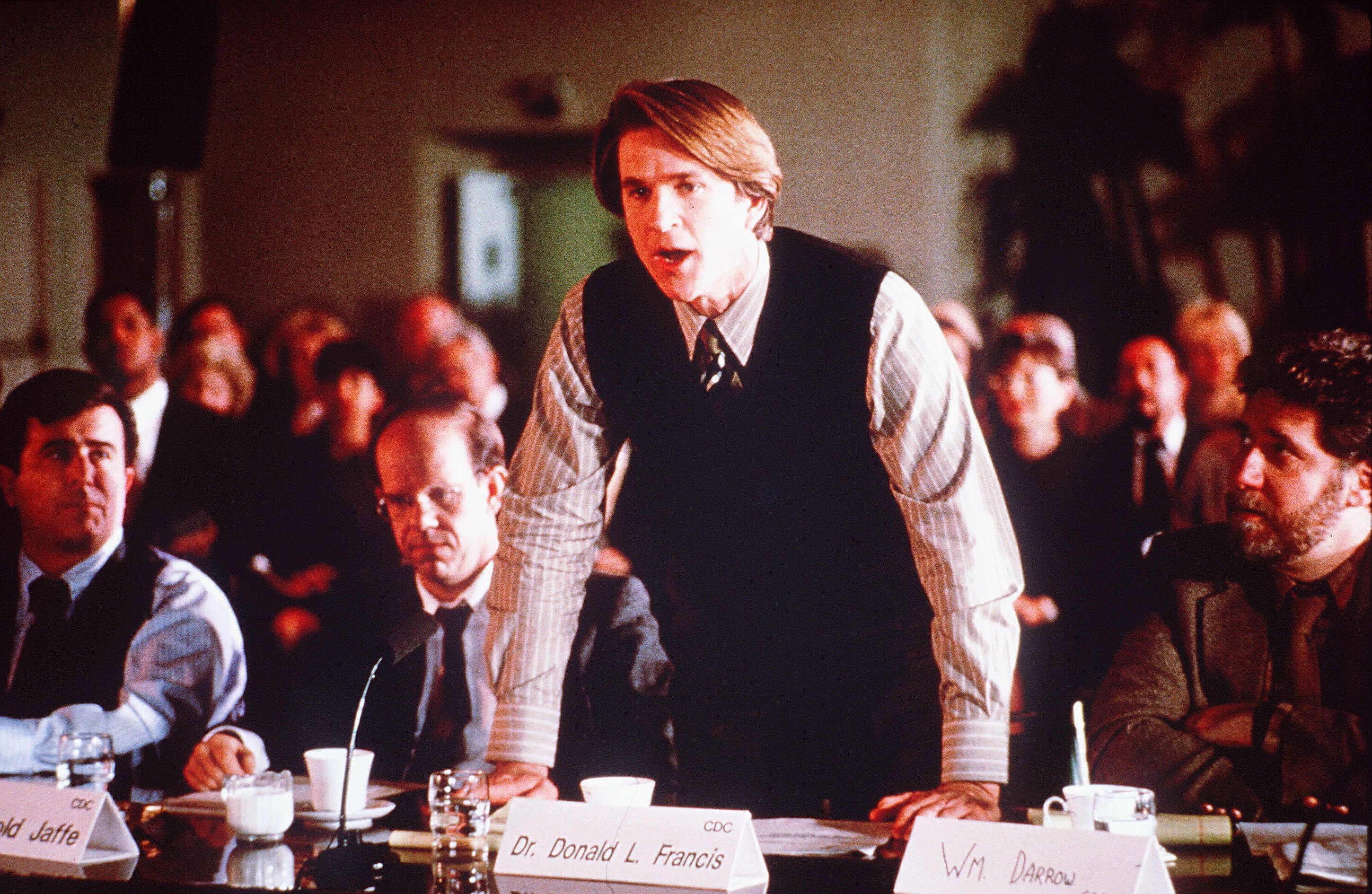 Not only did the new disease not have an effective treatment, but the entire healthcare system was ill equipped to handle the crisis. How to Survive a Plague is the story of how activists with little or no scientific training revolutionized the system to bring effective drugs to market and turn HIV infection from a death sentence to a manageable condition. If you don’t have time to read the book, you really should watch the documentary.