If you’re in the need of one of the best massage guns, now is the time to get it. The SPY-tested VYBE Premium Massage Gun is one of our clear go-to’s and it’s currently on sale right now for 65% off. That’s a deal that’s bringing the traditional $230 price down to just $80.

We’ve seen this massage gun go on sale, and then we’ve seen it snap back to its usual price of $199, but this deal represents a new low water mark.

We’ve tested (and loved) this massage gun, and after reviewing it earlier this year, we named it the best budget massage gun of 2022. 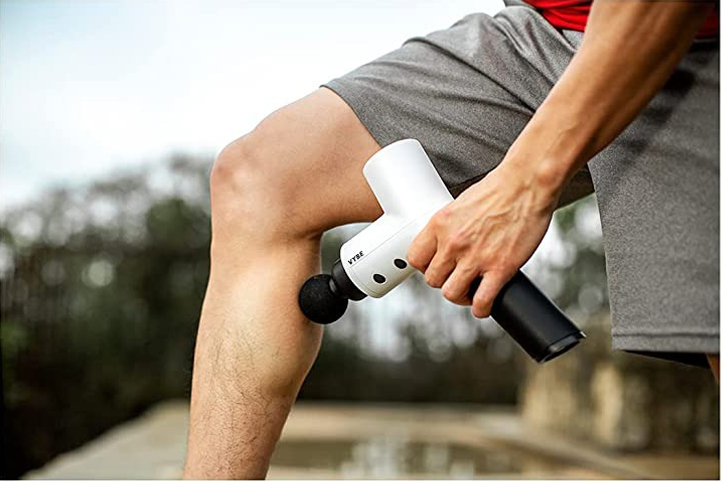 We thought we’d seen the VYBE Premium at its lowest price ever back in June of this year when it was on sale for only $100. Given that it’s now just $80, it seems we were incredibly wrong — but man, at the same time, this price drop feels so right.

It’s hard to find a cheap massage gun you can call the “best”, mainly because cheap massage guns typically mean they’re cheaply made. That’s not the case with the VYBE Premium. Our senior e-commerce editor Taylor Galla had the chance to review the VYBE Premium and tells us that it’s the best budget option she’s ever had the chance to test. Taylor isn’t some random massage gun user, either — she’s tested around 20 massage guns during her time here at SPY, so it’s safe to call her a massage gun expert. So, if she loves it, we’re certain you will too. 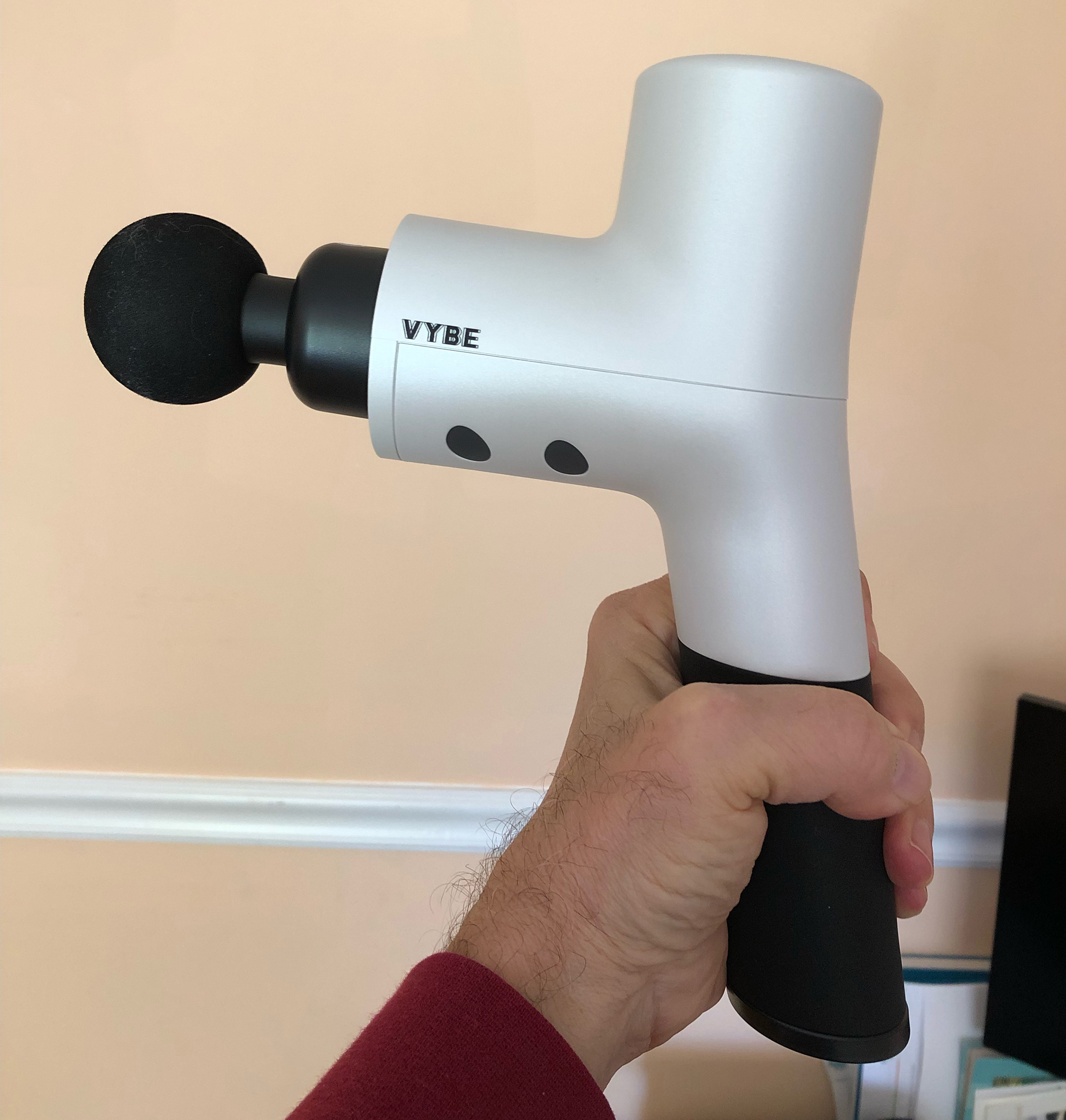 With five speeds and four attachments in total, the VYBE Premium is no joke. Its vibration levels spike all the way up to 3,200 rpm and has the ability to tackle knots, relieve pain from the source and help the body recover quicker than ever. And, although it pushes 30 lbs of force into your body at a time, the massage gun itself is extremely quiet.

To top everything off, the VYBE Premium is totally portable. Take it just about wherever you’d like for an effortless massage no matter where it is you’re headed.

We don’t know how long this deal is going to last, but there’s no point in waiting. At a whopping $150 off, we’re totally certain that this will be the lowest price we will ever see for the VYBE Premium. If you’re in need of a brand-new, affordable massage gun that works just as powerfully as any extremely expensive alternative, stop what you’re doing. You found it. Get it now before that ultra-low price is gone for good.