If you don’t like condoms, it’s probably not actually because you don’t like condoms — it’s because you just haven’t found the right condom yet. While condom companies in Europe and Japan offer a plethora of different sizes and varieties, guys in the United States pretty much have two options: either a “universal” standard size or the aspirational “bigger” condoms like Trojan Magnums.

According to condom expert Melissa White, founder and CEO of online condom retailer Lucky Bloke, these condoms won’t properly fit about half of the male population. Not only do ill-fitting condoms not feel as pleasurable, but they’re also more likely to break or improperly protect against pregnancy and sexually transmitted illnesses.

So what the hell are you supposed to do?

“You’ve got 35 to 50 percent of men who are wearing a condom that is either too big or too small,” explains White, who has conducted condom research involving thousands of men over the last decade of running Lucky Bloke. “That is often why you have condoms breaking or condoms falling off or slipping off during the act. And if you have 50 percent of people having those kinds of experiences, it’s very clear that nobody’s going to have fun and nobody’s going to want to use condoms.”

On top of that, Planned Parenthood reports that condoms have a failure rate of 15 percent when it comes to preventing pregnancy. Thanks to the abysmal state of sex education in the United States, a lot of guys don’t know how to properly apply a condom. In addition to wearing the right size and using the proper lube, you should also pinch the tip of the condom during application to leave a little extra room at the top for semen. Failure to do so can result in condom failure.

For all these reasons, a lot of men and women have decided condoms just aren’t for them.

Fortunately, the right condom is out there — you just might have to look online.

“A big issue for us in the United States are the major brands like Trojan, Lifestyles and Durex, which are like the three largest condom brands here, are not having this conversation [around size],” says White. “Trojan makes the Magnum line and they advertise it like, ‘If you’re a man, you wear Magnum.’ But Magnum only fits 16 percent of men, so you’ve got all these men filled with shame or stigma or thinking they should use this Magnum condom that absolutely isn’t gonna fit.”

While some of these brands do make slimmer condoms, they aren’t often available in stores, making it hard for people to know exactly what size they should be wearing at all. 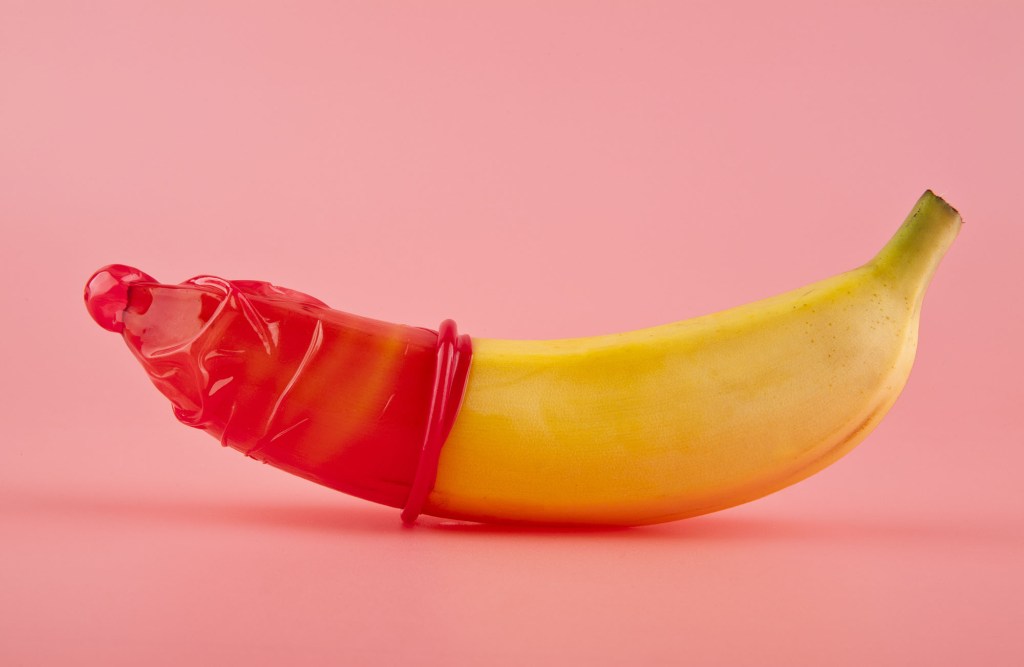 How To Find the Right Size Condom

Without different condoms on hand, White actually recommends a tool you probably already have in your recycling bin to help find your proper size: a toilet paper roll. Despite some popular conceptions about penis size, condom fit is actually dependent more on girth than length. Using a toilet paper roll to measure, White says to insert your erect penis into the roll and determine its snugness.

If it seems to fit just right, you’re standard. If you’ve got a little room, you might need a tighter-fitting condom. If the toilet paper roll is suffocating or doesn’t fit at all, you might qualify for larger-size condoms.

If for some reason you aren’t too eager to stick your dick into a cardboard tube, you could also just try sampling some different condom sizes for yourself. LuckyBloke sells a wide variety of condoms from around the world, particularly from Europe and Japan where condom use is relatively high compared to other forms of birth control and the need for varying condom fits is more normalized. There, you can purchase sampler packs containing one size or a variety of sizes to see which works best.

Beyond Size: How To Find Your Perfect Fit

Among the most popular condoms on LuckyBloke are those from Okamoto, one of Japan’s leading condom brands. “Japanese [condom companies] have some edge on technology, and they make really thin condoms out of really high-level latex and really luxurious lube,” says White. 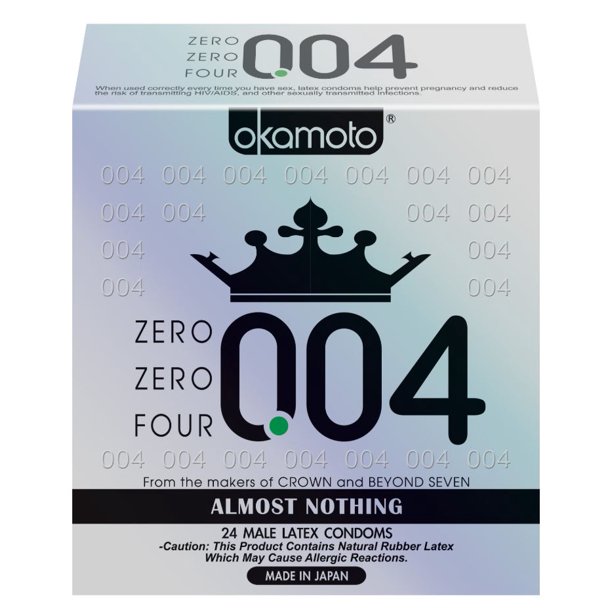 Beyond sizing, you might also want to consider some of the different shape and texture offerings on the market. For example, many condom brands offer a line of pleasure-shaped condoms for her that offer more room for the head of the penis, potentially offering more stimulation.

“I think that is, in a way, a tiny bit gimmicky,” admits White. “I will say that there are some people who will find that more pleasurable. But just because it’s called pleasure shaped, it isn’t necessarily the most pleasurable condom that we sell. Most of the condoms the majority of people tend to like most are the thinner [condoms].” For that, White recommends going with LuckyBloke’s “Ultimate International Ultrathin Condom Sampler,” which offers a chance to try out some of those aforementioned Japanese, European or Australian condoms.

Of course, it might be wise to buy some of these condoms to try on solo, so that you know you’ve got the right fit when it comes time to actually put them to use. But more than that, it’s essential to keep an open mind about which condom might be most comfortable for you. Even if you think you’ve tried most of the offerings out there, there’s surely still a condom that’s right for you.

“Telling the truth is really important,” says White. “One of my favorite things is just finding condom skeptics and they’ll be like, ‘I don’t wear condoms I haven’t worn a condom in 30 years.’ Taking a person like that and saying ‘go through this process with me, here’s some condoms. Turning someone like that into someone who’s willing to wear a condom feels like an achievement unlocked. Level up.” 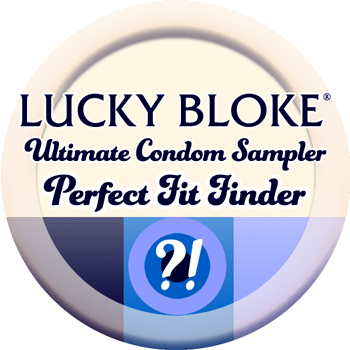