Strangely, the FDA seems to have misgendered ONE Condoms in the process of announcing the news. In a press release, the FDA refers to the brand as One Male Condoms. However, a recent post on the ONE Condoms website reads, “We should make one very important clarification: FDA listed us in their press release as ‘One Male Condom.’ An unintentional faux pas, certainly – our brand is, always has been and will continue to be ONE Condoms, because we truly believe that the sexual health needs of our community extend across all genders, expressions and identities.” 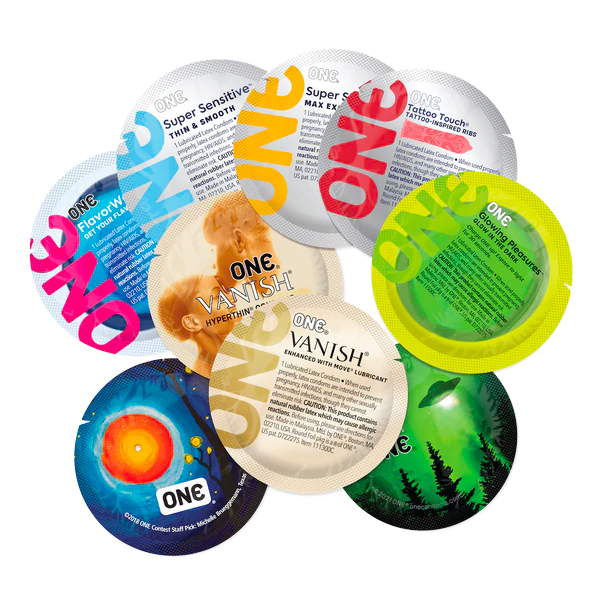 Courtesy of One Condoms

In a clinical trial conducted in 2019 by Emory University, researchers found that ONE Condoms failed less than 1% of the time. That’s it. 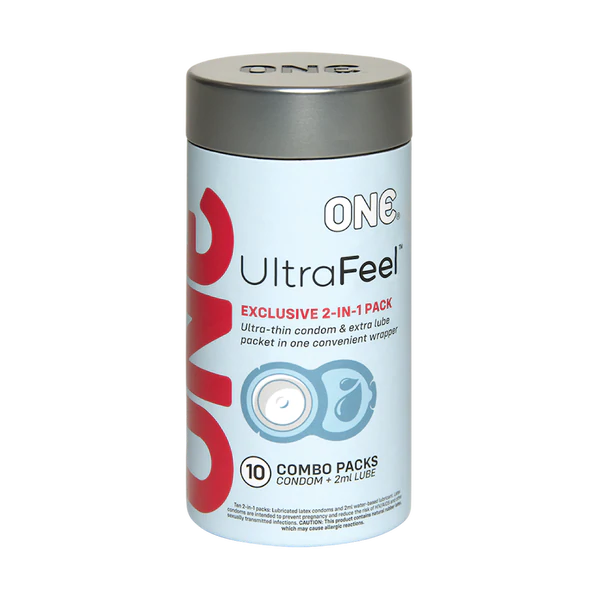 Courtesy of ONE Condom

According to Cake, condoms that fit better reduce the risk of contracting any STIs and getting pregnant in the case of vaginal sex. Reviewers love these condoms tremendously, saying the fit is unlike anything they’ve worn in the past. 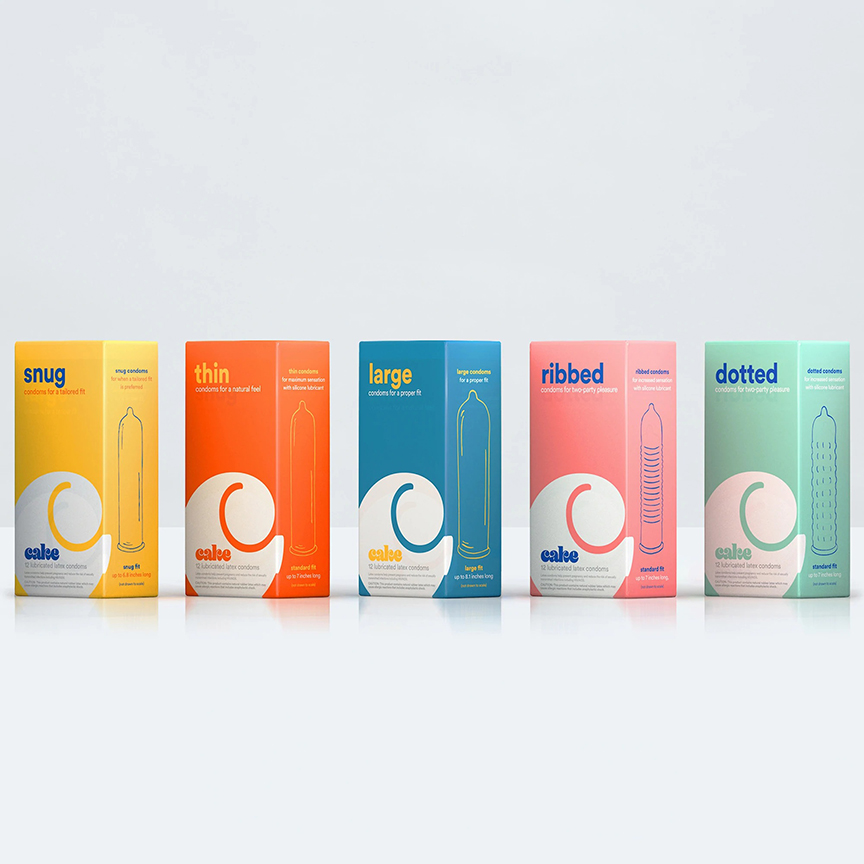 Yes, FC2 Condoms were designed for vaginal insertion as what’s considered to be a “female” condom. Still, any gender can use internal condoms, given that they work just as well inside of the anus as they do the vagina, Carlisle tells us.

The original made-for-female branding has allowed folks to turn a blind eye to FC2, but these do make stellar butt buddies. Right now, these condoms are hard to find out in the wild, but if you get lucky, you’ll be able to pick up a box from places such as Walmart and eBay. 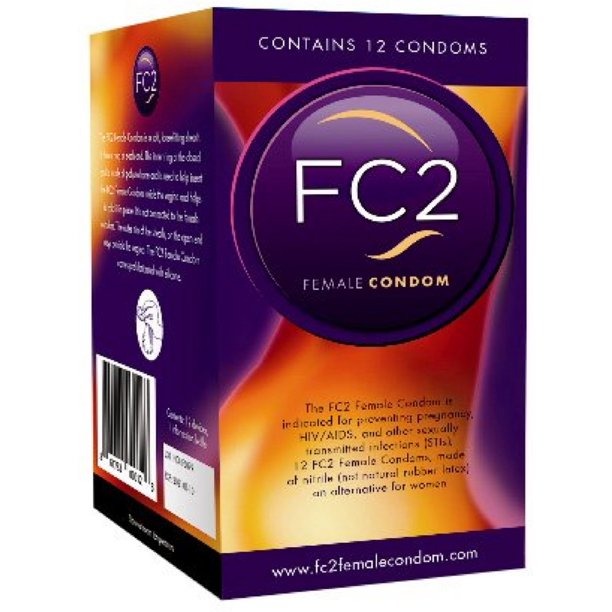 We’ve previously named SKYN latex-free condoms as some of the best condoms in the world, and specifically some of the best condoms for her pleasure. SKYN Elite Condoms are 15% thinner than the company’s standard condoms, so it feels like you’re practically wearing nothing at all. SKYN forgoes the material for a comfortable polyisoprene material, making these an excellent choice for folks with latex allergies.

Condoms from SKYN are tested repeatedly to ensure protection against STIs and unwanted pregnancies. For those using these anally, a non-latex material could offer up a better penetrative experience, given the fact that one of you may have a slight sensitivity to latex without even knowing. The box below comes with 36 condoms for almost endless fun. Just remember, if you’re going in anally, be sure to use more lube. 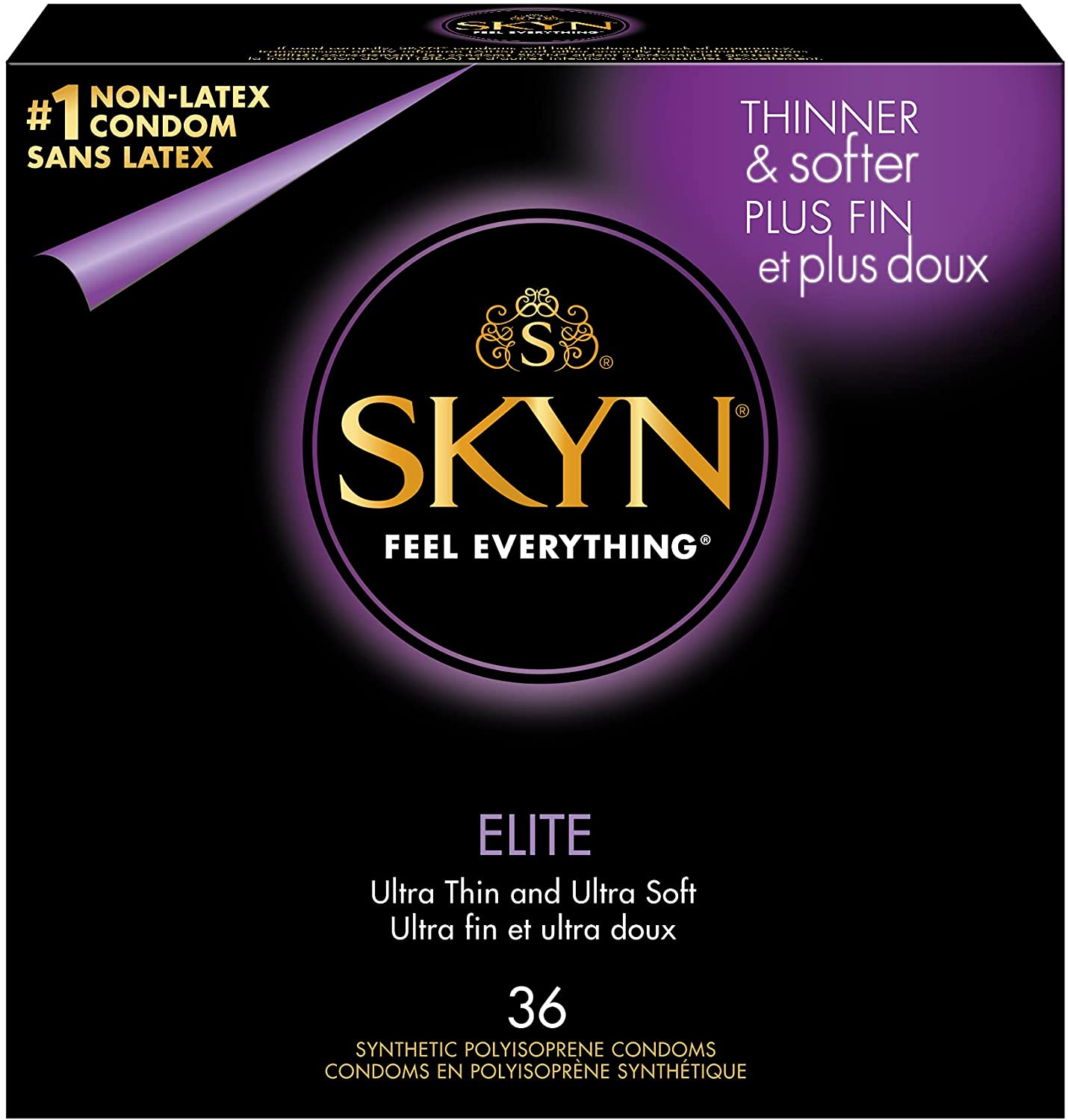 According to the brand, these condoms are tested for their ability to prevent STIs and unwanted pregnancies, meeting the highest safety standards in the process. Reviewers rave about how these condoms rarely break and come with ample room to fit members of various sizes. 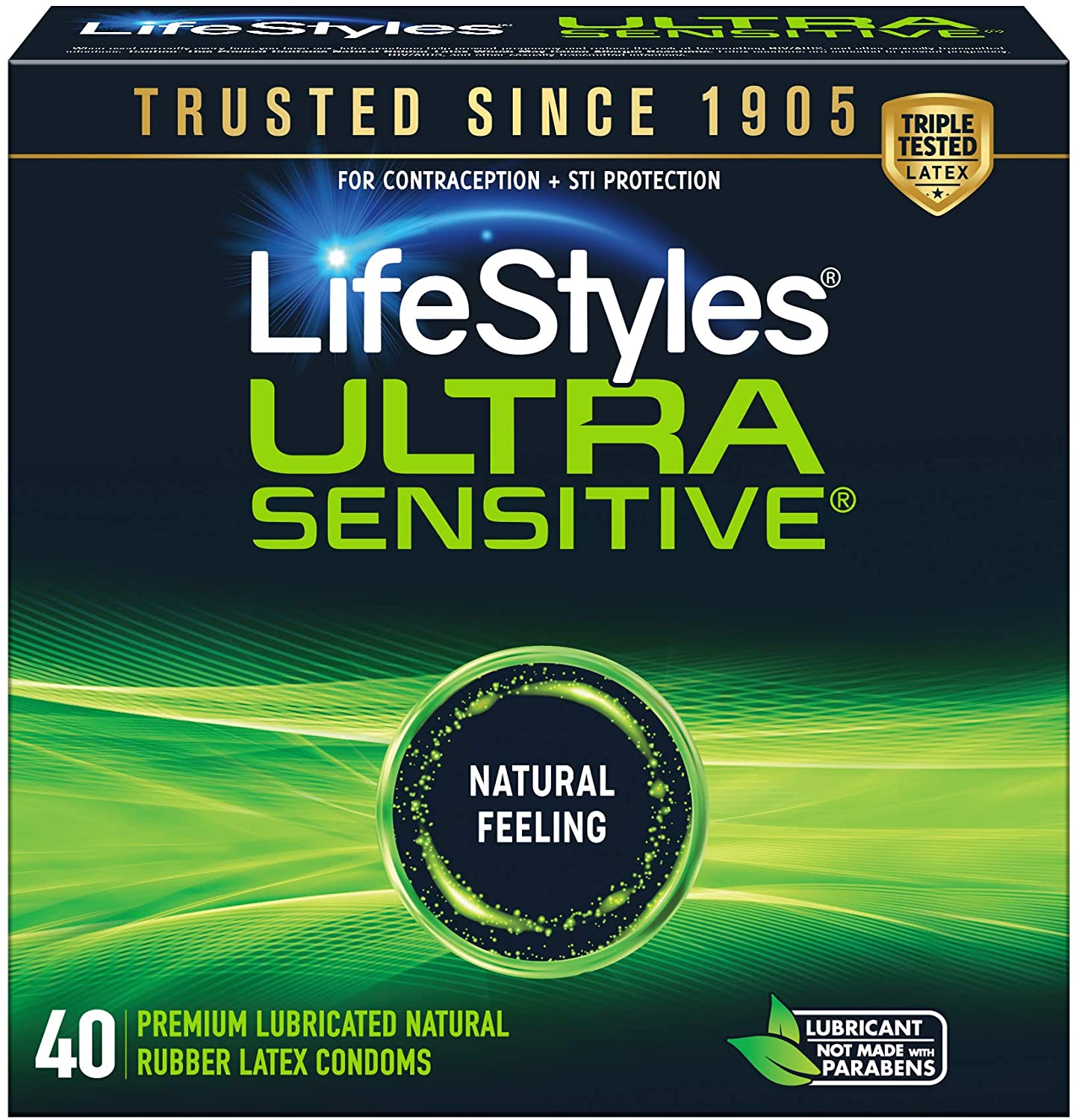