One of the most embarrassing things that can ever happen? TSA confiscating your best sex toy in the middle of airport security. Old ladies collapsing, moms shielding their children’s eyes, the awkward two-finger, glove-covered grab the agent that searched your bag does and, of course, money down the drain.

What Kind Of Sex Toys Can You Pack?

A vibrating toy shouldn’t make you worry though. “It’s basically all good as long as you pack a clean toy discreetly, & put your toy in airplane lock mode, if possible,” Carlisle tells us. “If it is a battery toy, you may have to remove the batteries to travel and buy new ones when you get there, which is annoying. I tend to bring a less expensive toy on the road with me, just in case.” Because who wants their most expensive sex toy taken? Nobody.

What Kind Of Sex Toys Should Stay Home?

So, you’re all packed up. Your carry-on is filled to the brim but you’re ready to pack one last thing for some added fun. See below for our top picks for travel-friendly sex toys to bring on your next trip.

1. The Ultimate Jack Off Sleeve by Cal Exotics

When it comes to male masturbators, packing an entire Fleshlight most definitely isn’t the move. Something smaller and less bulky is exactly the right measure, such as The Ultimate Jack Off Sleeve by Cal Exotics.

This super-soft, extremely stretchy toy will allow you to go to town even when you’re out of town. It’s very small, making it easy to pack in your carry-on discreetly. It isn’t visually one of the most sex toy-ish looking sex toys which most definitely works in your favor. Say, for whatever reason, it does get confiscated. Folks around you will likely have no idea what it is, meaning no embarrassment.

Plus, it feels damn good. 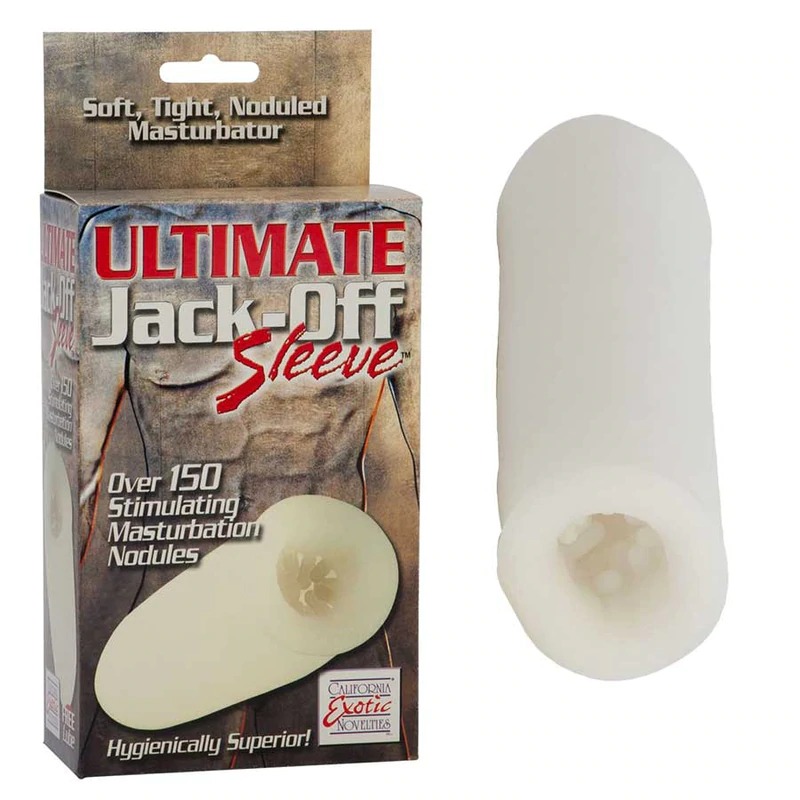 Courtesy of The Enhanced Male

The Ultimate Jack Off Sleeve by Cal Exotics

For your pleasure, there are ten functions for playtime. It’s also completely waterproof, so you can use this bad boy in the tub. 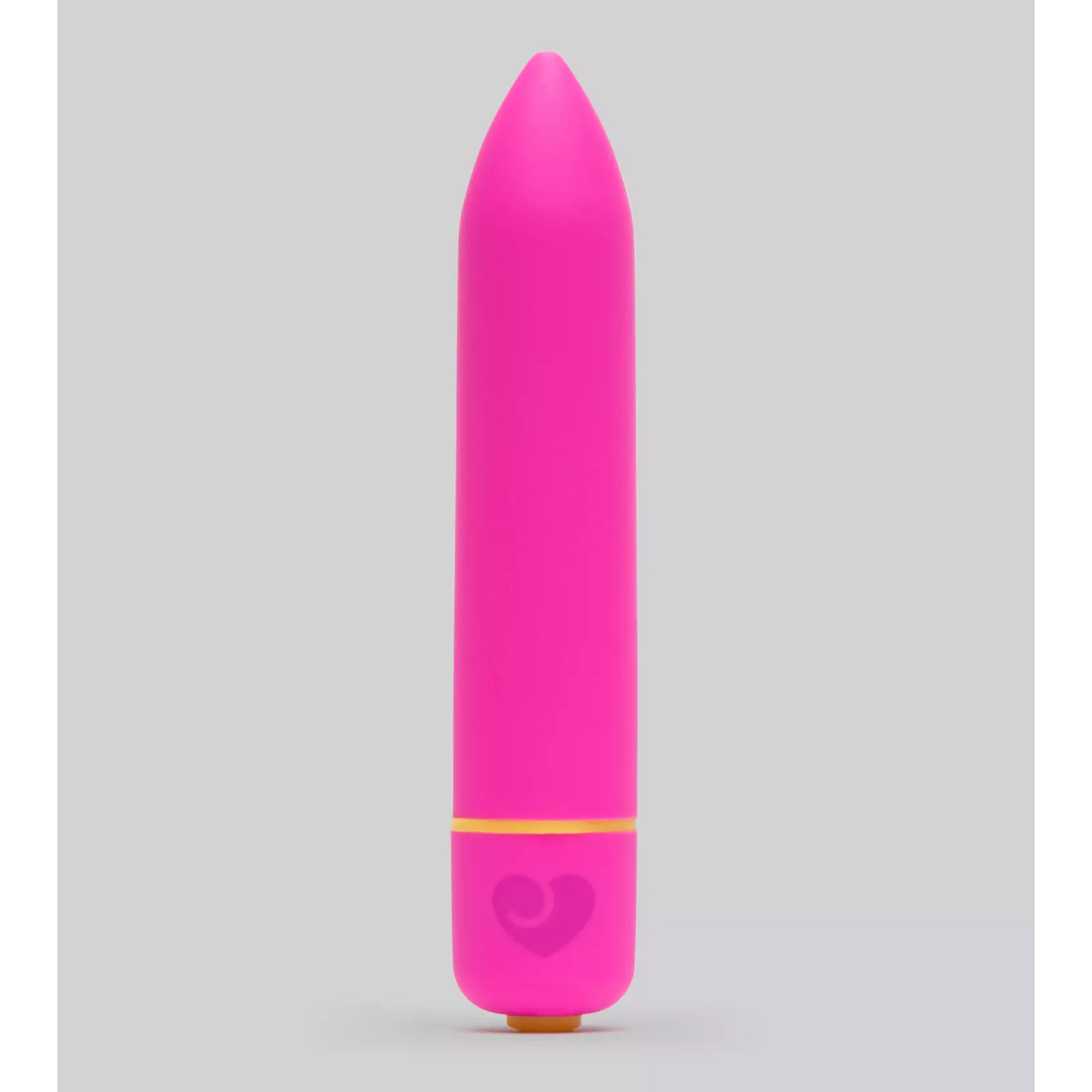 Although LELO’s TOR ring isn’t the most affordable discreet sex toy, it’s small enough to pack in your suitcase without anyone noticing.

This extremely flexible cock ring is awesome for couples and solo play. It’s totally waterproof so you can use it anywhere and is totally rechargeable.

While the LELO TOR doesn’t have an airplane mode, you really have to press down to get this toy on, so it likely won’t go off in your bag. 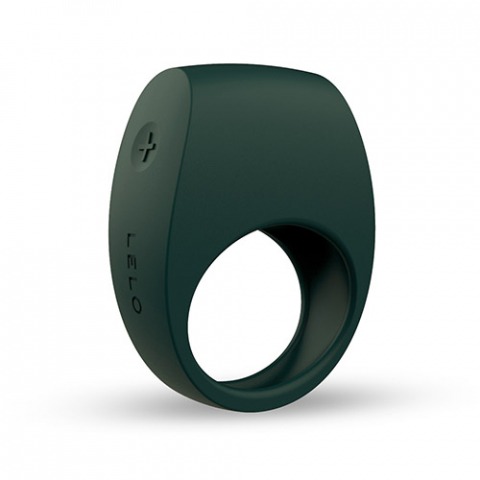 Just like the TOR, the SONA Cruise isn’t the most inexpensive, but it is a fantastic sex toy that’s incredibly easy to bring with you on the road.

This odd-looking toy is discreet because of both its weird appearance and size. It can pack in your carry-on quite effortlessly, and once you give it a try, you’re most definitely going to want to.

The SONA Cruise has the ability to make you climax in a way you’ve never been able to before. It is rechargeable so you won’t need any batteries to use, just don’t forget your charger in your carry-on. The toy is also totally waterproof so you can submerge it in the tub once you get to your hotel.

While this device also doesn’t have an airplane lock, it likely won’t vibrate when you don’t want it to because you really have to push down to get this baby going. 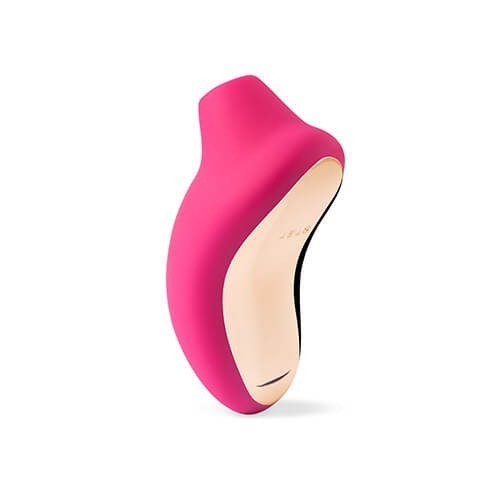 The TENGA EGG was essentially made for your carry-on.

This discreetly-packaged male masturbator comes inside of an egg-like container to totally hide your sex toy. There are six total that each have different moves and grooves to get you going when you’re going at it on vacation. Regardless of your size, you will experience a snug fit over your member no matter what the case may be.

These are totally disposable as well, so you won’t even have to bring them back on the plane the second time around if you don’t want to. Just use it and throw it out in your hotel garbage can. 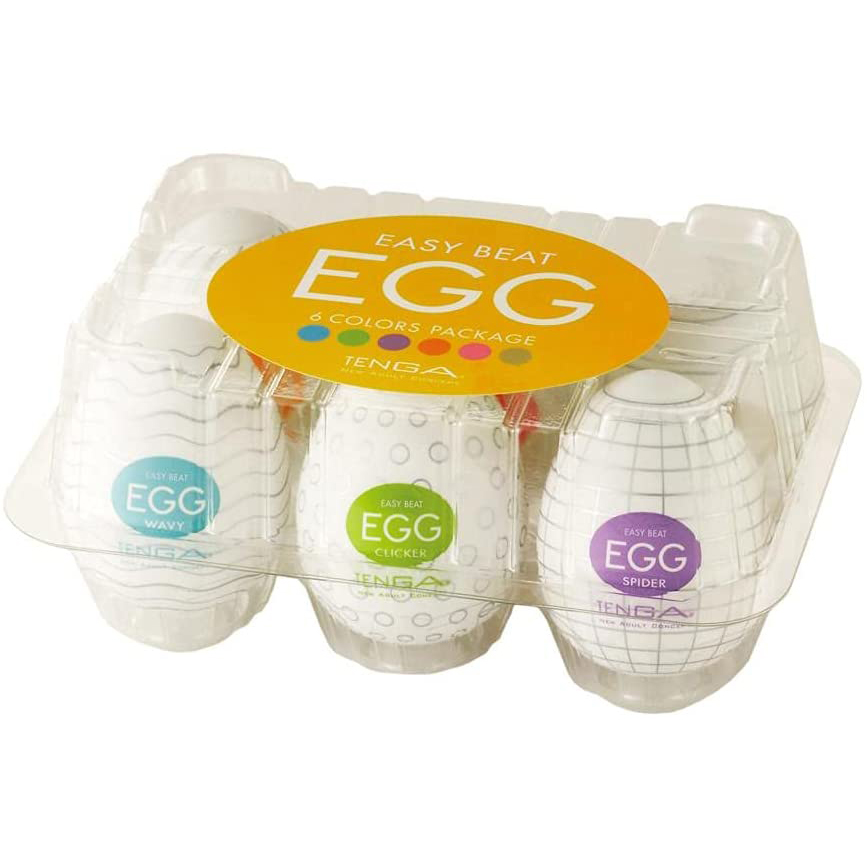 Although this one is the most visually sexual, there’s nothing about it that will be in any way suspicious when going through airport security. Sure, the agents will know exactly what it is as it pops up on the monitor, but that’s the point with this one.

In addition, there are no batteries or chargers needed whatsoever, it simply is what it is. And at just $15, you won’t feel bad losing it either. 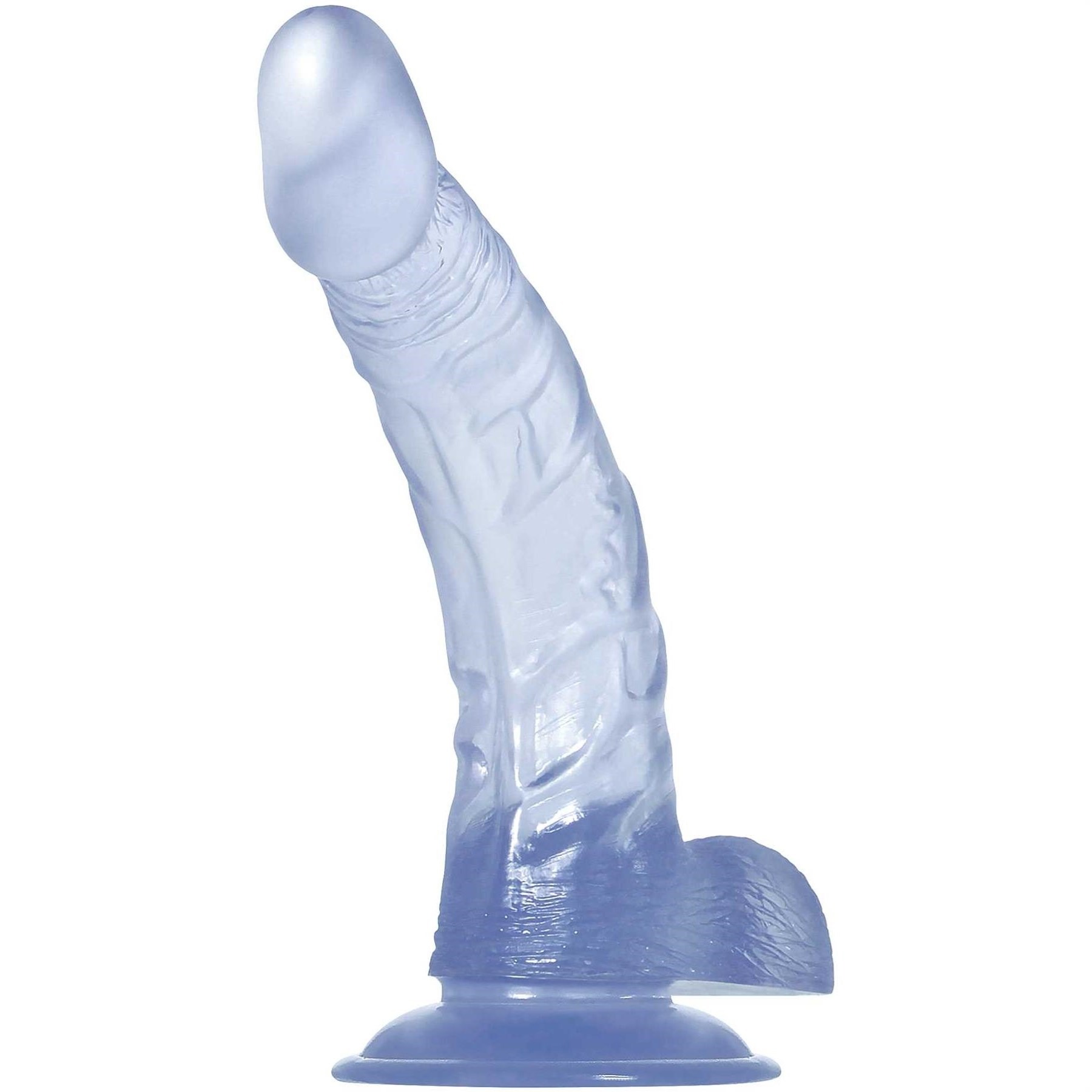