Keep reading for the honest truth, plus some sexual performance aids that actually work. 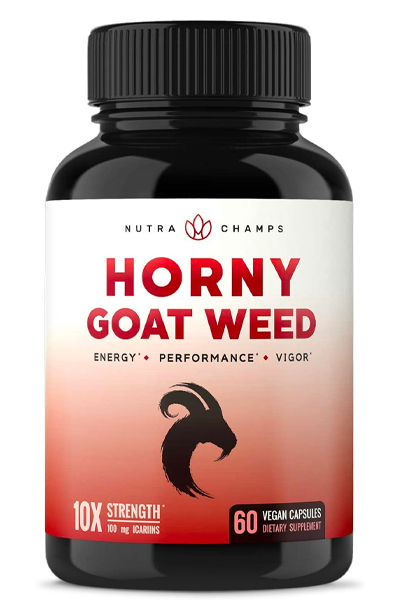 One study published in the Journal of Sexual Medicine in 2013 tested icariin on rats and found evidence that it “may have beneficial effects on erectile function” through its well-documented ability to stop phosphodiesterase type 5 (PDE5), an enzyme that negatively affects blood flow to the penis. 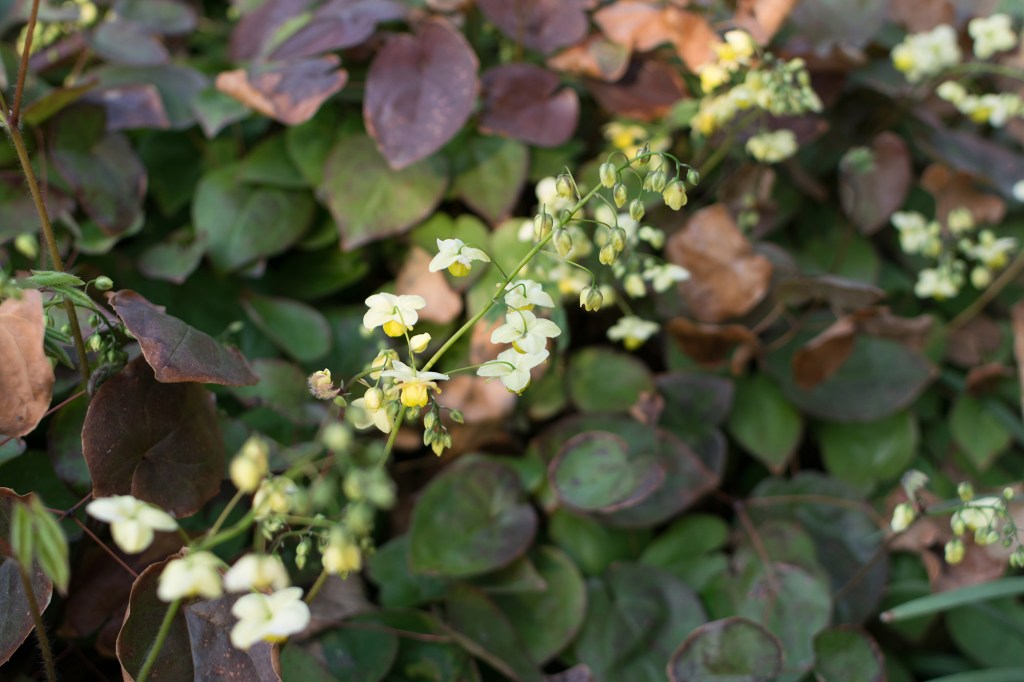 “Although there have been a few studies on the subject over the years, there is very little science to back up the claims that it can significantly improve sexual performance,” Riley said. “This in combination with the fact that there is no set standard dosage and dangerous side effects like spasms if you take too much would make it kind of a sketchy product in my opinion.”

He suggested any man working through any sexual dysfunction consult a doctor and get something actually approved by the U.S. Food and Drug Administration to treat it.

And this lack of rigorous testing has real consequences for safety: There could be unknown variables affecting the effectiveness of the treatment, not to mention that, without more rigorous studies, scientists have no idea about potential short and long term secondary effects, ultimately resulting in “a higher risk of side effects that can go unreported.”

But if you’re facing erectile dysfunction — and there’s no shame in acknowledging if you do — there are other products to help you achieve and maintain an erection. There are the most well-known products like Viagra (sildenafil) and Cialis (tadalafil, a cousin of sildenafil), both of which are vasodilators and PDE5 inhibitors that increase blood flow to the penis.

And unsurprisingly, those two drugs are exactly the ones Dr. Atkinson recommended for their “high success rate, good safety record and a low risk side effect profile.” In consultation with your doctor, you can also consider other drugs in the same family, such as Levitra (vardenafil) or Stendra (avanafil). They also inhibit PDE5, and the main differences have to do with how quickly they act or last.

Then there are sex toys for men we’ve covered at Spy before, such as penis rings and penis pumps, that work to bring blood into the penis and keep it there.

Penis rings might not be useful for the man struggling to achieve any erection, but if you can achieve some erection, the Adam & Eve Big Time Jumbo Pack Smooth Rings will help you maintain it by helping to block the blood from escaping your penis. The pack has three stretchy, rubbery rings, each ring a different size. Try one or try them all and see how much they might be able to help. 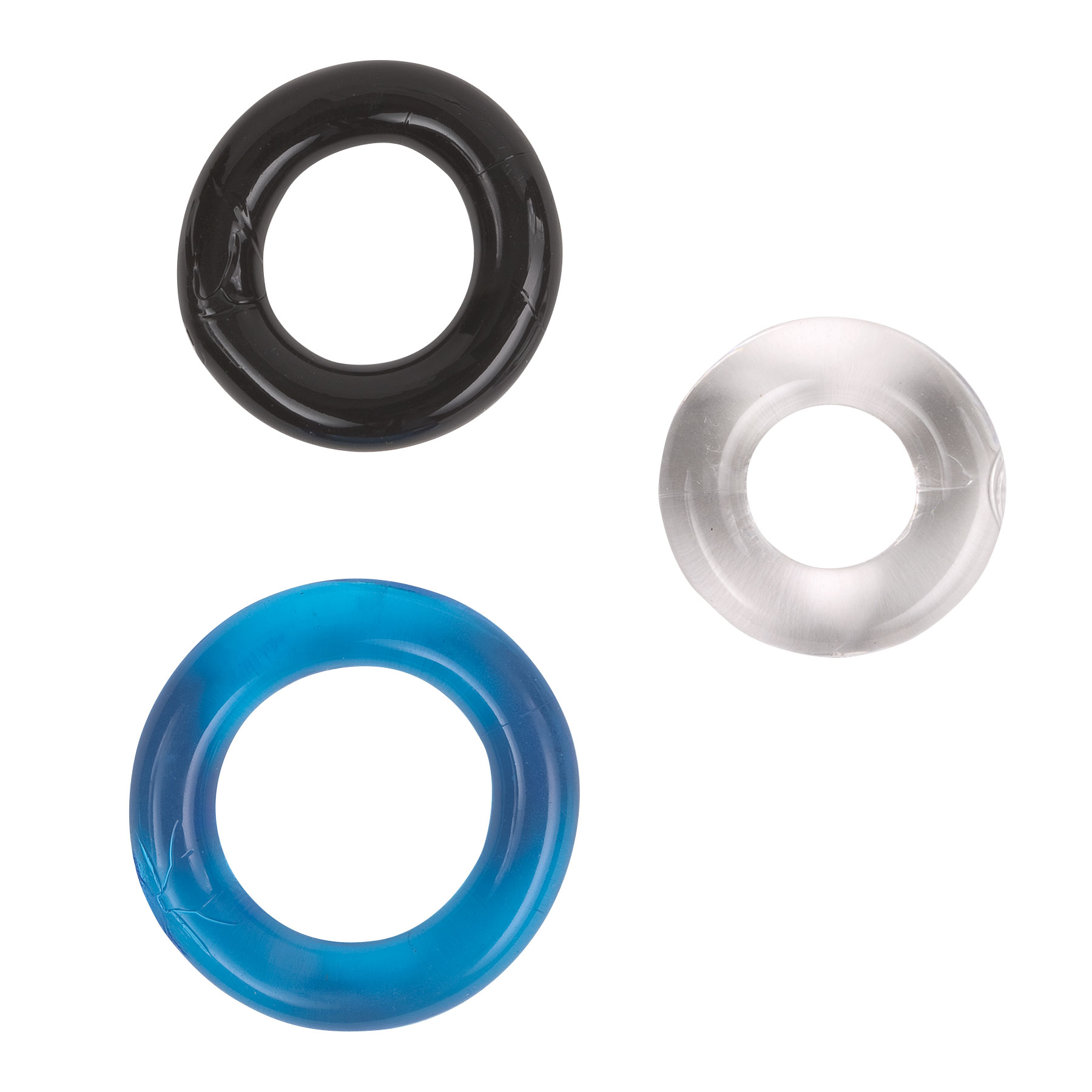 A penis pump may seem old-fashioned or, if you’re a 90s kid, something Austin Powers pretended did not belong to him. But penis pumps have stuck around because they’re easy and cheap to make and, most importantly, they really work. You basically lube up your penis and stick it into the tube, sealing the tube against your groin and creating an enclosed space with your penis in it. The pump removes air from the tube, creating a vacuum, which draws blood into the penis and helps you achieve an erection. 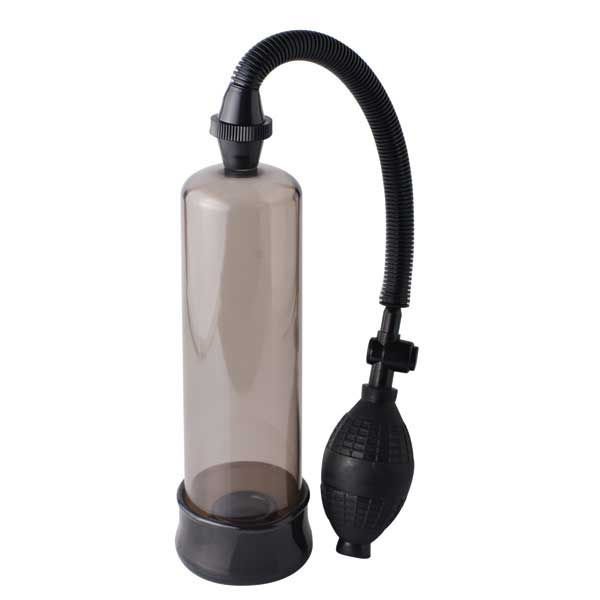 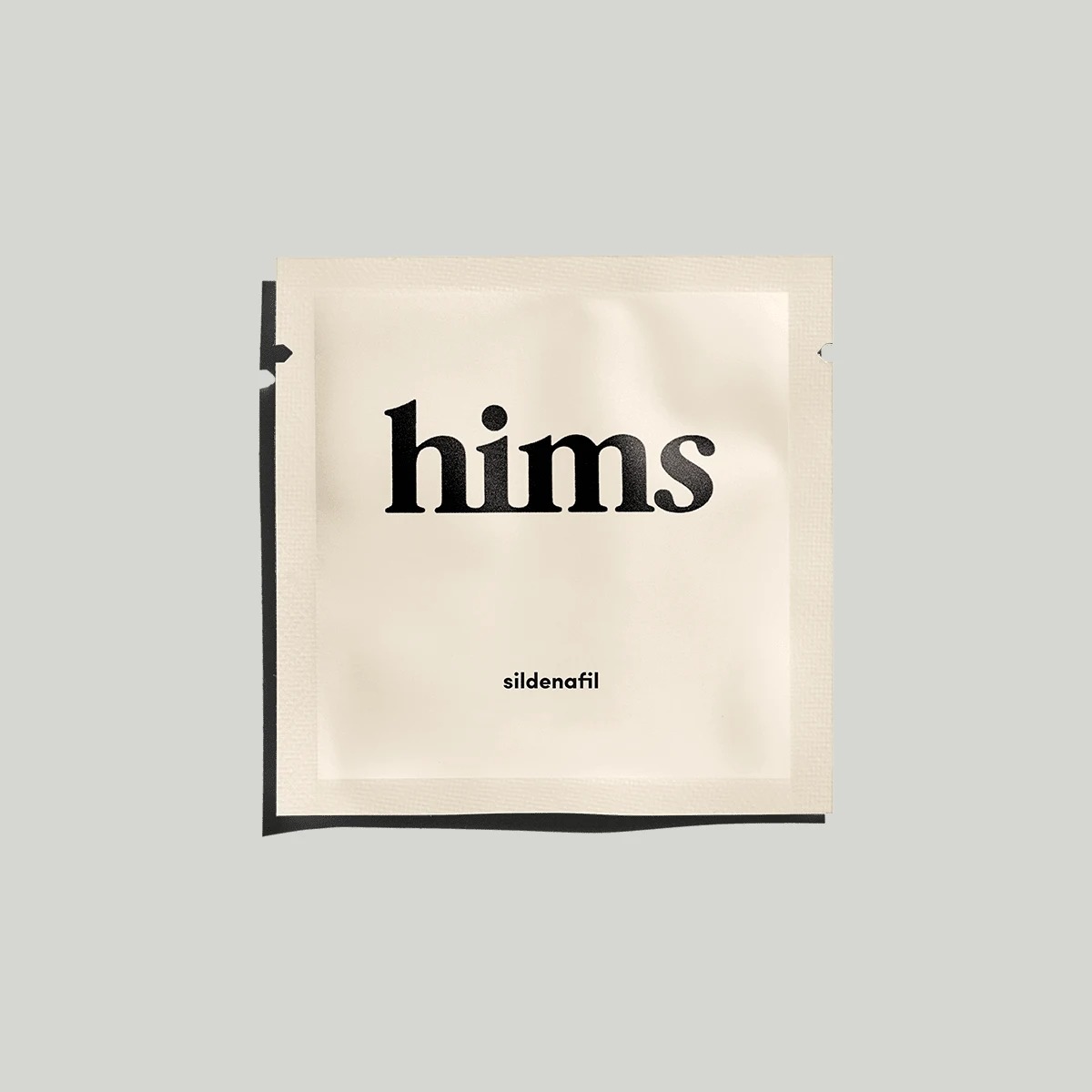 Tadalafil, also known as Cialis, came after sildenafil, but it works somewhat differently. Though both can be extremely effective at treating ED, because both are PDE5 inhibitors, tadalafil has a longer half-life, about 17.5 hours, in your body than sildenafil. In short, according to Hims, that means it’ll stay in your body longer, giving you up to about 36 hours to reap the positive benefits. But you will pay for the convenience of the longer half-life as tadalafil, even though it’s generic, costs significantly more than sildenafil. 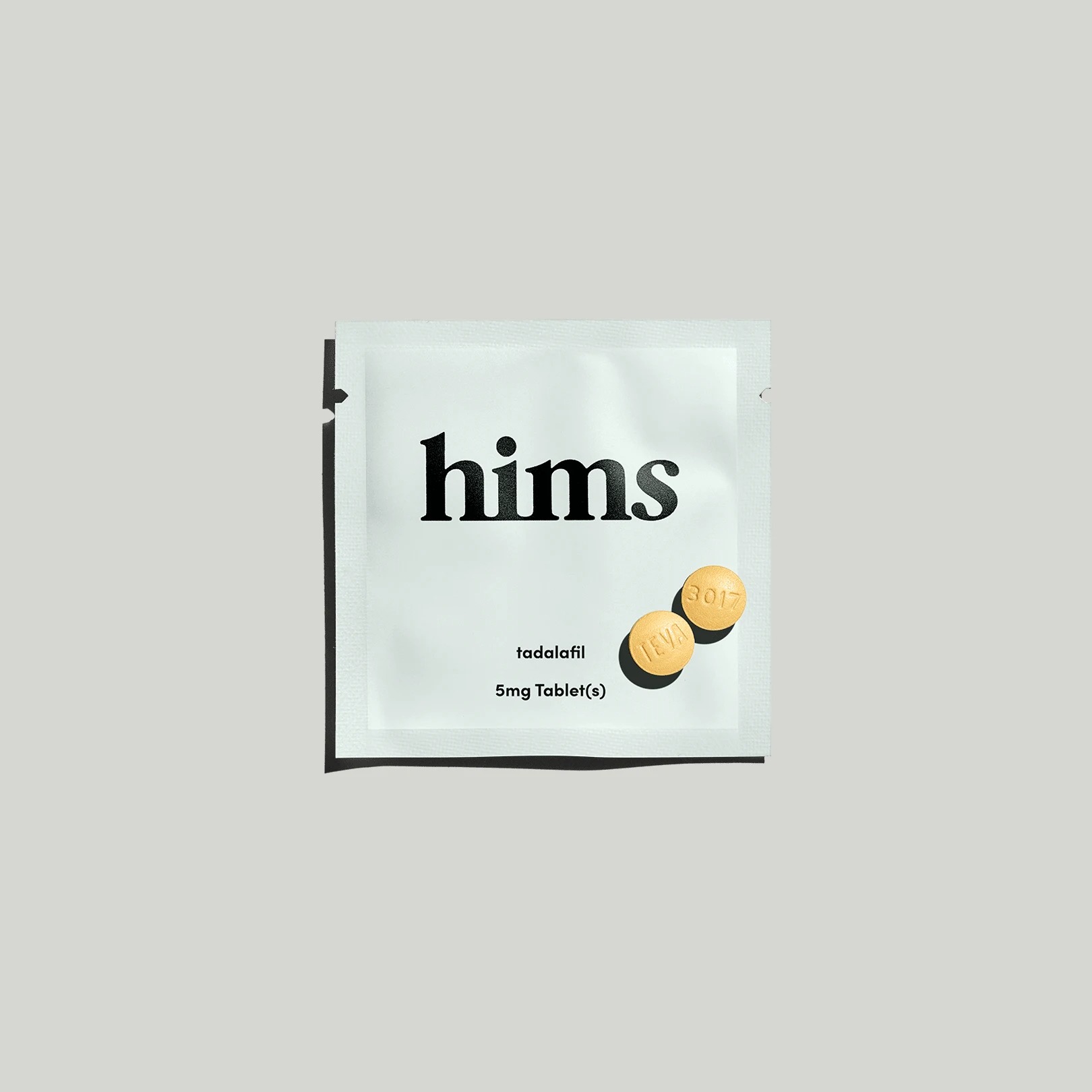 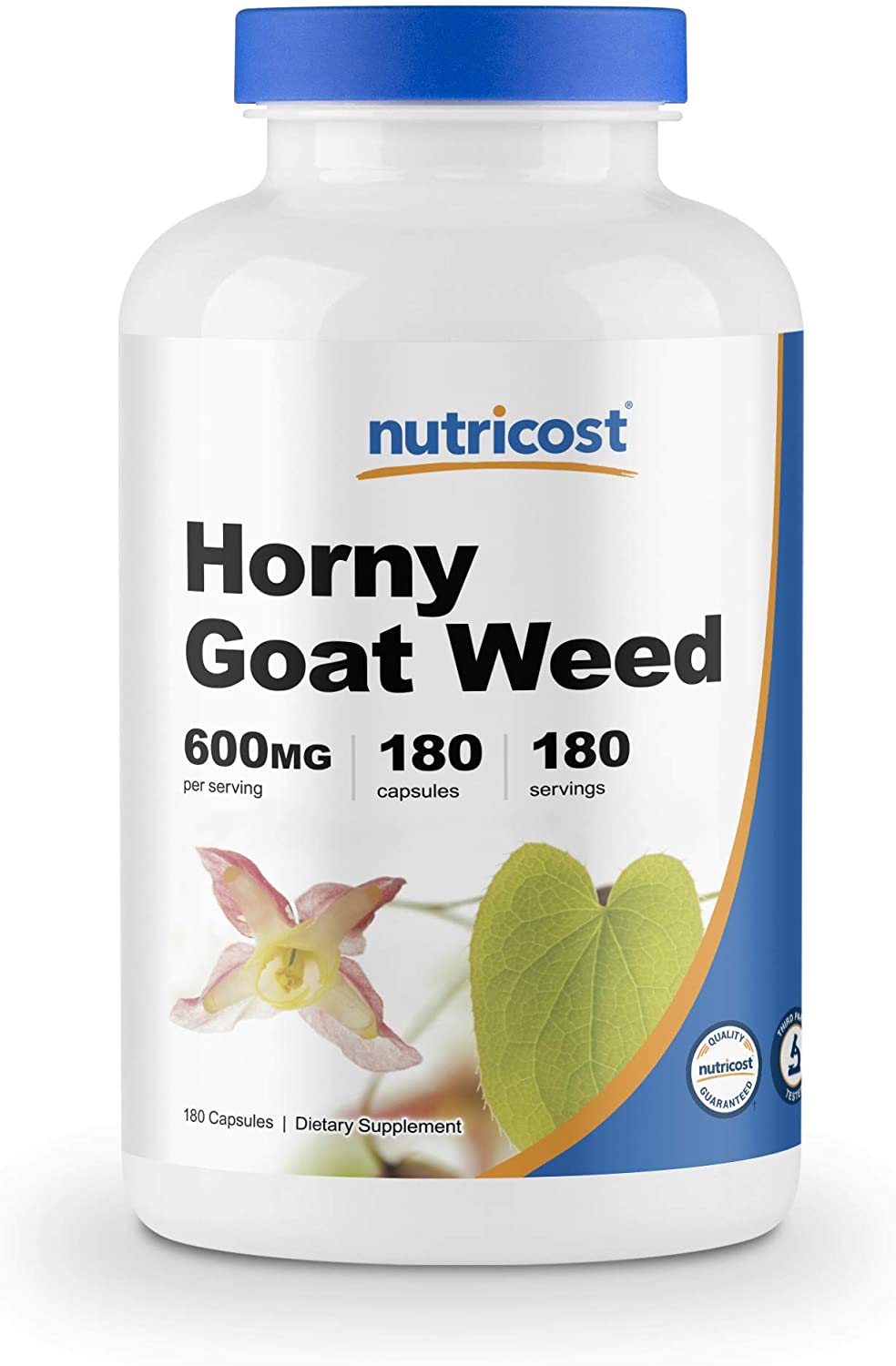 Coming Together: The Best Sex Toys for Couples