What happens when two of the greatest sex toy companies in the world come together? To use a sexual cliche — that’s when the magic happens.

We’ve previously ranked Lovehoney as the best place to buy sex toys online, and now we’ve partnered with the adult retailer to help save you some money. SPY readers can save 15% on this new Lovehoney sex toy by using the exclusive discount code “LHXWEVIBE” now through November 23. (That’s $18 of savings just for being a SPY.com reader.) 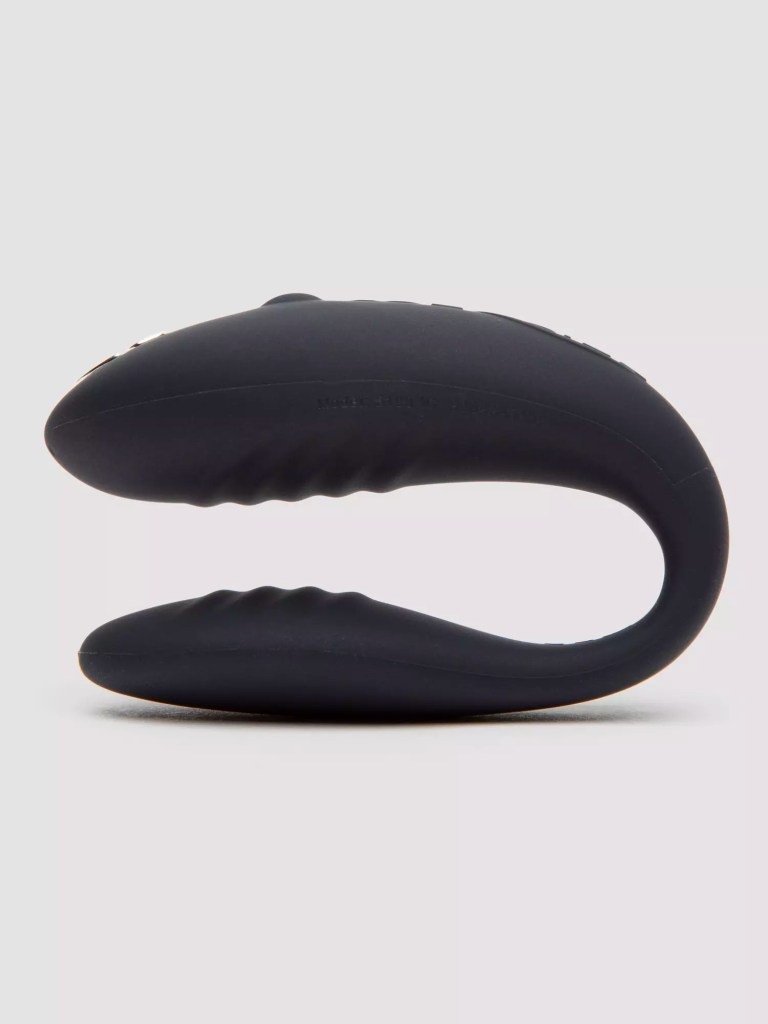 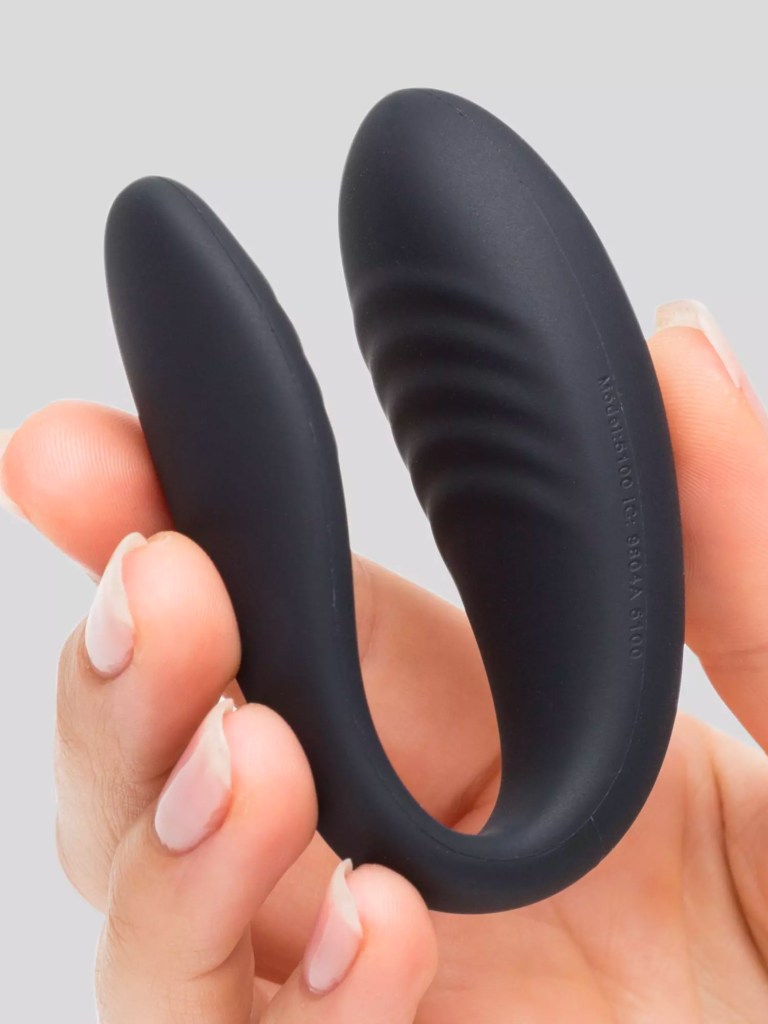 So how does this product compare to the competition, and is it worth the $120 price tag? Spoiler alert: We 100% believe that it is.

Confusing controls can be a big pain point with some sex toys, and it’s easy to get this particular product up and running. That being said, the remote control wasn’t as intuitive as it could have been. You have to press and hold the buttons to adjust the speed and intensity, so adjusting the vibrations requires some trial and error.

Besides the remote control, our product testers had nothing but positive feedback on this toy, which resulted in extended orgasms that can be hard to achieve without technological assistance. As with any intimate product, your mileage may vary, but our reviewers were extremely pleased with this toy.

Here’s what they liked best about this toy: 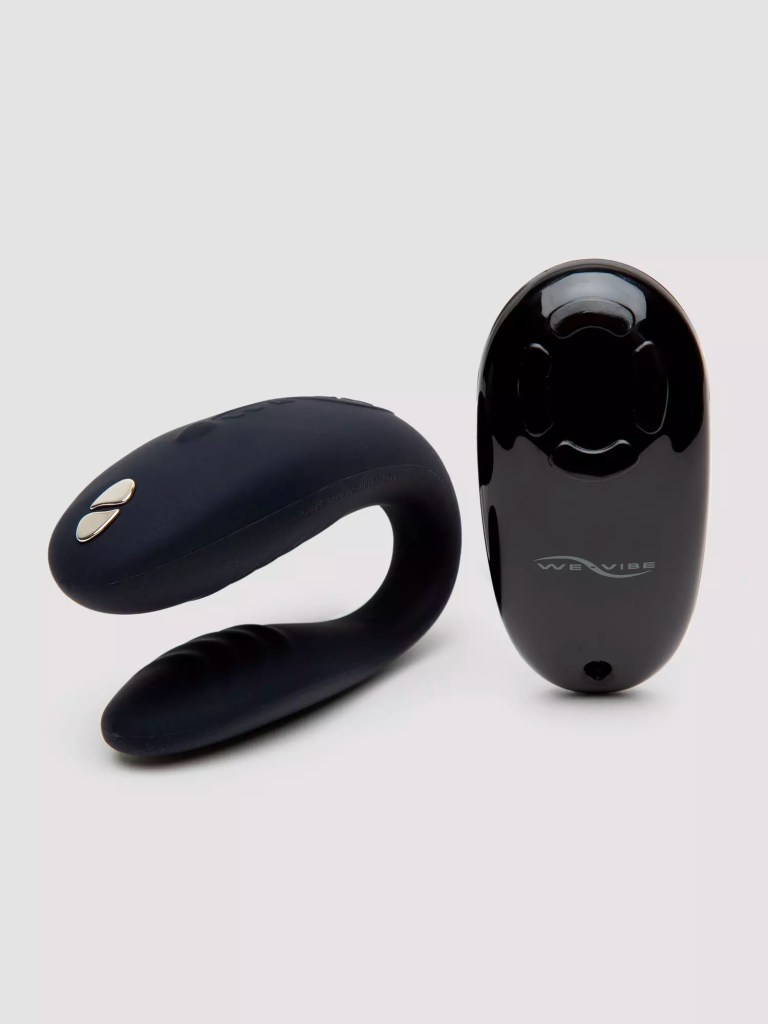 Read More: The Best Sex Toys for Adventurous Men To Try in 2021

How does this sex toy compare to similar options? We actually prefer the design of the new exclusive Lovehoney We-Vibe to the more expensive LELO Tiani 3. The We-Vibe is built from a single piece of silicone, whereas the Tiani 3 features multiple sections, one of which needs to be removed during charging. In addition, the We-Vibe is less flexible, which is actually a good design choice, as it more tightly hugs the G-spot and clitoris during sex.

For a limited time, SPY readers can save 15% on this newly released sex toy using the discount code LHXWEVIBE at Lovehoney. 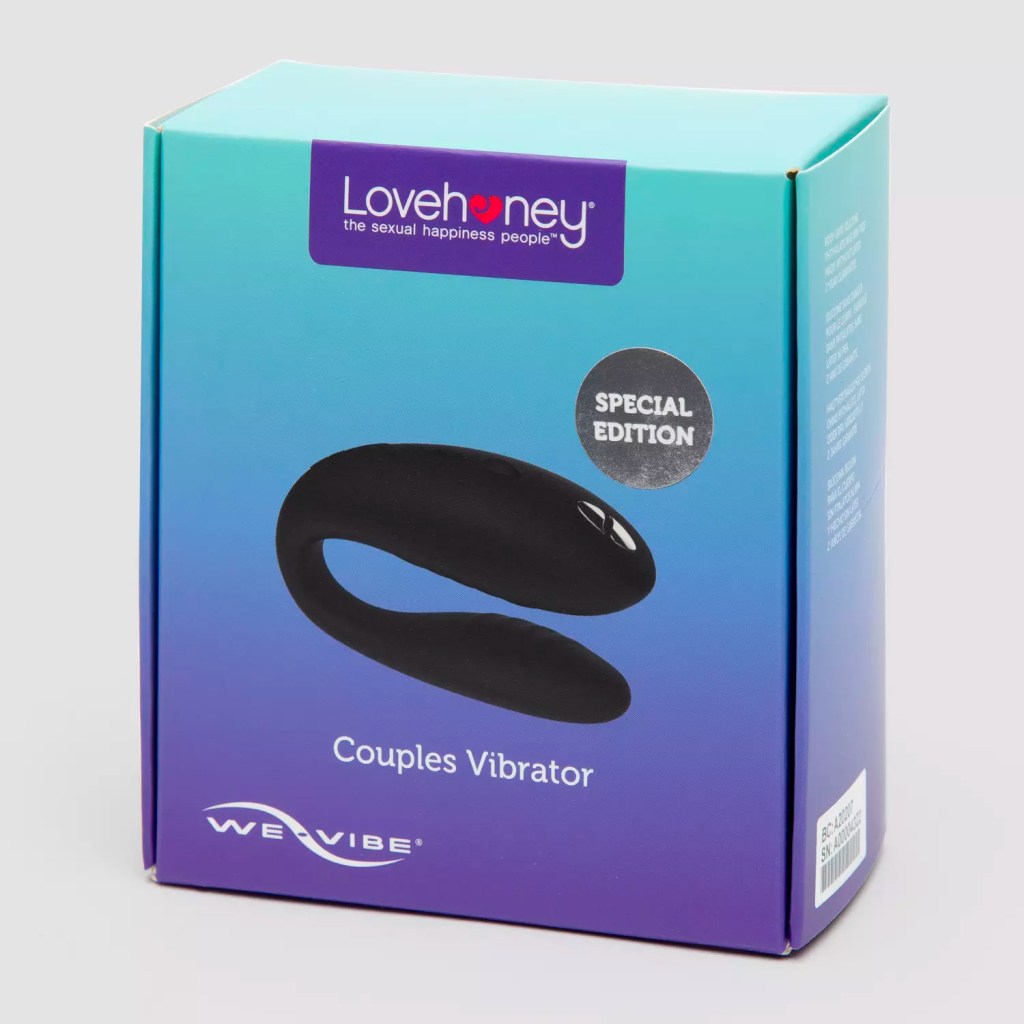 Buy Lovehoney's New 2021 Advent Calendars Before They Sell Out!