Film aficionados and Stanley Kubrick fans can now rejoice. The eerie bedroom set from Kubrick’s highly acclaimed 1968 film, 2001: A Space Odyssey has been re-created in a series of micro-exhibitions at The 14th Factory located in Los Angeles’s Lincoln Heights neighborhood. The multi-media installation site is located in an abandoned warehouse, which formerly operated as a jail. This uncanny subtext of the location seems strikingly fitting for housing the replica of Space Odyssey’s most chilling scene (screen-grab below), in addition to 13 other immersive micro-exhibitions. 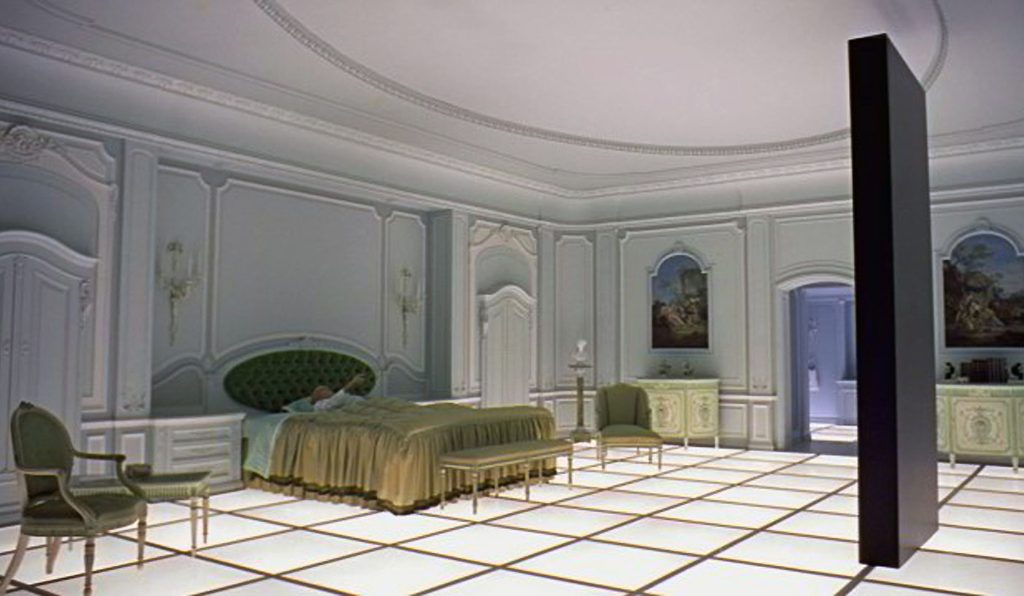 The 14th Factory was founded (and curated) by Hong Kong-based British artist Simon Birch, who conceived the space with a seemingly anti-gallery state of mind. Birch wanted to create a physical space to not only showcase the work of new artists, but to establish a place to invoke social change through visual art.

The exhibition seems to test the limits and challenge the idea of viewing art in a gallery setting, in the ironic juxtaposition of its barren location and the project’s $3 million price tag. According to Birch, the decision to open the installation space in Lincoln Heights came from a place of socio-political engagement. According to the artist, opening an art gallery in an abandoned space rejuvenates the community, bringing life and culture back to its residents and the community as a whole.

This stellar installation space is a must-see for art and film lovers. The large-scale exhibitions take patrons into another dimension, transforming them into active participants rather than passive viewers. This sensory experience will not only be exciting for Kubrick fans, but also for those interested in viewing art in a new way. 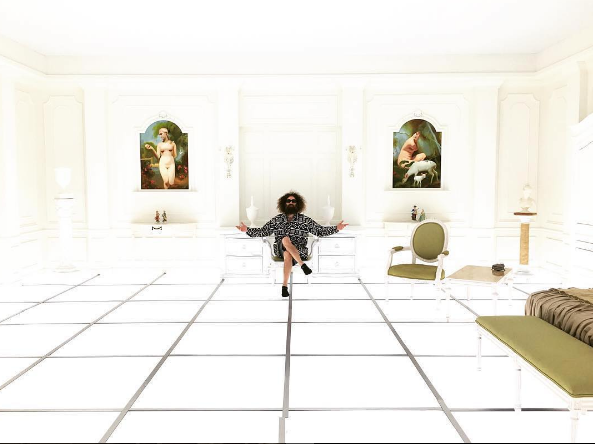 The replica of the 2001: A Space Odyssey bedroom (replica seen above) will likely be the most popular of the 14-room exhibition space with its strikingly accurate depiction of the film’s most notorious and final scene. The neo-classical meets minimalist aesthetic of the bedroom replica is designed with stunning attention to detail.

Despite the stylized decor, the space feels barren, almost evoking the same existential ambiance presented in the film’s concluding scene. Rest assured, most photography will be permitted in the space, and there are no shortage of photo-ops in this exhibition. The exhibition will be open for viewing until April 30th. Refresh your memory and make sure to re-watch this must-see film before checking out the exhibition.