The 72nd annual Tony Awards took place last night in New York City and were hosted at Radio City Music Hall. “The Band’s Visit” swept the categories and took home awards for some of the most prestigious categories, including Best Musical and Best Performance by a Leading Actor (Tony Shalhoub) and Actress in a Musical (Katrina Lenk).

Different than past Tony Awards, this year’s ceremony carried strong political and social undertones, from Robert De Niro’s remarks about President Trump, to Andrew Garfield’s poignant speech in support of LGBTQ allies, to a surprise performance from theater students at Marjory Stoneman Douglas High School — the school involved in the Parkland shooting back in February. The students performed a beautifully chilling rendition of “Seasons of Love” from the critically acclaimed Broadway musical “Rent” that earned a well-deserved standing ovation.

As for the major winners, we’ve listed them below, along with links to buy tickets and the original soundtracks to all the nominated productions. 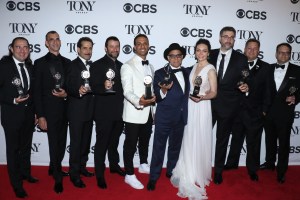 2. Best Play: “Harry Potter and the Cursed Child, Parts One and Two” 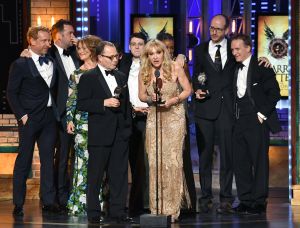 “Harry Potter and the Cursed Child, Parts One and Two” (WINNER) Tickets

“The Children” This show has closed

“Farinelli and the King” This show has closed

“Junk” This show has closed 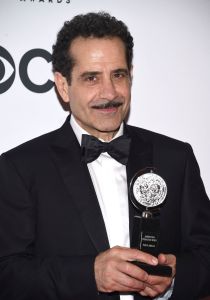 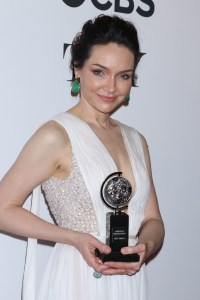 Hailey Kilgore, “Once on this Island” Tickets | Soundtrack 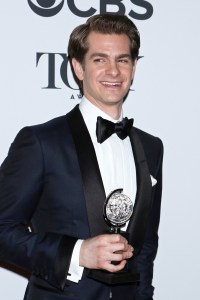 Mark Rylance, “Farinelli and the King” This show has closed 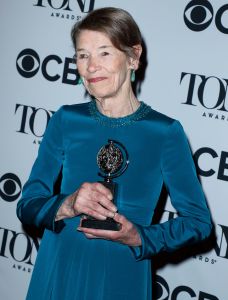 Lauren Ridloff, “Children of a Lesser God” This show has closed