* Amazon Prime offers exclusive access to summer concert series
* Fewer than 1,000 tickets to be sold to each event
* Next performance is Blondie on May 23

If want to see Blondie in London this month, you need to join Amazon Prime. That’s because the online giant has added as its latest perk to Prime Membership, exclusive access to live music events.

The upcoming summer concert series will debut with a performance by Blondie on May 23 at London’s Round Chapel. The rest of the schedule includes Alison Moyet on June 12, Texas on June 16 and Katie Melua on July 25 and 26. Robbie Williams and John Legend have already performed for the series.

Prime Live Events breaks new ground for Amazon. The company has traditionally shaped Prime benefits with shipping discounts and access to its digital assets, like Prime Video and Prime Music.

They’re marketing the events with the tagline: “Intimate. Exclusive. Live.” It’s intimate indeed. Fewer than 1,000 tickets will be sold to each show. The program is being tested in London. It remains unclear whether it will later expand to other cities. 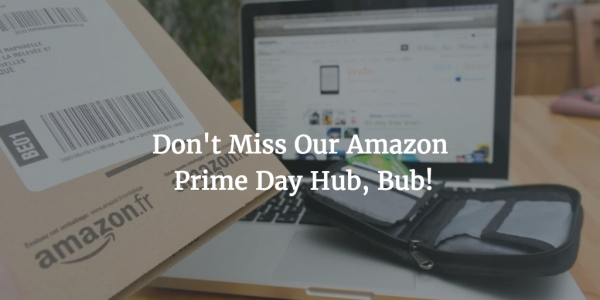