Editor’s Note: Unfortunately, Amazon’s Prime Day sales event has come to a close, and so has this Prime Video channel deal. Head to Amazon’s sales portal to see the latest discounts available to Prime Members.

Streaming deals don’t come around as often as we’d like, but Amazon’s Prime Video has a killer lineup of discounts on some of their most popular channels for Prime Day.

Prime Video Channels like Starz, Discovery+, Paramount+, Showtime and more typically cost somewhere between $7.99–$10.99 per month, but now you can subscribe to each of them for just $0.99 per month, for up to two months, as an introductory offer. Don’t tell Amazon, but that’s more than enough time to binge-watch all the series you want to watch. The channels will be added directly to your Prime Video account, which means there’s no need to download yet another streaming app.

With this $0.99 deal, you won’t have to hear any more spoilers for shows you wish you were watching. Instead, you can finally start streaming TV shows and movies like: 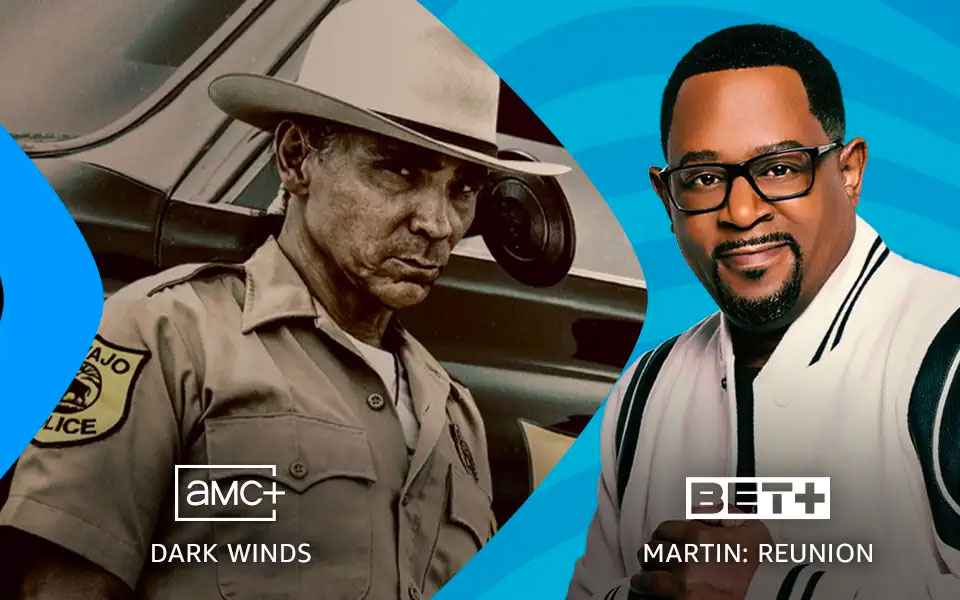 The Prime Video deal includes 18 different Amazon Prime video channels, including AMC+, Showtime, Paramount+, Starz, Discovery+, Epix, BET+, Acorn, Hallmark Movies Now and more. You can pick and choose your favorites, and there’s no pressure to sign up for a one-size-fits-all bundle like with cable companies.

For just $0.99 per streaming platform per month, you can get two months of service for a fraction of the price. This deal unlocks popular programs like Yellowjackets on Showtime, Marvel superhero movies on Starz, new series on BET+ and much more.

Signing up is easy and only takes a few minutes, especially if you’re already an Amazon Prime member. If you’re not, keep reading to find out how to unlock your free membership and take advantage of this deal. In addition, we’ve got some info on additional subscription discounts available to Prime members this week.

Like all the best Prime Day deals, this discount is available exclusively to Amazon Prime members. If you don’t have a membership, it’s not too late to sign up! Prime Day is a great time to activate a new membership and take advantage of all the deals, including this one.

New Prime members get a 30-day free trial with the service, during which you can take advantage of all the deals afforded to Prime members.

Amazon is also offering the following deals for its other services, including:

These deals and discounts are available now through July 13, so don’t miss out! If you’ve been on the fence about signing up for Amazon Prime, this is the incentive you’ve been waiting for.