During this week’s Senate confirmation hearings for President Biden’s Supreme Court nominee Judge Ketanji Brown Jackson, Senator Ted Cruz of Texas asked her about Critical Race Theory being taught in schools and referenced two anti-racist books while doing so. Senator Cruz is an outspoken critic of Critical Race Theory, so much so that he recently published his own e-book on how to fight the use of it in schools.

During his questioning of Judge Jackson about whether or not Georgetown Day School, where she sits on the board, uses Critical Race Theory in their curriculum, Senator Cruz held up a selection of books about race that are assigned or recommended at the school. Among them is The End of Policing by Alex Vitale. He also held up Antiracist Baby by Ibram X. Kendi before he asked Judge Jackson “Do you agree with this book, being taught to kids, that babies are racist?”

We’re guessing Senator Cruz didn’t mean to give these texts an even bigger platform than they already had, but that’s exactly what has happened. Shortly after the confirmation hearing, the author of the first text tweeted that The End of Policing was trending #1 on the Amazon bestseller list in the Government and Social Policy category.

Thanks to Ted Cruz, The End of Policing is now the #1 Best Seller in Gov. Social Policy. @VersoBooks pic.twitter.com/EoAX4FJmZs

Antiracist Baby has also risen to the top of the ranks in its category, Children’s Books on Prejudice. You can find purchase links for both books below if you’re curious.

The End of Policing 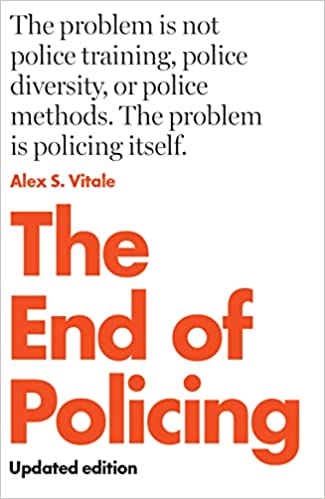 The End of Policing 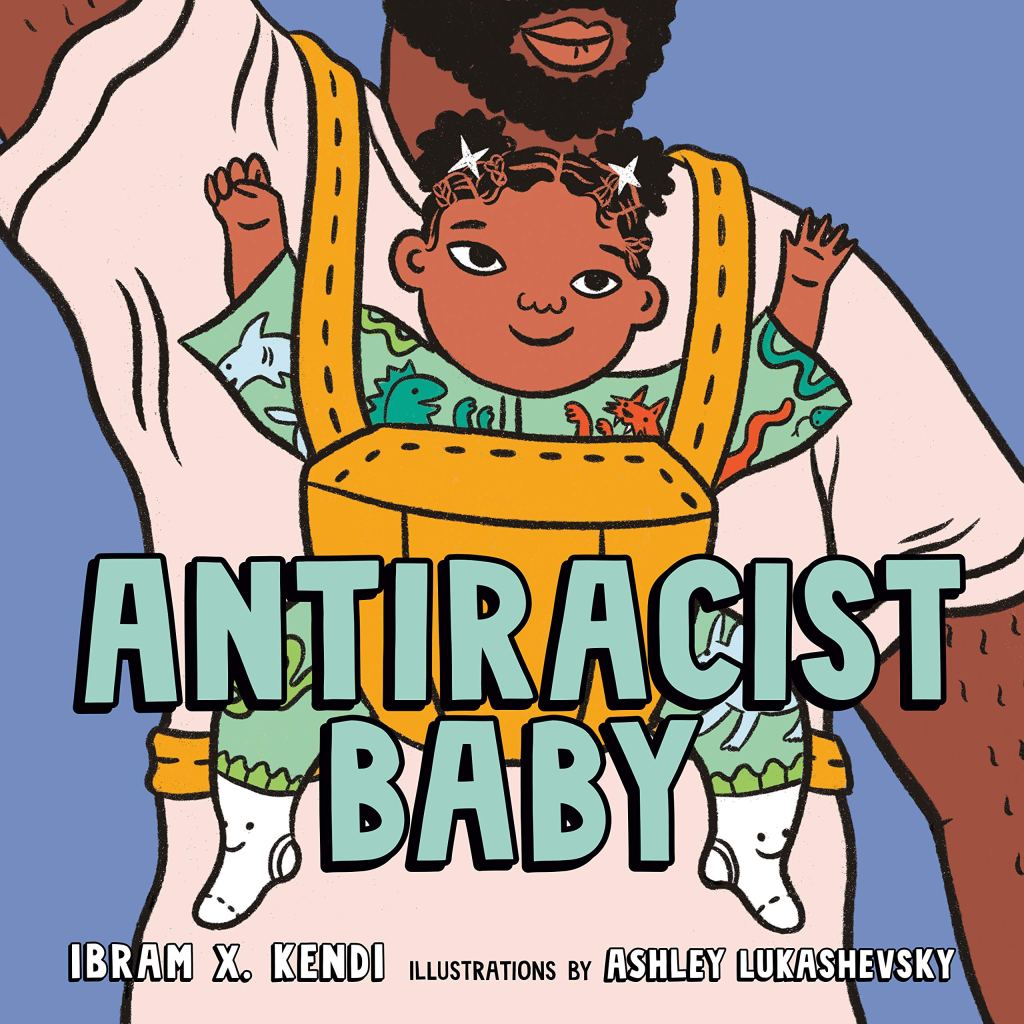