It’s been an uneasy couple of months in London. Just weeks after an explosion rocked an Ariana Grande concert in Manchester, followed by an attack on the London Bridge, a fire at a high-rise in West London left 79 people dead. The Grenfell Tower disaster on June 14 was reportedly started after a small fridge caught on fire in one of the units.

Now, the music community in the UK and abroad, is teaming up to try and bring some healing to the families of those affected by the fire. Led by record exec and television personality Simon Cowell, more than 50 artists donated their time to record a cover of Simon & Garfunkel’s “Bridge Over Troubled Water.” All proceeds from the charity single will benefit The London Community Foundation. 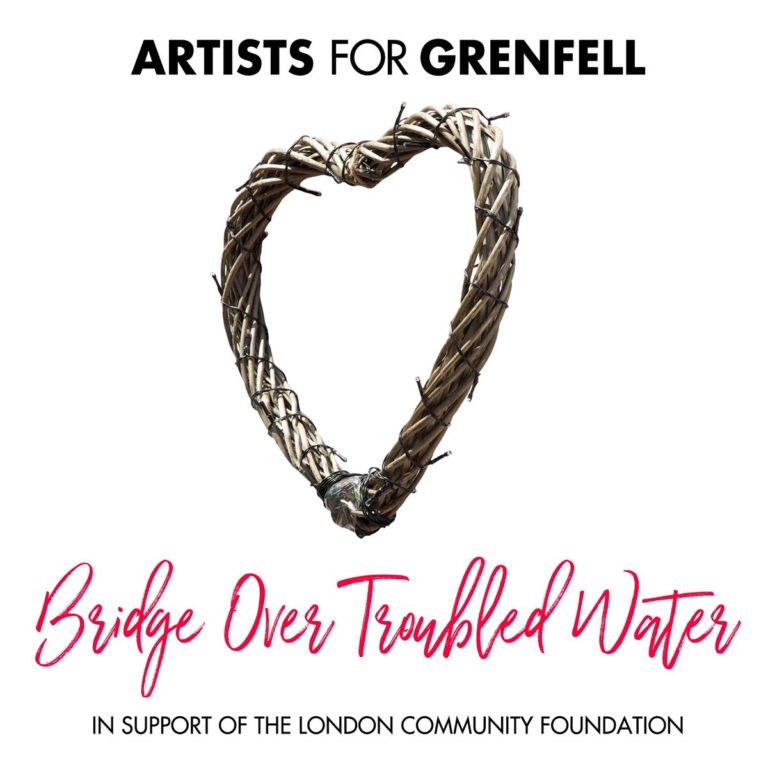 The cover was recorded over three days last week at a London studio just half a mile from the Grenfell Tower housing project. Among the artists who lent their voices to the track: Rita Ora, The Who’s Roger Daltrey and Pete Townshend, Jessie J, Leona Lewis, Geri Halliwell, Robbie Williams and One Direction’s Liam Payne and Louis Tomlinson.

The single is available on iTunes and all major streaming services now. You can listen to and download the track below:

Here is a full list of the artists featured on the recording:

You can also view the official video for “Artists for Grenfell” below: