He was a young boy raised by a single mother in Hawaii who ended up graduating from Columbia University for undergrad and then Harvard Law School, where he helmed the Harvard Law Review. On January 20, 2009, he became the first Black president of the United States of America. Now, Barack Obama has written and published a presidential memoir titled A Promised Land — a personal account of his political career and the history he made.

A Promised Land is available for pre-order now and will be available in print starting on November 17, 2020. 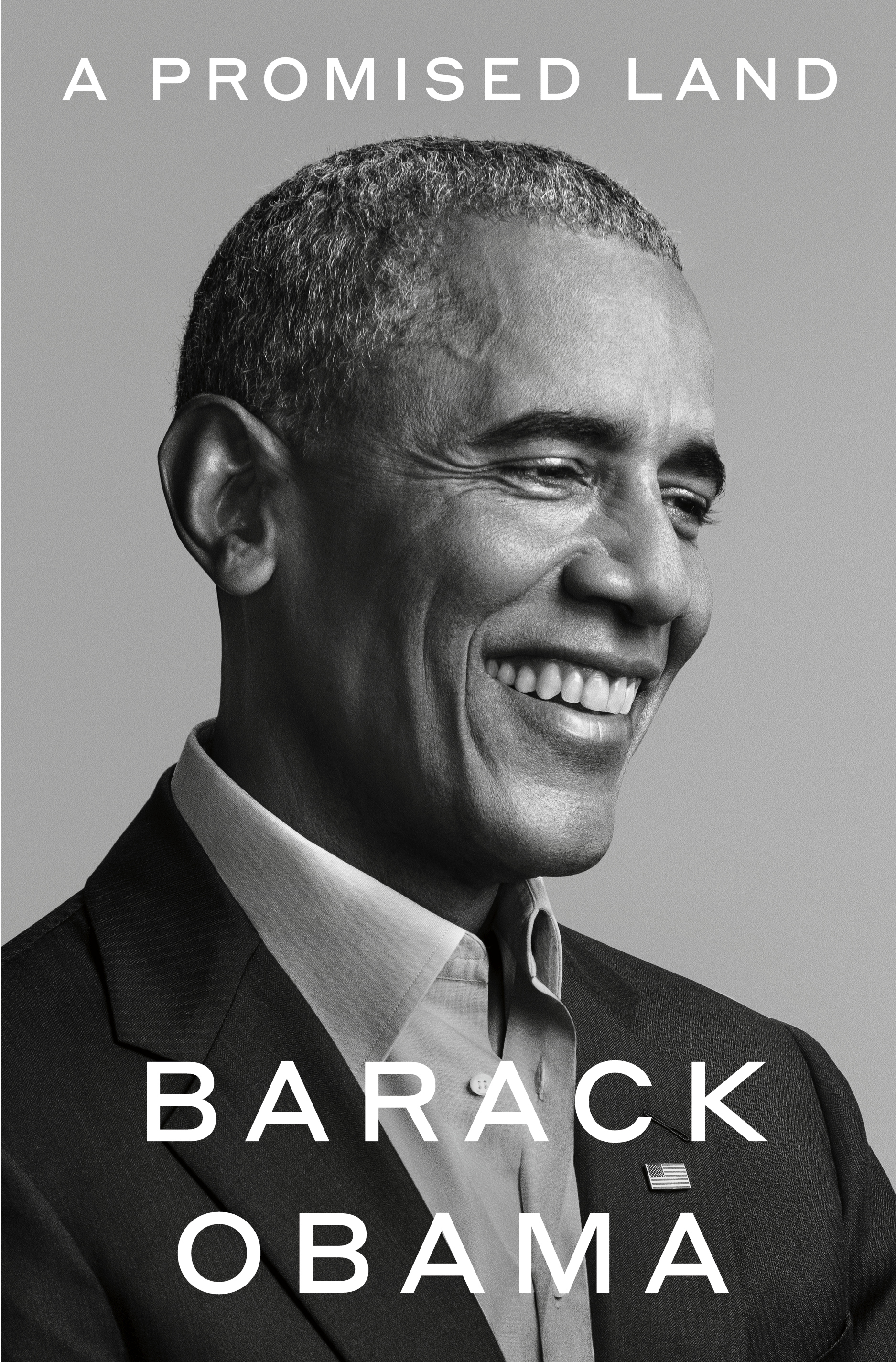 Obama took office in the midst of the Great Recession and two overseas wars. As America’s first Black president, he spoke powerfully about the history and promise of the country. Even many of his fiercest critics acknowledge that he was one of the great American orators, and although he was extremely divisive, and remains so, Gallup reports that he left office with a 59% approval rating. After leaving the White House, he has continued to enjoy strong popularity, especially among young people, the African-American community and Democrats, according to data from YouGov.

On a personal note, his wife Michelle Obama’s book Becoming changed my life when I read it a few years back, and I’m excited to see what Barack Obama has to say about the present moment. The Obamas are one of the most popular and beloved couples in America for a reason — they seem to be genuinely good, kind people from modest backgrounds who have accomplished so much due to their intellect and heart. They’re some of the best role models I can think of for young children.

Obama’s memoir will touch on his journey from a young, aspirational politician through the Iowa caucuses and the night he became the first African-American to hold America’s highest office. I have not read this new memoir yet, but the Crown Publishing Group has released a synopsis. Obama also adapted an excerpt from the book in a recent article for The New Yorker. 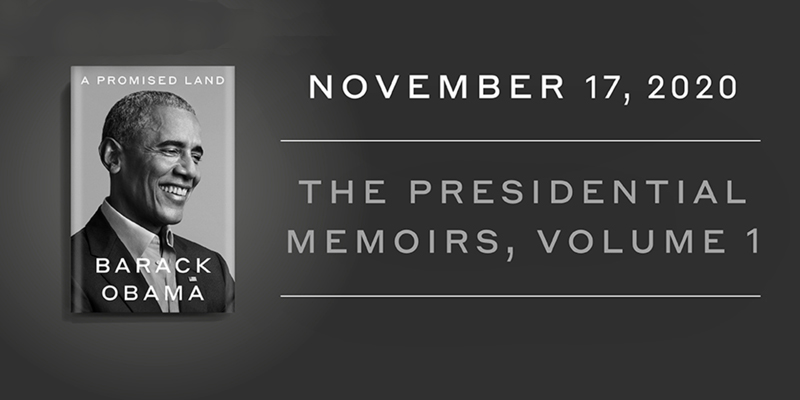 In the memoir, Obama recounts his most intimate thoughts and feelings from the Oval Office and White House Situation Room. He writes about choosing his cabinet members, passing the Affordable Care Act, tackling global financial crises and overseeing Operation Neptune’s Spear, which led to the death of Osama Bin Laden.

He also discusses what running for office as a Black American was like and the pressure he felt because of his promise to deliver “Hope and Change.” At a time when the country is wrestling with systemic racism and polarization, many Americans will be eager to hear Obama’s voice again. He is open and transparent about what was going on inside the White House, as well as the doubt and disappointment he felt within himself during various moments in office.

Obama has always argued that within the American experiment, progress is always a possibility, and I’m excited to read his new memoir.

Where To Pre-Order Barack Obama’s Memoir, “A Promised Land”

The book will be available in print, in e-book form and as an audiobook starting on November 17, 2020. This will make a great Christmas gift for many people this holiday season, so you’ll probably want to pre-order a few copies. It’s widely available, so you can choose your preferred bookseller. For lovers of indie bookstores, we highly recommend Bookshop.org, but you can always order a copy via Amazon or Barnes and Noble. We would definitely recommend Amazon at the moment, which is offering a 40% discount on the hardcover edition.

The Best Books To Give as Gifts: Find The Perfect Book for Everyone on Your List