Beach season is here. And while for many that could mean surfing or playing games in the sand, for plenty of us it means finding your next favorite book.

If you’re in for an escape read like a thriller or mystery book, we’ve got plenty. Or, if you’re more interested in learning about what’s’ going on right now, we have some great choices for that as well. Whoever said James Baldwin wasn’t a beach read? If it’s a book and you’re at the beach, it counts.

Poolside, desert, forest, wherever you are, we have some great books to help you kick back, relax and enjoy the summer sunshine pouring down.

Since Child’s next book is due in October, you’d better refresh or catch up on the latest Jack Reacher story. Blue Moon follows Reacher as he steps off a bus and into his next adventure — this one involves an elderly couple who are in debt and harassed by loan sharks, a waitress who is fed up with the way things are, and then he finds himself in the middle of a turf war of Albanian and Ukrainian gangs. How will he find his way out of this one? 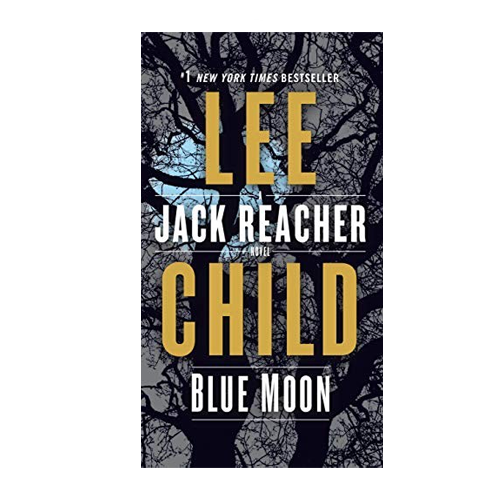 2. Stamped from the Beginning: The Definitive History of Racism in America by Ibram X. Kendi

Winner of the National Book Award, historian Ibram X. Kendi has written a beautifully insightful book about how people think we’re living in a post-racial America and argues that this is not true. America has a long and winding history of racism and Kendi uses the lives of five intellectuals to argue his theory. From Angela Davis to W. E. B. Du Bois, Kendi shows how America’s racism did not originate from ignorance and hatred but from discriminatory policies that needed to be upheld. 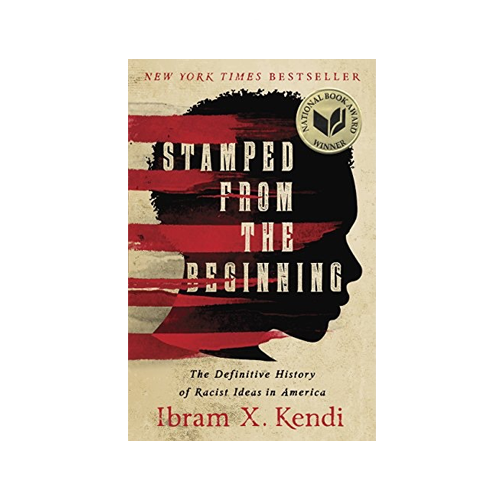 Probably the most talked-about book of 2016, journalist William Finnegan chronicles his life spent surfing from his childhood days on Maui to charging the waves in Africa to living the life in California. In his Pulitzer Prize-winning memoir, he writes about what surfing has meant to him and how it changed his life. Come for the surfing tales, stay for the lessons learned. A great book to read if you’re eager to learn to surf or if you’re hanging out at the beach on a flat day wondering when the next swell will come in. 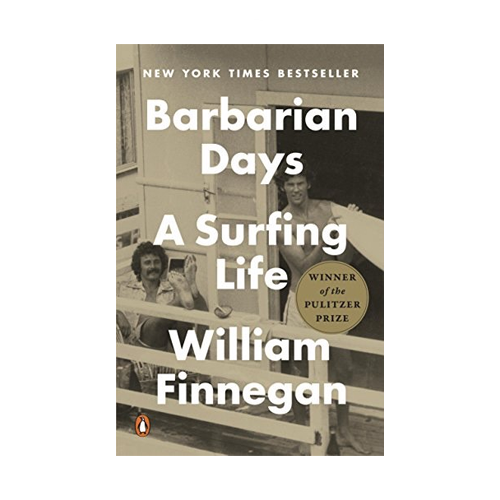 4. The Fire Next Time by James Baldwin

If you haven’t read anything by Baldwin, you’re in for a treat. He writes about his early life in Harlem and about the racial injustice in America while writing two “letters” for the centennial of the Emancipation Proclamation in which white and black Americans are called upon to attack the terrible legacy of racism. You will feel his powerful voice flow through the book and into your mind as you read about the terrible injustices put upon black people. If you become a fan, try his fiction next. Start with Giovanni’s Room, you’ll thank us later. 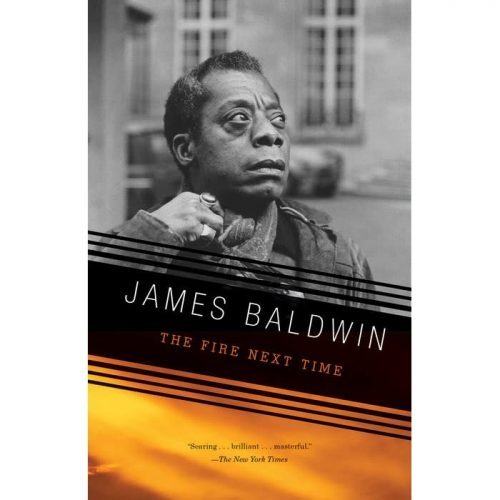 5. The Love Affairs of Nathaniel P. by Adelle Waldman

Read this classic tale of a man’s spiral into indignant break-ups if you’re interested in why the ladies never seem to stick around. Having girl trouble isn’t the worst thing in Nate’s life, but as we get to know his thought process, we see why he always has the short end of the stick and can never seem to keep a woman by his side. Hailed as maybe a misogynist but more likely just stubborn and clueless, Waldman skillfully gets into a man’s head to write this character and succeeds with aplomb. Bonus if you’re into the Brooklyn literary scene because while there isn’t much in way of plot, there is plenty of book deal drama. Read this if you couldn’t figure out why that one relationship failed and then the next, and the next. Waldman may offer some advice. 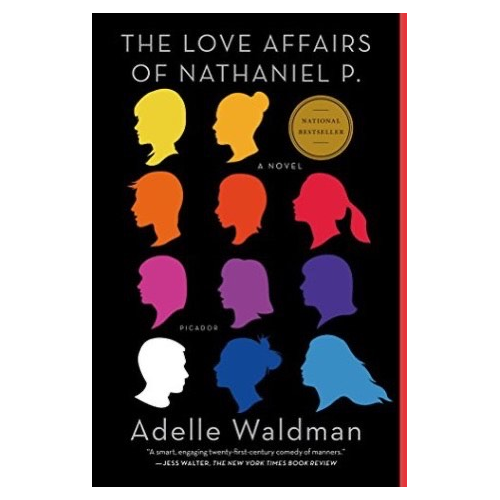 If you’re a fan of the 1999 film set on the gorgeous beaches of Italy starring Matt Damon, then you need to read the book because it’s a hell of a lot creepier. A disturbed young man decides to follow a classmate abroad and becomes obsessed with having his life. But to what end will he go to achieve this? Told with an acerbic frenzy, Highsmith gives us a protagonist we’ll never forget. 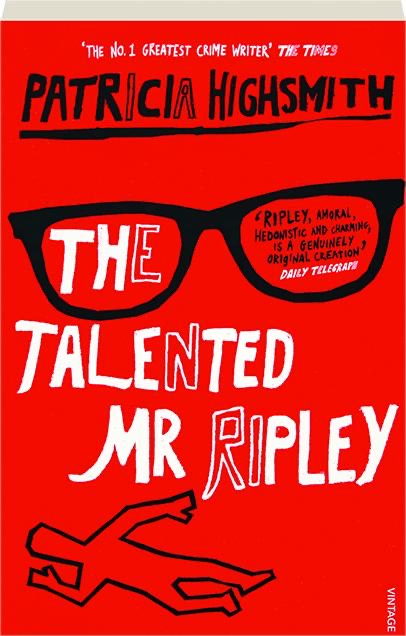 If you’re into wrestling, Gabe Habash has written a disturbing yet delightful depiction of a high school wrestler whose life goes alarmingly wrong when he becomes obsessed with increasing disturbances inside his mind. As we follow him through his senior year toward his final tournament, every practice, every step brings him closer to himself and further from sanity at the same time. A refreshing take on an athletic story in the vein of The Art of Fielding, Habash has written a mesmerizing tale of athletic ambition and insanity. 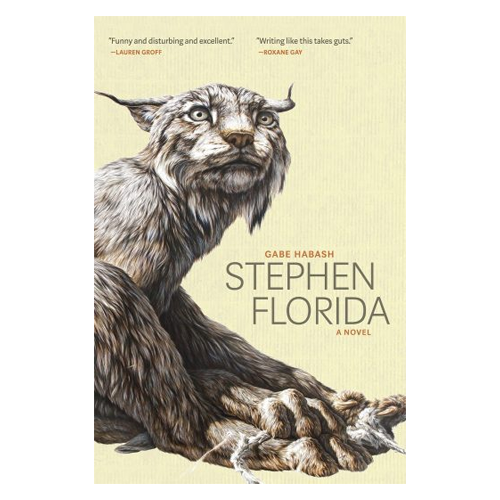 Guilty of his good fortune to be attending Columbia’s MFA program and living rent-free, the narrator decides to offer out the spare bedroom in his Manhattan apartment free of charge to an artist living on the peripheral of existence. Here, tensions unknown to both men rise, and what comes next is nothing either of them could have expected. A story based on today’s political climate of class and privilege, Teddy Wayne has delivered another knockout of a novel that will surely hit you right in the spleen — that is, if you make it out alive. 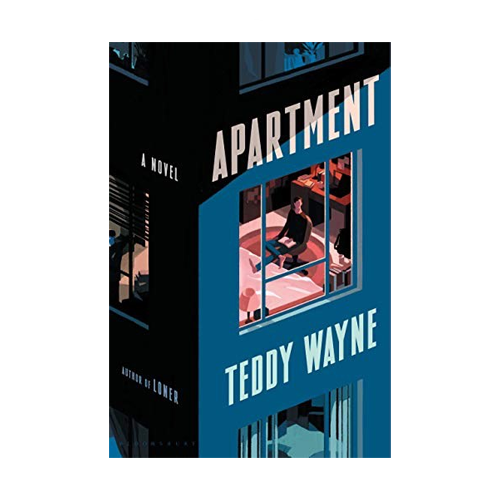 9. The Nickel Boys by Colson Whitehead

This year’s Pulitzer Prize winner, Colson Whitehead returns with a searing novel based on the true story of a Florida reform school that terrorizes its inhabitants. Curtis Elwood is a black teen growing up in 1960’s Tallahassee and is unfairly sentenced to the reform school. His summer of attending a college class early is stolen from him as well as his future as he enters this horror chamber of a school and befriends Turner, the only other young man there he can bear to talk to. As the punishments grow worse and he finds out that students are being killed and buried in the adjoining fields, Curtis must make a choice. 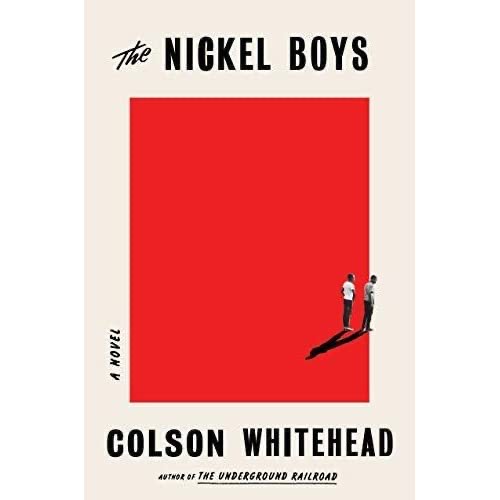 10. One Good Deed by David Baldacci

Aloysius Archer has just been released from prison after being sentenced for a crime he didn’t commit. As he finds himself in a small town with secrets of its own, he must manage how to maintain a peaceful life when he starts working for the local debt collector and business tycoon Hank Pittleman and becomes entangled with the very people he didn’t want to meet. 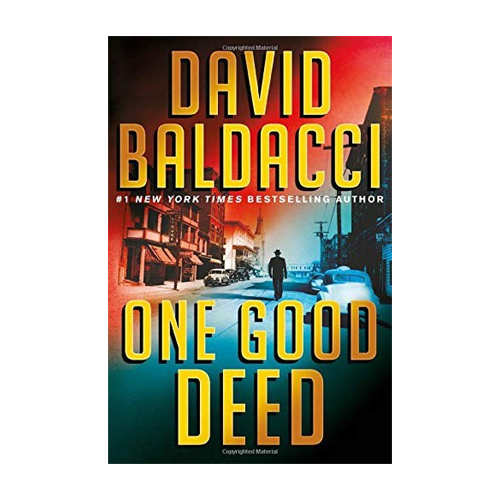 11. A Burning by Megha Majumdar

Jivan has been wrongly accused of a terrorist act in India and two people could save her but their own ambitions get in the way. A searing tale of the political climate in India and an insightful look into the slums and rural communities, Majumdar writes with clean yet harrowing prose about her native country. If you’re interested in the inside rooms of political parties and prisons, this is an excellent choice. You’ll come away informed by the realities of life for India’s poorest residents. A page-turner, this story will set a fire beneath you to be more involved in your own community. 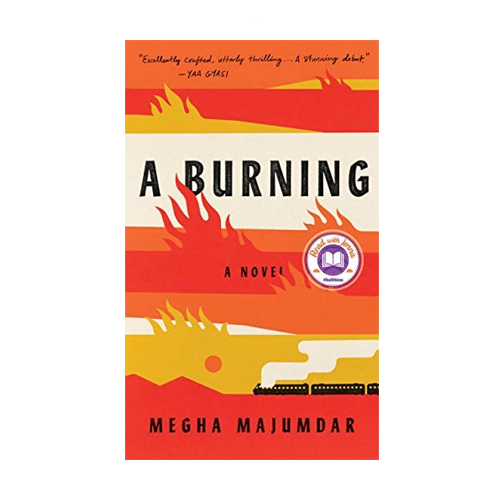 An amazing follow up to Dark Matter, Crouch is back with Barry Sutton and his quest for truth. People across the country are waking up with memories of lives they have not lived themselves. What does this mean for society? Is there a new disease sweeping the nation or is something more sinister going on? Your notion of reality will bend with this exciting thriller and you won’t stop until the last page is turned. 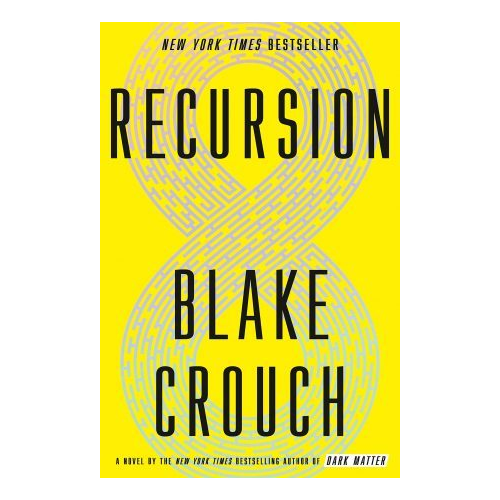