We’re only nine months into the year, but there have already been a ton of superb titles that have appeared in bookstores or, more likely, as suggestions online. So to help you find your next worthy read, we’ve wrapped up a nice list of the best books of 2020, with fiction, non-fiction, and poetry titles to enjoy at your leisure. There might be a few titles you missed due to the lack of news surrounding publishing this year so we have them here for you as well as a list of best summer books, if you feel so inclined.

So sit back, relax, and check out your next read.

A gut-wrenching bildungsroman set on a midwestern campus and told from the view of a black PhD student who often feels like he’s on the outside looking in, Brandon Taylor has written a beautiful account of how sexuality and race affect friendships when we might not even realize it. A senior editor at Electric Literature, Brandon Taylor has a marvel of a debut in Real Life. Read this if you’re looking for the most personal, accurate tale of navigating real life. 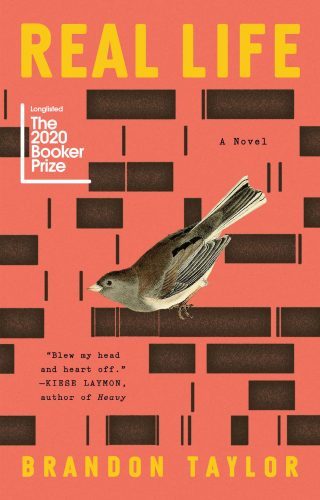 2. How Much of These Hills Is Gold by C. Pam Zhang

This debut has been long-listed for the Man Booker Prize and showcases an alternate history to the Gold Rush. In this tale, two Chinese immigrant children lose their parents and are forced to survive on their own. How will their wits help them survive? The story of gold and the power of the land sets up the story and we are reminded by the author that history is not as true as we like to think it is. 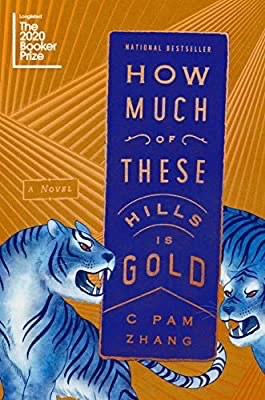 How Much of These Hills Is Gold: A Novel

The follow-up novel to his debut What Belongs To You, Cleanness explores the ideas of foreignness, desire and sexuality. An American teacher in Bulgaria begins to learn of these ideas and what they might mean as the country finds itself in political upheaval, all while encounters with new people lead the professor to rethink his past. 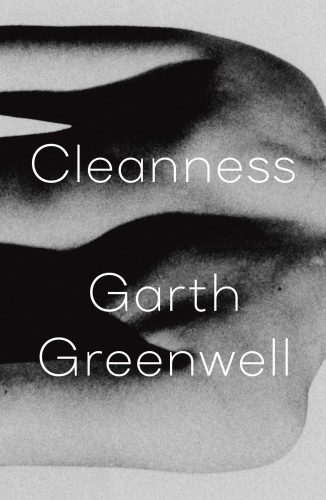 4. The Vanishing Half by Brit Bennett

Twins set in a small town in the south vanish one night. Years later, one returns and no one knows why. Where did her sister go? Who is this strange blue-black child she has brought back with her? A tale of two sisters, a mysterious disappearance, and a private investigator all lead through twisting, intertwining chapters that propel us forward to find out what exactly happened to those twins and why they vanished. 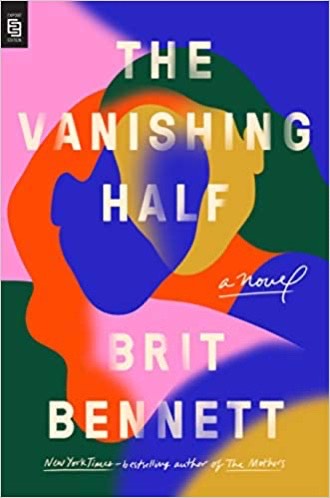 The Vanishing Half by Brit Bennett

In this bestselling non-fiction book, Robert Kulker has written about a family living in Colorado with twelve children, six of whom have been diagnosed schizophrenic. The Galvins turned into science’s greatest study, with insights made into the disease as well as answers why six children could be diagnosed this way when their DNA was taken for study, unbeknownst to them. Kulker writes about the family with empathy about their suffering and what happened to them. 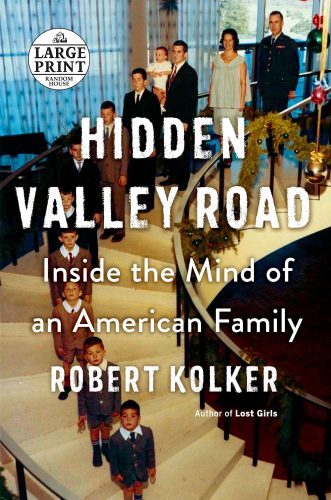 An old church deacon known as Sportcoat walks into a church in Brooklyn, pulls out a gun, and in front of the churchgoers, shoots the project’s resident drug dealer. This drama is the beginning of McBride’s latest novel that dives into the sphere of the local residents of the neighborhood, the white residents who come to investigate, the police, and the African-American and Latinx neighbors. Set in the 1960’s we watch as the characters overlap and overcome change and fear. 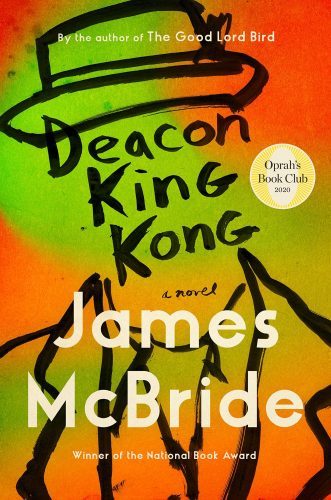 7. A Burning by Megha Majumdar

Set in modern-day India, a young woman witnesses a terrorist attack that sets a train on fire, killing a dozen people. She goes home and writes on Facebook that if the government didn’t do anything, then aren’t they the real threat? This sets off a series of events for Jivan as she is arrested and two other characters, a transgender woman and a P.E. teacher turned activist, have the choice to save her or accelerate their own careers. A beautiful novel told in short, quippy prose, Majumdar has painted an accurate portrait of corrupt India. 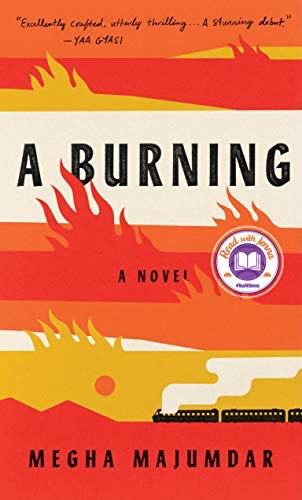 A Burning by Megha Majumdar

In 1580, the Black Death ravaged England and an unnamed, famous playwright’s son, Hamnet, was killed. The book flips back and forth through the story of the plague and the beginnings of Agnes and the unnamed playwright’s romance. O’Farrell writes with skill and beautiful prose about the tragedy the family endures, what happens after, and a delicate ten-page account of how the plague reached the playwright’s children. 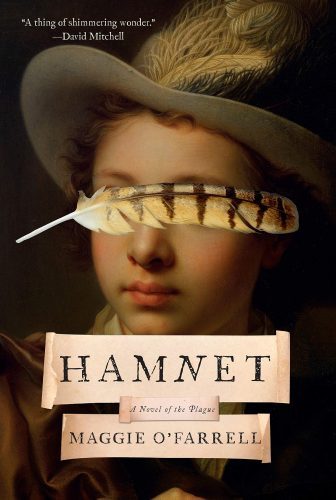 9. How To Be an Anti-Racist by Ibram X. Kendi

This bestselling paperback of 2020 could not be more important during these perilous times of protesting for Black Lives Matter. Kendi writes about the concepts of racism and anti-racist proposals for individual action. If you are interested in furthering your knowledge about what is happening to people right now and looking for ways to foster change, this is an excellent place to start. 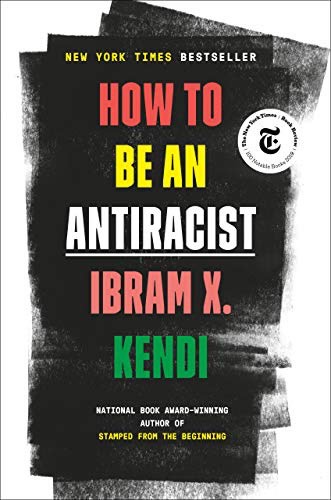 How To Be An Anti-Racist by Ibram X. Kendi

A galvanizing wake-up call for everyone who has ever doubted the course of their life, this memoir tells the true story of Glennon Doyle and how she decided to stop pleasing other people and to start living for herself. Told with honesty, grit, and a gut-wrenching view of what it means to truly be present, Doyle has written a wonderful book meant for anyone who feels like they aren’t living up to their own (perhaps secret) standards. 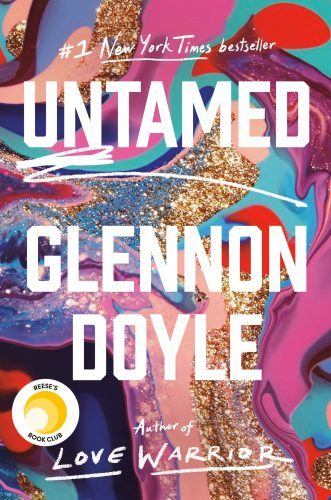 The second book of the bestselling author of Sweetbitter, Stephanie Danler fled New York for LA and found herself facing down her past and coming to terms with how much her life had changed. Set in Laurel Canyon in a house maybe once inhabited by Fleetwood Mac, Danler springs a new life together in the form of conquering her past. She writes about her parents’ addictions, abuses, and lies and how she came to find a life for herself beyond the hard lacquered case of trauma. Beautifully written and insightful, this is a sure bet for anyone seeking to flesh out their own demons. 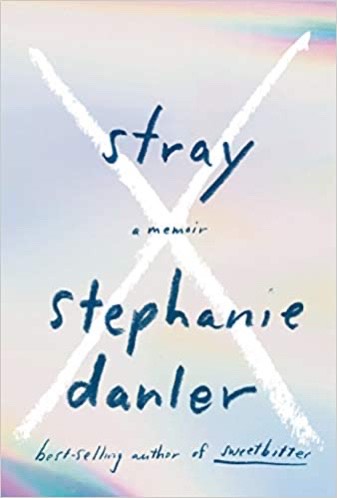 This urgent and timely novel came out ahead of the protests this summer but will prove to be an insightful read for anyone seeking a true account of the black experience. Reid’s protagonist finds herself as a nanny with a white child on her hip at midnight in a grocery store when a white woman decides she may have kidnapped the girl. When the family intervenes and the police are sent away, the stigma sticks. What follows is the harrowing tale of the white mother and her nanny and how their lives will collide and come up against race and politics. 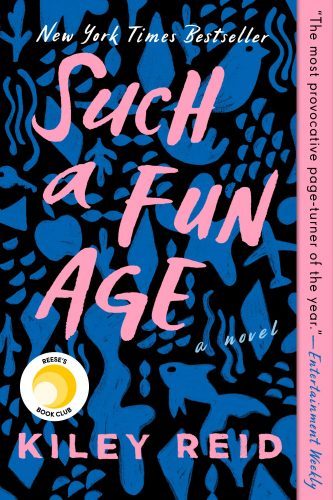 Such A Fun Age by Kiley Reid

13. The Splendid and the Vile: A Saga of Churchill, Family, and Defiance During the Blitz by Erik Larson

An inspiring portrait of courage in a crisis, Larson writes with beauty and skill about Churchill and when Hitler invaded Holland on his first day as prime minister. Churchill must hold his country together and persuade President Franklin Roosevelt that they must fight together. Larson shows us here in great detail how Churchill inspired his people to be fearless. A political and domestic drama, it is surely the best escapist read of the year. 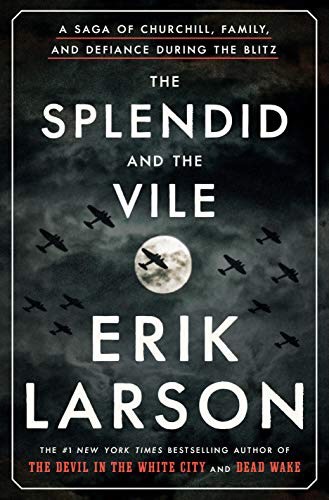 The Splendid and the Vile: A Saga of Churchill, Family, and Defiance During the Blitz by Erik Larson

A programmer completing her graduate work at MIT, Angela Hoot, is swept up in the FBI career chain when she hacks a fellow student’s computer. But her curiosity around her work makes her a threat to the entire operation as she dives deeper into a world she didn’t know existed. She begins by tracking two brothers known as Poet and Engineer and finds herself in more trouble than she bargained for. 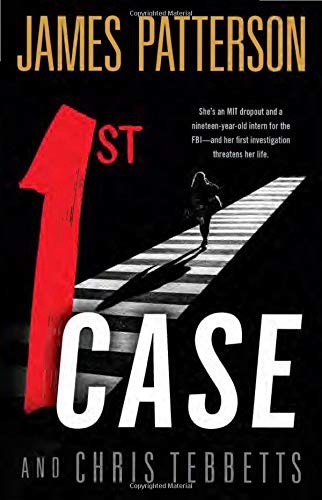 Protagonist Stone Barrington and his friends are vacationing in the woods of Maine when disaster strikes. An adversary sneaks in to deliver a threatening message during a storm and Stone soon finds himself set upon finding his greatest enemy. A riveting thriller for the end of summer, Choppy Water will surely set you off on an adventure of your own. 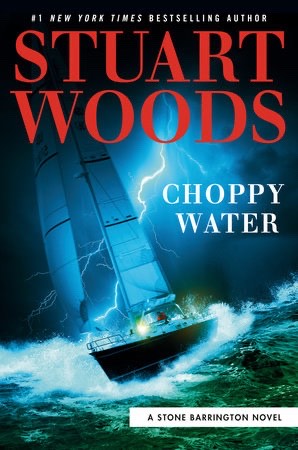 These are poems that will electrify you, make you think outside of yourself, and give you empathy to others. Danez Smith sparkles and shines in his poetry collection and we are not worthy. Pick up these poems if you’re into the beauty of words, want knowledge of the black experience, or just need some good lyrics running through your mind that aren’t on repeat from the radio. Bow down to Danez Smith. 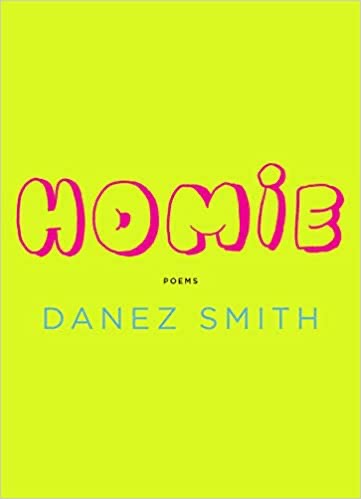 A wide assortment of crime and mystery authors are at the heart of Grisham’s latest novel where during a hurricane, one of their own is murdered. While city officials are busy in the aftermath of the storm, the authors take it upon themselves to solve the crime. 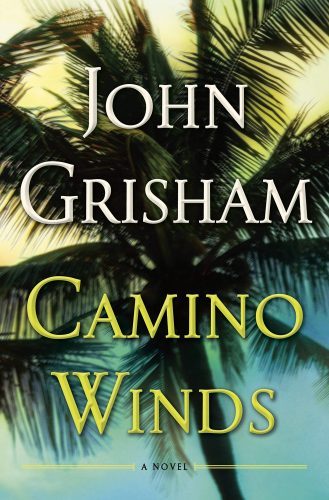 18. If It Bleeds by Stephen King

Stephen King has returned this year with four compelling novellas inside one volume. No stranger to the novella form, King gives us tales of shocking horror in microscopic bites that don’t disappoint. Perfect for those who can’t seem to finish a full-length novel or find themselves too caught up to pay attention, these four shorter tales will leave you satisfied and satiated. 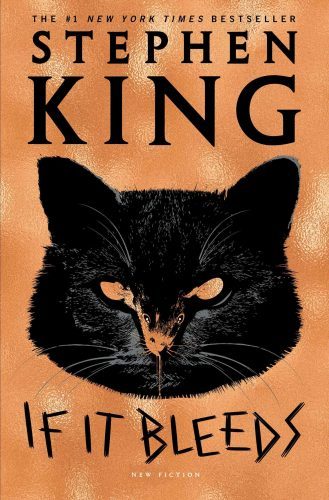 If It Bleeds by Stephen King

Set against the backdrop of a writer’s fellowship in Germany, the protagonist feels melancholic about his work and wonders if it means anything at all. From the acclaimed writer of White Tears, Hari Kunzru has returned with a disturbingly similar novel to the unprecedented times we face right now. As the narrator watches a cop show called Blue Lives, he finds television to be eerily similar to his own reality and then begins to question everything he knows. 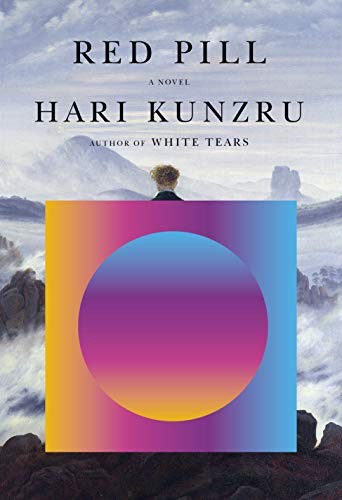 20. What You Are Going Through by Sigrid Nunez

From National Book Award winner Sigrid Nunez comes another story with an animal on the cover — but this one is more about the people the narrator meets in her life than about the cat. She listens with a passive demeanor until a friend makes an unusual request and then she is torn between feeling detached to feeling passion. A book about how we can help one another through hardship, Nunez’ latest is surely a book for the ages. 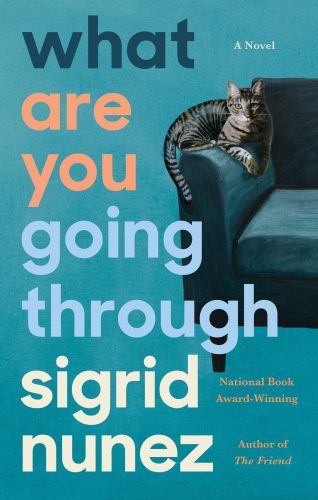 What You Are Going Through by Sigrid Nunez