If you’re a fan of Broadway shows, you’ll want to preview the lineup coming this fall. From Clive Owen’s return in M.Butterfly to your favorite Bikini Bottom characters in Spongebob Squarepants: The Musical, here are five Broadway shows you don’t want to miss.

SPY tip: purchase your theater tickets on SeatGeek and never worry about overpaying or missing good seats. Thanks to their intuitive ticket search algorithm, SeatGeek will find you the best deals for Broadway shows along with sporting events and concerts at just a click of a button, so you have all the latest and available ticket information right in front of you.

Contemporary, profound and deeply personal, the Tony-winning Dear Evan Hansen is an American musical about life and the way we live it. All his life, Evan Hansen never felt like he belonged, but when a tragedy shakes up his community, Hansen finds himself in the center of a rapidly evolving controversy, giving him something he’s always wished for: the chance to be somebody else. This new musical pairs three time Tony Award-nominated director Michael Greif with Tony-nominated composing team, Benj Pasek and Justin Paul along with award-winning playwright, Steven Levenson (Pasek and Paul, by the way, also helmed the critically-acclaimed La La Land soundtrack). 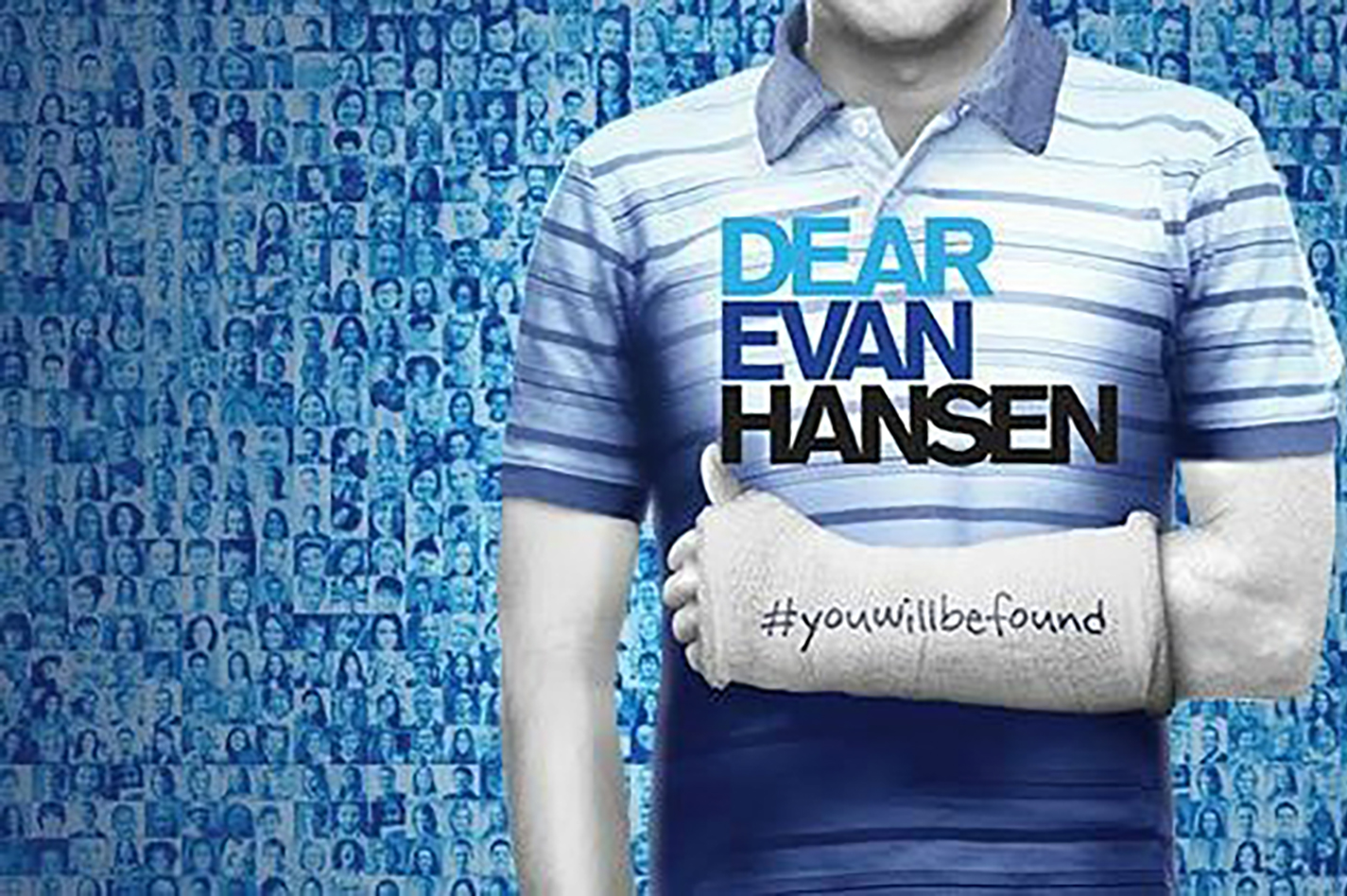 One word comes to mind when you think of Harold Prince and American theater: Legendary. Winner of a staggering, record-breaking 21 Tony Awards, the acclaimed director and producer behind a never-ending list of America’s most iconic musicals has brought together six decades of magical moments in a new musical event, Prince of Broadway.

Experience an unforgettable night of theater that includes fully staged numbers from celebrated musicals as West Side Story, Fiddler on the Roof, Sweeney Todd, The Phantom of the Opera and more. 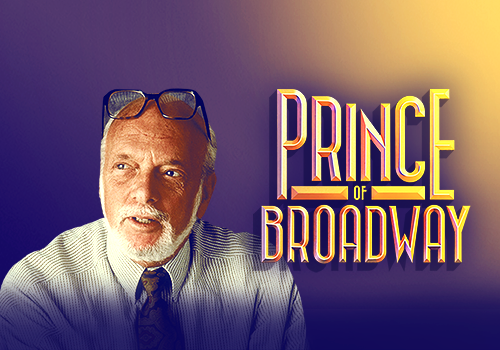 Directed by Julie Taymor, the play features Owen as a married French diplomat in China who’s involved in a 20-year affair with a mysterious Chinese opera singer—all without realizing that the singer is a man. Producers revealed the play will introduce new material inspired by the real-life love affair between French diplomat Bernard Boursicot and Chinese opera singer Shi Pei Pu. 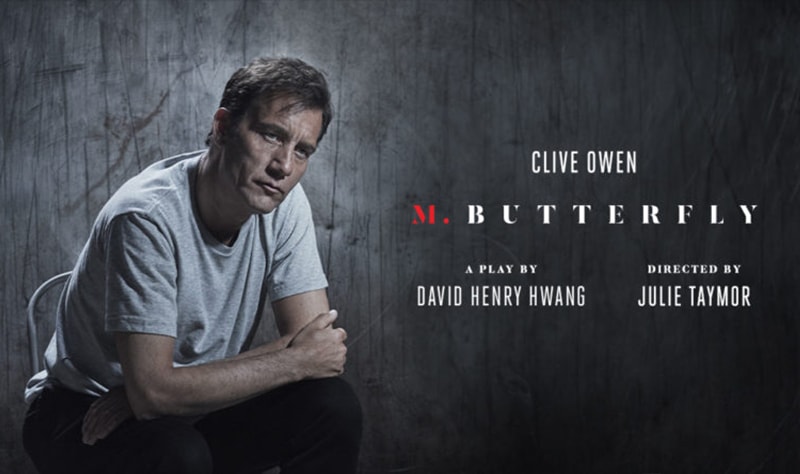 Also making a splash in Broadway later this year is everybody’s favorite, Spongebob Squarepants. From Bikini Bottom to the lights of New York City, the show is inspired by the book from author Kyle Jarrow, and centers on a volcano that threatens the undersea town of Bikini Bottom and everyone who lives in it. The lead players in the cast include Ethan Slater, who plays the beloved Spongebob, while Gavin Lee, Lilli Cooper and Danny Skinner round out the cast. 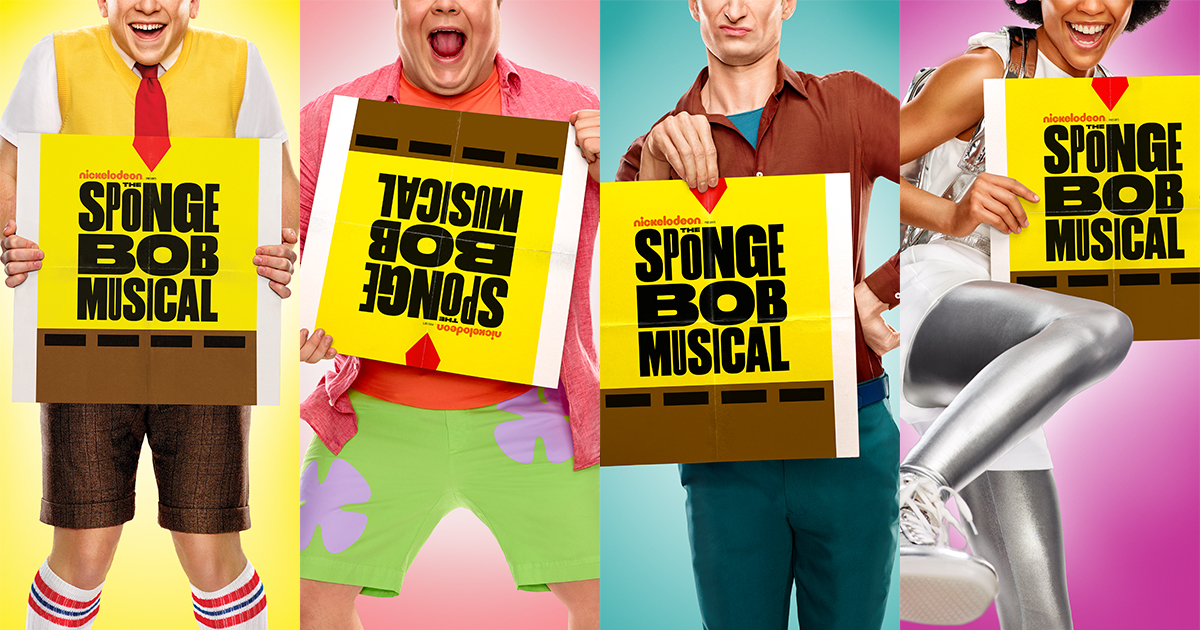 Progressive comedian and Academy Award-winning filmmaker, Michael Moore makes his Broadway debut with The Terms of My Surrender, an uncensored and presumably exhilarating solo show that reflects on how America got where it is today. Who better to answer the burning questions of the Trumpian era than the man who saw it all coming and tried to warn us? 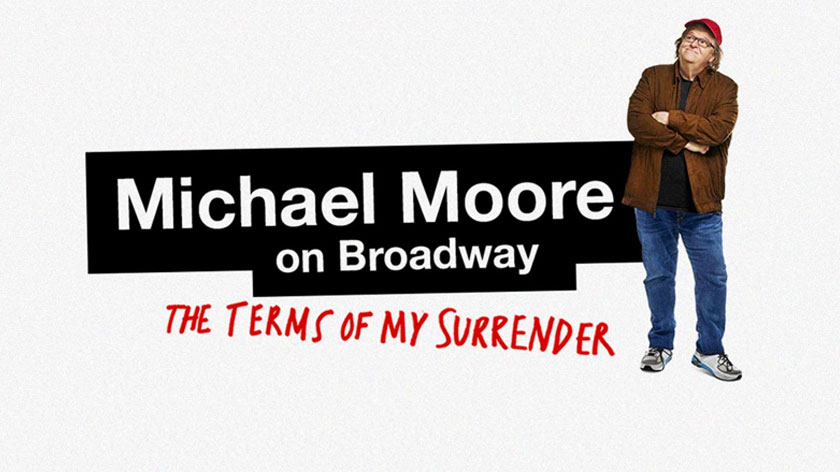